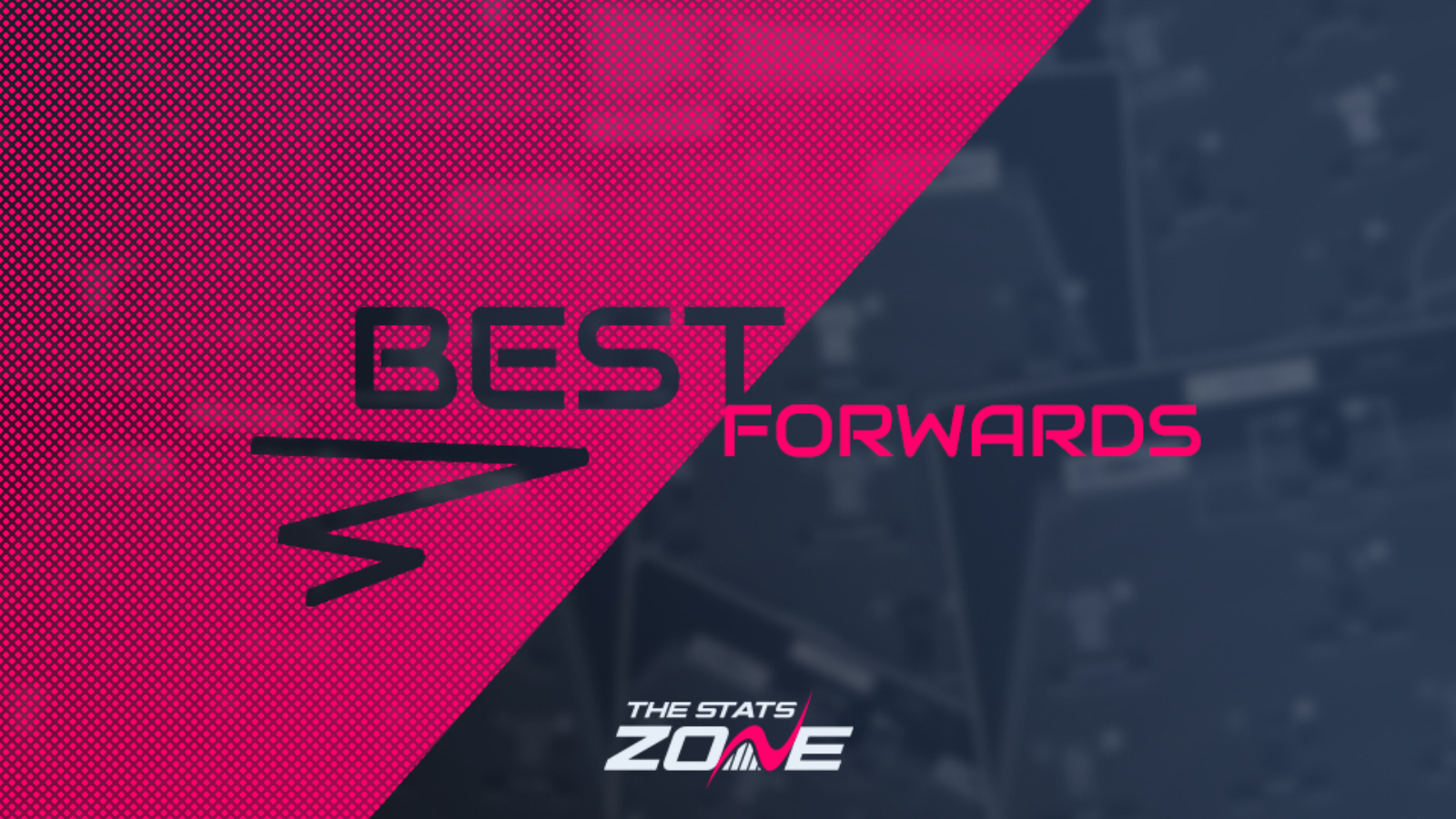 As excitement builds for the start of the new Fantasy Premier League season on Friday August 13th, TSZ highlights the best picks for each position as managers across the world assemble their initial squads. In this article, we focus on both goalkeepers and defenders.

The last time Man Utd faced Leeds in the Premier League at Old Trafford, the Red Devils emerged 6-2 winners. Considering that Gameweek 1 last season saw Leeds involved in a thriller vs Liverpool, losing 4-3 at Anfield then it’s fair to say that goals should be on the menu for both teams. With that in mind, forwards Edinson Cavani (£8.5m) and Patrick Bamford (£8.0m) look like excellent picks not just for Gameweek 1, but going forward in FPL. Whilst Man Utd boast a plethora of midfield options, Cavani should lead the line upfront and will be looking to build on his ten Premier League goals scored last season in just 1364 minutes of gametime. Bamford meanwhile, was the second highest scoring striker from both a goals and a fantasy perspective. Netting 17 times with 11 assists, the 27-year-old accrued 194 FPL points and in a Leeds team no doubt set to deploy an ultra-attacking playstyle once again this season, another successful campaign for Bamford looks on the cards.

After a hugely successful spell at Southampton, Danny Ings (£8.0m) made the move to Aston Villa this summer. Injuries have consistently plagued the striker, but when fit he has proven himself as one of the best FPL assets around among forwards. The 2019/20 season saw Ings score 22 goals, racking up 198 points in the process, but injury saw him feature less prominently in 2020/21, scoring 12 times with four assists. A fresh start at an Aston Villa side boasting an extremely creative attacking midfield looks extremely positive for Ings’ FPL prospects, as does his opening three fixtures against Watford (a), Newcastle (H) and Brentford (H).

As the spearhead of Leicester’s frontline, Jamie Vardy (£10.5m) remains one of the best FPL forward picks, despite the Foxes having brought in Zambian striker Patson Daka (£7.5m) off the back of having scored 34 goals for Austrian side Salzburg last season. In the last six seasons, Vardy’s lowest accumulated FPL score is 161 points in 2016/17. Twice he has recorded scores of over 200 points, netting over 20 goals in two of his last four Premier League campaigns. Leicester have recruited well over the summer and Vardy, perhaps with a point to prove having scored just 15 goals last season, albeit also registering 14 assists is likely to be worth his weight in FPL gold once again.

With no European football to contend with, Arsenal captain Pierre-Emerick Aubameyang (£10.0m) is expected to be playing every week for Gunners in the Premier League without any rotation and having scored 22 goals in two of his last three league campaigns, Now classed as a forward once again in FPL after being listed as a midfielder in 2020/21, it would be no surprise to see the Gabonese international hit those heights once again, having also accrued 205 fantasy points in each of those seasons (2018/19 and 2019/20).

Having improved steadily over the course of the last two seasons, Dominic Calvert-Lewin (£8.0m) will be looking to progress once again at a highly ambitious Everton side under new manager Rafael Benitez. The 2019/20 campaign saw the former Sheffield Utd player score 13 goals after being afforded a more prominent role in the Everton frontline under the stewardship of Carlo Ancelotti. Calvert-Lewin went even better in 2020/21, bagging 16 goals and six assists with his 165 points placing him among the top five highest scoring FPL forwards. What was most notable about the 24-year-old was the fantastic start he made to the season and with the Toffees facing no ‘big six’ opponents in their opening six gameweeks, the stage could be set for Calvert-Lewin to set the pace once again over his fellow strikers.