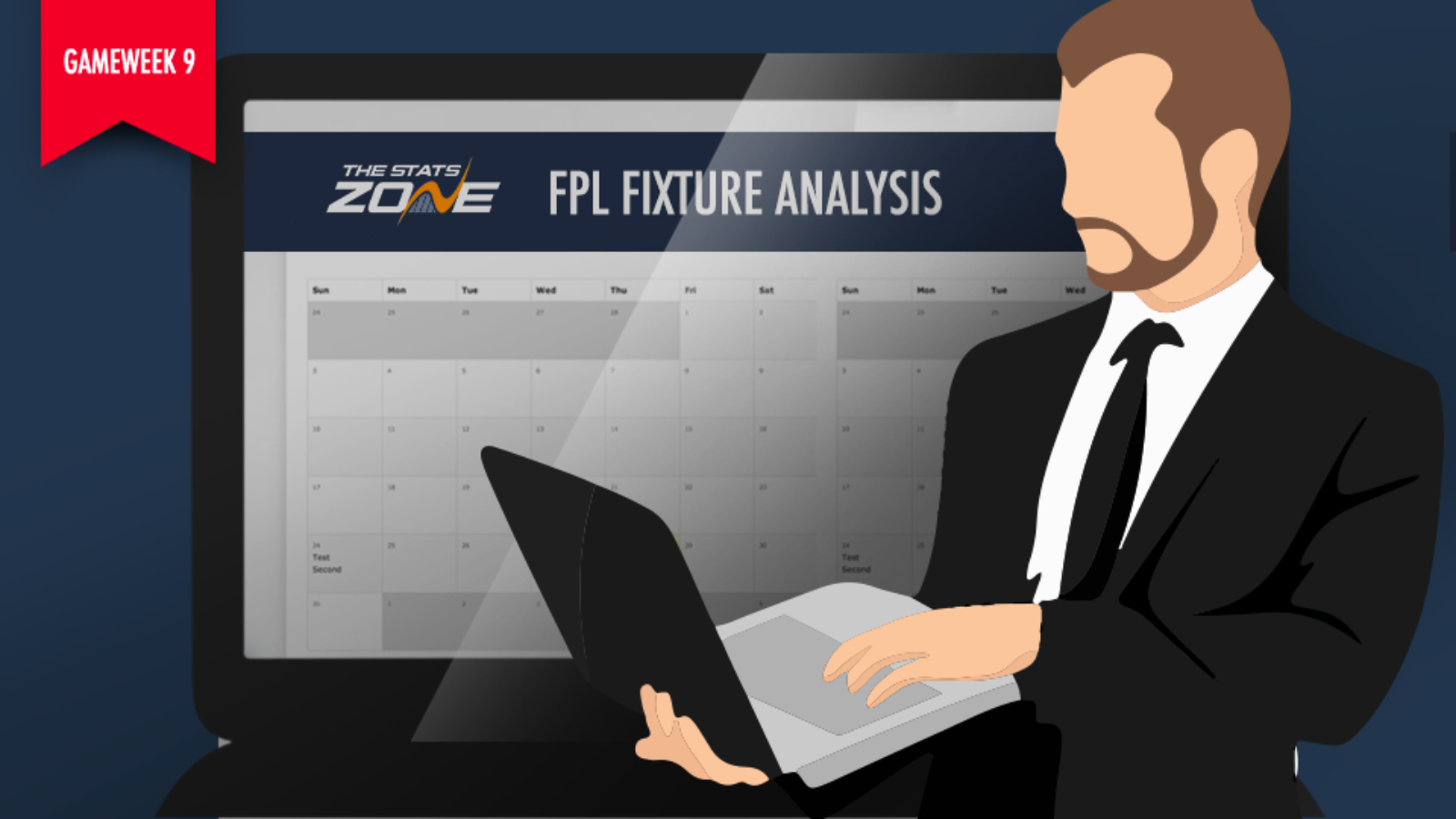 The first half of this international break has been dominated by the nail-biting public war between Coleen Rooney and Rebekah Vardy. It’s no wonder that Fantasy managers are desperate for domestic football to return, eager to avenge the traumatic events of Gameweek 8. In a weekend where Man City were shocked by a 2-0 home defeat to Wolves and Spurs succumbed to a weak 3-0 humbling at Brighton, the FPL community looked on in horror as Mo Salah (£12.5m), Raheem Sterling (£12.1m), Son Heung-min (£9.8m), Teemu Pukki (£7.1m) and Harry Kane (£10.9m) blanked. The 100% attacking return rates of Sergio Aguero (£12.2m), Callum Wilson (£7.9m) and Pierre-Emerick Aubameyang (£11.1m) all disappeared in the same two hours.

Man Utd have gone from being short staffed to being Longstaffed.

With top-scorers including Adama Traore (£5.0m), David Luiz (£5.8m), Wesley (£6.0m) and Conor Hourihane (£5.7m), newcomers Aaron Connolly (£4.5m) and Matthew Longstaff (£4.5m) introduced themselves to the game with double-figure returns. In fact, of all the players to score over eight points, only Sadio Mane (£11.7m), Patrick van Aanholt (£5.6m) and Lewis Dunk (£4.6m) had over 10% ownership. Eight games take place on Saturday, with Man Utd v Liverpool going solo on Sunday afternoon, and Arsenal close the gameweek with a visit to Sheffield Utd on Monday night.

After a slow start to the season, Wolves’ eye-opening win at Man City made it two consecutive 2-0 wins for Nuno Espirito Santo. European football for lower sides usually spells trouble and, with Wolves having a small squad, fatigue is a concern. One of several players to have started every league game is Raul Jimenez (£7.1m). Last season’s essential bargain rose an incredible £1.4m in price throughout the season but has already dropped £0.4m this time around, shedding over 700,000 owners in the process.

However, a combination of his two assists at the Etihad Stadium, a promising run of fixtures and the decline of Pukki and Ashley Barnes (£6.5m) means the Mexican could be a shrewd purchase. First up is Southampton (H) and Newcastle (a), with the subsequent trip to Arsenal followed by Aston Villa (H), Bournemouth (a), Sheffield Utd (H) and West Ham (H). As well as Jimenez, the successive clean sheets may suggest Willy Boly (£5.0m) or Rui Patricio (£5.1m) as defensive options.

The 100% exploits of Aubameyang and Aguero were well-known but Callum Wilson went somewhat under the radar, losing 300,000 managers by Gameweek 6. Despite his five goals and three assists, he has only one weekly score of over seven points. Recent Bournemouth fixtures have lessened the appeal of Josh King (£6.3m), as he has been moved out to the right flank while Ryan Fraser (£7.1m) remains on the bench and Dominic Solanke (£5.4m) is given a place alongside Wilson.

Saturday sees the Cherries entertain Norwich, a side that concedes a frightening number of shots. Wilson owners will be equally encouraged by the following four fixtures – Watford (a), Man Utd (H), Newcastle (a), Wolves (H). At the back, Bournemouth join Norwich in having no clean sheets but left-back Diego Rico (£4.2m) plays every week and has assisted twice in the last four games – not bad for someone who started in the game’s lowest price bracket.

Jamie Vardy (£9.0m) most likely expected a quiet international break, having retired from England duty last year. It remains to be seen how devastatingly the #WagathaChristie incident will impact the Leicester man’s football but he is certainly on the radars of many FPL managers. The Foxes find themselves fourth, despite already facing Chelsea, Man Utd, Spurs and Liverpool. Eight of their next nine matches are rated a lowly two on the game’s official Fixture Difficulty Rating (FDR) system, although the Burnley (H), Southampton (a), Crystal Palace (a) start looks difficult.

Leicester currently sit 4th in the league (14 points, 18 goals scored, 14 conceded), despite @FFScout understandably having rating their opening run of 8 games as the most difficult of all sides (WOL, che, shu, BOU, mun, TOT, NEW, liv). Even better times to come? #FPL

Palace in particular have started well, only conceding once in four home games. Afterwards, Leicester face Arsenal (H), Brighton (a), Everton (H), Watford (H), Aston Villa (a) and Norwich (H). Of all the underlying attacking statistics, one in particular looks bad for Brendan Rodgers’ side – they have had the lowest number of shots in the box (44). Furthermore, only Tammy Abraham (£7.7m) has exceeded his xG (expected goals) tally more than Vardy, suggesting either a natural clinical ability or an over-performance that could soon even itself out.

FLYING EAGLES ABOUT TO HIT A WALL?

Considering the sale of Aaron Wan-Bissaka (£5.4m) and the summer-long speculation over the unhappy Wilfried Zaha (£6.7m), Crystal Palace are performing remarkably. They were considered to be a one-man team and this Zaha incident could have proved fatal, yet Roy Hodgson has led the Eagles to sixth-place thanks to a mean defence which only Liverpool has conceded fewer than. Defender Van Aanholt’s start has been entertaining, scoring two goals and an own goal in addition to three clean sheets. A keen FPL player, perhaps he should have more faith in himself!

It will be a testing period for Palace’s credentials, though. Man City (H), Arsenal (a), Leicester (H), Chelsea (a) and Liverpool (H) is about as hard as it gets in the Premier League. However, wins at Man City, Arsenal and Man Utd in the past 12 months suggest they may thrive when facing the big sides. From a Fantasy perspective though, bargain striker Jordan Ayew’s (£5.1m) three goals makes him their only stand-out option.