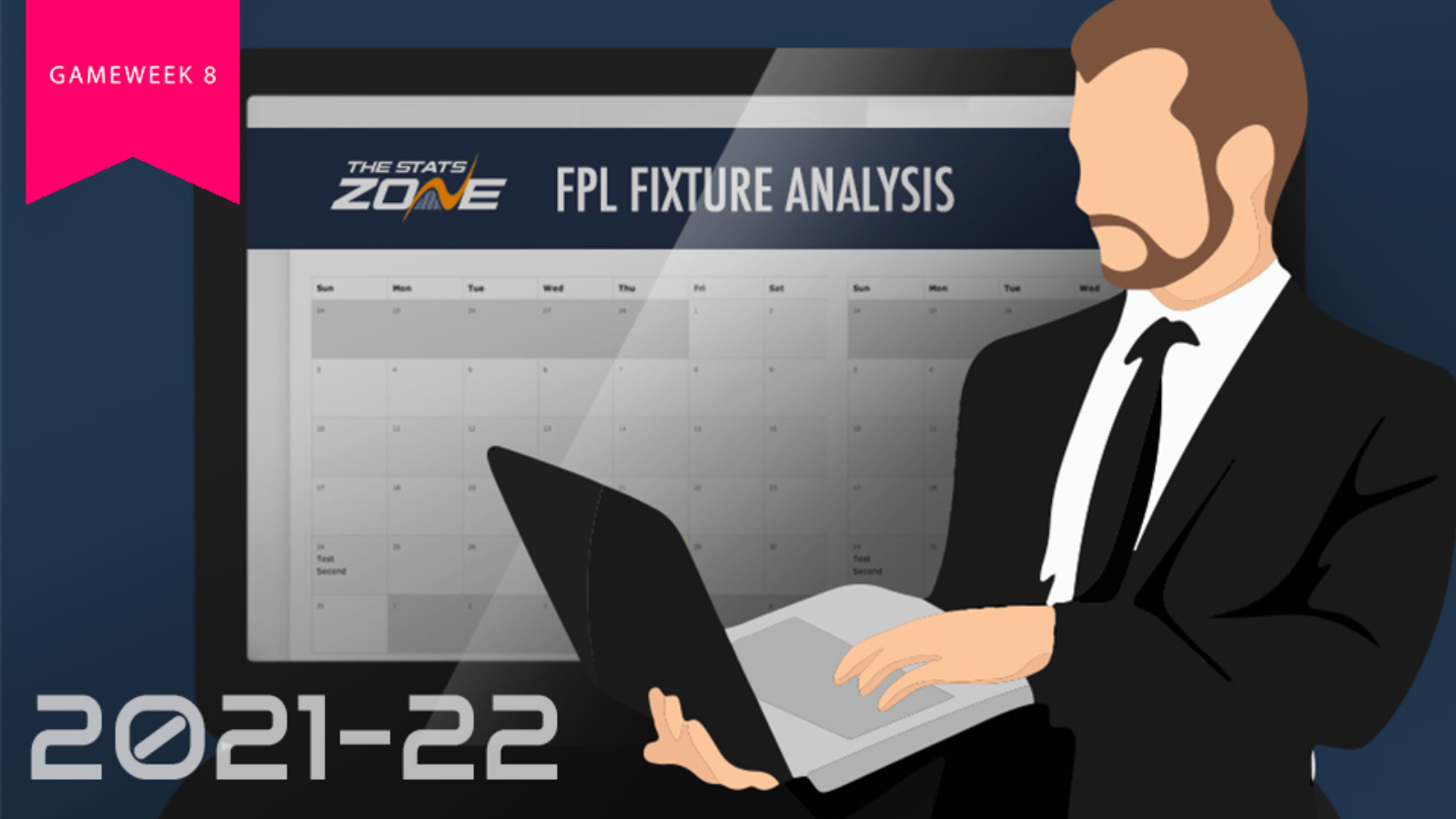 It’s fully understandable should any FPL manager needs their memory jogging regarding the key events of Gameweek 7 due to the current international break. Allow us to do the honours as the gameweek began with Man Utd held to a 1-1 draw by Everton with Cristiano Ronaldo (£12.6m) blanking for a second straight gameweek, although midfielderAndros Townsend (£5.6m) continued his excellent goalscoring form for the Toffees, netting his third goal across the last four gameweeks. Another premium FPL forward in Romelu Lukaku (£11.7m) blanked later that day, although Chelsea did come out on top by three goals to one against Southampton. Whilst there was no attacking return for Raphinha (£6.6m), a Diego Llorente (£4.5m) goal saw Leeds Utd edge past Watford 1-0, a result that cost Xisco Munoz his job as Hornets head coach.

Hee-Chan Hwang (£5.6m) established himself a viable FPL option going forward, scoring a brace in Wolves’ 2-1 victory over Newcastle with Raul Jimenez (£7.5m) assisting both of his goals. While on Sunday it was the turn off Heung-Min Son (£10.1m) to notch a pair of assists as Spurs beat Aston Villa 2-1. The goalscoring form of Jamie Vardy (£10.5m) continued although his Leicester side could only draw 2-2 with Leicester and Brentford’s fantastic start to the season continued as the newly promoted side grabbed a late winner to seal a 1-2 victory away at high-flying West Ham with Michail Antonio (£8.0m) failing to accrue an attacking return. The highlight of Gameweek 7 saw Liverpool and Man City play out a thrilling 2-2 draw at Anfield that saw all four goals come in the second half. Twice Liverpool took the lead first through Sadio Mane (£11.9m) and then Mo Salah (£12.7m), but the Reds were pegged back on both occasions, with Phil Foden (£7.9m) and Kevin De Bruyne (£11.9m) the goalscorers.

A crucial weekend lies ahead, as is always the case following an international break with numerous wildcards having likely been played. Therefore, we shine a spotlight on those Gameweek 8 fixtures that boast the most potential in regards to acquiring a high number of FPL points, pointing out some key players in the process.

The Newcastle that takes to the field on Gameweek 8 may be similar in terms personnel, but it will be a different football club as a whole compared to the one who were beaten 2-1 away to Wolves on Gameweek 7. This Newcastle are now under new ownership, an ownership which sees them now become the richest club in the Premier League. A sold out St James’ Park is expected to be in jubilant mood for this visit of Spurs and it would be no surprise to see a fired up Newcastle side out to prove a point regardless of whether Steve Bruce find himself in the dugout or not.

We’ve heard of “new manager bump.” Is there such a thing as “new owner bump?” #FPL #FPLCommunity #NUFC

From an FPL perspective, you’d hope that means an attacking Newcastle side, who desperately need three points with them currently inside the bottom three. With that in mind, bringing in Allan Saint-Maximin (£6.8m) is well worth considering with the forward having gained 8 points in two of the last three gameweeks. For Spurs, midfielder Heung-Min Son is an obvious standout following his goal and two assists across the last two gameweeks, whilst Harry Kane (£12.1m) is bound to start scoring in the Premier League once again at some point. Maybe it will come at the ground where he scored twice last season.

HIGH FIVES ALL ROUND FOR MAN CITY

Man City (a). A fixture that sends shudders down the spine of any Burnley fan or player, but one that generates huge excitement among FPL managers. The last five times this fixture has been played in all competitions has seen Man City come out on top by an astonishing aggregate margin of 24 goals to nil. It would be no surprise to see another thrashing on the horizon for the Clarets at the Etihad Stadium when taking into account that they are yet to win in this season’s Premier League and have just one clean sheet to their name.

Chief architect of Burnley’s more recent Etihad miseries has been Riyad Mahrez (£8.7m), scorer of six goals across Man City’s last three home fixtures against Sean Dyche’s men. You also have Kevin De Bruyne (£11.9m) who is on the back of having registered a goal and three assists in his most recent three appearances for club and country. Three more Man City midfielders in Jack Grealish (£7.9m), Phil Foden (£7.9m) and Ferran Torres (£6.9m) recorded attacking returns for their countries during the international break. The tricky job is now predicting which of these players will line up from the start in Gameweek 8.

Dilly Ding Dilly Dong! Claudio Ranieri is back in the Premier League, this time as manager of Watford with his mission to keep them clear of relegation. However, the Italian faces a daunting first match in charge against Liverpool at Vicarage Road. The Reds are unbeaten in the league so far this season and boast the current highest scoring FPL player of 2021-22 in Mo Salah. The Egyptian midfielder having accumulated 70 fantasy points with a goal in all but one gameweek thus far playing as part of Liverpool’s patented front three under Jurgen Klopp.

Salah isn’t the only Liverpool asset who could do damage to Watford in Gameweek 8, with Sadio Mane also in good form having picked up four goals and an assist himself after seven gameweeks. Defensively Virgil van Dijk (£6.6m) provides not only serious clean sheet potential, but also an offensive threat from set pieces. From a Watford point of view, it is expected that winger Ismaila Sarr (£6.3m) will remain their most dangerous attacking outlet and the best chance of accumulating FPL points from any Hornets player. When taking into account Sarr’s individual skill and quality going forward, it could be the case that Ranieri deploys him in a similar fashion to how he did Riyad Mahrez at Leicester, who racked up 17 goals and 11 assists in that unforgettable 2015-16 season that saw the 5000-1 Foxes lift the Premier League title.