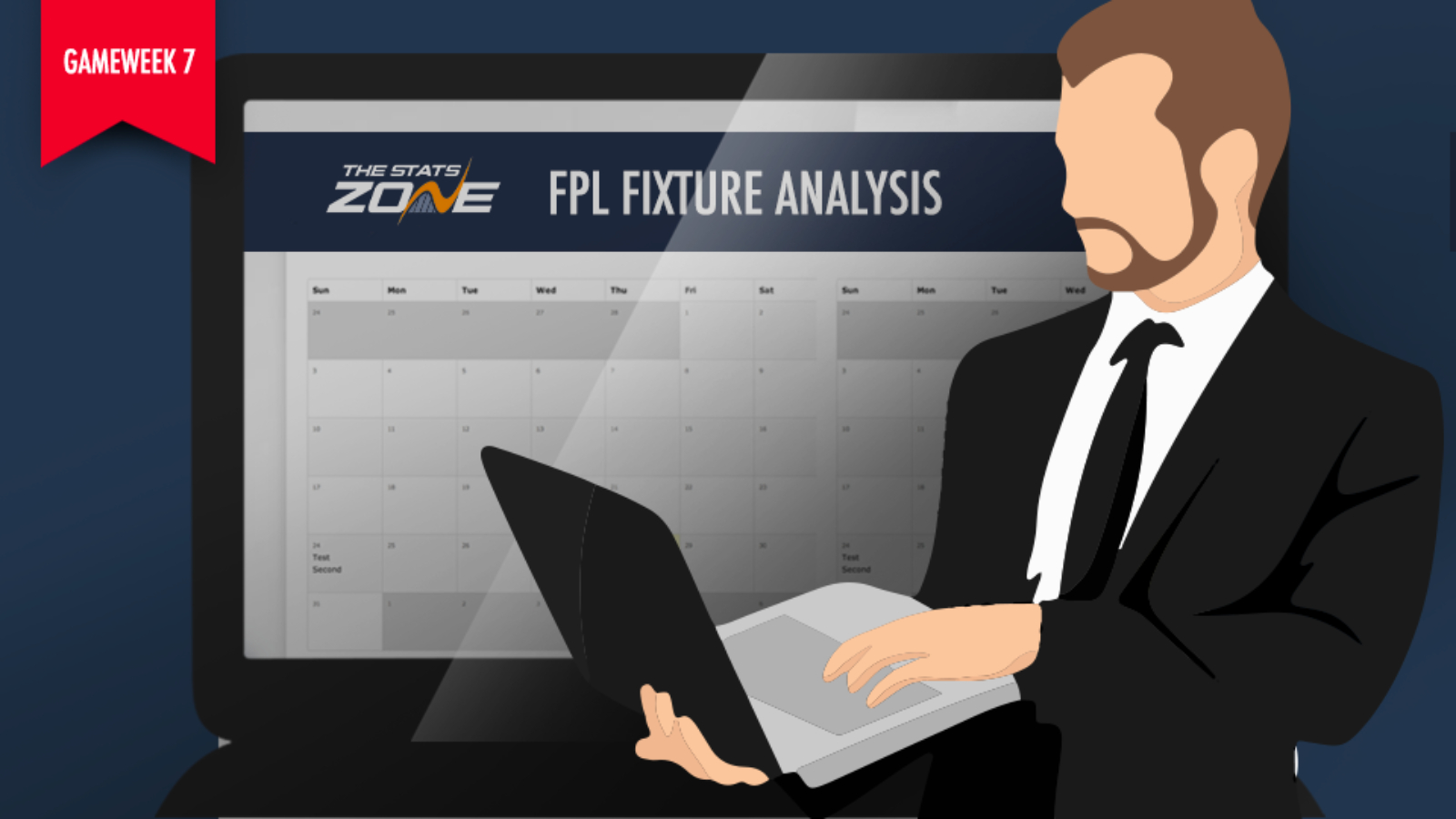 5 - Manchester City's five goals after just 18 minutes is the fastest any side has ever gone 5-0 ahead in a @premierleague match in the competition's history. Ridiculous.

This goal difference boost won’t mean anything unless Liverpool start dropping points. They didn’t on Sunday, holding on to a 2-1 win away at Chelsea. Elsewhere, a late James Maddison (£7.1m) goal saw Leicester beat Spurs whilst Man United disappointed once again, losing 2-0 at West Ham. Aaron Cresswell (£4.9m) brought in 14 points, as Sheffield Utd’s John Lundstram (£4.4m) assisted and kept a clean sheet during their win at Everton. For many managers, those 12 points stayed on their bench.

John Lundstram putting it on a plate 🤤 pic.twitter.com/WqKD4KW2ab

ABRAHAM AND THE MOUNT

Chelsea have entertained this season, with 25 goals taking place in their six games. Only Liverpool and Man City have scored more; only Norwich and Watford have conceded more. Whilst that may diminish the appeal of the very affordable Fikayo Tomori (£4.5m), it has led to a huge rise in ownership for Tammy Abraham (£7.4m) and Mason Mount (£6.5m). Until N’Golo Kante’s (£5.0m) strike on Sunday, every Chelsea goal this season had been scored by an under-21 English player and this duo contributed to 10 of the 11.

Having already faced Man United and Liverpool, FPL managers will be encouraged by the fantastic fixture run for Frank Lampard’s side. Only one of their next 11 matches is against a fellow ‘Big Six’ member, with an immediate run of Brighton (H), Southampton (a), Newcastle (H), Burnley (a), Watford (a) and Crystal Palace (H). Great fixtures and brilliant attacking form at bargain prices. It’s time to collect Chelsea assets.

Sunday was the second time this season that Aston Villa have taken an early lead in North London, only to end up losing late on. Here, they took the lead on two occasions through John McGinn (£5.6m) and Wesley (£6.0m), before succumbing to Arsenal in the latter minutes. Despite these defeats, Villa should feel optimistic about their start to the season and can build on this with three promising matches.

Only three midfielders have taken more shots than his 17. Aston Villa's next three fixtures are rated 3 or below on the FDR...#FPL #ARSAVL pic.twitter.com/dToVnUVPLs

Burnley (H) is up first, followed by Norwich (a) and Brighton (H). There is no standout attacking choice for managers, although defence offers cheap options like Tom Heaton (£4.5m) and Tyrone Mings (£4.6m) for this period. This year, there seems to be a dearth of cheaper midfield options but McGinn is the highest scorer under 6.0m and has impressive underlying statistics. Manager Dean Smith even described the Scottish international as “our most likely goal scorer”.

It’s been a solid start for Southampton, who recovered from a comfortable opening day Burnley defeat by winning their next two away games. A pair of clean sheets have helped Angus Gunn (£4.5m) become the third highest-scoring goalkeeper in the game, with Jannik Vestergaard (£5.2m) third in defence following his goal against Man Utd. In midfield, Nathan Redmond (£6.3m) and James Ward-Prowse (£5.8m) have chipped in with a goal but the real contender to McGinn’s cheap midfield superiority could be new signing Moussa Djenepo (£5.4m), although the Malian is currently injured.

Signed from Standard Liege for £14m, the winger has only played three times and two of those were for under 40 minutes. Still, he has found time to score twice including a brilliant solo goal against Sheffield Utd and has already been compared to Sadio Mane (£11.6m). If he is consistently playing by Gameweek 12, Djenepo could be an interesting differential for a good set of winter games. Until then, however, it is advised to avoid Southampton players – they face Spurs (a) and Chelsea (H), with Man City (a) soon after.

Staying on the south coast, Brighton’s resounding opening day win at Watford feels so long ago. Three promising home games against West Ham, Southampton and Burnley have returned just two points, before Saturday evening’s dour 0-0 at Newcastle. Like the Saints, the Seagulls have Chelsea and Spurs up next, with trips to Man Utd, Liverpool and Arsenal by Gameweek 15.

Shane Duffy (£4.9m) scored five goals from defence last season but has been dropped for two recent games, although the cheaper Lewis Dunk (£4.6m) has collected five bonus points alongside two clean sheets. Leandro Trossard (£5.9m) is still injured, while forwards have been sharing minutes. Perhaps Neal Maupay (£6.0m) will emerge as their primary striker but 99.4% of FPL managers don’t yet have faith in him.