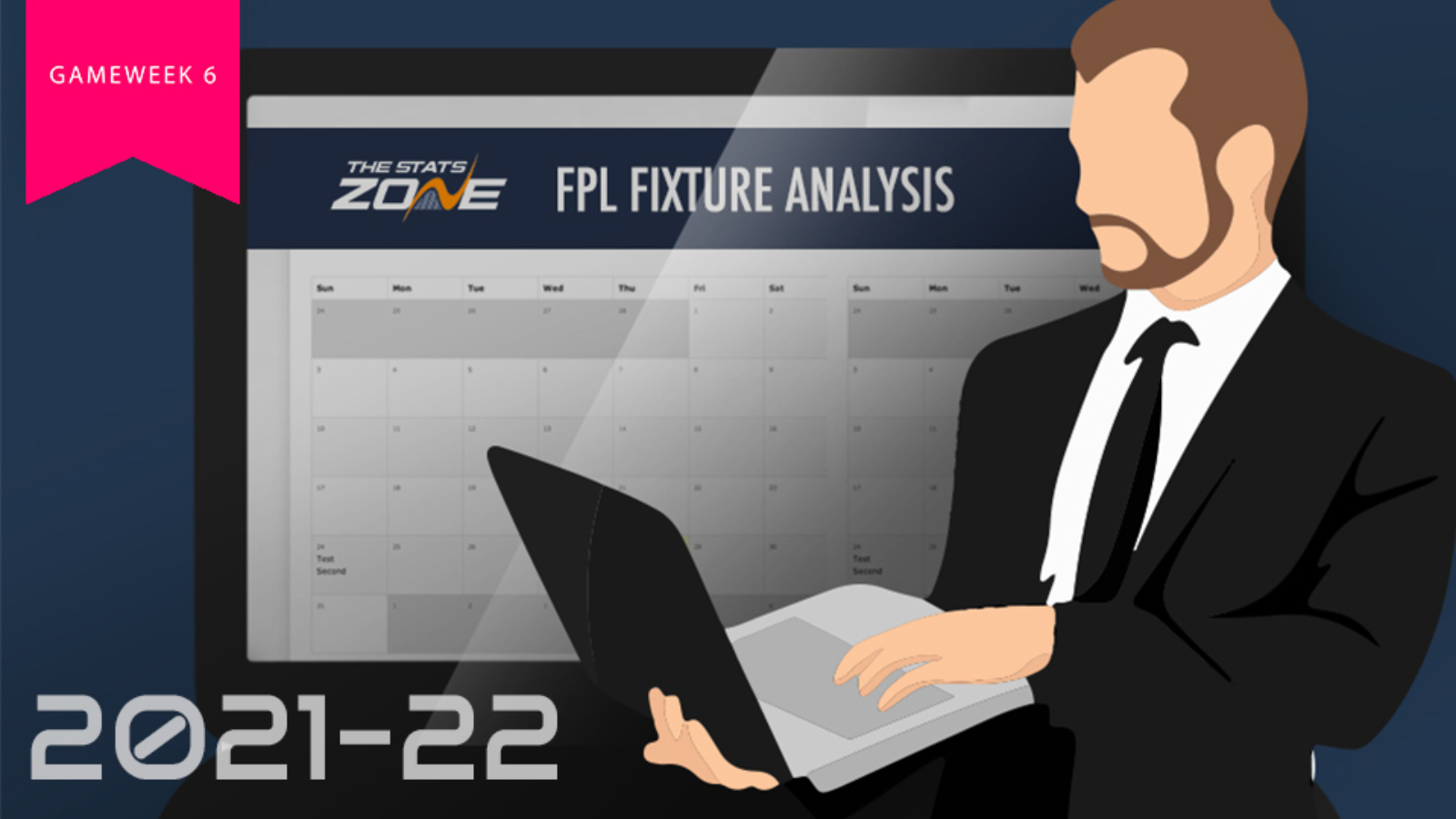 Gameweek 5’s Friday night helping of Premier League football saw Leeds Utd held to a 1-1 draw away at Newcastle. A Raphinha (£6.5m) goal and a Patrick Bamford (£8.0m) assist will have proven popular, but nine saves from Newcasle keeper Karl Darlow (£4.5m) prevented further Leeds attacking returns, with Allan Saint-Maximin (£6.7m) scoring for the Magpies. Saturday began with Brentford continuing their excellent start to life in the Premier League, beating Wolves 0-2 at Molineux with Ivan Toney (£6.3m) accruing both a goal and an assist.

Anyone else sell Toney for Jiménez? https://t.co/fTFu84Od9m

Whilst Arsenal continued their recent upturn with a hard-fought 0-1 win over Burnley thanks to a goal from Martin Odegaard (£5.5m), owners of Man City attacking assets were frustrated as the reigning champions failed to find a way past Southampton at the Etihad Stadium, with a 0-0 draw the final outcome. Liverpool took full advantage of this slip up with a 3-0 win over Crystal Palace which saw Mo Salah (£12.6m) and Sadio Mane (£11.9m) both find the net alongside substitute Naby Keita (£5.0m). Sunday saw Chelsea made a huge statement in regards to their title credentials the following day with a comprehensive 0-3 victory away at Spurs, a fourth clean sheet for them in five Premier League games. Earlier in the day, Man Utd had goalkeeper David de Gea (£5.0m) to thank for a last-minute penalty save that secured a 1-2 win for the Red Devils against West Ham in a match that saw Cristiano Ronaldo (£12.7m) on the scoresheet again and Jesse Lingard (£6.9m) netting against his old club. Although the highly owned Said Benrahma (£6.5m) kept FPL managers happy by scoring Hammers’ only goal of the game.

Wonder how much I'll rue selling Benrahma. Massively deflected goal and 3 bonus in toughest game so far and now 2 easy games to come. And he's gone up in price again! Won't be stubborn about bringing him back in if I need to (easier said than done).

We now cast our eyes over the upcoming English top flight fixtures set to take place in Gameweek 6, picking out those that most appeal from an FPL perspective, whilst name checking those players set to potentially rack up a significant amount of points.

THE FOXES SET TO FEAST ON BURNLEY

After being beaten 2-1 away at Brighton in a match that saw them have two goals disallowed in the second half, Leicester have now lost three of their last four Premier League games are expected to take out their frustrations on Burnley, who are sat inside the bottom three having recorded just a single point and no clean sheets across their five league matches played thus far. Fixtures between these two sides normally lead to goals with both teams finding the net in each of their last five encounters, four of those ending with over two goals scored across the 90 minutes.

Interesting that barring Antonio no ones talking about any of the top 5 strikers so far this season, fair play to Vardy, so consistent. https://t.co/ZWSSmKmD8b

In Jamie Vardy (£10.4m), Leicester boasts a forward in good form with two goals and an assist in his last three games, accumulating 22 FPL points in the process and it would no surprise to see him in among the attacking returns again here. Whilst midfielder Harvey Barnes (£6.8m) is yet to record the goals and assists he is capable of this season, here he faces an opponent whom he has scored against in two of his last three meetings with them. A goal against Napoli in the Europa League will have provided him with some much-needed confidence and after coming close in Gameweek 5, he could shine in Gameweek 6 at home to the Clarets. For Burnley, forward Jay Rodriguez (£5.4m) is certainly worth consideration at a bargain FPL price following his four goals against Rochdale in the Carabao Cup third round this past Tuesday.

IS IT TOO LATE NOW TO SAY SARRY?

After failing to record an attacking return for the three gameweeks following his goal on the opening weekend of the season, FPL managers may well have lost faith in Watford’s Ismaila Sarr (£6.1m) to deliver the fantasy points they so desperately crave. However, midfielder Sarr bounced back in a huge way in Gameweek 5 with a brace and 15 FPL points in Watford’s 1-3 win away at fellow newly promoted side Norwich.

Congratulations to everyone who went for Sarr 👏 In hindsight it seems an obvious punt vs Norwich, but not many of us went there. All aboard… https://t.co/XNoy9BERxO

With a struggling Newcastle at home Watford’s Gameweek 6 opponents, Sarr may the one set to pile the misery onto under-fire Magpies boss Steve Bruce. Watford attacking assets are likely to prove popular when considering that Newcastle have shipped 13 goals in this season’s Premier League and alongside Sarr, Emmanuel Dennis (£5.2m) could also be afforded further attacking joy in Gameweek 6. The 23-year-old forward has started in all five of Watford’s league fixtures so far and currently has two goals, an assist and 22 FPL points to show for his efforts. Another cheap forward option from the Hornets is Josh King (£5.5m) who comes into this one off the back of two assists and 10 FPL points against Norwich.

THE BATTLE OF THE BIRDS

Instead of wasting time debating the merits of this ‘derby match’ between Crystal Palace and Brighton, let’s look at it from an FPL point of view. Brighton’s 2-1 win over Leicester was their fourth in five Premier League games and sees the Seagulls currently occupy the top four despite a defensive injury crisis which has plagued them since the start of the season. As for Crystal Palace, they may not have enjoyed such a good start to the 2021-22 campaign under new boss Patrick Viera, however that doesn’t mean they don’t contain a number of potential fantasy assets worth a mention for Gameweek 6.

The most enticing FPL pick from the Eagles is midfielder Conor Gallagher (£5.6m) who has registered two goals and two assists across the last three gameweeks, gaining 25 FPL points over that period. Such an important contest could also see new signing Odsonne Edouard (£6.5m) unleashed from the start after having made two appearances off the bench so far, the first of those at Selhurst Park which saw the forward find the net twice in Crystal Palace’s 3-0 win over Spurs. For Brighton, the likes of Belgian midfielder Leandro Trossard (£6.4m) and forward Neil Maupay (£6.5m) could provide the attacking spark, with Trossard recording an attacking return in each of the last two gameweeks and Maupay having scored three Premier League goals already this season. However, a particular mention must go to Brighton defender Shane Duffy (£4.3m) who sits among the top ten highest scoring defenders in FPL so far this season with 27 fantasy points. A constant offensive threat from set pieces, Duffy has the potential to record points through both clean sheets and attacking returns, making him a worthwhile selection.