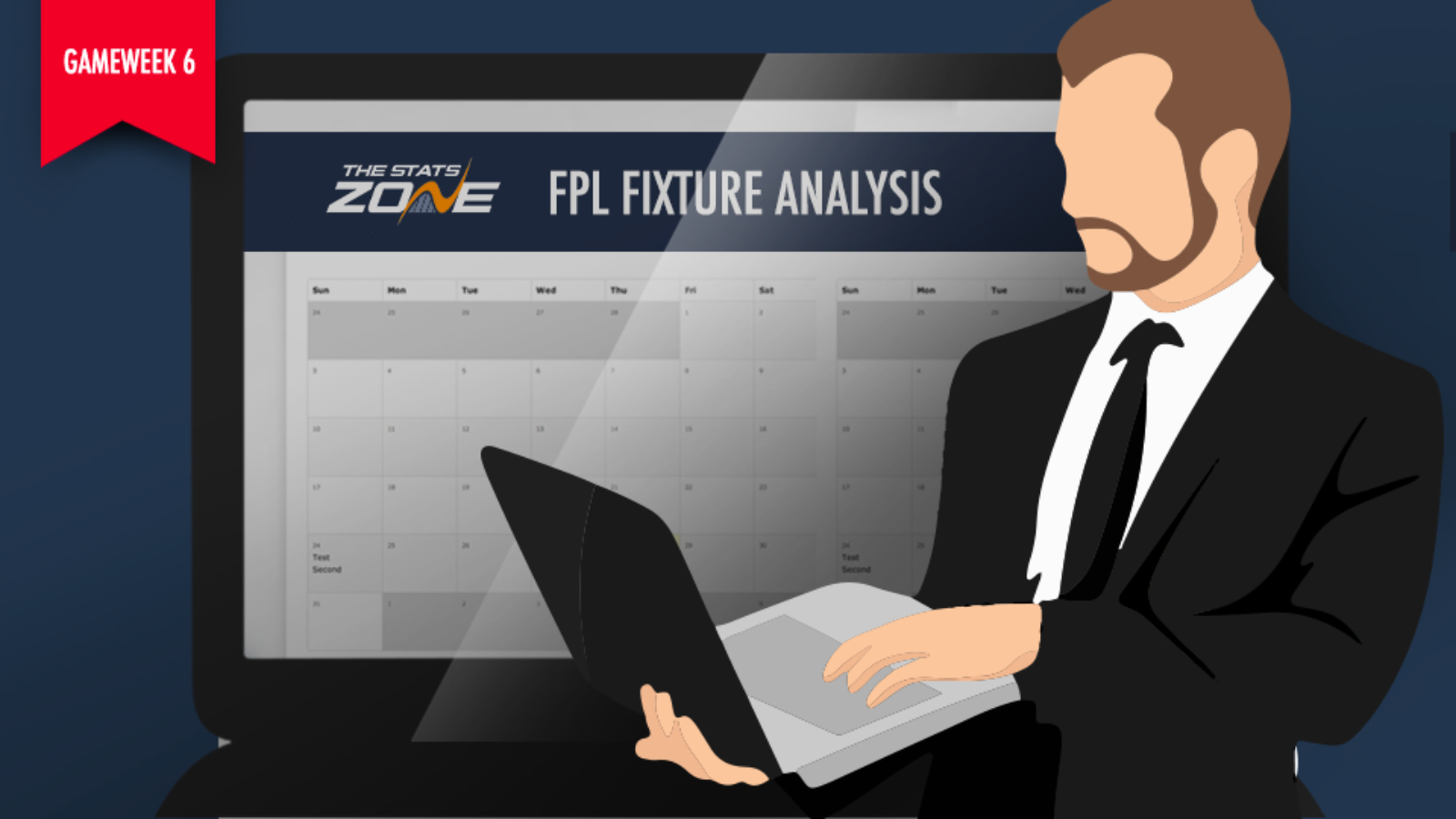 Norwich shocked the footballing world on Saturday evening by stunning Man City at Carrow Road. The injury-ravaged, newly-promoted underdogs were expected to lose heavily to the champions but instead won 3-2 thanks to Kenny McLean (£4.9m), Todd Cantwell (£4.9m) and Teemu Pukki (£7.1m). It was another disappointing week for popular captain Raheem Sterling (£12.3m), who blanked for a consecutive gameweek either side of the international break, whilst Sergio Aguero (£12.1m) at least got his name on the scoresheet.

Pep Guardiola thought he’d pulled off the weekend’s biggest shock when handing in his teamsheet. It placed Kevin De Bruyne (£9.8m) on his bench, disappointing the 35.5% ownership of one the season’s star performers. His plan backfired and Man City are already five points behind Liverpool, who overcame their own scare to come back and beat a resilient Newcastle 3-1. A 15-point Sadio Mane (£11.6m) return was accompanied this weekend by hauls for Son Heung-min (£9.6m), Pierre-Emerick Aubameyang (£11.0m) and Tammy Abraham (£7.3m). That’s now seven goals in three games for the Chelsea man and ensures that all 11 of the Blues’ strikes have been scored by under-21 England players.

Son has comfortably been Spurs’ best FPL asset for the last 2 years.

The convincing 3-0 over Southampton on the opening weekend has not yet been capitalised on by Sean Dyche’s side, partly due to an unkind run of games against Arsenal, Wolves and Liverpool. However, only a late Jeff Hendrick (£5.4m) goal prevented defeat at Brighton and the Clarets will be eager to turn things around during the double-header against newly-promoted Norwich (H) and Aston Villa (a).

Norwich have conceded 12 goals, more than anyone else in the Premier League. Furthermore, only one of Burnley’s next nine fixtures are against one of the big six – at home to Chelsea, whose 11 goals conceded is higher than everyone except the Canaries. It gives owners of Ashley Barnes (£6.7m) and Nick Pope (£4.6m) a chance to finally get some serious points on the board, with promising youngster Dwight McNeil (£6.0m) barely owned but already a producer of two assists.

Whilst it’d be unwise to go anywhere near Norwich’s defence, their fearless attack is making quite the impact on FPL managers. Pukki is the game’s most-owned striker and delivered 12 points against Man City, assisting Cantwell for their second goal. The 21-year-old Englishman was only priced so low because he was expected to be back-up for Onel Hernandez (£5.3m), yet he has grabbed this opportunity with both hands.

Buendia’s skill in midfield is outstanding. Pukki breaks the trap brilliantly and unselfishly squares it to Cantwell to tap home.

Three of their next four matches are away from Carrow Road, facing Burnley (a), Crystal Palace (a), Aston Villa (H) and Bournemouth (a). Whether it’s worth trusting two of your (maximum) seven attacking spots on Norwich players remains to be seen but this pair certainly provide value for money.

Crystal Palace had surprisingly ended Gameweek 4 in fourth place, conceding the league’s fewest goals. Then Saturday suddenly saw them 3-0 down to Spurs after 23 minutes. The 4-0 half-time mercy call was the worst it got for Roy Hodgson’s men, with Wolves (H), Norwich (H), West Ham (a), Man City (H) and Arsenal (a) up next.

Wolves are the only league side to have not led for a single minute and have a tricky Europa League group game against Braga on Thursday, so there’s an opportunity for Wilfried Zaha (£6.8m) to register his first attacking output of the season and Jordan Ayew (£5.1m) to push himself forward as an attractive cheap striker option.

TESTING TIMES FOR THE BLADES

Five points from five games is a solid introduction to Premier League life for Sheffield Utd. They will be disappointed that their 17 shots against Southampton led to nothing, going on to lose 1-0 at home. Yet the fixture list is about to take a wicked turn for the Blades, with five of their next eight games yielding a high score of four on the game’s FDR (Fixture Difficulty Rating) system.

Everton (a) and Liverpool (H) come up first – two of the league’s strongest defences – with a hosting of Arsenal bookended by trips to Watford and West Ham. Spurs (a) and Man Utd (H) follow shortly after, so the 23.8% ownership of John Lundstram (£4.3m) will struggle to justify handing him a starting spot. Perhaps they’ll rise to the occasions like Norwich this weekend, or perhaps they’ll regress to the expectations and prove the FDR scores correct.