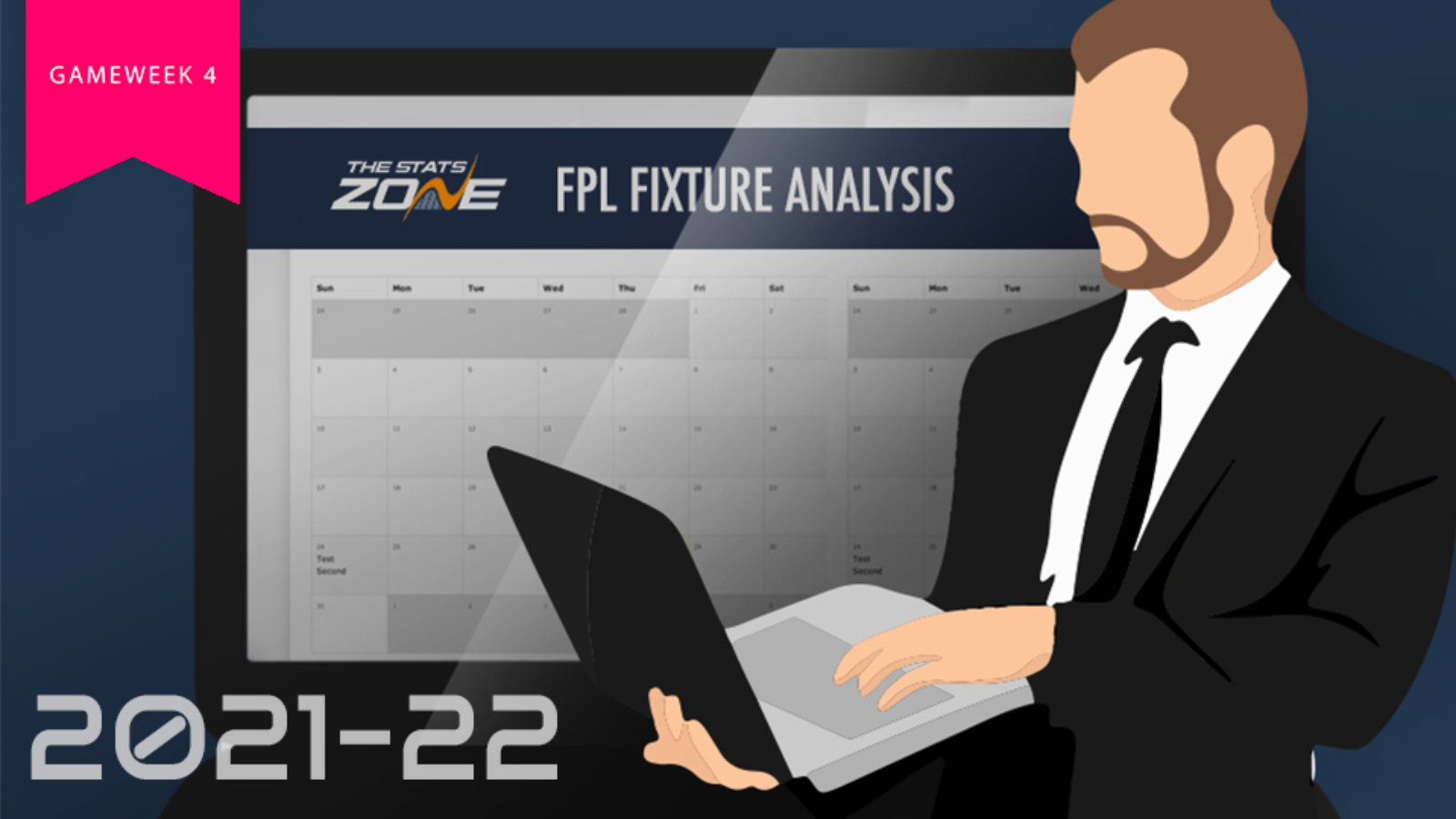 When taking into account the international break alongside all the drama that came with the closure of the summer transfer window, Gameweek 3 feels like a long time ago. However, it was certainly one to remember for Man City as the reigning champions thrashed ten-man Arsenal 5-0, with midfielder Ferran Torres (£7.1m) shining in particular playing in the false nine role with two goals and an assist. In the most anticipated Premier League fixture of the gameweek, Chelsea led Liverpool at Anfield through Kai Havertz (£8.3m) before defender Reece James (£5.6m) was sent off for handball. Mo Salah (£12.5m) coverted the resulting penalty, however the Reds could not find a winner despite their extensive attacking pressure applied to the Chelsea backline.

After dropping points to Southampton in Gameweek 2, Man Utd got back to winning ways with a 0-1 triumph away at Wolves thanks to Mason Greenwood (£7.7m) and his third goal in three successive league games. Meanwhile, Spurs now stand alone at the top of the table as the only remaining Premier League side with a 100% record after their third successive victory by a goal to nil, Watford the victims this time round, thanks to a second league goal of the season for Heung-Min Son (£10.1m). West Ham were pegged back twice by Crystal Palace at the London Stadium, that match finishing 2-2 with Hammers forward Michail Antonio (£7.9m) the star of the show once again with a goal and an assist, taking his overall tally to four goals and four assists in three Premier League fixtures so far this season.

We now focus on a highly anticipated Gameweek 4 that sees new faces in the Premier League, alongside the return of a global superstar. With a number of exciting encounters on the horizon, we cast our eye over those that look the most enticing from an FPL point of view, alongside those fantasy assets who could be set to shine.

The last time Cristiano Ronaldo (£12.5m) featured for Man Utd in the Premier League was back in the 2008-09 season, as he recorded 18 goals and six assists to help the Red Devils secure their third Premier League title in as many years. Over 12 years later and Ronaldo has returned home to Manchester in dramatic fashion with his side having not won the Premier League since 2013. Ole Gunnar Solskjaer’s men have made a solid start to the 2021-22 campaign, accring seven points from a possible nine so far this season, scoring seven goals. They’ll be expected to significantly add to their goalscoring tally in Gameweek 4, which sees them host a Newcastle side with just one point to their name and eight goals conceded across three league games.

Off the back of becoming the all-time record goalscorer in men’s international football, Ronaldo has been afforded a week’s rest due to suspension ruling him out of Portugal’s latest World Cup qualifier and is set to make his return for Man Utd in Gameweek 4. No doubt he’ll be looking to mark the occasion with at least one goal, which bodes well for the over one million FPL managers and counting that have bought the Portuguese superstar into their squad. However, ‘CR7’ isn’t the only tempting Man Utd asset worth owning in Gameweek 4. Midfielder Bruno Fernandes( £12.0m) scored a hat-trick in his most recent league appearance at Old Trafford, racking up 20 FPL points in Gameweek 1 against Leeds, whilst Mason Greenwood (£7.7m) has netted in each of the past three gameweeks, accruing 26 FPL points across those fixtures.

CHELSEA TO PLAY THE VILLAINS AT STAMFORD BRIDGE

Things weren’t looking good for Chelsea in Gameweek 3 after they found themselves with a man down and their one-goal advantage wiped out against Liverpool at Anfield. However, a resilient defensive performance from Thomas Tuchel’s side saw them grind out a 1-1 draw, maintaining their unbeaten start to the season and further underlining their credentials as genuine title contenders this season. After a two-week international break, the Blues will be expected to get back to winning ways in Gameweek 4 at home to Aston Villa. The visitors will be without first-choice goalkeeper Emi Martinez (€5.5m) due to isolation rules in relation to Covid-19 and Chelsea will fancy their chances of finding the net more than once against Villa’s second-choice stopper Jed Steer (£4.0m).

Whilst the injury status of forward Romelu Lukaku (£11.5m) is to be monitored with the 28-year-old nursing a minor thigh problem, he’ll be hoping to make his first appearance back in Stamford Bridge and add to the one goal he has to his name so far this season away at Arsenal in Gameweek 2. With head coach Tuchel prone to rotation, Chelsea midfielders are tough to choose from, however both Kai Havertz (£8.3m) and Mason Mount (£7.5m) represent viable FPL selections, the latter having started all three league matches so far for the Blues and Havertz scoring Chelsea’s only goal in Gameweek 3. In contrast, plenty of enticing defensive options stand out when taking into account the high probability of Chelsea keeping a Gameweek 4 clean sheet, such is the strength of their backline. Defender Marcus Alonso (£5.7m) appears to have established himself as the first-choice left-back domestically and his attacking prowess naturally appeals to FPL managers.

CAN THE BEES STING THE SEAGULLS?

Brentford will be satisfied with their start to life in the Premier League, having not lost in their opening three games, most recently drawing 1-1 away at Aston Villa. Gameweek 4 sees Thomas Frank’s side at home for the first time since beating Arsenal 2-0 on the opening night of the season and they’ll be confident of adding to their five points already accumulated last month against Brighton, who fell to their first Premier League defeat of the season in Gameweek 3, losing 0-2 at home to Everton.

Having opened his goalscoring account in the Premier League away at Villa, star forward Ivan Toney (£6.4m) will be desperate to back that up with further attacking returns in Gameweek 4, whilst midfielder Sergi Canos (£5.5m) provides an attractive alternate selection for those looking for Brentford attacking cover. The Bees’ backline have taken to Premier League life really well with two clean sheets accrued so far and at a cheap price-tag, goalkeeper David Raya (£4.6m) offers excellent Gameweek 4 value having already picked up 17 FPL points over the course of the season so far, the joint-second highest total among the goalkeepers. 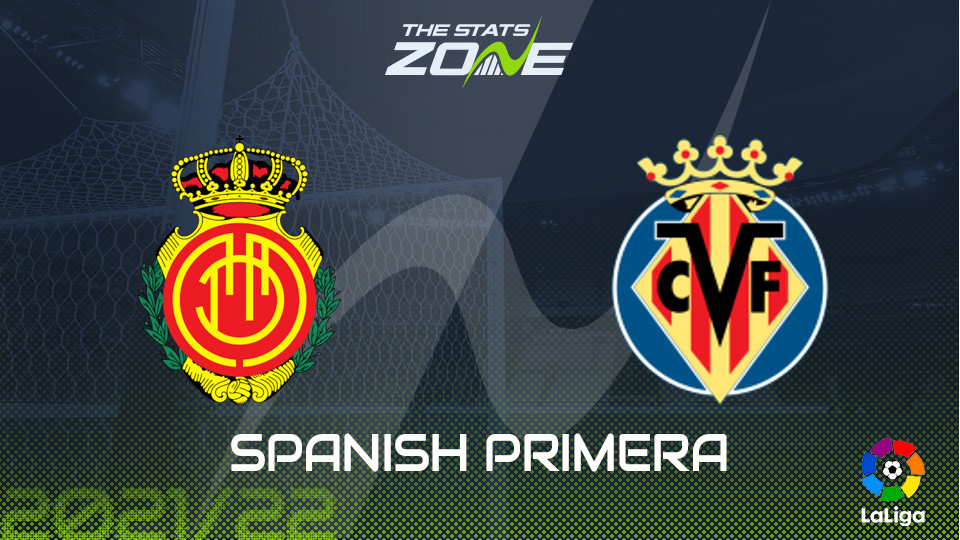 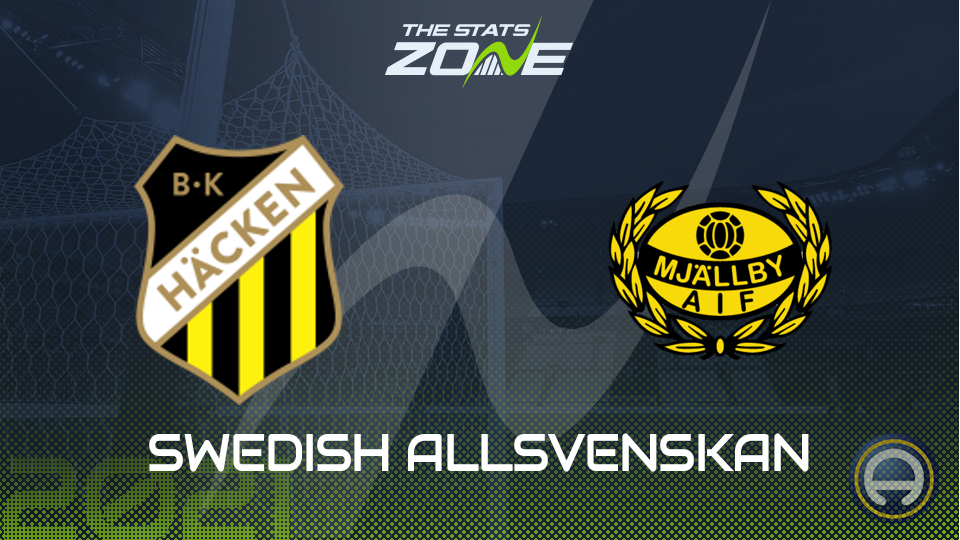 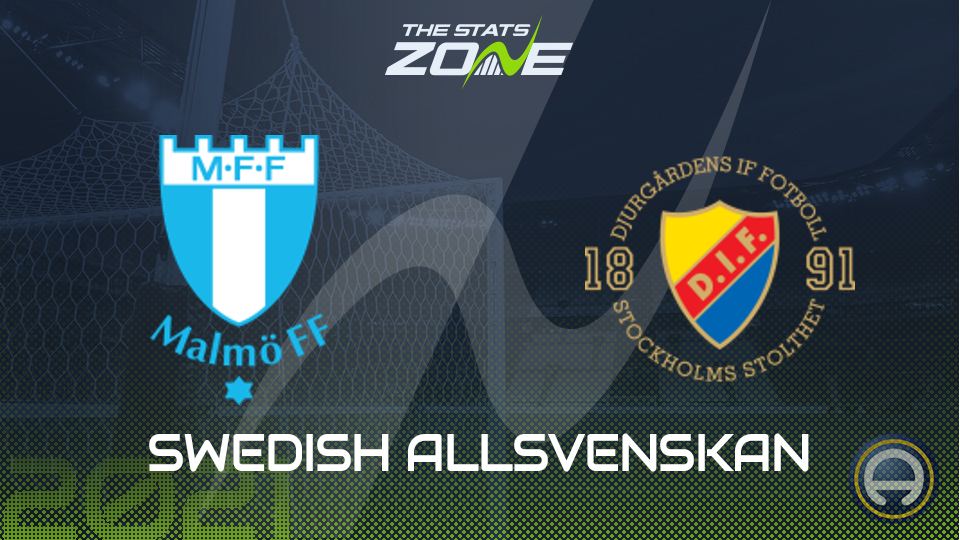 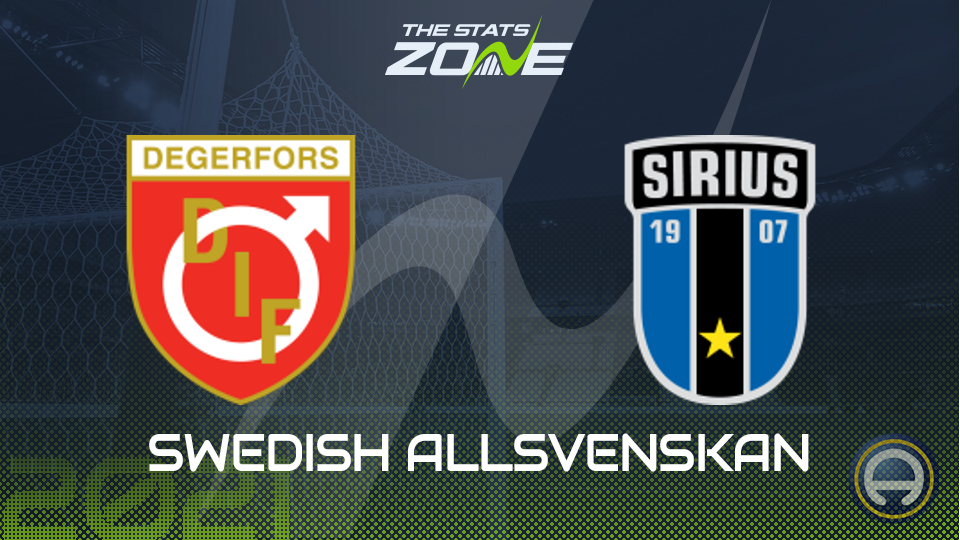 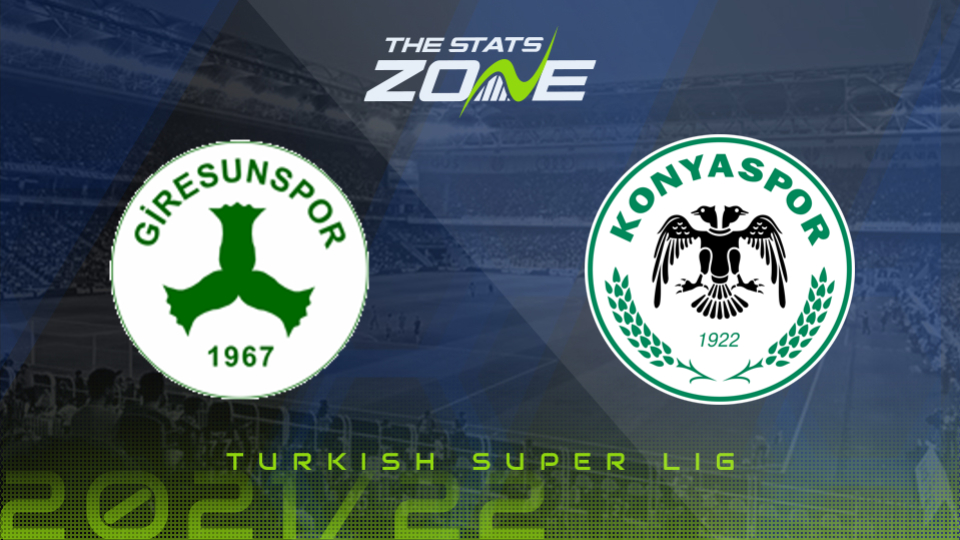 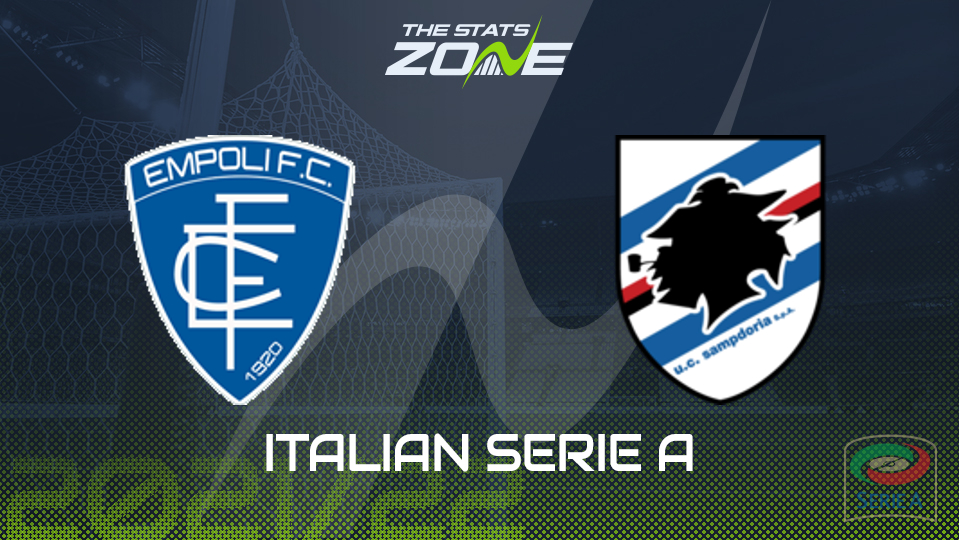