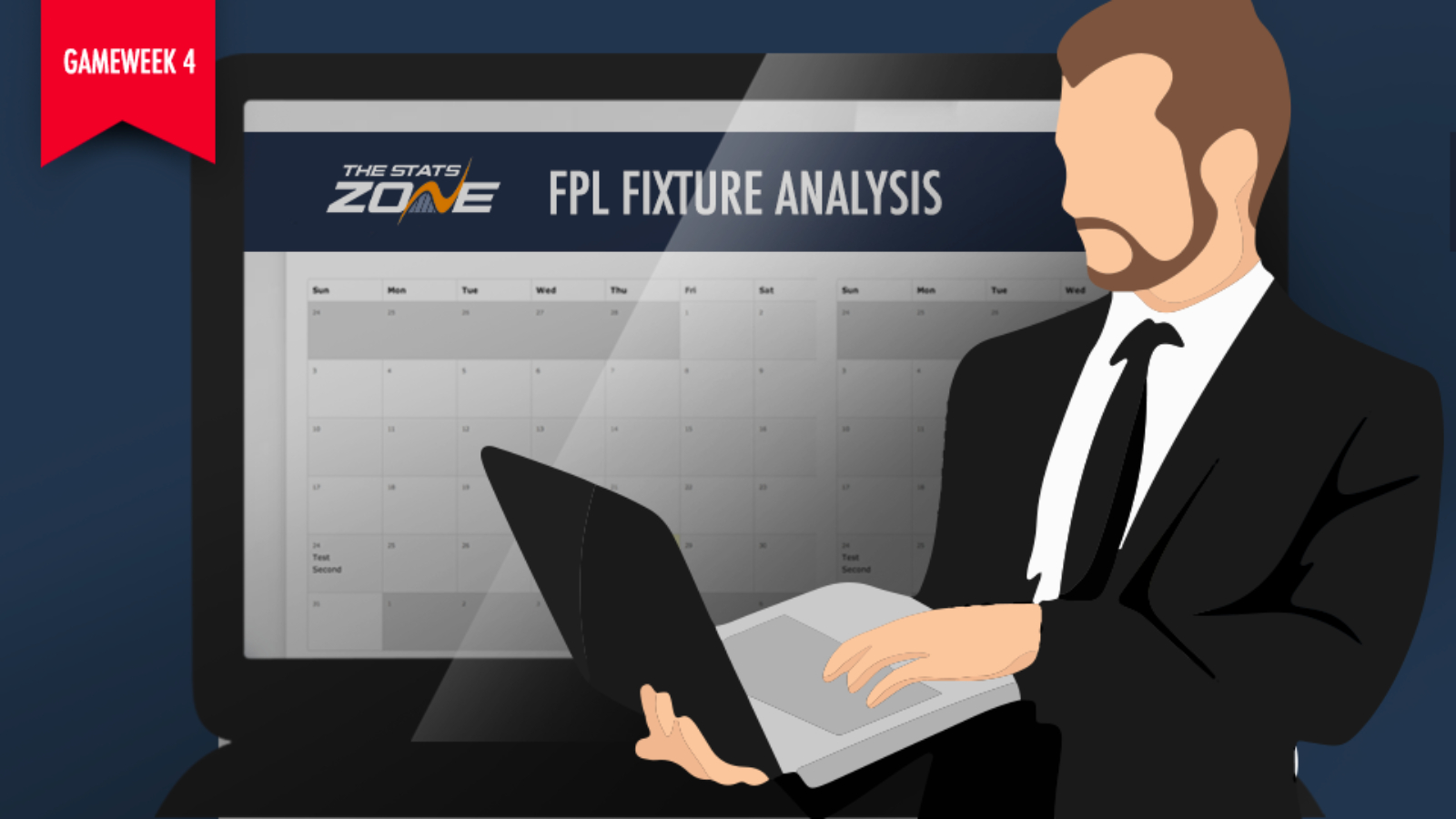 Mo Salah (£12.5m) responded to being cut from almost 400,000 teams by scoring twice against Arsenal, making him Gameweek 3’s top FPL scorer with 15 points. Many ditched him for teammate Sadio Mane (£11.5m), who failed to repeat his double-figure Southampton display. A late consolation for the Gunners meant that Liverpool still haven’t kept a clean sheet this season, punishing those who persevered with a double dose of their defence.

Can you introduce the 0-7-3 formation please @OfficialFPL?

In fact, only Aston Villa, Southampton and Newcastle successfully shut-out their opponents this weekend – the latter making a fool of last week’s equivalent article, which called them a “woeful” team. It meant that heavily-backed Harry Kane (£11.1m) suffered a shock home blank, with the assistance of VAR. 13 point hauls came in for Sergio Aguero (£12.0m), Tammy Abraham (£7.1m) and Sebastien Haller (£7.4m), as Teemu Pukki (£7.0m) continued his bright start to the season with a goal and assist against Chelsea. The Finn’s popularity has sky-rocketed over the past fortnight, quickly putting him beyond 35% ownership. Also of note was events at Old Trafford, where Marcus Rashford (£8.7m) responded to the fallout over Paul Pogba’s (£8.6m) missed penalty by smashing his own off the post. Man Utd lost at home to Crystal Palace.

THE POINTS MOUNT UP FOR CHELSEA

It’s difficult to assess the start of the Frank Lampard era. Losing 4-0 to Man United on the opening day was poor, giving the Red Devils the only clean sheet of their last 14 league games. It could only get better, which it did in UEFA’s Super Cup three days later. Chelsea drew 2-2 with Liverpool and took them all the way to penalties, before disappointingly dropping two points late on against Leicester. Saturday lunchtime’s win at Norwich finally put three points on the board ahead of an encouraging streak of fixtures.

Mason Mount at £6.2M is really starting to appeal. Showed some good stats vs Norwich:

First up is Sheffield Utd (H), then Wolves (a) and Liverpool (H). Yet, the six following that will surely appeal to prospective Abraham and Mason Mount (£6.2m) owners – Brighton (H), Southampton (a), Newcastle (H), Burnley (a), Watford (a) and Crystal Palace (H). It may be a stretch too far to invest in their defence, considering the ease from which they’ve been conceding goals, but left-back Emerson (£5.5m) had a couple of shots at Norwich, created four chances and is playing high up field. He’s basically what Marcos Alonso (£6.3m) is known for, although competition from the same name may be what restricts his potential.

To put it mildly, West Ham have had a troublesome time with forwards in recent years. Lucas Perez, Andre Ayew, Simone Zaza, Jonathan Calleri, Emmanuel Emenike, Mauro Zarate, Modibo Maiga and Nene have all achieved various shades of awful. When they did find a good, semi-regular goalscorer, Marko Arnautovic went in a huff to force his eventual cut-price move to China, so there is a lot of pressure on record £45m signing Haller to finally be the main man they’ve been dreaming of for years.

⚒️xG of 2.08 which is 3rd highest amongst forwards (Played only 2 matches incl. City)👀👀

He’s a fantastic player, as shown at Frankfurt, but his start at London Stadium was halted by facing the relentless champions Man City and then being injured for last week’s draw at Brighton. Not to worry though, because the Frenchman announced his arrival in style with two goals at struggling Watford. His ownership was only around 2% but this will increase ahead of games against Norwich (H), Aston Villa (a), Man Utd (H), Bournemouth (a) and Crystal Palace (H). The Hammers won four of their six meetings with promoted sides last year, scoring 13 times.

Brighton’s opening day 3-0 win at Watford surprised many but they’ve not been able to follow this up at home to West Ham and Southampton. Saturday’s south coast derby defeat precedes this weekend’s trip to Man City, with Chelsea (a) and Tottenham (H) shortly after. It’s not all doom and gloom, as Leandro Trossard’s (£6.0m) seven created chances was more than any other player. It should also be considered that the defeat coincided with being reduced to ten men in the 30th minute – Florin Andone (£5.0m) getting a straight red card.

John Lundstram (£4.2m) was unable to replicate his 14-point haul from Gameweek 2, bringing in no points during Sheffield Utd’s 2-1 defeat to Leicester. Just by playing games, he’s defying the expectations of any bargain-basement defender but those who own other Blades players such as Callum Robinson (£5.4m) or Dean Henderson (£4.5m) will be put off by upcoming fixtures with Chelsea (a), Southampton (H), Everton (a), Liverpool (H), Watford (a) and Arsenal (H).