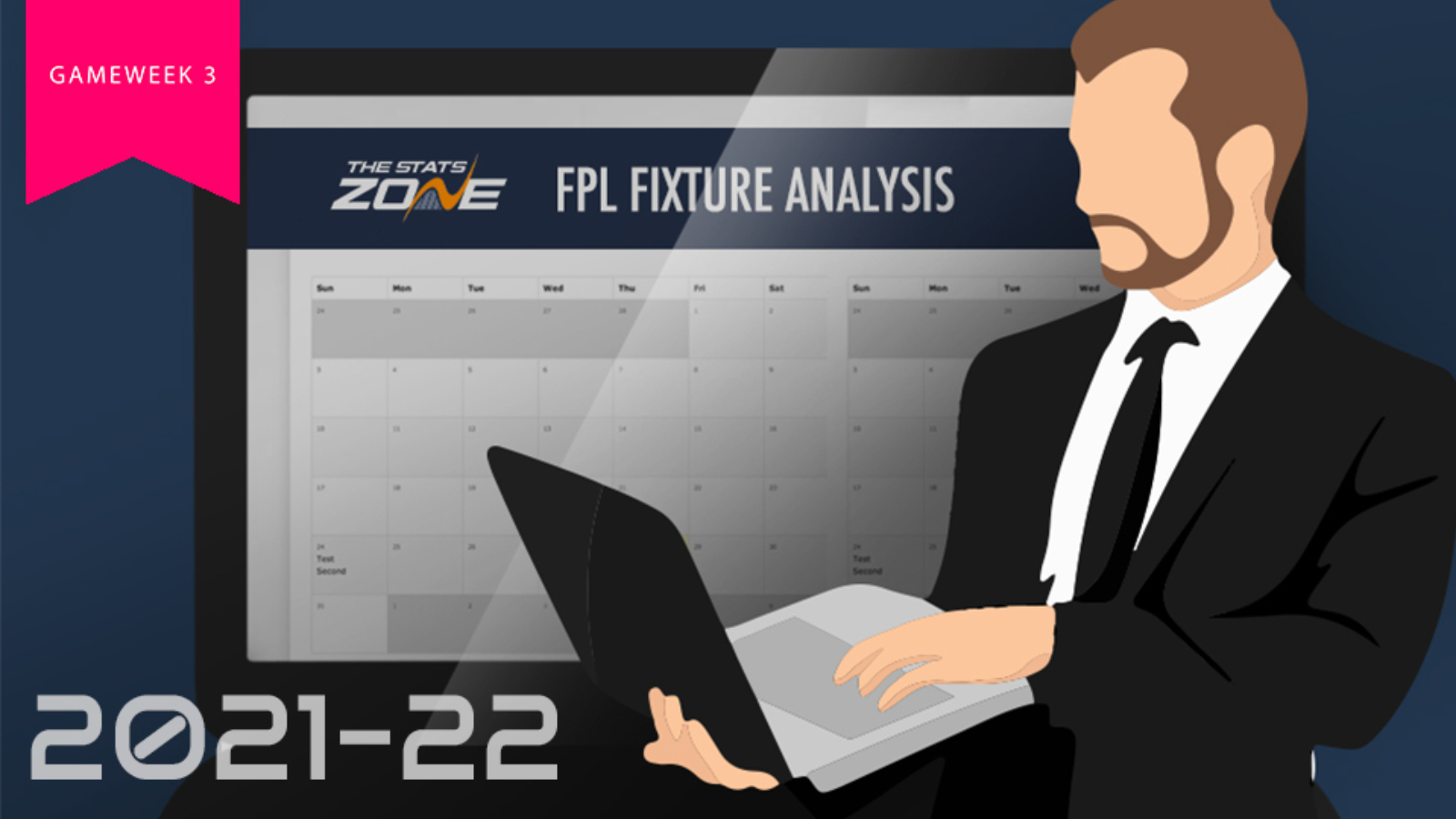 Gameweek 2 saw Man City bounce back emphatically from defeat away at Spurs the previous weekend by thrashing Norwich 5-0 in a game that saw Jack Grealish (£8.0m) score his first goal for the club since his move from Aston Villa. Liverpool made it two wins and two clean sheets in a row after beating Burnley 2-0, whilst Chelsea piled more misery onto Arsenal by defeating their London rivals 0-2 at the Emirates in a stadium in a match that saw Romelu Lukaku (£11.5m) find the net on his debut and full-back Reece James (£5.6m) shine with both a goal and an assist.

However, Man Utd were frustrated to drop points away to Southampton, drawing 1-1 with FPL darling Bruno Fernandes (£12.1m) for once failing to make a decisive impact over the course of the game. Spurs continued their strong start to the new Premier League season under Nuno Espirito Santo, defeating Wolves 0-1 at Molineux, whilst West Ham also boast a 100% record after their 4-1 beating of ten-man Leicester, with the double act of forward Michail Antonio (£7.8m) and midfielder Said Benrahma (£6.3m) both shining once again.

We now turn our attention to Gameweek 3 and pour over the third round of Premier League fixtures, highlighting those that appear the most attractive from an FPL perspective and picking out a number of FPL assets who could be set to deliver a significant number of points in Gameweek 3 based on their contest.

PALACE SET FOR A ROYAL HAMMERING?

West Ham have established themselves as quite the entertainers so far this season from an attacking perspective, with David Moyes’ side having scored four goals in each of their two victories away at Newcastle and most recently at home to Leicester. Next up in Gameweek 3 is a Crystal Palace team yet to score in the league this season, having been beaten 3-0 in their last away match against Chelsea in Gameweek 1 and playing out a dour 0-0 draw in Gameweek 2 with Brentford. They were also eliminated from the Carabao Cup in midweek at the hands of Watford.

Central to West Ham’s goal glut has been forward Antonio, who has started the season on fire with three goals, three assists and 29 fantasy points (the most accrued of any player in FPL after two gameweeks). Antonio has been supported admirable by Benrahma, who himself has managed a goal and an assist in both league games played and both could well add to their tally against the Eagles. Having defensive cover from West Ham in your FPL team for Gameweek 3 also appears a shrewd move with Palace also yet to score this campaign. Both full-backs Vladimir Coufal (£5.0m) and Aaron Cresswell (£5.5m) not only provide high clean potential, but also pose a threat at the other end of the pitch having each already recorded attacking returns across the last two gameweeks.

FOXES TO POUNCE ON CANARIES?

A reaction is expected from Leicester in Gameweek 3 after they were comprehensively beaten 4-1 away at West Ham this past Monday night. The reigning FA Cup winners lost Ayoze Perez (£6.0m) to a straight red card with the score at 1-0, which eventually led to the floodgates opening late on as the Leicester defence tired. A reaction is expected from Brendan Rodgers’ men and it could well come in Gameweek 3 away to newly promoted Norwich, who have begun their Premier League campaign with heavy defeats against Liverpool and Man City respectively, conceding eight goals across those two fixtures.

After failing to pick up an attacking return in either of Leicester’s opening two games, midfielder Harvey Barnes (£6.9m) has suffered a price drop as FPL managers dispose of the 23-year-old. This could well prove a mistake with an opponent like Norwich on the horizon and owners would be well advised to stick with him for at least one more week. Jamie Vardy (£10.5m) has already opened his Premier League account for this season and could well find some joy again here against a fragile Norwich backline. For the Canaries, they can take confidence from the fact that Leicester looked all at sea defensively against West Ham and with both Wesley Fofana and Jonny Evans injured, a depleted backline will line-up for the visitors at Carrow Road. This could bode well for the likes of forward Teemu Pukki (£6.0m) and midfielder Todd Cantwell (£5.5m).

Last season saw Leeds Utd complete the double over Sean Dyche’s Burnley in emphatic fashion after a hard-fought 1-0 triumph at Elland Road was followed up by a commanding 0-4 thrashing at Turf Moor. As you would expect from Marcelo Bielsa’s side, Leeds have started the season at full throttle and whilst this has led to them conceding seven goals largely thanks to their 5-1 beating at the hands of Man Utd, the Whites have also proven hugely dangerous themselves going forward, which was proven in their thrilling 2-2 draw with Everton in Gameweek 2. Any FPL manager with attacking assets featuring in a fixture involving Leeds Utd always has a chance of accruing a healthy portion of fantasy points and this may well be the case again in Gameweek 3.

Brazilian Raphinha (£6.5m) proved a popular FPL acquisition for many at the start of the season and the attacking winger opened his goalscoring account for the season last weekend against the Toffees. He’ll be hoping to back that up with further attacking returns away at Burnley in Gameweek 3, whilst forward Patrick Bamford (£8.0m) will be gunning to score his first Premier League goal of the new season after accruing an assist last time out. FPL managers would also be wise to keep an eye on Mateusz Klich (£5.5m). The Polish midfielder has racked up the highest number of fantasy points within the Leeds squad so far in this campaign, accumulating 11 points following his goal and three bonus points against Everton and has fond memories of Turf Moor after scoring in this fixture last season. For Burnley, this game could prove the ideal one for forwards Chris Wood (£6.9m) and/or Ashley Barnes (£5.5m) to get on the scoresheet, the latter having had a goal ruled out for offside away at Liverpool last weekend.