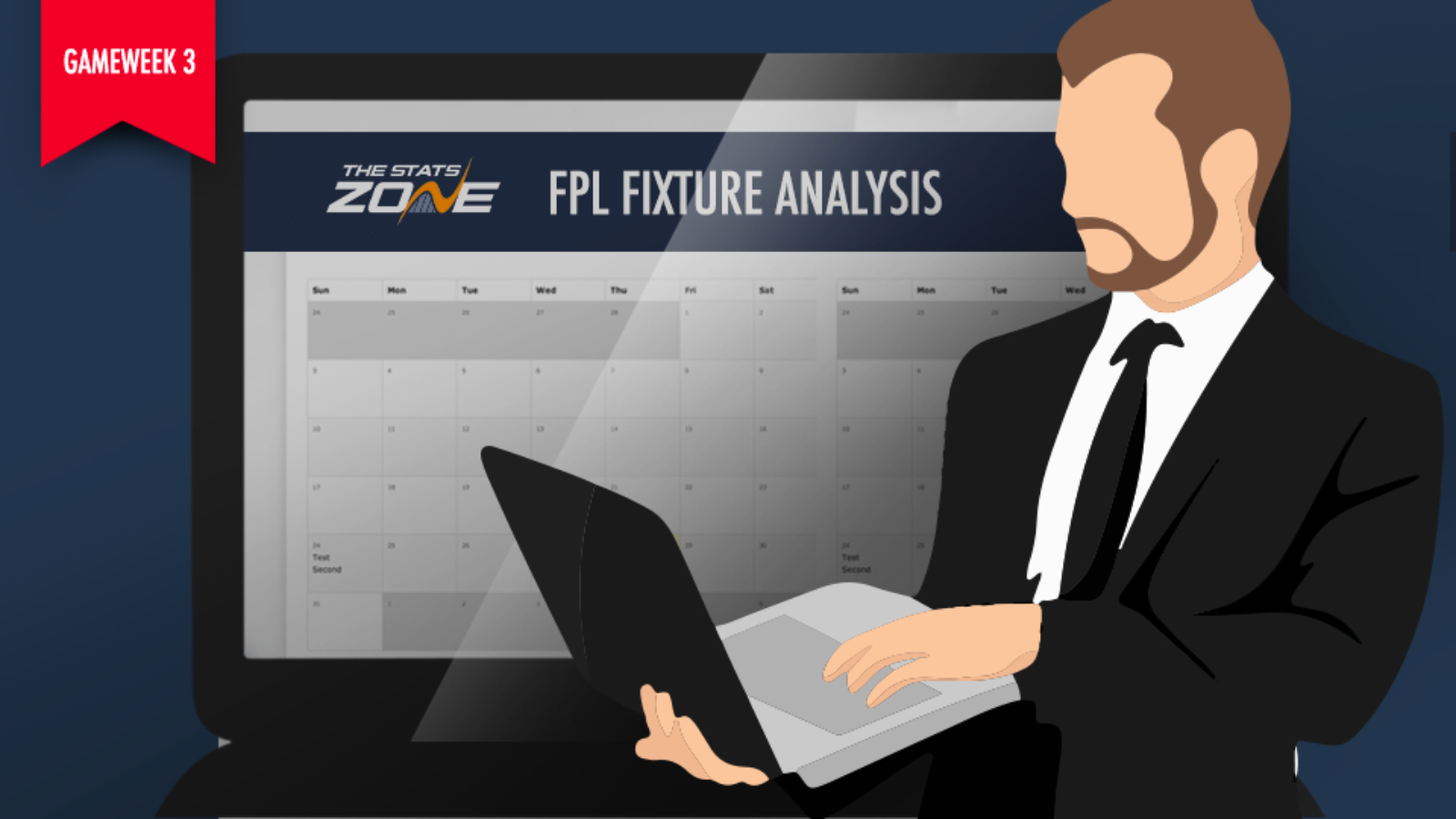 The season’s second weekend was headlined by promoted duo Teemu Pukki (£6.8m) and John Lundstram (£4.1m), as Kevin de Bruyne (£9.6m) and Sadio Mane (£11.5m) outshone their more expensive midfield teammates. Pukki added to his opening day Anfield consolation by scoring a stunning 17 points with a hat-trick against Newcastle, whilst the out-of-position Lundstram added to his increasing popularity by not only playing against Crystal Palace but scoring the winner to bring in 14 points.

VAR ruled out a late Gabriel Jesus (£9.5m) winner for Man City as they became the first of last season’s top two to blink, dropping points in a 2-2 draw with Spurs. Meanwhile, a howler from stand-in goalkeeper Adrian (£4.5m) made Liverpool’s win over Southampton more difficult. They’ll hope for a more comfortable time during Gameweek 3’s headline fixture versus Arsenal.

Lucas Moura (£7.5m) owners knew all along that he’d likely be a short-term pick, with Son Heung-min (£9.5m) suspended for the first two games. To then see him benched at Man City must have hurt, yet the Brazilian came onto the field to equalise just 19 seconds later. Ahead of an enticing home game against Newcastle, there is now uncertainty as to whether Son will immediately return to the starting line-up, with competition enhanced by the signing of Giovani Lo Celso (£7.5m).

For those without Harry Kane (£11.0m), it will be difficult to find Spurs coverage for such a great run of fixtures. The next seven also sees them face Crystal Palace (H), Southampton (H), Brighton (a) and Watford (H), whilst the trip to Arsenal could easily see a repeat of last year’s six goals. Whether it’s Son, Lucas Moura, Christian Eriksen (£8.9m), Dele Alli (£8.4m) or Erik Lamela (£6.0m), Spurs are expected to deliver the goods.

Despite dropping two points on Saturday evening, Man City will still be encouraged by their start to the season. The 5-0 opening day thrashing of West Ham was relentless and was followed by 30 shots against Spurs, with Raheem Sterling (£12.2m) already amassing four goals and De Bruyne conjuring up three assists. The Belgian is a delight to watch and it’s thrilling to see him seemingly recover from last season’s injury woes by returning to top form. He’s a cheaper option to Sterling but perhaps it’s worth trying to engineer a lop-sided midfield that contains both.

Zinchenko matched Spurs' 2 shots on target. Goes to show how much luck is involved in FPL, such a fine line between a 1pter and a 15pter.

City play Bournemouth, Brighton, Norwich & Watford in the next 4.

Pep Guardiola’s men avoid all top-six rivals during the next nine games, facing Bournemouth (a), Brighton (H), Norwich (a), Watford (H) and Everton (a) in the immediate future. All eight Premier League meetings with Bournemouth have been won, aggregating a 25-3 scoreline in the process. They mauled Watford 6-0 in May’s FA Cup Final, a side who have continued the miserable form that ended last season. This run of games gives City a great chance to establish a firm lead in their quest to win three consecutive league titles.

WOEFUL TOON SHOULD BE AVOIDED

One team to avoid is Newcastle, whose off-field summer of discontent has quickly materialised on the pitch. Although the 0-1 defeat to Arsenal was respectable, collapsing 3-1 at Norwich was not. The drop in managerial quality from Rafa Benitez to Steve Bruce is monumental and any chance that Benitez’s defensive organisation will take a while to wear off seems like false optimism. Going forward, they have unproven risks like Joelinton (£6.0m) and Allan Saint-Maximin (£5.5m), which is why bookmakers have already locked the Magpies in as relegation favourites.

Their fans have lost all hope, the players look confused, the manager is already under pressure and the owner is trying his hardest to escape the Premier League gold rush. It’s not like the fixture list is showing any mercy either – after the trip to Spurs is Watford (H), Liverpool (a), Brighton (H), Leicester (a), Man United (H) and Chelsea (a). Only two of their players have over 2.2% ownership, meaning they were already being avoided in Fantasy circles. This won’t help.

IS IT TEEMU TIME?

That’s why it’s hard to fully-judge how good Pukki actually is. A hat-trick on your second Premier League game is impressive but it was against a team in disarray. Testing games against Chelsea (H), West Ham (a) and Man City (H) may offer better insight, although an xG of 1.4 suggests some over-achievement from the Finn.

Unless you have to make a fwd transfer, I think its maybe worth waiting a few weeks to see how things go.

Tuning in to my timeline to see Pukki-panic everywhere

A fantastic performance yesterday granted, but people are behaving as if he is “essential”... after TWO games! Am I missing something here?

He has already risen £0.2m in price, with more expected before Friday’s deadline. The other Norwich asset to gain FPL attention is Todd Cantwell (£4.6m). Priced at the very bottom of the midfield ranks, the 21-year-old back-up was thrust into action thanks to Onel Hernandez’s (£5.5m) knee injury, yet he has grabbed his chance with some impressive performances, topped off with two assists against Newcastle. For those needing a cheap enabler to fund bigger names, Cantwell is an exciting option despite the tough fixtures.