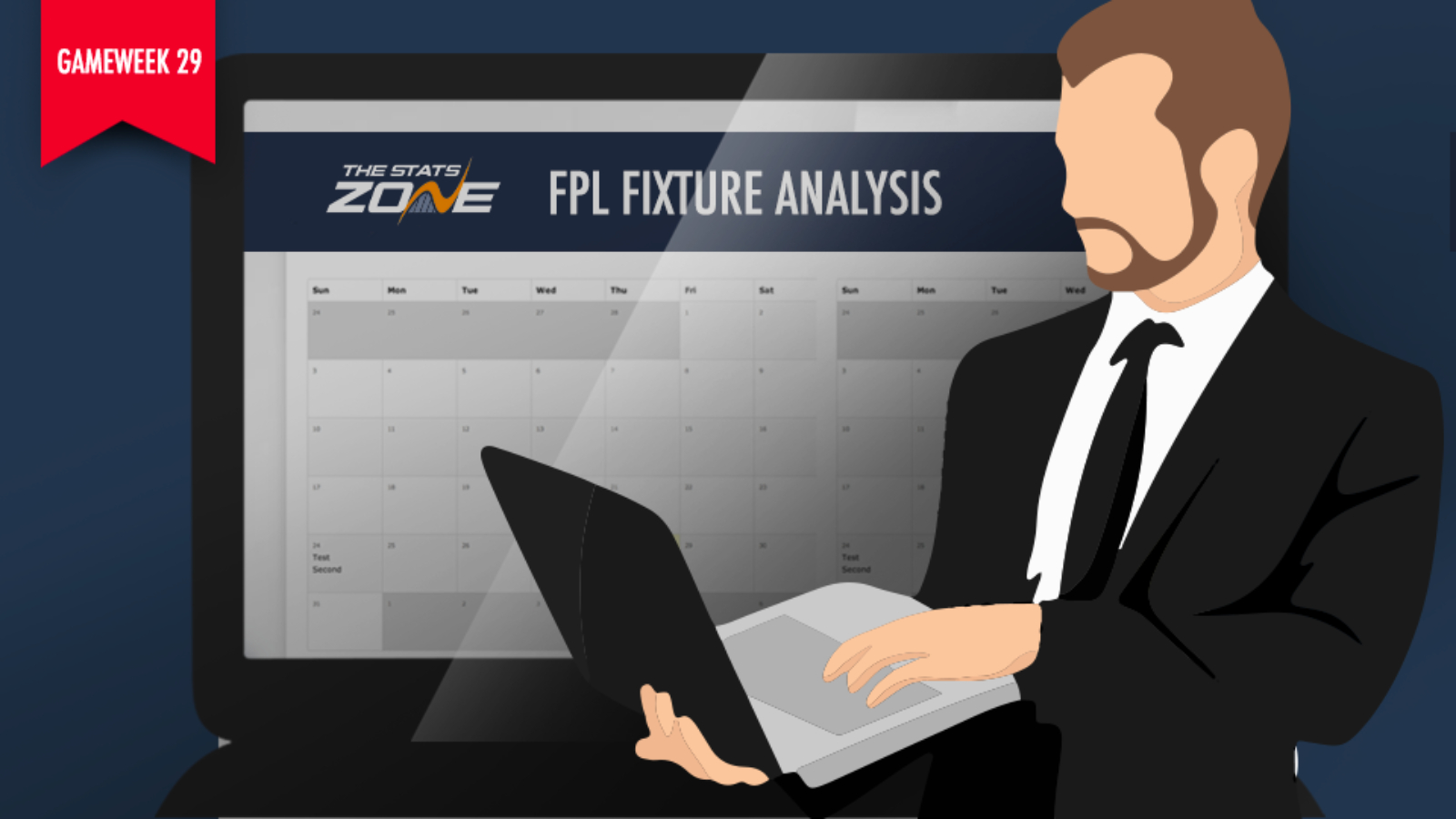 Well its official, Gameweek 28 was the worst of the season to date, with the lowest points average of the entire campaign. We can mainly thank Watford for this, after the Hornets pulled off the biggest shock of the Premier League season so far, ending Liverpool's unbeaten league campaign in emphatic style 3-0 win over the champions in waiting. A brace from Ismaila Sarr (£6.3m) and a goal from Troy Deeney (£6.2m) lifted Watford out of the bottom three as it stands. The absence of four Premier League clubs from Gameweek 28 also took its toll on the points average, with Arsenal, Aston Villa, Man City and Sheffield Utd not featuring due to the Carabao Cup final.

There were some bright spots though for FPL managers, particularly owners of Dominic Calvert-Lewin (£6.4m) and Bruno Fernandes (£8.4m). Both scored as Everton and Man Utd played out a 1-1 at Goodison Park. Wolves came from behind twice to beat Spurs 2-3 in North London with goals from Matt Doherty (£6.2m), Diogo Jota (£6.3m) and Raul Jimenez (£8.0m). Jarrod Bowen (£6.5m) also netted in his first start for West Ham as the Hammers defeated Southampton 3-1, a crucial win in their fight against relegation.

Gameweek 29 will see the second double gameweek of the season as Man City and Arsenal play their Premier League fixture originally called off due to the Carabao Cup final. City will play local rivals Man City at Old Trafford before their midweek clash with Arsenal, whilst the Gunners face relegation threatened West Ham at home before their trip to the Etihad Stadium. Owners of Kevin De Bruyne (£10.7m) have particular cause for excitement, with the midfielder now allocated penalty duties and Man City facing both Man Utd at Old Trafford and the Gunners at the Etihad Stadium. Arsenal captain Pierre-Emerick Aubameyang (£11.0m) is also set to court major interest from FPL managers, having scored three goals in his last two Premier League games and his first Gameweek 29 opponents West Ham having conceded nine goals in their last three away league matches.

JOTTING DOWN THE WOLVES ASSETS!

Despite their Europa League commitments, Wolves are fast looking like a side with plenty of FPL assets to choose from. They are unbeaten in four games, keeping three clean sheets and have scored six goals in their last two Premier League games. Leading the charge has been Diogo Jota, who has scored seven goals in his last three games in all competitions. Joined by the ever reliable Raul Jimenez up front, who has five goals in his six league matches. Wolves can also count on flying full-back Matt Doherty, who has bagged a goal and two assists in his last two gameweeks.

Nuno Espirito Santo's side have combined this cutting edge attack with a solid defence, keeping three clean sheets in their last four league games since the return of Willy Boly (£4.8m) from injury. Wolves have enticing fixtures up ahead, with Brighton (H), West Ham (a), Bournemouth (H) and Aston Villa (a) making up their next four Premier League games. As long as they can continue juggling their Europa League commitments with their domestic push to finish within the Champions League places, Wolves players will make for a savvy addition to any FPL manager's squad.

PLEASE SARR, I WANT SOME MORE!

It's fair to say that Watford have desperately missed midfielder Ismalia Sarr over the past month. The Senegalese sensation had been out of action since Gameweek 23 through injury, but finally made his return off the bench in Gameweek 27. Since his absence, the Hornets had failed to win a Premier League game and were languishing in the bottom three. That all changed in Gameweek 28 as Sarr preceded to rip league-leaders Liverpool apart in his first start post injury. Two goals and an assist saw the winger accrue 19 FPL points in a stunning 3-0 win for Watford which lifted them out of the bottom three.

No midfielder in the league has recorded as many shots inside the box and big chances as Watford's Ismaïla Sarr in the games he has started under Nigel Pearson. For his price, this guy is FPL gold whenever he starts #FPL https://t.co/eK58Cla7bs

Having given themselves a real chance of survival, it's vital that Watford back up the result over Liverpool in their next three fixtures when they face Crystal Palace (a), Leicester (H) and Burnley (a). Needless to say that Sarr could make the difference in each of those three fixtures, having registered four goals and four assists in his last seven Premier League starts.

Aston Villa were without a Gameweek 28 fixture due to their involvement in the Carabao Cup final, where they suffered a narrow 2-1 defeat to Man City. Following subsequent results in the Premier League, Villa have now slipped to 19th in the table and are deep in relegation trouble. The question has to be asked about whether Aston Villa's recent drop in form, having lost their last three league games, has been down to the form of their talismanic captain Jack Grealish (£6.6m). So often Villa's saviour this season having registered both seven goals and seven assists so far in the Premier League, Grealish failing to provide an attacking return from Gameweek 24 through to Gameweek 27 may be taking its toll. The heartbeat of everything offensive for the Villains, manager Dean Smith and FPL owners alike will be desperate for Grealish to rediscover his magic tough.

Seeing a lot of people selling Grealish this week. As much as I like his replacements, is he really worth selling? He had an assist ruled out at the weekend. He’s still near the top of midfielder shots in box. He’s 50/50 for a fixture in GW31 & he’s a talisman.

Aston Villa's next two fixtures see them play Leicester (a) and Chelsea (H). It is set to be a crucial run of games for the West Midlands side and whilst Grealish cannot do it all on his own, perhaps forward Mbwana Samatta (£5.9m) can chip in with his fair share of goals over the next few gameweeks. Signed in January, Samatta has scored twice in his five appearances for Villa so far this season, including most recently in the Carabao Cup final. Together in tandem with Grealish, they could combine to fire Aston Villa out of the bottom three and with them guaranteed two double gameweeks between now and the end of the season, FPL managers will be watching both of them very closely.