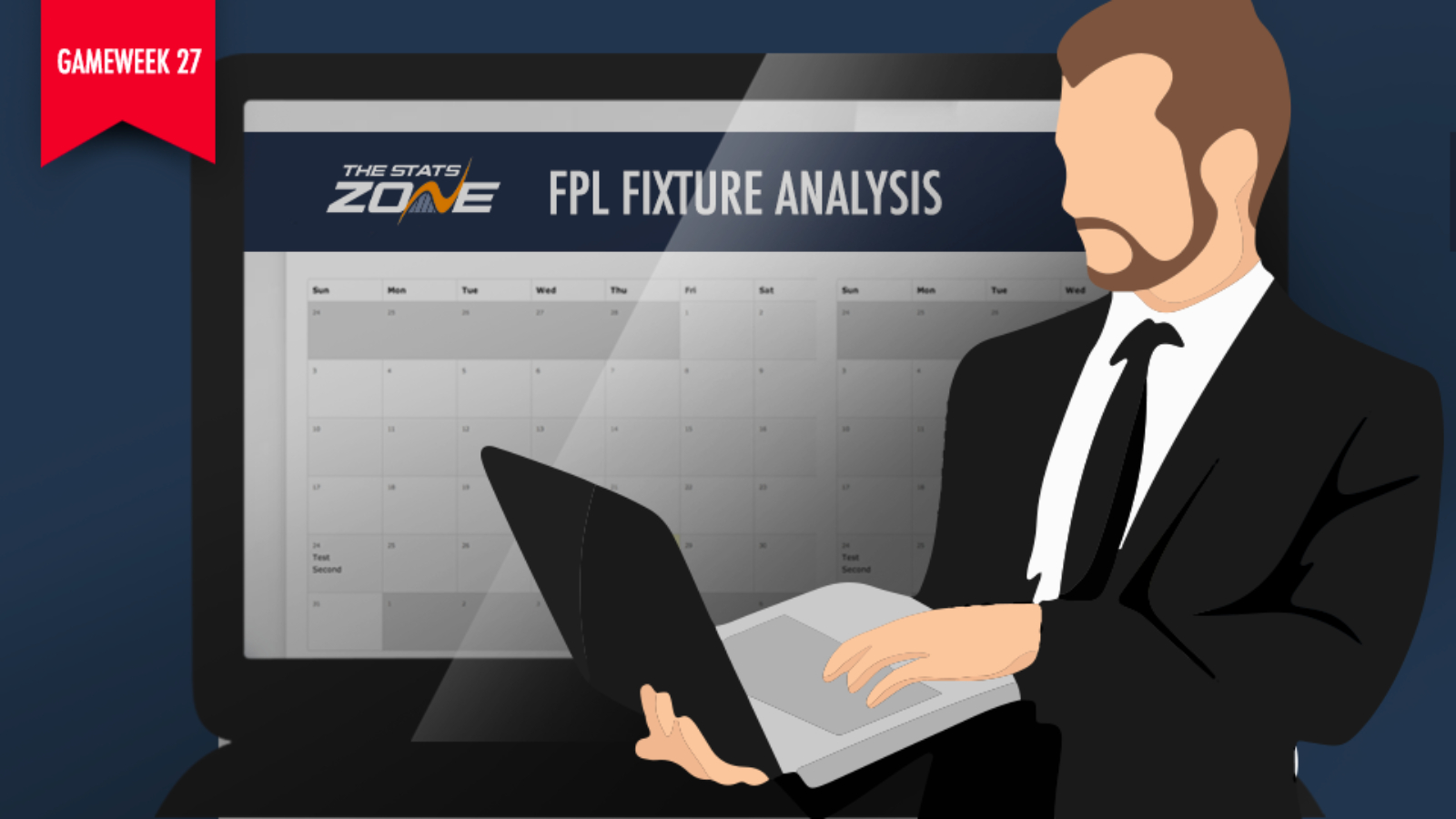 Gameweek 26, otherwise known as the longest gameweek in living memory, was marked by the return of Sadio Mane (£12.2m) for Liverpool away to Norwich, with the Senegalese midfielder coming off the bench to score the only goal in a 0-1 win for the Reds. Other highlights included "Lord" John Lundstram (£5.0m) proving to FPL managers that rumours of his demise have been greatly exaggerated as he, like Mane, came off the bench to score the winner for his club as Sheffield Utd beat Bournemouth 2-1.

LORD LUNDSTRAM 🙌 Off the bench to get a huge goal for the Blades ⚔️ What a beautiful finish! https://t.co/fJCgjklu3f

Elsewhere, Southampton's Danny Ings (£7.1m) was back on the goal trail, although that didn't stop the Saints going down 1-2 at home to Burnley. The always controversial VAR reared its ugly head again at Molineux, with Wolves and Leicester finishing 0-0 after the hosts saw a goal ruled out for offside in the first half. There were also goals for forwards Dominic Calvert-Lewin (£6.1m) and Pierre-Emerick Aubameyang (£10.8m) in Everton and Arsenal's respective Gameweek 26 victories.

Ever since Carlo Ancelotti has taken over, Calvert Lewin is top in the Premier League for: Shots inside the box ✅ Big chances ✅ Shots on target ✅ xG ✅ A player reborn. 🔥🔥🔥 #FPL https://t.co/USCiqbyl3R

A double for Heung-Min Son (£10.0m) in Gameweek 26 saw Spurs win 2-3 at Aston Villa, although the win came at a cost with scans following the match revealing a fractured right arm for the South Korean, which could see him sidelined for the rest of the season. This represents a massive blow for both Spurs and FPL managers alike, with Son having scored four goals in his last three Premier Leagues games, accruing 28 FPL points in the process.

Spurs are averaging ~7.8 shots inside the box per game with Son in the side (vs ~7.2 without) and ~2.2 big chances per game (vs ~1.6 without) in the Premier League this season. He also tops the charts for big chances and big chances created for Spurs all season. Big loss. #FPL https://t.co/ctscAE0MRE

The injury to Son suggests that Spurs' attacking potential could diminish in the coming gameweeks. Their next five fixtures see them face Chelsea (a), Wolves (H), Burnley (a), Man Utd (H) and West Ham (H). A difficult run of games for the North Londoners and the pressure will be on the likes of Lucas Moura (£7.1m) and new signing Steven Bergwijn (£7.5m) to provide attacking returns with both Son and forward Harry Kane (£10.8m ) out of action. Manager Jose Mourinho could also consider playing midfielder Dele Alli (£8.4m) in a false nine position, an intriguing prospect for FPL managers looking to pick up a bargain in the Spurs attack. We discuss Spurs attacking options in more detail following the news of Son's injury on this week's episode of The FPL Zone. You can listen to it on Soundcloud, Spotify & Apple Podcasts.

BRUNO A TREASURE FOR MAN UTD

A fantastic Gameweek 26 victory for Man Utd away at Chelsea gave fans of the Red Devils a potential sign of things to come in the future, with midfielder Bruno Fernandes (£8.0m) standing out in particular. The Portuguese star signed from Sporting Lisbon in January and has established himself almost immediately as the conductor within United's attacking midfield. Fernandes takes all set pieces, hitting the post against Chelsea from a direct free kick, and registered an assist with a corner that was headed home emphatically by Harry Maguire (£5.2m).

Man Utd's next two fixtures look friendly on paper as they face Watford (H) and Everton (a). They are also not one of the four Premier League sides without a fixture in Gameweek 28. Bruno's presence in the side could also benefit other attacking assets from the Red Devils such as Anthony Martial (7.9m), who also found the net in United's 0-2 win at Stamford Bridge.

After a simply awful first half of the season, Everton were facing a throwback to the 90s when relegation battles were almost the norm at Goodison Park. Fast forward a couple of months and the Toffees' fortunes have changed under new manager Carlo Ancelotti, having lost just one of their eight Premier League matches under his stewardship. After joining the club, with Everton 15th in the Premier League, the Italian has guided them to ninth and an outside chance of a European spot.

Upcoming fixtures are not kind to Everton, with Arsenal (a), Man Utd (H) and Chelsea (a) their next three matches. However, they boast two in-form attacking assets that could still deliver goals and assists through this period. Midfielder Richarlison (£8.2m) has scored in three league games under Ancelotti, including both a goal and an assist in Gameweek 26 at home to Crystal Palace. Meanwhile, Dominic Calvert-Lewin (£6.1m) has scored three times in his last four Premier League games, accumulating 26 FPL points within that period. He, like Richarlison, also registered both a goal and an assist in Gameweek 26 and at £6.1m, represents excellent value.