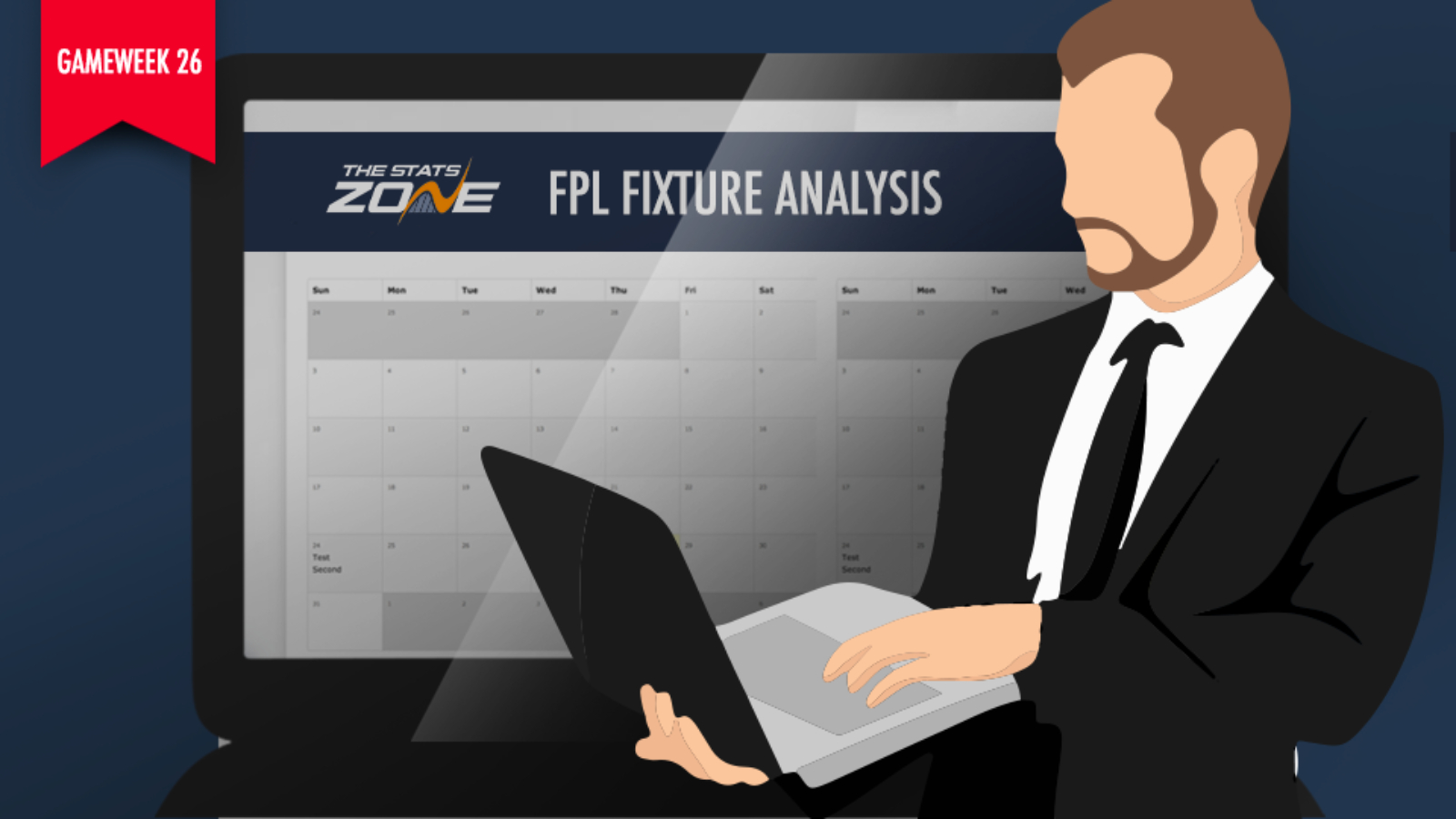 Gameweek 25 was definitely a story of defences, with nine sides keeping clean sheets, the joint-highest number of clean sheets kept in any gameweek this season. Thankfully for the majority of FPL managers, Liverpool's Mo Salah (£12.7m) hadn't read the script, with the midfielder scoring twice in the Reds' 4-0 beating of Southampton, notching his second 16-point haul in successive gameweeks. Forward Roberto Firmino (£9.7m) notched three assists in the game and 11 FPL points overall, whilst captain Jordan Henderson (£5.5m) continued his recent attacking tendencies with a goal and assist, earning him 13 FPL points.

Jordan Henderson £5.4m 2 x 13-pointers in the last 3 GWs Should he now be considered for #FPL? Discuss.

Only two registered FPL forwards found the net in Gameweek 25. Brighton's Glenn Murray (£5.4m) scored in the Seagulls' thrilling 3-3 draw away to West Ham, whilst Aston Villa's new signing Mbwana Samatta (£6.0m) could only score a consolation in the Villains' 2-1 loss at Bournemouth. Big-name strikers such as Jamie Vardy (£9.8m), Sergio Aguero (£12.0m) and Pierre-Emerick Aubameyang (£10.8m) all failed to score, bringing about frustration amongst many FPL owners. Popular goalkeepers, however, enjoyed great success with both Dean Henderson (£5.1m) and Nick Pope (£4.7m) enjoying shutouts for Sheffield Utd and Burnley respectively as they continued their battle as the top two FPL point-scoring goalkeepers. Elsewhere, Spurs pulled off a superb 2-0 victory at home to second-placed Man City, whilst Man Utd and Wolves played out a 0-0 draw at Old Trafford.

After a sticky run of form that saw Spurs go four Premier League games without a win from Gameweek 20 to Gameweek 23, the last two weeks have seen Jose Mourinho's side get back on track in a big way. Victory over Norwich was backed up by an outstanding 2-0 win at home to Man City, with midfielder Heung-Min Son (£10.0m) on the scoresheet in both games. The South Korean international has now accrued 15 FPL points in the last two gameweeks.

Is it time to bring on Son Heung Min? Owned by only 8.8% of the managers! 2 goals in 2 matches for him! Some big returns awaiting against Villa? Against struggling Aston Villa, he can be a solid captaincy option too! 🔥 #Sonaldo ❤ https://t.co/JRCYteZYCJ

Spurs face Aston Villa (a) in Gameweek 26 whilst their following three fixtures see them face Chelsea (a), Wolves (H) and Burnley (a). Son is expected to play a key role in their battle to finish in the top four and after scoring a penalty in midweek as Spurs beat Southampton 3-2 in the their FA Cup fourth round replay, it looks like he's added penalty duties to his Arsenal in the absence of Harry Kane (£10.8m). Alongside Son as a viable FPL option going forward in the Spurs midfield is new signing Steven Bergwijn (£7.5m). The former PSV player had a dream debut for the North Londoners, scoring a special opening goal in their 2-0 win over Man City in Gameweek 25. Owned by only 1.2% of FPL managers thus far, he could prove a huge differential in the weeks to come.

TIME TO POUNCE ON FOXES ASSETS?

Despite still sitting in third place, Leicester have suffered a dip in Premier League form. Indeed, the Foxes have won just one of their last four league games and also exited the Carabao Cup at the semi-final stage. Their next five games see them play Wolves (a), Man City (H), Norwich (a), Aston Villa (H), Watford (a) and the pressure will be on the East Midlands side to get back to winning ways.

Despite their blip in form, midfielder Harvey Barnes (£6.0m) is on a golden run of his own, having scored in his last three Premier League games. At such a cheap price, he appears an ideal asset to own from Leicester's midfield. A mention also must go to Jamie Vardy (£9.8m) who, despite having not scored since Gameweek 18, still leads the Premier League scoring charts with 17 goals. Vardy was unlucky not find the net against Chelsea last weekend, being denied a goal by a great save from Willy Caballero (£4.8m). It feels like only matter of time before Vardy finds the net again and when he does, the enticing fixtures Leicester have up ahead could see him go on another long goalscoring run.

BLADES BLUNTING ATTACKS AT WILL

Gameweek 25 saw Sheffield Utd pick up their ninth Premier League clean sheet this season and a third shutout in their last four league games after a 0-1 win away to Crystal Palace. Chris Wilder's side look formidable at the back at present with their three central defenders snuffing out opposition forwards at will and goalkeeper Dean Henderson (£5.1m) pulling off a number of super saves. The Man Utd loanee continues to prove a point to his parent club as every week goes by, with an England appearance surely next on the agenda for Henderson.

🧤 | Back-to-back double-digit returns for Dean HENDERSON and his 9th cleansheet of the season. Currently leads the points ranking for Goalkeepers with 1️⃣1️⃣1️⃣ #FPL points. A top man. https://t.co/5jnF3ZPgCs

Sheffield United's next two Premier League matches sees them face Bournemouth (H) and Brighton (H) before a blank Gameweek 28, which FPL owners of any Blades players should be aware of. Until then however, owning the likes of Henderson, Enda Stevens (£5.1m), George Baldock (£5.1m) and John Egan (£4.5m) could prove very lucrative in these two upcoming fixtures. John Lundstram (£5.0m) however looks to have lost his place, which mean the end of an FPL era for those managers who have owned 'Lord Lundstram' since the start of the season.