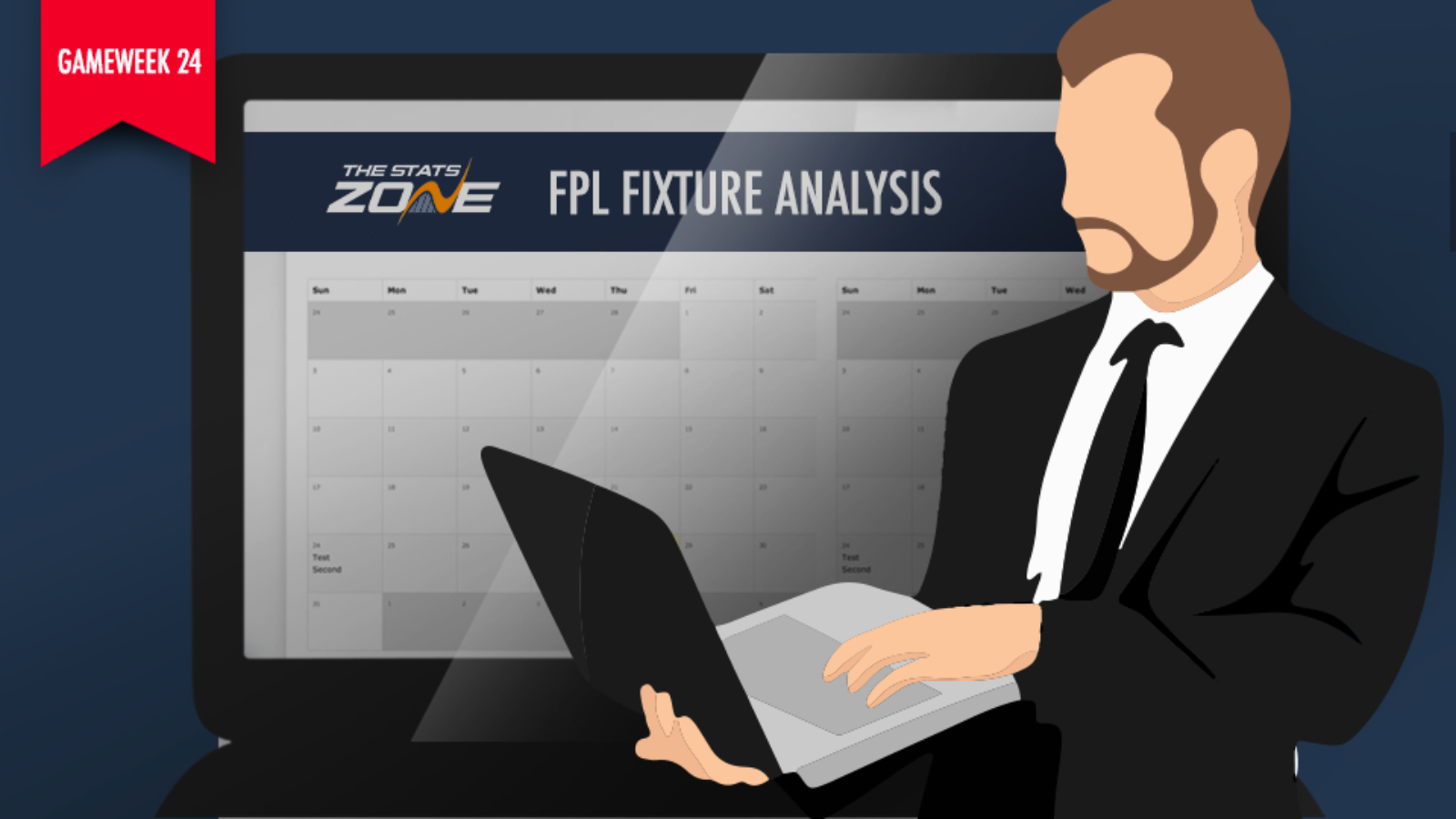 Gameweek 23 saw Liverpool creep ever closer to the Premier League title as their 2-0 win over big rivals Man Utd saw them extend their lead at the top of the table to a surely unassailable 16 points. Their rivals all failed to win as Man City were held to a 2-2 draw at home to Crystal Palace, whilst Leicester fell to a 2-1 defeat away at Burnley. Big stories from an FPL perspective came from the goalkeepers featuring on Sunday. Burnley keeper Nick Pope (£4.6m) denied Leicester forward Jamie Vardy (£10.1m) from the penalty spot to gain 12 FPL points, whilst Liverpool stopper Allison (£6.1m) bagged a last minute assist for Mo Salah (£12.3m) to go with his clean sheet that gave him 13 points overall.

Assist - ALISSON He was more surprised than us! #FPL #LIVMUN https://t.co/94sMDTvZzS

Further Gameweek 23 action saw Watford keep their fourth clean sheet in six league matches after restricting a Spurs side minus Harry Kane (£10.9m) to a 0-0 draw. Kane is set to be out for possibly the rest of the season with a hamstring injury. Wolves mounted a superb fightback at Southampton, after going in at halftime 2-0 down, to come out and win 2-3. Their two most dangerous attacking assets Raul Jimenez (£7.5m) and Adama Traore (£5.7m) stole the show with two goals and two assists respectively. Another side that secured a fantastic result were Newcastle, who defended doggedly at home to Chelsea, before stinging the Blues with a last minute header from midfielder Isaac Hayden (£4.3m) securing victory for the Magpies.

How was your afternoon? I benched Jiménez 😀 #FPL https://t.co/QL6ZpPuSIU

Gameweek 24 sees 1st placed Liverpool and 16th placed West Ham participate in the first double gameweek of the season, with the two sides playing their rearranged Premier League match that was postponed due to Liverpool's FIFA Club World Cup commitments. Liverpool face Wolves (a) before their clash with West Ham (a), whilst the Hammers take on Leicester (a) before welcoming the Reds to the London Stadium. With Liverpool assets proving an FPL goldmine throughout the course of the season, this could lead to some monster gains for FPL managers looking to catch their mini league rivals. Alternatively it may turn out to be a disaster for those who pick the wrong Liverpool trifecta and there could be a number of managers quitting their FPL seasons in rage.

There are so many ways to look at the potential outcomes of #DGW24 and the reality is, it’s a gambling game. Robertson could outscore mane, TAA could out score Salah. And Firmino could out score all of them. Accept the risk and go with your gut. #FPL

With the likes of Sadio Mane (£12.4m), Mo Salah (£12.3m), Trent Alexander-Arnold (£7.5m), Andrew Robertson (£7.0m), Virgil Van Dijk (£6.4m), Roberto Firmino (£9.4m), Allison (£6.1m) and Joe Gomez (£5.2m) all set to highly owned in this double gameweek. It will be a lottery as to which three players score the highest. Or could the unthinkable emerge where both Wolves and West Ham shut the unbeaten Liverpool out with victories to nil. Surely not?

FLECK BORN TO BE WILDER

Sheffield United continue to prove themselves as genuine contenders to secure Europa League football under the brilliant management of Chris Wilder. Their latest positive result came at the Emirates Stadium where they came from behind to earn a 1-1 draw against Arsenal. The equaliser came from midfielder John Fleck (£4.9m) who is starting to show real potency from an attacking point of view, marauding forward from central midfield at every opportunity. His goal against the Gunners was his fifth league goal of the season and after taking into account his Gameweek 22 assist vs West Ham, the Scot has racked 19 FPL points from his last two matches.

Fleck has a very exciting run of fixtures coming up from an FPL manager's point of view. Gameweek 24 sees Sheffield Utd face a strong but defensively dodgy Man City (H), before a run of five favourable fixtures against Crystal Palace (a), Bournemouth (H), Brighton (H), Aston Villa (a) and Norwich (H). The Blades have already kept eight clean sheets in the league so far this season and a defensive double up looks enticing with the likes of Enda Stevens (£5.1m), George Baldock (£5.1m) and goalkeeper Dean Henderson (£4.9m) all good options alongside the highly owned John Lundstram (£5.1m).

HORNETS OUT TO STING VILLAINS

The revival of Watford's fortunes over the past few weeks has been nothing short of remarkable. Since Nigel Pearson was appointed as the club's third permanent manager of the season, the Hertfordshire side have won four, drawn two and lost just one of their seven games under his stewardship. The foundations have been built through a solid backline, with goalkeeper Ben Foster (£4.9m) showing inspired form between the sticks.

Every season Ben Foster comes into my team at some point. Cheap, saves, cs and points... year after year. #fpl 🙌 https://t.co/eJ6aykcwfh

Gameweek 24 sees Watford travel to Aston Villa, who find themselves in the bottom three having been leapfrogged by the Hornets over the past couple of weeks. With the Villans without a win in their last two league games, Watford will be confident of another positive result. The likes of midfielder Abdoulaye Doucoure (£5.6m) and lifelong Birmingham City fan Troy Deeney (£6.2m) will be eyeing up attacking returns against a Villa side who shipped six goals in their last league match at Villa Park. With Everton (H) and Brighton (a) to follow, Watford players appear to have firmly established themselves as relevant FPL assets once again.