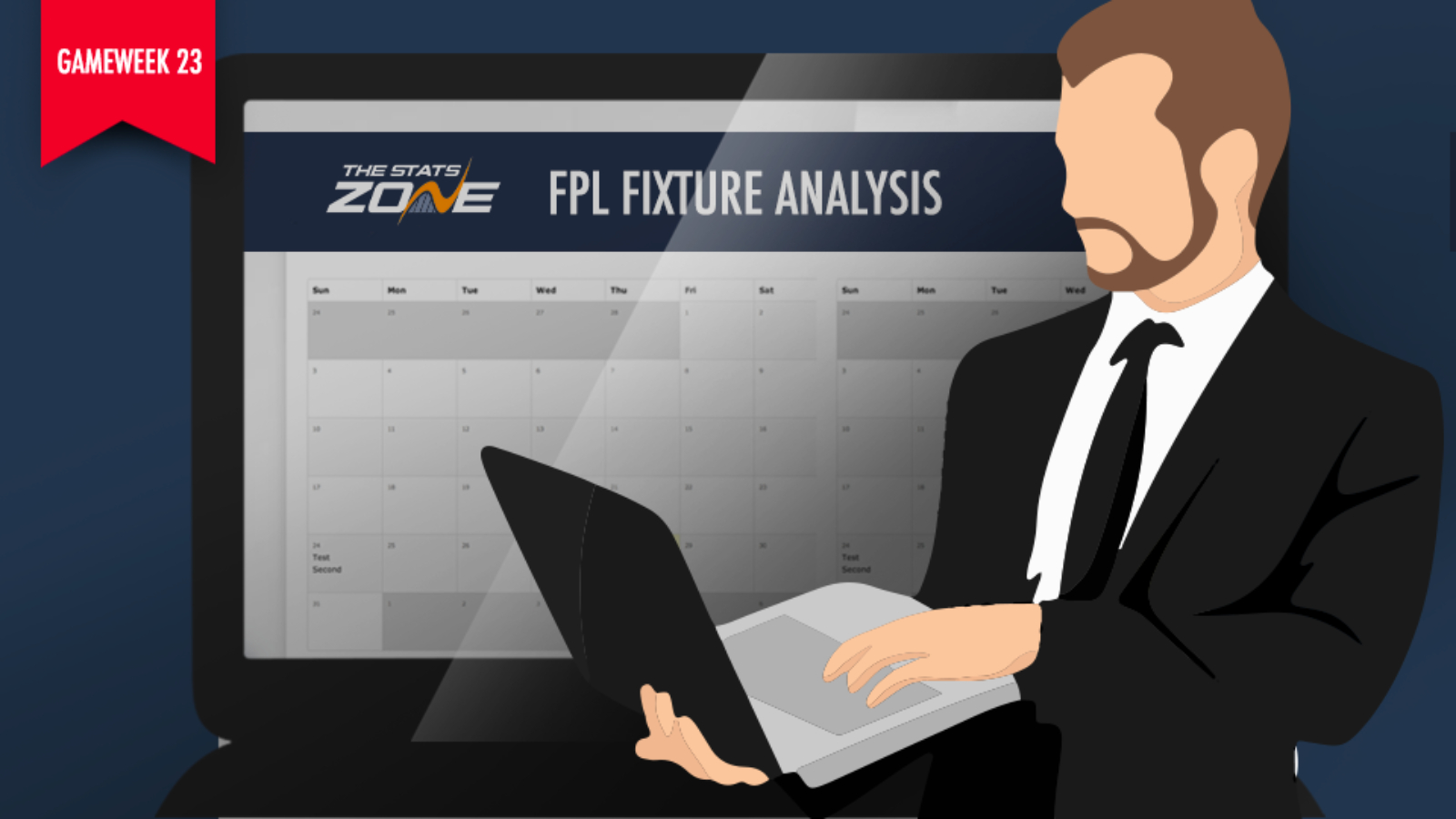 Sergio Aguero (£11.8m) made an emphatic return to the Fantasy Premier League scene by scoring a hat-trick at Aston Villa and overtaking Thierry Henry to become the league’s highest ever overseas scorer. It was a 6-1 mauling of the Villans, aided by the 17 points of Riyad Mahrez (£8.4m) and ten of Gabriel Jesus (£9.5m). They overtook Leicester in second place, as Southampton avenged their 9-0 humiliation by surprising Brendan Rodgers’ men in a 2-1 defeat. The much-captained Jamie Vardy (£10.0m) could only collect an assist on this occasion but Danny Ings (£6.8m) scored his 14th goal of the season – he has only blanked three times in his last 15 starts.

#LFC with the best start to a season of any team in the history of Europe's top five leagues with 61 points from 21 matches.

Another game where Ings could have conceivably netted a hat-trick and three bonus. Hit the bar twice, forced an incredible save out of Schmeichel late-on and, of course, took his shirt off after scoring his only goal of the game 😅 #FPL

The phenomenal Liverpool made it 61 points from a possible 63 by narrowly beating Spurs 1-0. They are already 14 points clear of second place, with a game in hand. Last season’s best defence only kept two clean sheets in the first 15 games but Saturday evening took them to six successive shut-outs. Pierre-Emerick Aubameyang (£10.8m) gave Arsenal the lead at Crystal Palace but was later shown a red card for a bad challenge on Max Meyer (£5.2m). There was relief for Ole Gunnar Solskjaer after a Marcus Rashford (£9.2m) brace sealed a comfortable 4-0 victory over Norwich and joy for Nigel Pearson, as Watford escaped the bottom three by beating Bournemouth.

Brighton have only won once since beating Arsenal 2-1 in early December and find themselves on the outskirts of the relegation zone following Saturday’s 1-0 loss at Everton. However, their upcoming run of games is a fantastic chance to pull clear of real danger, starting with a home clash against Aston Villa. Then it’s Bournemouth (a), West Ham (a), Watford (H), Sheffield Utd (a) and Crystal Palace (H) for the Seagulls.

They have conceded the fewest goals of all teams in the bottom half which, added to his two goals and three assists, makes Lewis Dunk (£4.8m) a viable asset for this run. No defender has scored more than Adam Webster’s (£4.4m) three goals, whilst Mathew Ryan (£4.8m) is fourth in goalkeeper rankings. The real differential appeal lies with Neal Maupay (£5.8m) who, apart from visits to Liverpool and Spurs, has started every match since Gameweek 3. His seven goals are underwhelming considering only four strikers have attempted more shots all season, although it could suggest that goals are coming. It’s hard to judge the playing time of their wingers but Leandro Trossard (£5.8m) tends to start more often than Pascal Gross (£6.4m).

A MIXED BAG FOR SHARP BLADES

Chris Wilder has done a remarkable job at sixth-placed Sheffield Utd. They kicked off the weekend by beating West Ham 1-0, earning an eighth clean sheet for the 47.4% ownership of John Lundstram (£5.1m). Defying expectations of a relegation fight, it will be interesting to see if this level of performance will be sustained in the second half of the season. Up next are difficult fixtures with Arsenal (a) and Man City (H), before a promising streak against Crystal Palace (a), Bournemouth (H), Brighton (H) and promotion pals Aston Villa (a) and Norwich (H).

Away from defensive assets like Lundstram and Dean Henderson (£4.9m), there are a couple of options for cheap enablers in a time where premium players from Liverpool and Man City are back in vogue. John Fleck (£4.9m) is the third-highest scorer of those priced below 5.5m. Four goals have arrived in his last 11 games, plus he assisted for Oliver McBurnie (£5.7m) on Friday night. There was a fourth price drop for Lys Mousset (£4.7m), who has barely started games since a run of four goals and three assists between Gameweeks 9 and 14. Then, when he does start, he has only played more than 65 minutes on four occasions.

Many FPL managers have now deserted Christian Pulisic (£7.0m) and Mason Mount (£6.2m), a duo who have just one goal and one assist from 14 starts in a run that stretches back to Gameweek 14. Both have had dramatic price drops, although Tammy Abraham (£7.8m) kept things ticking over for his 2.5 million managers by scoring twice and assisting once over the past three matches, never tallying more than seven points. He is the second most-owned striker but Frank Lampard’s team have a testing run against Newcastle (a), Arsenal (H), Leicester (a), Man Utd (H) and Spurs (H).

At left-back, Cesar Azpilicueta (£5.8m) has 23 points from consecutive returns against Brighton and Burnley, making him their highest-scoring defender. With Fikayo Tomori (£4.7m) falling out of favour, there was some encouraging link-up play down the right flank between academy products Reece James (£5.0m) and Callum Hudson-Odoi (£5.3m). The latter scored his first Premier League goal against Burnley and James provided the cross for Abraham’s header. Still, the rotation and tough fixtures could make Chelsea players avoidable for a few weeks.