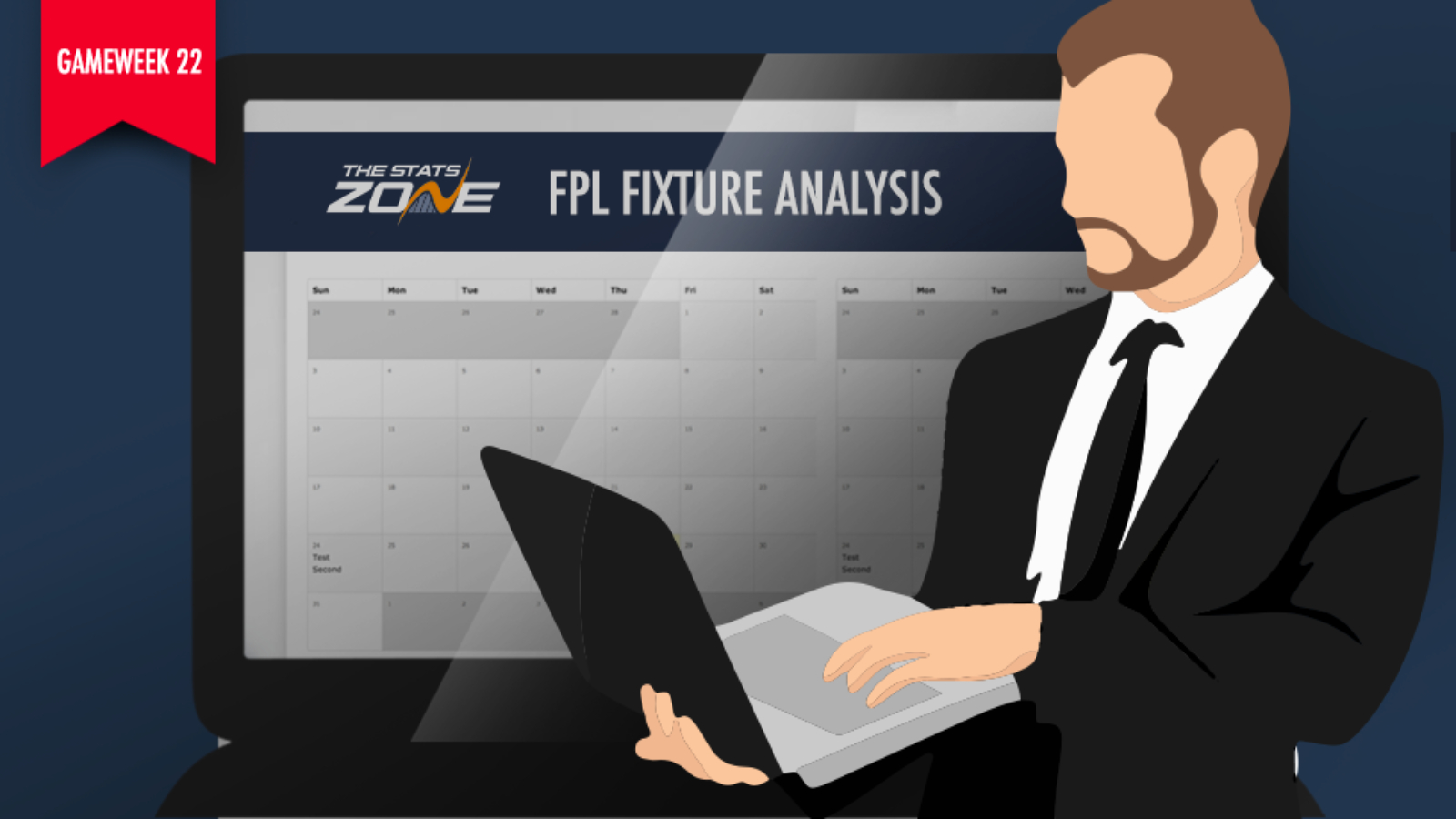 The decade’s first gameweek began with Alireza Jahanbakhsh’s (£5.8m) stunning bicycle kick and ended with a Liverpool win that made it 58 points out of 60. An impressive Arsenal performance saw them beat Man Utd 2-0, shortly after a Gabriel Jesus (£9.5m) brace helped Man City defeat Everton. There were hauls for Ayoze Perez (£6.0m) and Cesar Azpilicueta (£5.8m), as Jack Grealish (£6.4m) responded to VAR harshly disallowing his goal by scoring again and providing an assist for Wesley (£5.6m).

🏥 Spurs have confirmed that, following assessment today, Harry Kane suffered a tear in his left hamstring during the defeat to Southampton. The club's medical staff will continue to review the injury and no timeframe has been put on his return. #FFScout #FPL #GW22 #THFC

The Brazilian then suffered a season-ending knee ligament injury, as did goalkeeper Tom Heaton (£4.5m), in a cruel double blow to Aston Villa. Owners of Harry Kane (£11.0m) will be saddened by the hamstring injury that occurred during Spurs’ 1-0 loss to Southampton, where Danny Ings (£6.7m) scored his 13th goal of the season. Jose Mourinho reckons Kane will be unavailable for three months. Watford have flourished under Nigel Pearson and recorded their third victory from four games by beating Wolves 2-1, inspiring West Ham to then win 4-0 in their first game under David Moyes.

Despite Brendan Rodgers’ claim that new father Jamie Vardy (£10.1m) “will be back for Newcastle” after missing the match with West Ham, the Leicester striker was absent at St James’ Park due to a slight calf injury. However, the Foxes won comfortably without him thanks to defensive errors and goals from Perez, James Maddison (£7.7m) and Hamza Choudhury (£4.3m). It was Maddison’s first attacking contribution in five gameweeks and his highest points return of the season, rued by the FPL managers who had recently sold him.

Happy New Year to all you FPL managers who transferred me out this week 🤪🤝 @ St James Park Newcastle United Fc https://t.co/ojcP4JhdoZ

It also returned their defence to clean sheet territory, having not kept one since the Gameweek 15 shut-out that was their fifth in six matches. Up next is the return fixture against Southampton, who they humiliated 0-9 in October. It’s then a trip to a Burnley side that has lost four of their last five home games, including defeats to Aston Villa and Crystal Palace. A swift reunion with West Ham then follows, after their heavily-rotated starting 11 only recently cost Manuel Pellegrini his job.

That enabled David Moyes to make his much-awaited return to West Ham and comprehensively beat Bournemouth 4-0. It was a battle of two sides in freefall, in which Eddie Howe’s men emerged as the league’s outstanding crisis team – having lost eight of their last ten matches and scoring only twice in seven games. In fact, half of their 20 points were collected in the first six fixtures of the season. Therefore, it’s difficult to positively promote Bournemouth’s upcoming matches, which look fantastic on paper but even more so for their opponents.

With the second-worst home record in the division, hosting Watford, Brighton and Aston Villa in the next half dozen gameweeks is a great chance to fix this freefall. There are also trips to Burnley, Norwich and Sheffield Utd. If fortunes don’t improve in these six games, the Cherries will find it extremely difficult to escape the relegation battle from which they have dropped into. Callum Wilson (£7.4m) trolled many people into buying him after netting an early five goals and, having not scored since, many managers will stay well away from being conned again. Near-namesake Harry Wilson (£5.9m) is their top scorer with six goals, despite rarely starting matches. So, apart from cheap defender Diego Rico (£4.4m), Bournemouth have very few appealing Fantasy assets.

Crystal Palace are another team who have a heavily-owned cheap defender in Martin Kelly (£4.4m), but not much else. Their last eight games were all against sides who are now ranked 12th or lower and they picked up a decent 13 points. However, no attacking option showed any potential. In those eight games, the only players to produce more than one attacking contribution were the three of Wilfried Zaha (£6.8m) and two each from Jordan Ayew (£5.0m), now-injured Jeffrey Schlupp (£5.5m) and the 45 total minutes of substitute Connor Wickham (£4.4m).

Fixtures are about to get tougher for Roy Hodgson’s team, firstly at home to a much-improved Arsenal and then a trip to Man City. The Gunners have recently discovered what clean sheets are, with Mesut Ozil (£7.2m) starting to look like his old self. After facing the champions, Palace are at home to Southampton before hosting Sheffield Utd and travelling to Everton, another side that immediately look better under a new manager.