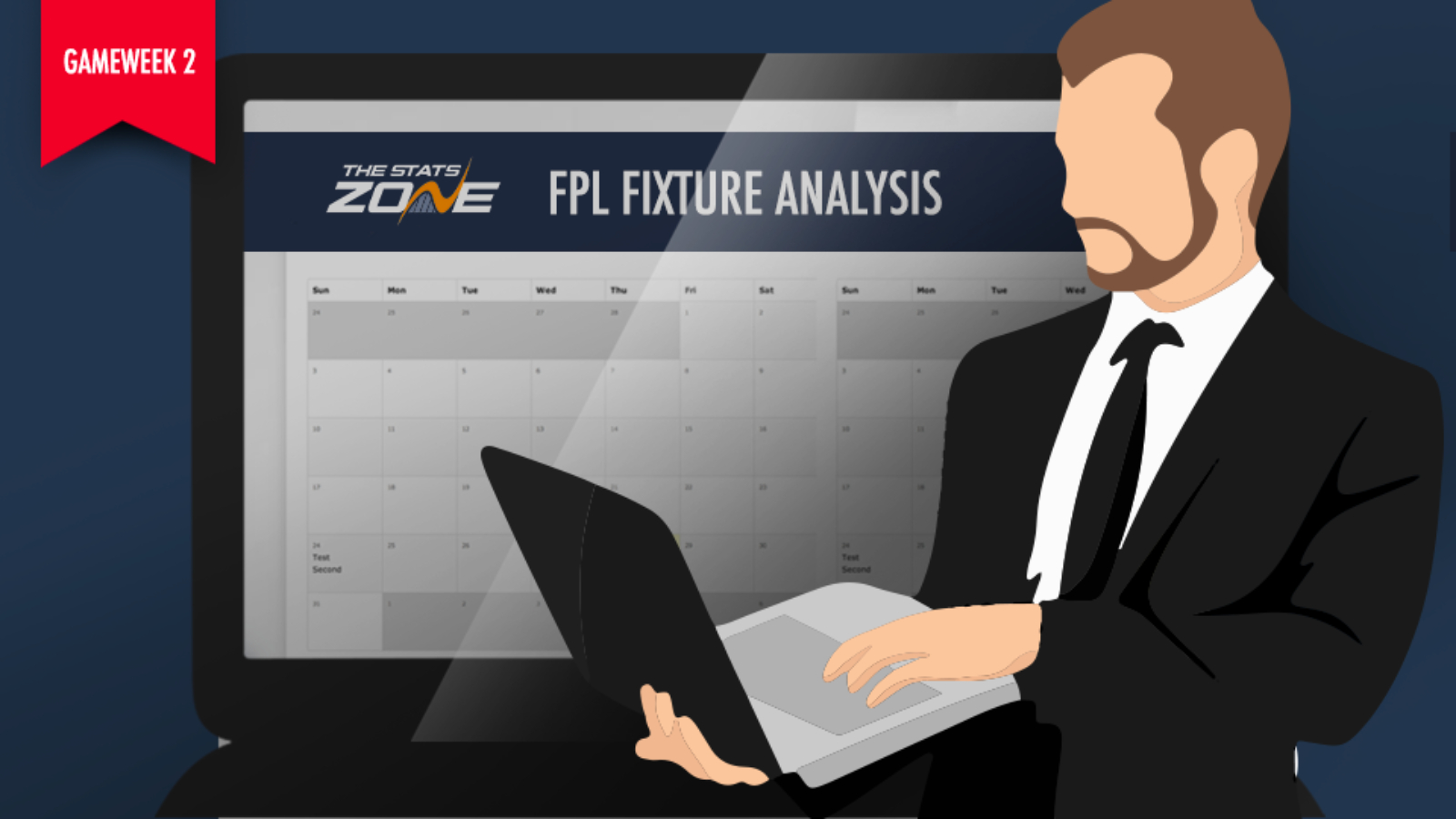 The first two games of 2019-20 immediately re-established the superiority of Liverpool and Man City, with the European champions going 4-0 up against Norwich by half-time and the league winners destroying West Ham in a rampant 5-0 away win. Although those who doubled-up on Liverpool defenders lost clean sheets because of Teemu Pukki’s (£6.5m) consolation, Virgil van Dijk (£6.5m) headed home a corner and Trent Alexander-Arnold (£7.0m) set up Divock Origi’s (£5.5m) goal.

AND THERE IT IS! #FPL pic.twitter.com/uZZseo2fOs

Whilst the heavy wins were mostly expected, perhaps the most surprising result of the weekend saw Brighton convincingly beat Watford 3-0 at Vicarage Road. In Graham Potter’s first match as a Premier League manager, the Seagulls took the lead through an Abdoulaye Doucoure (£6.0m) own goal and secured three points with strikes from Florin Andone (£5.0m) and Neal Maupay (£6.0m). Big-money signing Leandro Trossard (£6.0m) was surprisingly benched, as assists for Lewis Dunk (£4.5m) and Pascal Gross (£6.5m) boosted their Fantasy appeal.

However, the scoreline may have flattered Brighton. Their xG was just 0.84 and it’ll be interesting how they follow-up these results when facing West Ham (H), Southampton (H), Man City (a) and Burnley (H). Considering the cheap prices and inevitable momentum gained from Saturday, those strong three games make Brighton assets very tempting.

MINGS CAN ONLY GET BETTER

Spurs very nearly ‘did a Spurs’ for their opener. Ambitious and at home to a newly-promoted side, what on-paper seemed a comfortable win quickly became a nightmare through John McGinn’s (£5.5m) early strike. It wasn’t a fluke either, with Aston Villa the better side for the first 45 minutes. It took the introduction of Christian Eriksen (£9.0m) to transform Tottenham, who turned the deficit around in the final 20 minutes and sent Villa home pointless.

Could be bargain at 5.5m

Overall though, it was a positive performance. Seven of their next eight games have an FDR (Fixture Difficulty Rating) value of two, starting with Bournemouth (H), Everton (H), Crystal Palace (a) and West Ham (H). There’s certainly an element of risk, with so many signings new to the league. Wesley (£6.0m) and Trezeguet (£5.5m) are affordable but also unknown quantities, whilst the hype over right-back Frederic Guilbert (£4.5m) dampened with a surprise benching in North London. If you fancy some punts to go alongside the safe premium players though, Aston Villa have fixtures worth going for.

Man Utd were unable to have a revolutionary summer but still fixed their biggest problem – defence. Last season’s seven clean sheets were only worsened by relegated duo Huddersfield and Fulham, so they spent eye-watering amounts of money on Harry Maguire (£5.5m) and Aaron Wan-Bissaka (£5.5m) which, credit where it’s due, delivered an opening day shut-out. The latter continued his bonus point tendencies with two more, as Maguire instantly showed leadership qualities.

Ole: “Anthony by nature is more of a number 9 than a winger. He’s a goalscorer, tricky in and around the box. We want him as close to the goal as possible.” #mufc [Sky]

When you leave your bro @Daniel_James_97 on the bench in your fantasy team and he comes on to score 🙈 sorry DJ, I’ll have more faith for the rest of the season #goalazo #ManUtd #fantasypremierleague

Solskjaer has said some very interesting things about Anthony Martial (£7.5m), who is classified as an FPL midfielder but has been handed the number nine shirt after the sale of Romelu Lukaku (£8.5m). His weekend goal will surely encourage a price rise, despite the trip to a Wolves side who have already beaten the Red Devils twice since Solskjaer’s arrival. It precedes a nicer sequence of games – Crystal Palace (H), Southampton (a), Leicester (H) and West Ham (a). Rashford’s brace included a penalty but the striker doesn’t seem to be on permanent duty: "I wouldn't say I'm the penalty-taker. There's four or five players that are 100% comfortable being in that situation. For the keepers, it's more difficult."

DON’T BE TEMPTED BY BURNLEY

Elsewhere, Burnley impressively saw off Southampton with a 3-0 win but it might be best to hold off on FPL assets for now. They travel to Arsenal at the weekend, then to Wolves before a difficult home match with Liverpool. Fixtures ease up immediately after that, which could lead to more interest in the likes of Ashley Barnes, Chris Wood (£6.5m) and Dwight McNeil (£6.0m). There’s even another budget midfielder option in loanee Danny Drinkwater (£4.5m). Those who like to wildcard during the September international break will have their eyes on Sean Dyche’s side, just not yet.