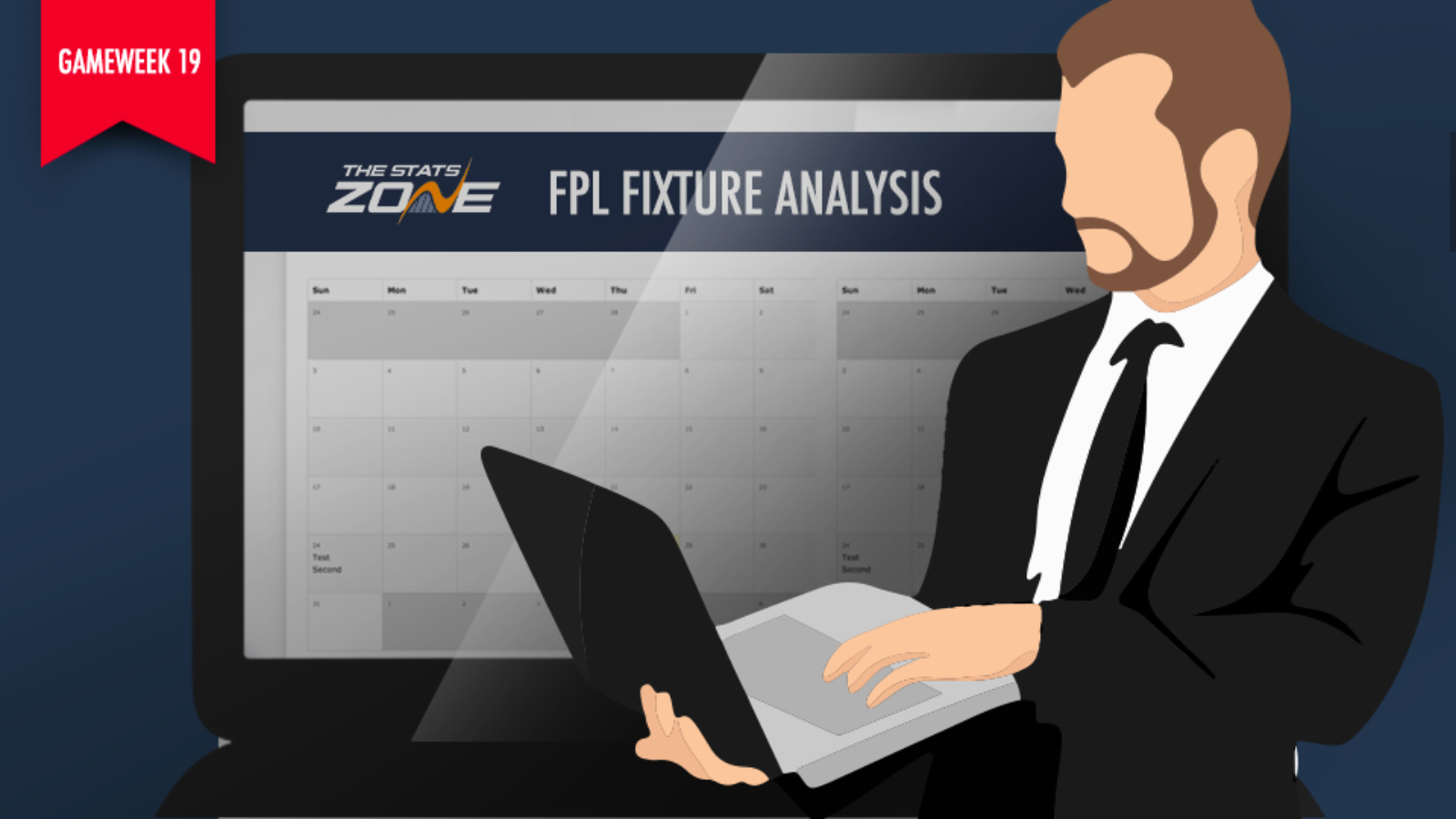 The last pre-Christmas round of Premier League action was headlined by Spurs’ 2-0 home defeat to Chelsea. From an FPL perspective, the big news was a red card for Son Heung-min (£10.0m), who had just been transferred in at a high rate akin to Black Friday and Boxing Day sales. In fact, it was another weekend where almost all premium and popular players blanked – those going into Sunday with Son, Dele Alli (£8.8m), Tammy Abraham (£7.9m) and Marcus Rashford (£9.1m) to play would have scored only four points.

For anyone who's had Almiron, kept with Almiron, and still has Almiron... This is for you 😅👏 #FPL #NEWCRY https://t.co/pVSh4BsjJ1

With Liverpool away winning the Club World Cup, most teams had to rely on their bench players and Todd Cantwell’s (£4.8m) goal was a welcome boost. Martin Kelly (£4.4m) and Diego Rico (£4.4m) lost clean sheets late on, although Sheff Utd held firm to let John Lundstram (£5.2m) and Dean Henderson (£4.8m) deliver merry gifts to owners. The big games at both ends of the table finished 3-1, as two more goals for Danny Ings (£6.5m) helped Southampton beat Aston Villa and Man City bounced back from a Jamie Vardy (£10.1m) opener to win against Leicester. Yet the true feel-good moment went to Miguel Almiron (£5.8m), a player whose confidence visibly deteriorated game-by-game as his search for a first Newcastle goal dragged on. His late winner against Crystal Palace brought scenes of passion, delirium and relief.

Son had gained over 1.25 million new owners since Gameweek 12, when an overturned red card at Everton meant he was able to face Sheffield Utd. Having starred in Jose Mourinho’s early matches, the South Korean was selected by over 50% of top 100k managers in anticipation of a great run of festive fixtures against Brighton (H), Norwich (a), Southampton (a), Liverpool (H), Watford (a) and Norwich (H).

Brought Son in for Mane, which caused me to bench Cantwell 😡 Clear red card. Don’t know how he’s got the nerve to complain about it. Pathetic.

However, Son kicked out at Antonio Rudiger (£6.0m) and, if Spurs’ appeal is rejected, he will now be suspended for the next three matches. Seen as a well-mannered player, Son’s third sending off of 2019 has surely shattered this misconception and established him as a talented but unreliable FPL asset. Instead, focus will shift to Alli and Harry Kane (£10.9m) for such matches despite Spurs losing October’s reverse meeting with Brighton 3-0. An honourable mention should go to Lucas Moura (£7.1m) – a cheaper attacking threat who has started five of Mourinho’s six league games and should continue doing so while Son is unavailable.

Spurs recently beat Wolves 2-1, ending a remarkable 11-game undefeated streak for a side juggling league action with European duties. Nuno Espirito Santo’s men survived an early scare at Norwich to respond with a 2-1 win and move into sixth place. It brought yet more attacking returns for the consistent yet unspectacular Raul Jimenez (£7.5m). The Mexican delivers more than Santa Claus, blanking just once over the last eight league games and usually totalling a modest score of five or seven.

He may struggle to continue this over the next two fixtures against Man City (H) and Liverpool (a). While Wolves did shock the champions with a 2-0 victory back in October, the studious Pep Guardiola rarely lets a team do the double over his own. Then there is Liverpool, a side who finally kept back-to-back clean sheets before jetting off to become world champions. Yet there is hope for Jimenez, Diego Jota (£6.1m) and Adama Traore (£5.3m) – Man City are still an unconvincing defensive unit and Liverpool’s torturous December will soon take its toll. Both sides win but often concede. Then Wolves are against Watford (a), Newcastle (H) and Southampton (a).

Burnley fans will be relieved to have followed three bad defeats with a pair of 1-0 victories over Newcastle and Bournemouth, as most of their next seven matches look difficult on-paper. However, focusing on them one-by-one, there might not be any reason to get rid of Nick Pope (£4.7m) or Chris Wood (£6.2m). Everton (a) could be tougher now that Carlo Ancelotti replaced Marco Silva but their most recent meeting was another 1-0 Burnley win, contributing to their joint-highest seven clean sheets so far.

Man Utd (H) and Aston Villa (H) are good games, considering how comical the Red Devils have been of late. Sunday’s 2-0 loss at Watford was their latest away embarrassment, joining defeats at Newcastle, Bournemouth and West Ham. The latter two also proved that Chelsea are unreliable at home, making the January trip to Stamford Bridge less daunting. Leicester (H) is difficult but, because the fixture computer is randomised, this year’s Gameweek 24 is the reverse of Gameweek 20 and therefore the Clarets quickly meet Man Utd again. After that, they host Arsenal. Burnley’s defence is supreme and their attack is against unconvincing defences who – not including Leicester – have kept five clean sheets out of 40 during the last eight game weeks. It is a deceiving run of fixtures.