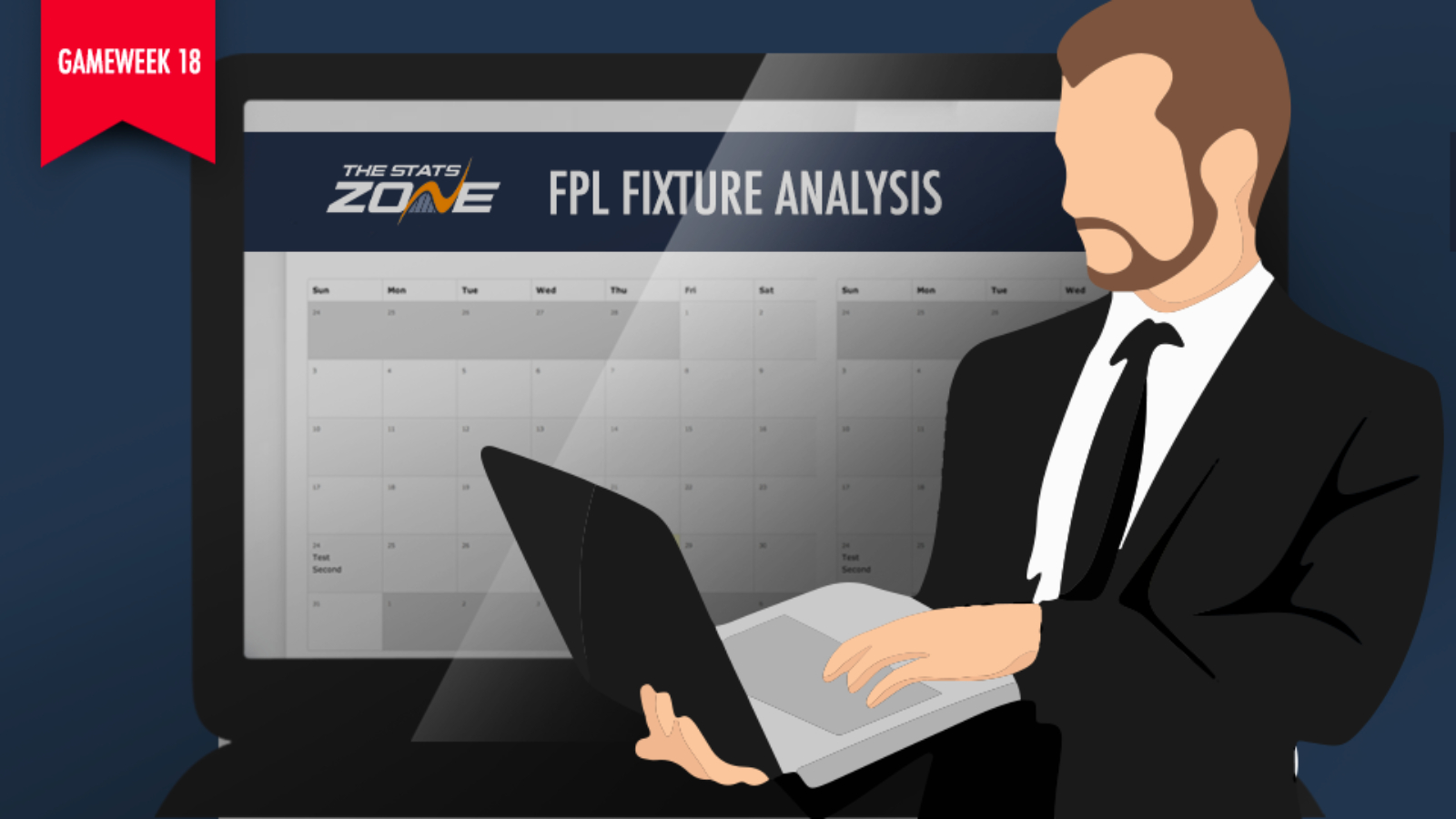 Kevin De Bruyne (£10.3m) was the second most-sold player of the week and duly punished his deserters with a 19-point haul at Arsenal, made up of two goals and an assist for third most-sold Raheem Sterling (£11.8m). To make things worse, it was a weekend where most of the popular signings flopped alongside Sadio Mane (£12.2m). Liverpool teammate Mo Salah (£12.2m) scored his third and fourth goal in a week, suggesting a return to normality after his difficult, injury-ridden autumn.

Chelsea lost their fourth league game out of five because of more blanks for the unreliable Tammy Abraham (£8.0m), Mason Mount (£6.5m) and Christian Pulisic (£7.4m). One player who might soon be deemed reliable is Teemu Pukki (£6.6m). At his peak, the Finn had over three million owners but now has just over a third of that. The strike at Leicester was his third from four games, picking up seven bonus points along the way. Lord John Lundstram (£5.2m) bagged his sixth clean sheet and sixth attacking return of the season, setting up one of John Fleck’s (£4.9m) two goals during Sheffield Utd’s 2-0 win over Aston Villa.

XMAS - A TIME TO CHILL AND CHILWELL

Nobody expected Pukki to out-score Jamie Vardy (£10.1m), whose streak of scoring in eight successive games was surprisingly halted by the Canaries in the 1-1 draw. The game’s top scorer was captained by over 2.1 million managers for the inevitable goal rush, yet VAR downgraded his effort into an assist for Tim Krul’s (£4.5m) own goal. It also robbed James Maddison (£7.8m) of an assist and ended their long winning run. A problem for many managers is that, whilst a lot of faith will be kept in Brendan Rodgers’ men until the season’s end, the weekend where Liverpool are not playing happens to coincide with Leicester’s away trip to Man City.

After review, the Premier League Goal Accreditation Panel have awarded Leicester’s 1st goal as an own goal to Krul. Vardy is therefore awarded the assist #FPL #LEINOR https://t.co/NBf4CMDCQF

With this game immediately followed by a top-two clash against the returning globetrotters from Anfield, some may look at a short-term removal of Vardy, Maddison, Caglar Soyuncu (£5.1m), Ricardo Pereira (£6.5m) or Ben Chilwell (£5.8m). However, after that is a good month of facing West Ham (twice), Newcastle (a), Southampton (H) and Burnley (a). Whether they inflict another 9-0 massacre on Southampton is yet to be seen but, in the meantime, Vardy owners shouldn’t be deterred by facing the unconvincing defences of Man City and Liverpool.

ENGELS ON TOP OF THE TREE

Aston Villa’s defeat at Brammall Lane was the first time they’ve not scored since losing at Man City in Gameweek 10. Jack Grealish (£6.2m) is currently a popular transfer option, but his penalty hit the crossbar and ensured zero points for his owners. The 24-year-old has played his way to the fringes of the England squad with recent form, taking over the mantle from John McGinn (£5.7m) by scoring twice and assisting once since his return from a calf injury.

Up next are home games against two sides in the relegation zone – Southampton, then Norwich – before going away to the third, Watford. These opponents have conceded the most goals and provide a great opportunity for a quick differential to propel managers up their mini leagues over Christmas. McGinn, Wesley (£5.7m) and Anwar El Ghazi (£5.5m) are options for those wanting rid of Mount, Pulisic, Raul Jimenez (£7.5m), Danny Ings (£6.4m) etc. However, although Grealish stands out as the best option, he sits on a suspension tightrope having picked up four yellow cards.

Decimated by injuries, Bournemouth ended their five-match losing streak by recording their third win at Stamford Bridge in five seasons. They seem to be Chelsea’s bogey team, stealing all three points with a VAR-given goal from Dan Gosling (£4.9m). Many FPL managers will have benched Diego Rico (£4.4m) and been frustrated by his surprise clean sheet, helped by the fantastic performance of Aaron Ramsdale (£4.6m) in goal.

Everyone: you’ve lost five in a row, you can’t beat Chelsea away... Us: https://t.co/GeCmPTegnf

Eddie Howe’s men were without Callum Wilson (£7.4m), Harry Wilson (£6.0m), Steve Cook (£5.0m), Adam Smith (£4.3m) and Nathan Ake (£4.9m) yet were able to recall Josh King (£6.1m) into the side. The pacey Norwegian caused havoc in the second half, often in tandem with the impressive Ryan Fraser (£6.9m). If it wasn’t for this victory, the Cherries would have been looking over their shoulders at relegation. Now in 14th, they will see the run of Burnley (H), Arsenal (H), Brighton (a), West Ham (a), Watford (H), Norwich (a), Brighton (H) and Aston Villa (H) as a perfect chance to pull themselves away from such trouble, although the injury crisis has removed any obvious attacking options.