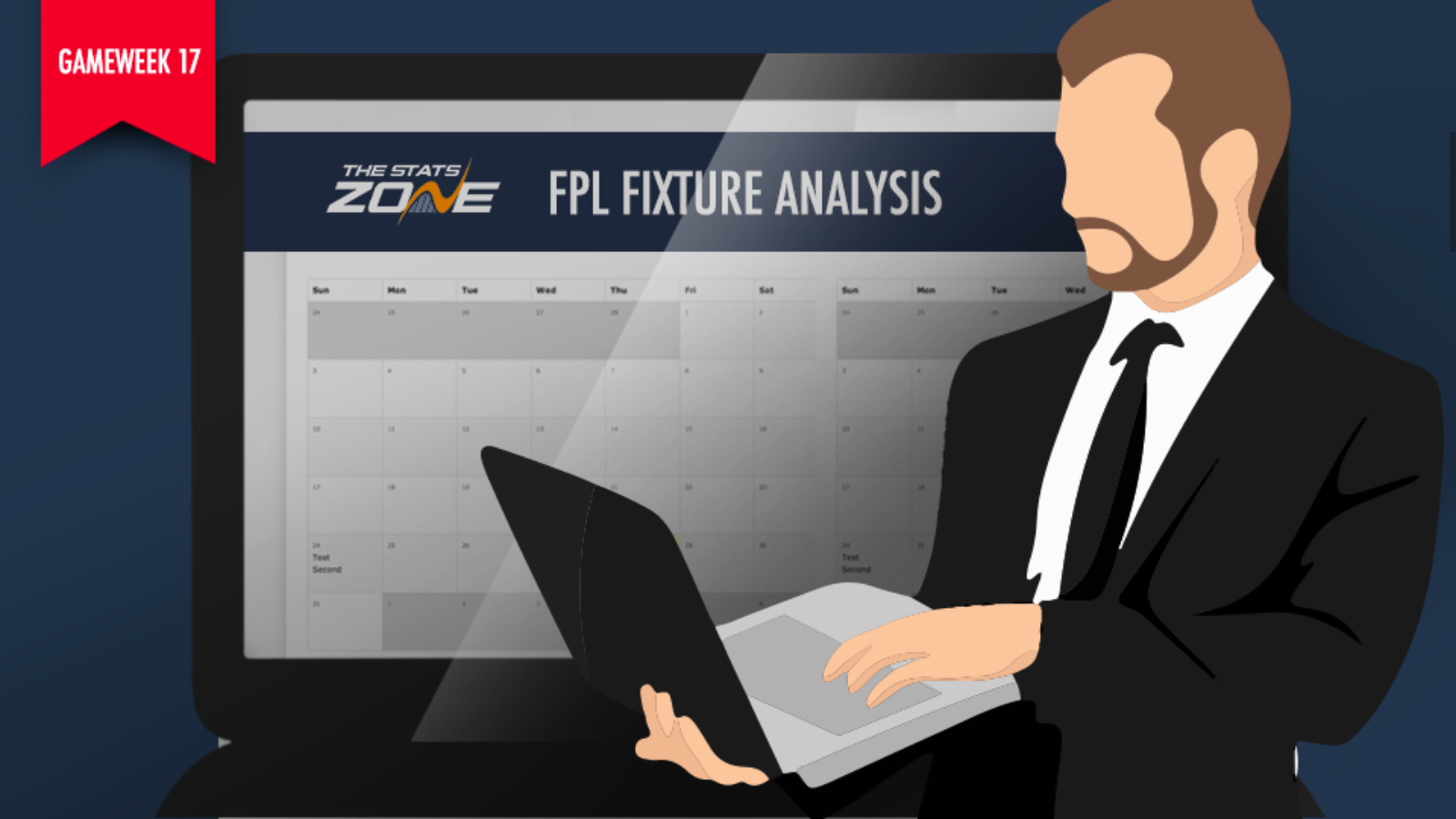 Liverpool pulled an incredible 14 points clear of Man City after Jurgen Klopp’s rotating once again paid off. The midweek benching of Mo Salah (£12.2m) and Roberto Firmino (£9.4m) preceded a 5-2 win over Everton, as Saturday saw the heavily-owned Sadio Mane (£12.3m) and Trent Alexander-Arnold (£7.3m) swapped out for the 3-0 win at Bournemouth. Owners of the latter were frustrated that, whilst he replaced the injured Dejan Lovren (£5.3m) in the first half, he didn’t play enough minutes to qualify for clean sheet points – their first successful shut-out in nine attempts!

Returns for all 4️⃣ of Spurs' attackers inside 10 minutes #FPL #TOTBUR https://t.co/RGhta5nEOj

Salah bagged a goal and an assist, just like Spurs’ Son Heung-min (£10.0m). His wonder goal highlighted a convincing 5-0 win for Spurs alongside Harry Kane’s (£10.9m) 16-point haul. Just as Jamie Vardy (£10.0m) scored in his eighth successive match, Leicester won their eighth game in a row to firmly plant themselves between Liverpool and Man City. Other continued scoring streaks include the five games of Danny Ings (£6.3m), plus the three of Jonjo Shelvey (£5.0m) and Richarlison (£7.8m) – whose team-mates beat Chelsea 3-1 after realising Marco Silva has gone.

The Manchester derby compounded the pain for Man City fans, as they were outplayed at home by Ole Gunnar Solskjaer’s side to extinguish their already slim title hopes. Marcus Rashford (£8.9m) dominated the first half, scoring his seventh goal in eight games to help him become the third FPL player of the season to reach 100 points. The winner was scored by Anthony Martial (£7.6m), mere days after Solskjaer said the Frenchman would be “out for a little while” with a fresh injury.

Man Utd are a tough team to predict. They have lost to Bournemouth and Newcastle, slipped up at home to Aston Villa, yet they've taken six points from Spurs and Man City. They’re also the only team to get anything against Liverpool, confirming they excel against the big sides but find it tough against teams they’re expected to beat. Therefore, the ‘promising’ run of fixtures against Everton (H), Watford (a), Newcastle (H) and Burnley (a) could easily be a trap. Having said that, goals seem to be flowing no matter who the opponent is – making Rashford and Martial strong options. It’s just the defence who should be avoided, with no clean sheets since Gameweek 5.

Newly-promoted Sheffield Utd got their first win in five games on Sunday, beating Norwich to ensure their fantastic start doesn’t quickly drift away. It followed a surprised 2-0 loss to Newcastle, their first home defeat by more than one goal since facing Fleetwood in January 2017. For all the attention on FPL revelation John Lundstram (£5.1m), the recent form of George Baldock (£4.7m) sees the wing-back just seven points behind Lundstram for the season. His goal and assist at Norwich made it four attacking returns from five matches.

Lundstram has been quiet in that same spell, bringing in ten points since his brilliant haul of 21 in Gameweek 11. The next three games are strong for the Blades, with Aston Villa (H), Brighton (a) and Watford (H) up first before consecutive festive trips to Man City and Liverpool. Those home games are against the 17th and 18th-placed sides in this season’s away table, although five of Villa’s have been tough visits to the ‘Big Six’. Lys Mousset (£5.1m) has emerged as a rival to Jordan Ayew (£5.1m) for some teams' cheap third striker slot, after five goals and three assists between Gameweeks 9 and 14. However, he was then rotated against Newcastle and limped off after 64 minutes at Norwich, continuing his tendency to not complete games.

After five seasons in the Premier League, Watford’s chances of a sixth look unlikely. The 0-0 draw against Crystal Palace meant that three of the Hornets’ last four home games have finished goalless, losing the other 3-0. Appointing Nigel Pearson as manager won’t give hope to many supporters and neither will the upcoming trip to Anfield. After that, as mentioned above, the team that can’t score welcomes the Man Utd team that can’t keep clean sheets to Vicarage Road.

They then face Sheffield Utd (a), Aston Villa (H) and Wolves (H), which may offer some glimmers of hope. Yet, already six points from safety, will they be too far adrift by then? Unsurprisingly, Watford’s players are not on FPL radars. Only two players have more than 1.3% ownership: Ben Foster (£4.8m) and Gerard Deulofeu (£6.1m), on 2% and 2.3% respectively. They’re also the only Watford assets with more than 40 points. The return of penalty-taking captain Troy Deeney (£6.2m) might be a differential way to catch up on mini league rivals.