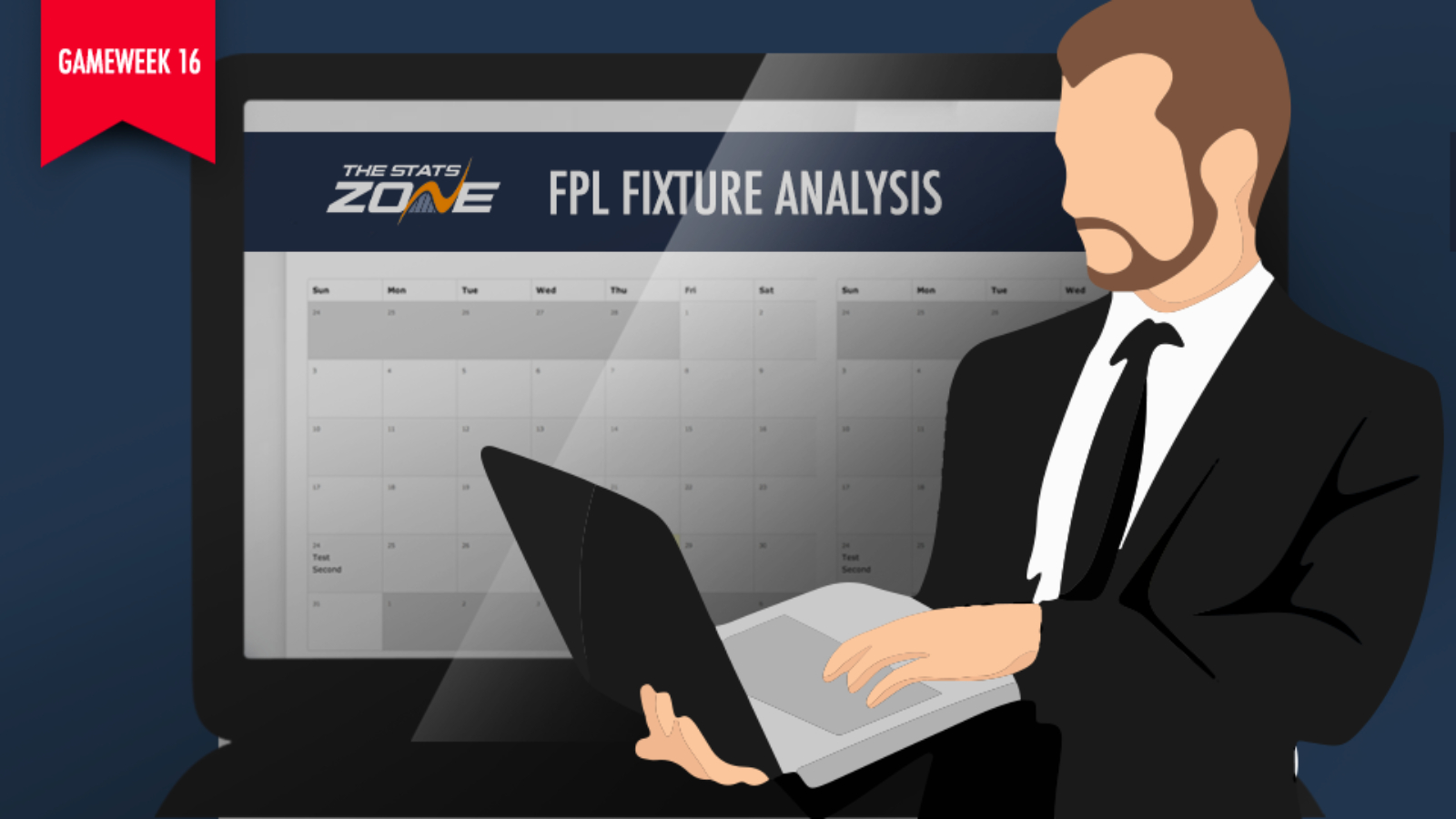 Gameweek 15 saw the top four teams in the Premier League continue to go from strength to strength. Despite the absence of Mo Salah (£12.2m) and Roberto Firmino (£9.4m), league-leaders Liverpool thrashed Everton 5-2 in the Merseyside derby with goals from Sadio Mane (£12.2m), Xherdan Shaqiri (£6.3m), Georginio Wijnaldum (£5.4m) and a brace from striker Divock Origi (£5.2m), who maintains his record of scoring in every Merseyside derby at Anfield that he's played.

Divock Origi has scored more goals against Everton (5) for Liverpool in the Premier League than Sadio Mane, Roberto Firmino and Mohamed Salah combined. He just loves playing against the Toffees. 🔥 https://t.co/TT1WnOWSLS

Elsewhere second-place Leicester made it seven league wins on the spin after a 2-0 win over basement side Watford at the King Power Stadium. A Jamie Vardy (£9.9m) penalty made it seven successive league games in which the striker has found the net as he edges ever closer to breaking his own record. Midfielder James Maddison (£7.6m) sealed the win for the Foxes in injury time with his 5th goal of the campaign. Both Man City and Chelsea used Gameweek 15 to bounce back from setbacks at the weekend. After being held to a 2-2 draw by Newcastle, Premier League champions Man City took out their frustrations on Burnley, with a comprehensive 1-4 win at Turf Moor. Whilst Chelsea welcomed the return of forward Tammy Abraham (£7.9m) to their side against Aston Villa. The striker was sorely missed in the Blues' 0-1 defeat to West Ham in Gameweek 14 and Abraham didn't disappoint on his return, both scoring and providing an assist for midfielder Mason Mount (£6.6m) in a 2-1 win over his former club. The England international now has 11 league goals this season.

🗣 Tammy Abraham: "Thank you for the amazing reception last night 🙏🏾 good to be back ⚽️" #CHEAVL #CFC #AVFC https://t.co/84Nqu9hJt8

In the indefinite absence of Sergio Aguero (£11.8m) through injury, the onus has fallen on Brazilian striker Gabriel Jesus (£9.6m) to provide Man City the bulk of their goals from up top. Doubts have been raised over Jesus' ability to score the weight of goals that Aguero does. However the 22-year-old went a long way towards proving those doubters wrong on Tuesday night, scoring twice in Man City's 1-4 win at Burnley.

Jesus now has five goals from his six Premier League starts this season and is set to continue leading the line over the Christmas period in the absence of Aguero. Next on the horizon for Man City are bitter rivals Man Utd (H) at the Etihad Stadium where City have already scored 21 league goals this season. This bodes well for the 3.2% of managers who own Jesus and with defensively shaky Arsenal (a) to follow, the forward could prove a very handy differential pick.

PALACE GOAL UNDER LOCK AND KELLY

Crystal Palace maintain their position in the Premier League's top-half with a superb 1-0 win at home to Bournemouth. Despite centre-back Mamadou Sakho (£5.0m) being shown a straight red card only 18 minutes into the game, the Eagles defended brilliantly and were rewarded by snatching a goal on a break to clinch a 1-0 win. It was Palace's fifth clean sheet of the season and all five have come when utility defender Martin Kelly (£4.1m) has played 90 minutes. In fact, they have kept a clean sheet in every home league game that Kelly has started this season.

Despite beginning the season in the first XI, manager Roy Hodgson has tended to leave Kelly out when all of his central defenders have been fit and available, but an injury to right-back Joel Ward (£4.4m) has seen the versatile ex Liverpool man regain his place in the starting lineup once again. At such a cheap price, he's been warming the benches of many FPL managers with a current ownership of 25%. However, with Palace in the midst of a friendly run of games like Watford (a), Brighton (H), Newcastle (a) and West Ham (H), now is surely the time to bring Kelly into your starting line-ups. At only £4.1m can you really afford not to?

For a number of weeks now, a template has been formed by FPL managers in terms of which strikers to own. You wouldn't find many active teams that don't own at least two of Jamie Vardy (£9.9m), Tammy Abraham (£7.9m) or Raul Jimenez (£7.7m). However, Man Utd forward Marcus Rashford (£8.7m) is doing his very best to break that template and force managers into bringing him in come hell or high water. Still with an ownership of just 18.1%, Rashford put in an outstanding striker's performance in Gameweek 15, scoring twice in United's 2-1 win over Spurs. He now has nine league goals for the season, with six of those coming in his last seven games. With two assists thrown in, he has now accrued 54 FPL points over the past seven gameweeks.

I’m getting Rashford in after the Derby. - Talisman - Decent fixtures - Consistent returns so far this season

Rashford's next three games for Man Utd sees him face Man City (a), Everton (H) and Watford (a). Man City have not kept a clean sheet since Gameweek 10, whilst Everton and Watford are both currently floundering in the relegation places. On this basis, it doesn't look like the England international is going to stop scoring anytime soon and would be worth a place in anyone's FPL team over a higher owned forward.