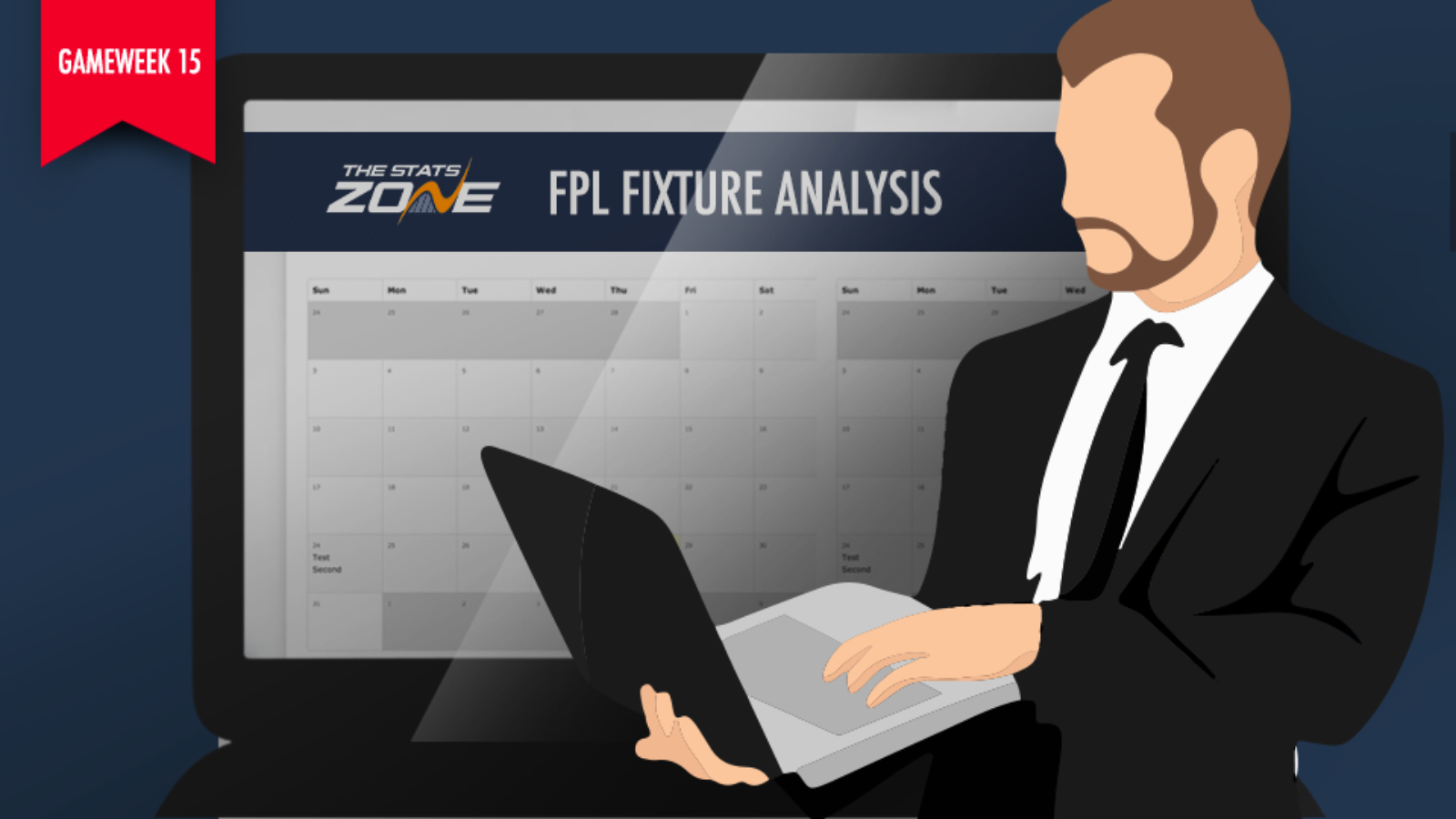 An intriguing Gameweek 14 in the Premier League saw table toppers Liverpool extend their lead over reigning champions Man City to 11 points after their 2-1 win over Brighton. The most owned FPL player at the start of the season finally gave his long suffering owners something to celebrate as defender Virgil Van Dijk (£6.4m) powered home two headers to earn a mammoth 17 FPL points, the highest total of the weekend. After watching Andrew Robertson (£7.1m) provide attacking returns for the past few gameweeks, Trent Alexander-Arnold (£7.2m) joined the party with two set piece assists for Van Dijk. However the Reds continue to find new and innovative ways to lose clean sheets, this time it was Alisson (£6.0m) charging out of his penalty area, only to handle the ball and get sent off. Lewis Dunk (£4.6m) then caught substitute goalkeeper Adrian (£4.2m) napping to place the resulting free kick into an empty net.

Man City's hopes of catching Liverpool took a further blow after a 2-2 draw away at Newcastle. After Raheem Sterling's opening goal was cancelled out by Jetro Willems (£4.6m), Kevin De Bruyne (£10.2m) looked to have won it for City. Jonjo Shelvey (£5.0m) had other ideas however, striking a stunning equaliser to ensure that the points were shared. Elsewhere, Chelsea suffered a shock defeat at home to West Ham. With top scorer Tammy Abraham (£7.9m) injured, Frank Lampard's side were firing blanks and the Hammers took full advantage with left-back Aaron Cresswell (£4.7m) scoring the only goal. It also meant a clean sheet on Premier League debut for West Ham goalkeeper David Martin (£4.0m) who was brought in by under pressure manager Manuel Pellegrini at the expense of the out of form Sergi Roberto (£4.4m). Questions will now be asked by FPL owners of Chelsea midfielders Christian Pulisic (£7.5m) and Mason Mount (£6.6m) about their attacking threat in the absence of Abraham.

What a debut ⚒️ 33-year-old David Martin in tears at full-time as he keeps a clean sheet for boyhood club @WestHam on debut win over Chelsea More: https://t.co/ah9WVnpCUR https://t.co/TYdWgcqgPQ

HAVE YOURSELF A VERY DELE CHRISTMAS

A second successive 3-2 win in the Premier League for Jose Mourinho's Spurs revealed a couple of FPL secrets. Most notably that Dele Alli (£8.5m) now looks like a genuine FPL option under Mourinho. Playing as a number 10, Alli scored twice at the weekend to add to his assist against West Ham in Gameweek 13. Spurs now have 10 goals in their three games in all competitions so far under "The Special One" and, owned by only 2.5% of FPL managers, Alli could proved a shrewd differential.

"For me Dele is not a midfield player, he is a player to play like he is playing, close to Harry. I think this is the best position for him." - Mourinho on why you should get Dele Alli in your #FPL team

Heung-Min Son (£9.8m) also continued his good form with two assists and now has 23 FPL points from his two league games under Mourinho. With Man Utd (a) their next opponents, the Portuguese boss could be tempted to set his side up more defensively, which may bode well for FPL managers who have brought in right-back Serge Aurier (£4.9m). Following the trip to Old Trafford, Spurs play three of their following four league games at home against Burnley, Chelsea and Brighton.

No doubt Wilfried Zaha (£6.6m) would be the first to admit that he hasn't had the best season so far after being the subject of widespread transfer speculation all summer. The Ivorian winger opened his account for the season in Gameweek 13 against Liverpool and made it two goals in two weeks after opening the scoring vs Burnley in a 0-2 win for the Eagles. Crystal Palace's next five fixtures see them play Bournemouth (H), Watford (a), Brighton (H), Newcastle (a) and West Ham (H). All these sides are in the bottom half of the table and owning Crystal Palace assets such as Zaha, full-back Patrick van Aanholt (£5.6m) or penalty specialist Luka Milivojevic (£6.7m) could prove valuable.

Zaha may have scored, but I’ve been very impressed by PVA’s work this half. Constant overlaps, some brilliant crosses into the box. It’s a shame Palace are pretty impotent in front of goal- otherwise he could be on for a double figure score right now!

The Saturday teatime fixture saw Southampton come from behind to gain a vital 2-1 win at home to fellow relegation battlers Watford. Danny Ings (£6.2m) scored his third goal in as many league games to draw the Saints level, before a trademark James Ward Prowse (£5.8m) free kick completed the turnaround. Striker Ings has gone under the radar in terms of Premier League goalscorers this season, but has quietly accumulated six goals in eight Premier League matches and has proved a popular signing for FPL managers looking to replace the injured Tammy Abraham.

Southampton will hope that victory on Saturday proves a turning point in their season and Gameweek 15 sees them play another side plagued by relegation in Norwich (H) before fixtures against Newcastle (a) and West Ham (H). With an uncomfortable clutch of games ahead over the always-difficult Christmas period, these next three games could go a long way to determine Southampton's fate this season and Ings could play the defining role in whether they can climb out of the bottom three coming into the festive fixtures.