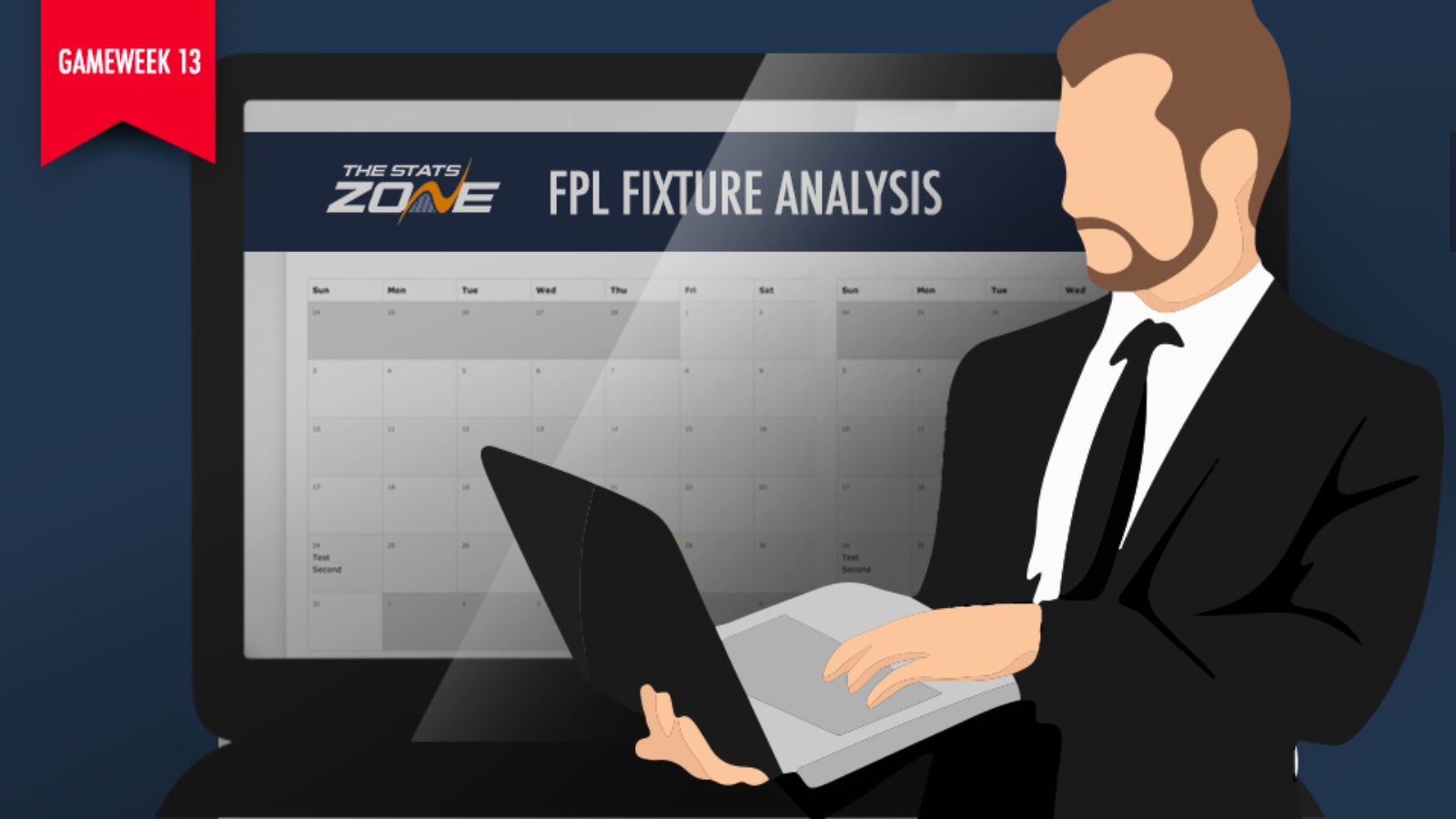 Going into the international break, the latest month of action climaxed with this season’s first meeting between Liverpool and Man City. A ruthless 3-1 home win for Jurgen Klopp’s side defied the xG (expected goals) statistic that saw their 1.33 narrowly behind City’s 1.48. Mo Salah (£12.3m) and Sadio Mane (£12.1m) scored before Bernardo Silva’s (£7.9m) consolation once again prevented a clean sheet for the Anfield side’s defensive assets.

SCOUT: Salah has seven attacking contributions at home in the #PL this season (six goals and one assist) That's two more than Mane and the second-most of any midfielder in the game #FPL #LIVMCI https://t.co/uudcbt0e1X

It was a weekend of only four shut-outs, one of which came at the King Power Stadium where Leicester comfortably defeated Arsenal 2-0 thanks to a Jamie Vardy (£9.6m) opener, shortly followed by his assist for James Maddison (£7.5m). Chelsea’s Tammy Abraham (£8.0m) finally scored at Stamford Bridge after three home blanks, as Christian Pulisic (£7.4m) continued his fantastic form with another goal. Man Utd beat Brighton 3-1 with two Anthony Martial (£7.7m) assists, although their failure to successfully keep a clean sheet is highly frustrating for owners of Harry Maguire (£5.3m), Aaron Wan-Bissaka (£5.4m) and David de Gea (£5.5m).

There are a couple of issues that prevent a worldwide triple-up on Liverpool assets, as they sit eight points clear in first place ahead of a fantastic run of fixtures. Whilst Crystal Palace (a), Brighton (H), Everton (H), Bournemouth (a) and Watford (H) is a sensational way to maintain this large gap, it immediately precedes a blank Gameweek 18 when the European champions go to Qatar for the FIFA Club World Cup. Over-committing on Liverpool assets could mean either playing cheap bench fodder that week, proceeding with just ten men or selling one of their premium midfielders.

#LFC fear Mohamed Salah has suffered a recurrence of the ankle injury that kept him out of the Manchester United game. They'll have to wait to find out more, though, after the player opted to join up with Egypt before undergoing a scan. https://t.co/N0hNr6PGpa

Preparation will help navigate this but a second problem has emerged – an ankle knock for Salah that just won’t go away. Initially suffered during Gameweek 8’s win over Leicester, he missed the following match at Man Utd and it seems like a heavy Fernandinho (£5.2m) challenge has brought a recurrence. This doubt, along with Mane’s fantastic ability to head home the crosses of rampaging full-backs Andrew Robertson (£7.0m) and Trent Alexander-Arnold (£7.2m), may make the Senegal man a more attractive option for this set of games.

YOURI HAVING A LAUGH

Sunday’s much-anticipated main event was long billed as the meeting of England’s two dominant teams – the sides far better than anyone else. Yet Man City started and finished proceedings in fourth place. Above them are the highly-impressive Chelsea (3rd) and Leicester (2nd). The Foxes, in particular, are the darlings of FPL right now. With 21 goals from six matches, their last three games have been a 9-0 destruction of Southampton and 2-0 wins over Crystal Palace and Arsenal.

Vardy has six goals, two assists and 46 points from the previous four gameweeks, Maddison and Youri Tielemans (£6.6m) have netted twice, Ayoze Perez (£6.1m) scored a hat-trick, Ben Chilwell (£5.7m) brought in a 19-point haul at St Mary’s and bargain centre-back Caglar Soyuncu (£4.9m) has added a goal to his three consecutive clean sheets. The good times are expected to continue, as they’re about to face Brighton (a), Everton (H), Watford (H), Aston Villa (a) and Norwich (H) – sides placed 11th, 15th, 18th, 17th and 20th. An interesting comparison between Leicester and Watford shows that Brendan Rodgers’ side have scored 21 more goals, yet their xG is only 0.58 higher.

At least the Hornets have recorded their first win of the season, beating a feeble Norwich 2-0 on Friday night. Things have slowly been improving under Quique Sanchez Flores since their 8-0 defeat at Man City on Gameweek 6, with three successive draws against Sheffield Utd, Spurs and Bournemouth showing signs of life in the then-bottom side. They couldn’t have chosen a better opponent, considering Norwich’s horrific form and early acceptance of probable relegation. Gerard Deulofeu (£6.1m) waltzed through to score the opener after 76 seconds, then crossed for Andre Gray (£5.7m) to flick home a second.

Looking ahead, December is very tough for Watford. They travel to Leicester and Liverpool, before a festive hosting of Man Utd. Therefore, it’s vitally important that they get a win from their upcoming games with Burnley (H) and Southampton (a), which both ended in draws last season. Not many FPL assets stand out – hence why no player is on more than 2.4% ownership. That belongs to Deulofeu and managers may see him as the best option, although the return of penalty-taking captain Troy Deeney (£6.2m) provides another. Defence has considerably improved of late – their first clean sheet came in Gameweek 8 and they have achieved two more in the four matches since. Ben Foster (£4.8m) is an option in goal and cheap defender Daryl Janmaat (£4.3m) has added an assist and seven bonus points to this five-game defensive upturn.