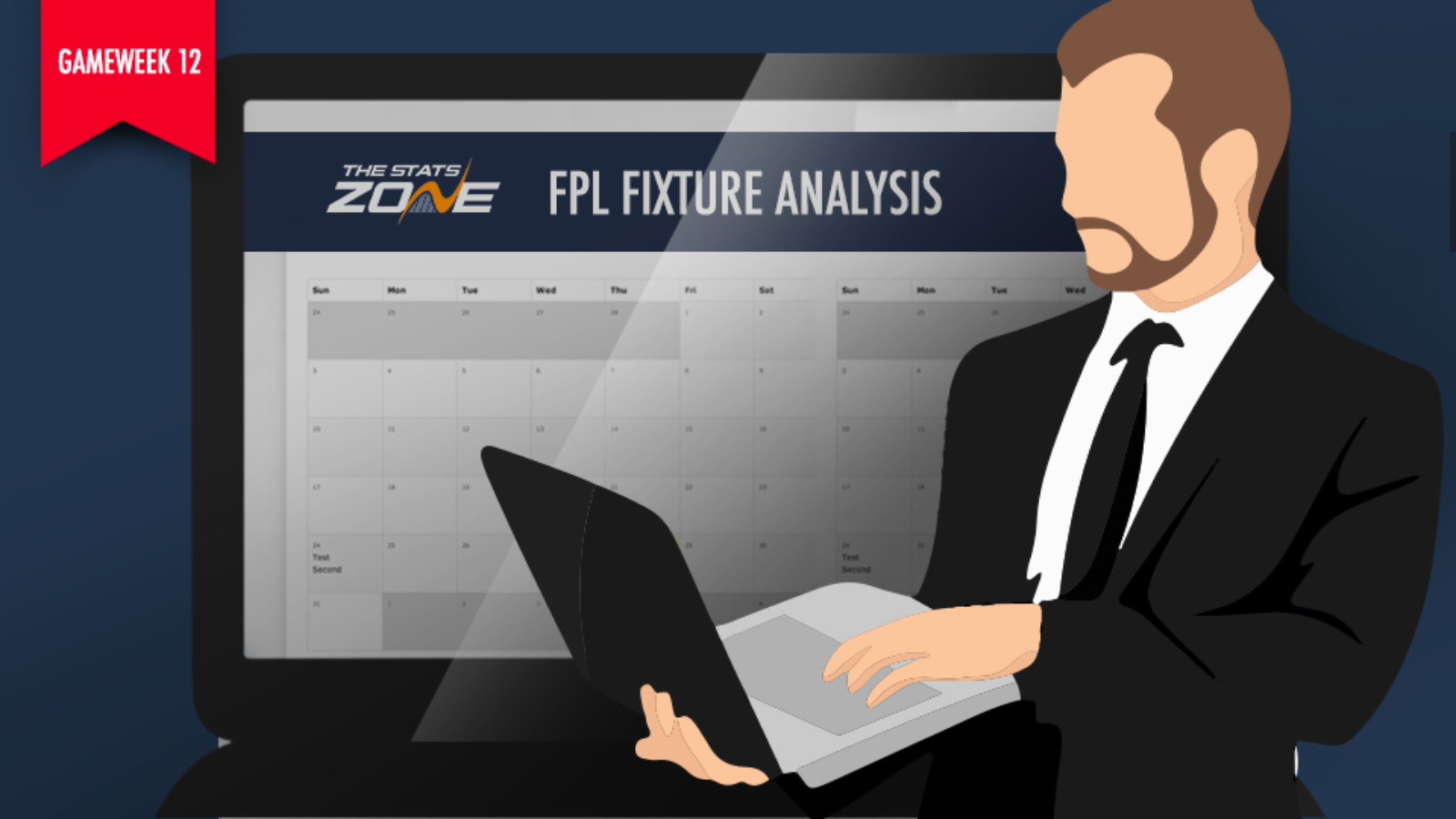 Sunday’s newspapers may have focused their headlines on dramatic late comeback wins for Liverpool and Man City but the Fantasy community gave centre stage to one man – John Lundstram (£4.8m). The by-now legendary midfielder continued his remarkable season by scoring twice for Sheffield Utd in their 3-0 win over Burnley, with his clean sheet resulting in an incredible return of 21 points. After mistakenly being labelled as a defender at the cheapest possible price, Lundstram has 68 points from 11 games – averaging 6.18 for each.

At the Emirates, Pierre-Emerick Aubameyang (£11.0m) ended his mini-drought by scoring the opener against Wolves. The visitors left with a draw because of Raul Jimenez’s (£7.2m) equaliser – the Mexican striker is in form, following two goals in three games and setting up both goals in Gameweek 8’s shock 2-0 win at Man City. His ownership has started to rise again in anticipation of a very promising set of fixtures.

Audition for my captaincy next week going well 👍⚽️ https://t.co/dmOBowDdj9

Sunday offers a generous hosting of Aston Villa before facing Bournemouth (a), Sheffield Utd (H), West Ham (H) and Brighton (a). However, after the international break, it’s worth noting that Wolves play seven games in 22 days. Not that the congested schedule has troubled them of late, as they are unbeaten in five league matches. Curiously, six of their 11 results have been 1-1, including the most recent three.

Spurs were on the verge of a much-needed win at Goodison Park, three points which could have removed some of the pressure on manager Mauricio Pochettino. Then the awful Gomes injury took place, seeing them lose both a player and the game’s momentum. Inevitably, in the 97th minute, Cenk Tosun (£5.7m) equalised to keep last season's Champions League runners-up in 11th place. Harry Kane (£10.8m) missed the game with illness and the sent off Son will be suspended for three matches, unless Spurs can get the decision reversed. The one cause for optimism is the overdue return to form of Dele Alli (£8.4m), scoring twice from three consecutive starts as he seeks to recapture his FPL glory years.

They face Sheffield Utd (H) next - opponents we’re instinctively tricked into thinking are easy but whose incredible rise to sixth place is mostly due to having the league’s best defence. It certainly isn’t advised to purchase Spurs defenders, as their backline has amassed just one clean sheet. After that, West Ham (a), Bournemouth (H), Man Utd (a) and Burnley (H) looks more encouraging for attacking assets. They won all four of last season’s equivalent fixtures with an aggregate score of 10-0 but deciding which player to put faith in is the real debate.

A TESTING MONTH FOR POTTER’S BRIGHTON

With three wins in four and a solid defence, Brighton are starting to look impressive under Graham Potter. It took a while for them to break the deadlock against Norwich but a game-changing cameo from Leandro Trossard (£5.8m) has moved them up to eighth, alongside a fourth clean sheet for much-owned Mathew Ryan (£4.7m) and Lewis Dunk (£4.6m). Martin Montoya (£4.5m) impressed as a wing-back, collecting an assist and three bonus points, as Neal Maupay (£6.1m) did everything but score.

Trossard with a goal and assist. Surely starts sooner rather than later.

The next four games are very difficult, though. Trips to Man Utd, Liverpool and Arsenal, together with a home match with third-placed Leicester, may make it a bad time to jump onto the Seagulls’ assets. Wolves (H), Crystal Palace (a) and Sheffield Utd (H) then follow, which is marginally better but probably not enough reason to purchase Maupay, Trossard or Pascal Gross (£6.4m).