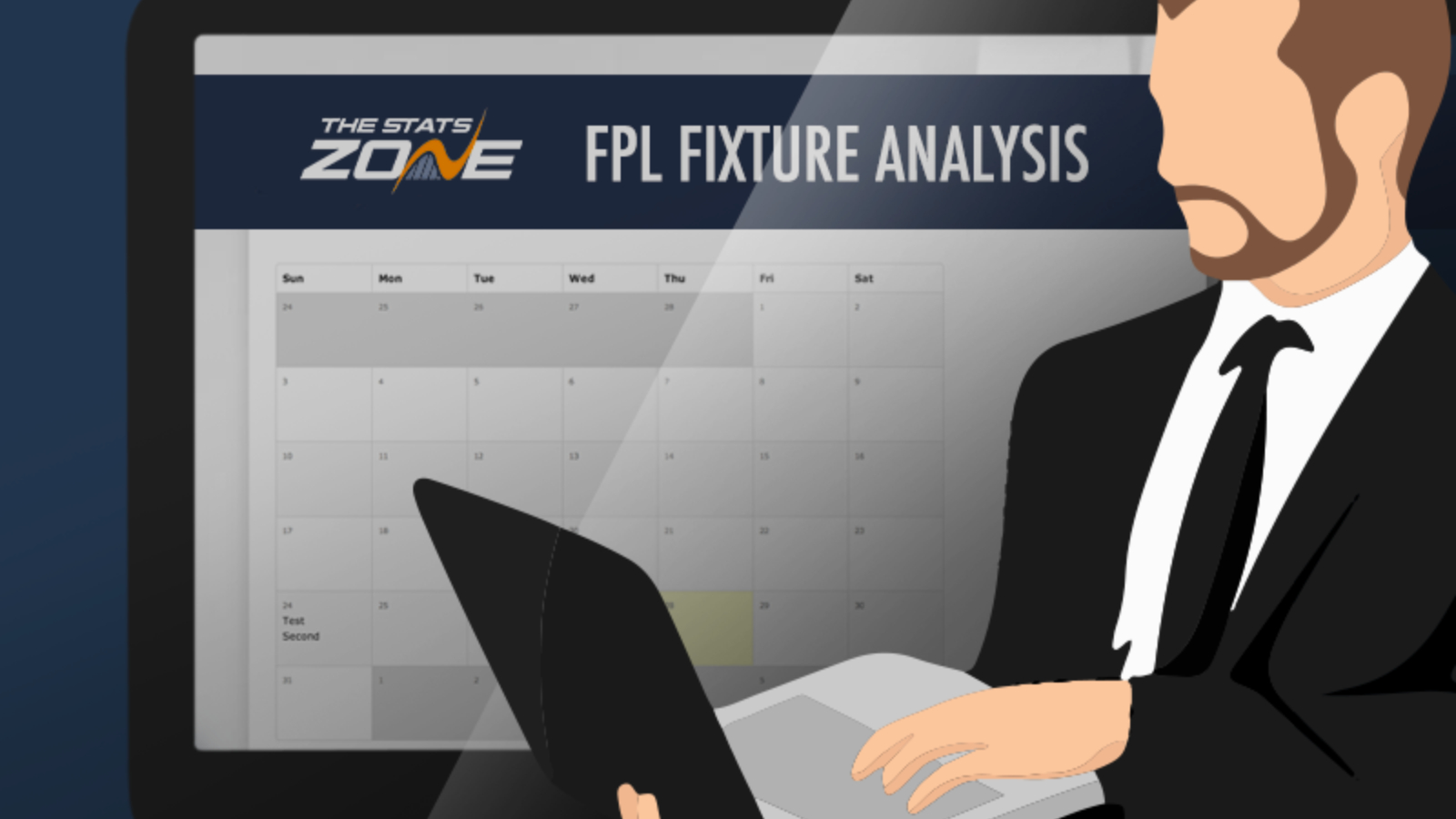 As the summer status moves from ‘much-needed re-charging’ to ‘desperation for any football’, it’s time to get serious with FPL plans. The slate is clean, the canvas is blank and suddenly everything is possible – apart from factoring recent form into decisions. Gameweek 1 is purely about fixtures, team structure and gut instinct. We have no idea on momentum or which promoted sides look decent. Many players started pre-season late after Copa America or Africa Cup of Nations duty, so there’s uncertainty over who will be eased back into action.

What we do know, though, is the order of matches, since the Premier League released fixture lists on Thursday 13th June. Here is how we begin the 2019-20 season:

Kicking off the season at Anfield is European champions Liverpool and newly-promoted Norwich. The hosts were unlucky to finish second with 97 points – a total which would have won every Premier League season (even the 42-game ones), except the two Pep Guardiola Man City wins. Determined to go one better this time, Liverpool follow this opener with a similarly generous run of Southampton (a), Arsenal (H), Burnley (a) and Newcastle (H). These sides finished 13th, 15th and 16th last season, whilst Arsenal were demolished 5-1 on Merseyside.

It is very tempting to double up on their defence and hope for a repeat of the 21 clean sheets of 2018-19, choosing from Alisson (£6.0m), Trent Alexander-Arnold (£7.0m), Virgil van Dijk (£6.5m) and Andrew Robertson (£7.0m). There’s a bit of uncertainty further upfield, as Sadio Mane (£11.5m) returned late from the Africa Cup of Nations, started training later and may be rested for the first game. Mo Salah (£12.5m) and Roberto Firmino (£9.5m) were also on summer duty but both started Sunday’s Community Shield defeat to Man City.

Someone with a full pre-season behind him is Kevin De Bruyne (£9.5m), following an injury-plagued campaign. The double winners will be persistent in their hunt for a third consecutive league title and start off with a trip to West Ham, followed by Spurs (H), Bournemouth (a), Brighton (H) and Norwich (a). Aymeric Laporte (£6.5m) missed the Community Shield clash and is doubtful for Saturday lunchtime but Copa America stars Sergio Aguero (£12.0m), Ederson (£6.0m) and Gabriel Jesus (£9.5m) should all be in the matchday squad.

Pep on the injury suffered by Leroy Sane in the Community Shield. "The first impression was not that good, but I think it's not bad. So, honestly I do not know. I spoke to the doctor.... I will wait, we will wait to see what happened but I think he will be okay." #MCFC

It’s looking more and more likely that Leroy Sane (£9.5m) will stay in Manchester, despite strong links with Bayern Munich, meaning there’ll be fierce competition for the six spots in front of defence. Oleksandr Zinchenko (£5.5m) has been re-classified as a defender and should start with the left-back spot after the sale of Fabian Delph (£5.5m) and knee injury of Benjamin Mendy (£6.0m), so he could be a cheaper way into back-lines that enables more funds elsewhere. The only ‘Big Six’ side they face in the first 11 games is Spurs and even that shouldn’t be feared – they won eight of ten such meetings last season, scoring 20 and conceding just five.

Staying in the North West, Marco Silva will be delighted with what the fixture computer threw up for him. Everton’s trip to Crystal Palace may seem a tricky start but the Eagles had the third-worst home record last season and only Huddersfield scored fewer. Following this is Watford (H), Aston Villa (a), Wolves (H) and Bournemouth (a). A lot of summer discussions have focused on the inter-club dilemmas of Lucas Digne (£6.0m) versus Seamus Coleman (£5.5m) and Gylfi Sigurdsson (£8.0m) versus Richarlison (£8.0m) but the coup of signing Moise Kean (TBC) could offer an extra option. It probably rules out Dominic Calvert-Lewin (£6.0m), though.

Everton are one of several clubs who are realistically eyeing a top-six spot to capitalise on Chelsea’s weakening and Ole Gunnar Solskjaer’s under-par Man Utd. It depends on whether they can recover defensively from the losses of Kurt Zouma (£5.0m) and Idrissa Gueye. Only facing two of the ‘Big Six’ throughout the first 14 games has potential, although this is followed by a tough December. For the short-medium term, though, Everton look a strong investment.

BEST OF THE REST

A handful of clubs will be content with their opening few games, despite being without obvious FPL assets. Watford and Brighton start against each other and both face West Ham in the two following weeks, with the Hornets also facing Everton (a) and the Seagulls taking on Southampton (H). Gerard Deulofeu (£6.5m) is now a forward alongside Troy Deeney (£6.5m), whereas it’s unclear who new manager Graham Potter prefers at Brighton. However, Pascal Gross (£6.5m) and Glenn Murray (£6.0m) know how to deliver a strong campaign. Promoted sides Sheffield Utd and Aston Villa also have an interesting start. The Blades have Bournemouth (a), Crystal Palace (H) and Leicester (H), Villa follow a tough Tottenham visit with Bournemouth (H) and Everton (H). Wesley (£6.0m), John McGinn (£5.5m), Jack Grealish (£6.0m), Billy Sharp (£6.0m) and Dean Henderson (£4.5m) feature on watchlists.