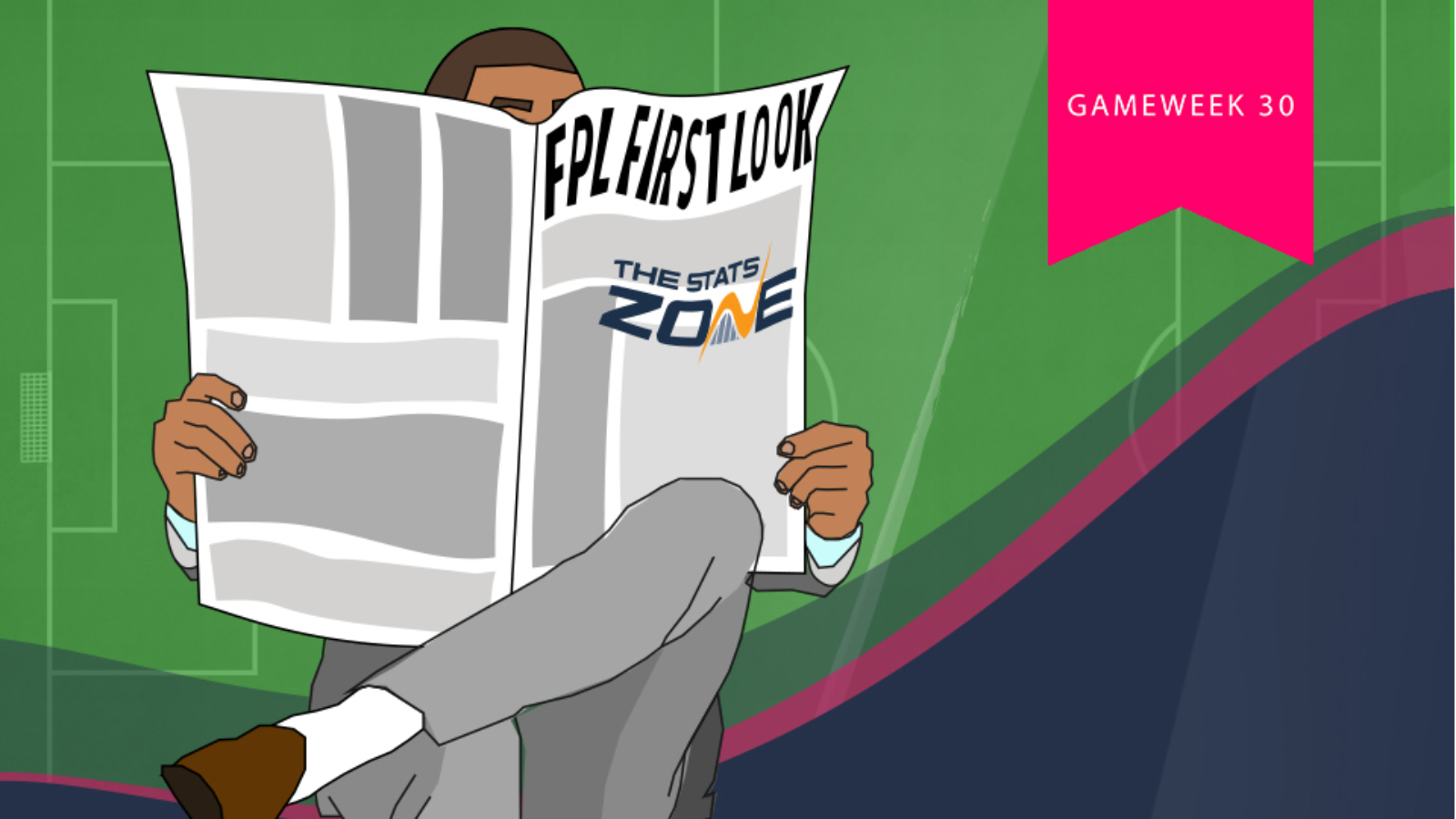 1. DOUBLE FOR THE REDS OF MANCHESTER!

The city of Manchester belonged to the red side following this weekend's derby clash as Man Utd defeated Man City 2-0 at Old Trafford. Goals from Anthony Martial (£7.9m) and Scott McTominay (£4.9m) did the damage as United completed a Premier League double over a Pep Guardiola side missing midfielder Kevin De Bruyne (£10.6m) through a shoulder injury. The result leaves the Red Devils well placed in the hunt for Champions League football, although it is yet to be seen whether a top four or top five spot will be required to achieve it. Man City's Premier League hopes meanwhile are all but over as they look set to prioritise FA Cup and, most importantly, European honours from here until the end of the season.

So surprised at how much City missed KDB. They usually don't struggle to create without him. Testament to Ole's plan and the defence! What a win! 😁😁😁 #MUFC

The first half of the season saw many FPL managers own at least two Chelsea attacking assets, but as the goals started slowly drying up, things changed. However, recent performances from the Blues suggest that they may be getting back to their free-scoring best again, having netted eight goals in their last three Premier Leagues. A 4-0 thrashing against Everton in Gameweek 29 sent the clearest indication yet that Chelsea FPL assets could be a viable option again, with forward Olivier Giroud (£6.5m) netting his second goal in his last three league games since being deployed as Chelsea's main starting striker. The Blues midfielders also staked their names for consideration, with Mason Mount (£6.1m), Pedro (£6.8m) and Willian (£6.9m) all getting on the scoresheet against the Toffees.

Sounds like Mount is ok! It will take a lot for Lampard to not play him... especially with are injury crisis. 😅 Chelsea assets are gold this GW I think. Big differentials. 🤩

3. SALAH/MANE DOUBLE UP PAYS OFF!

Over the past few gameweeks it's not been a matter of whether you have three Liverpool players, it's been a matter of which three Liverpool players you have. Those FPL managers that have paid a premium price for one defender alongside a Mo Salah (£12.7m) and Sadio Mane (£12.4m) double-up in midfield were rewarded handsomely in Gameweek 29. The pair of them accrued 22 FPL points between them in Liverpool's 2-1 win over Bournemouth, with Salah equalising from a Mane assist, before the latter struck home what turned out to be the winning goal in the first half. With Liverpool conceding through Callum Wilson (£7.4m), those who owned Salah and Mane as opposed to double Liverpool defensive cover were the big winners of Gameweek 29, especially with Reds goalkeeper Alisson (£6.2m) and left-back Andrew Robertson (£7.0m) both absent due to injury.

Can see myself hopping back on the Salah/Mané double up again very soon, especially if Atletico knock Pool out of UCL. At that point, there’s literally no reason for Klopp not to start them both till the end & hunt down that league point record. 👀🔥 #FPL

4. BLADES BACK WITH A CLEAN SHEET!

After not facing a fixture in Gameweek 28, Sheffield Utd returned to Premier League action in Gameweek 29 at home to Norwich. It was the perfect return as the Blades narrowly edged victory over the Premier League's bottom-placed side 1-0. Having been recalled to the starting XI, defender John Lundstram (£4.8m) provided an assist for Billy Sharp (£5.6m) to score the only goal of the game, giving Lundstram a total of 12 FPL points from the fixture. Assuming his return to the starting line-up is permanent, FPL managers who sold "Lord Lundstram" now have a difficult decision to make moving forward regarding whether to bring him back into their sides.

Lundstram is such a one trick pony. All he does is rack up FPL points when that idiot Wilder decides to start him.

5. PALACE GRIND OUT ANOTHER WIN

Crystal Palace have quietly pulled themselves well clean of any relegation trouble in recent weeks, and ground out their third successive Premier League 1-0 win in Gameweek 29 against Watford. The relegation struggling Hornets conceded in the first half through Palace forward Jordan Ayew (£5.1m) and from then there was no coming back for Nigel Pearson's side against a rock solid Eagles defence. Gary Cahill (£4.4m) and Scott Dann (£4.3m) have established a strong partnership within the Palace backline and with Patrick van Aanholt (£5.5m) back to full fitness, it looks like the South Londoners are set to finish the season strong after looking over their shoulders earlier in the campaign. 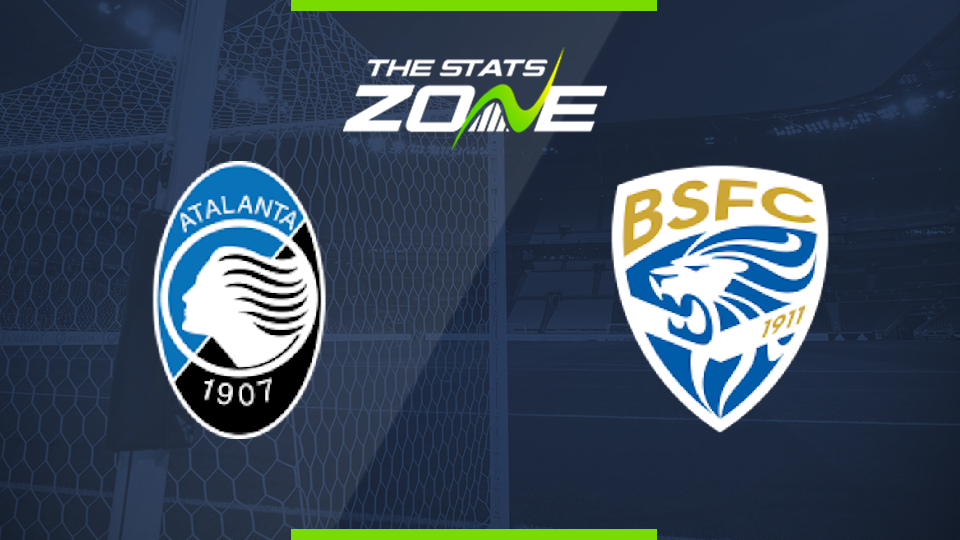