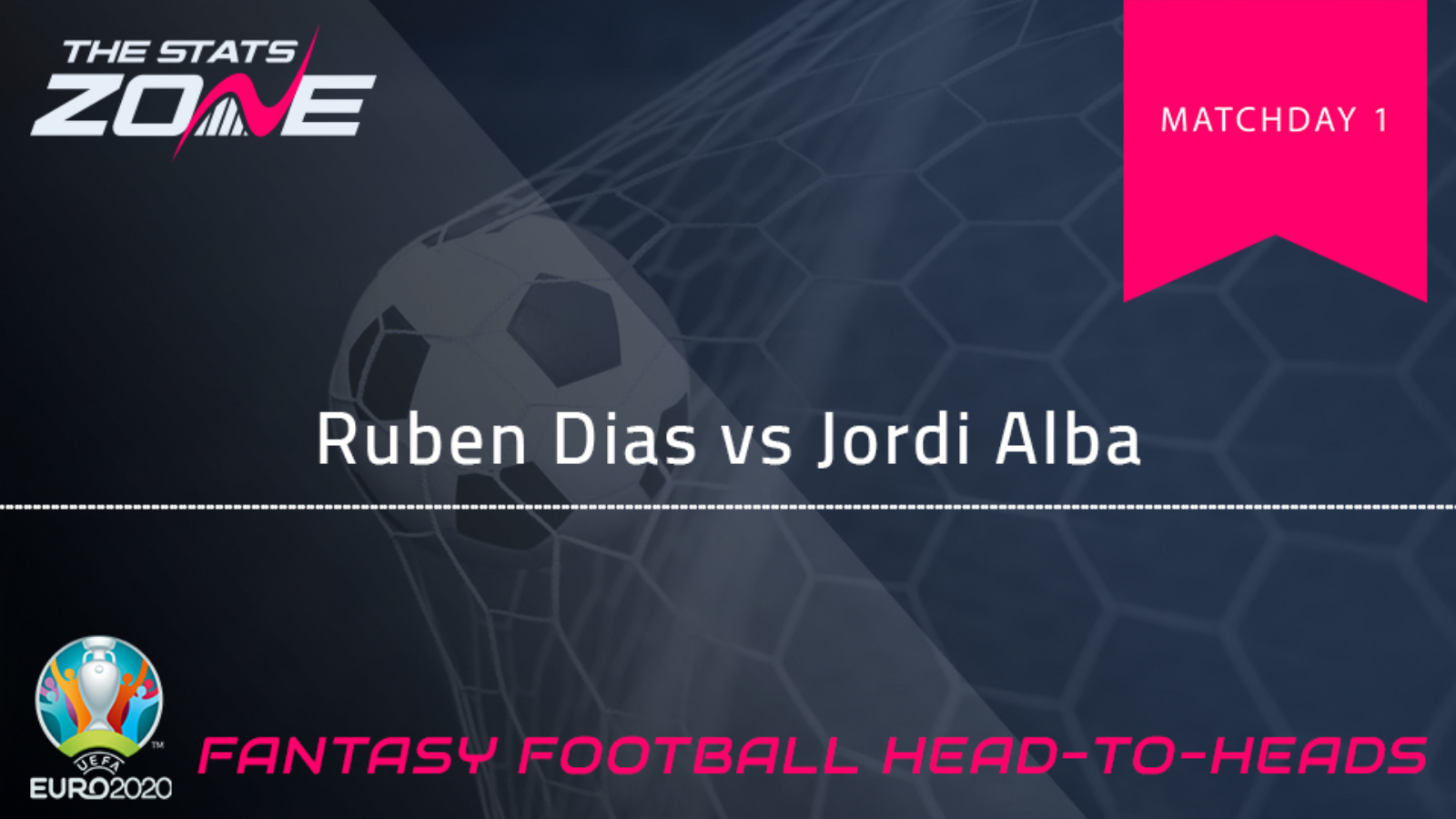 Currently owned by 44% of UEFA EURO 2020 managers, only Loïc Négo (€4.0m) of Hungary has a larger ownership percentage than Portugal’s Ruben Dias (€6.0m). With a first match against Hungary the appeal is obvious. Hungary only scored eight goals on their way to qualification for these Championships failing to find the net three times during the qualifying campaign. Portugal meanwhile conceded just six goals, keeping five clean sheets. With two goals to his name as recently as the 17th November 2020 in a match against Croatia, managers are being drawn to Dias as a highly likely six points in the opening matches.

Jordi Alba (€6.0m) needs absolutely no introduction for previous players of UEFA EURO or Champions League fantasy, with the Spanish and Barcelona left back a staple of many teams down the years. The attraction towards a player like Alba is that he benefits from the numerous clean sheets recorded by Spain, while operating more like a left-sided midfielder than left back. His 72 appearances for his country have come alongside eight goals and 15 assists, almost one attacking return for every three matches played. Spain face Sweden on matchday 1, two teams that have met five times in UEFA European Championship history. Spain have kept two clean sheets in those five matches.