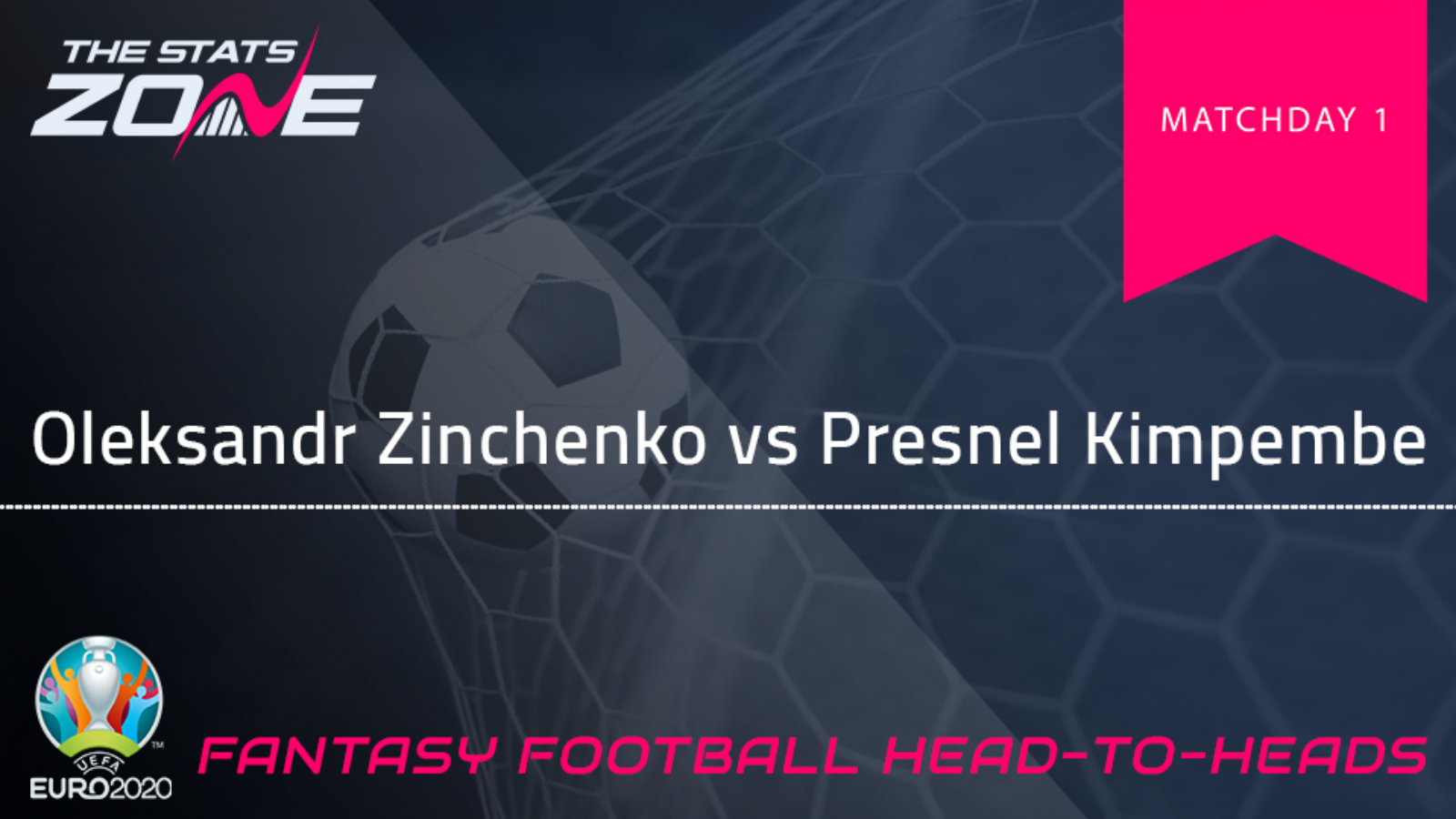 Despite being listed as a defender in EURO 2020 fantasy when considering that full-back is considered his natural position, Oleksandr Zinchenko (€5.5) is primarily fielded as a midfielder for Ukraine. This has increased his attacking output hugely, having scored six goals for his country, including a penalty in their most recent friendly vs Cyprus. Meanwhile, 2018 World Cup winners France head into EURO 2020 having conceded just six goals over the course of qualifying and Presnel Kimpembe (€5.5m) will be hopeful of recording a clean sheet on Matchday 1 against Germany as part of the French central defence.

There is little to choose from between these two on Matchday 1. Kimpembe is more likely to pick up clean sheet points, whilst Zinchenko has a better chance of gaining any attacking returns. Ultimately, we're inclined to just give the edge to Kimpembe with France going into Matchday 1 on the back of successive shutouts in their last two competitive fixtures.