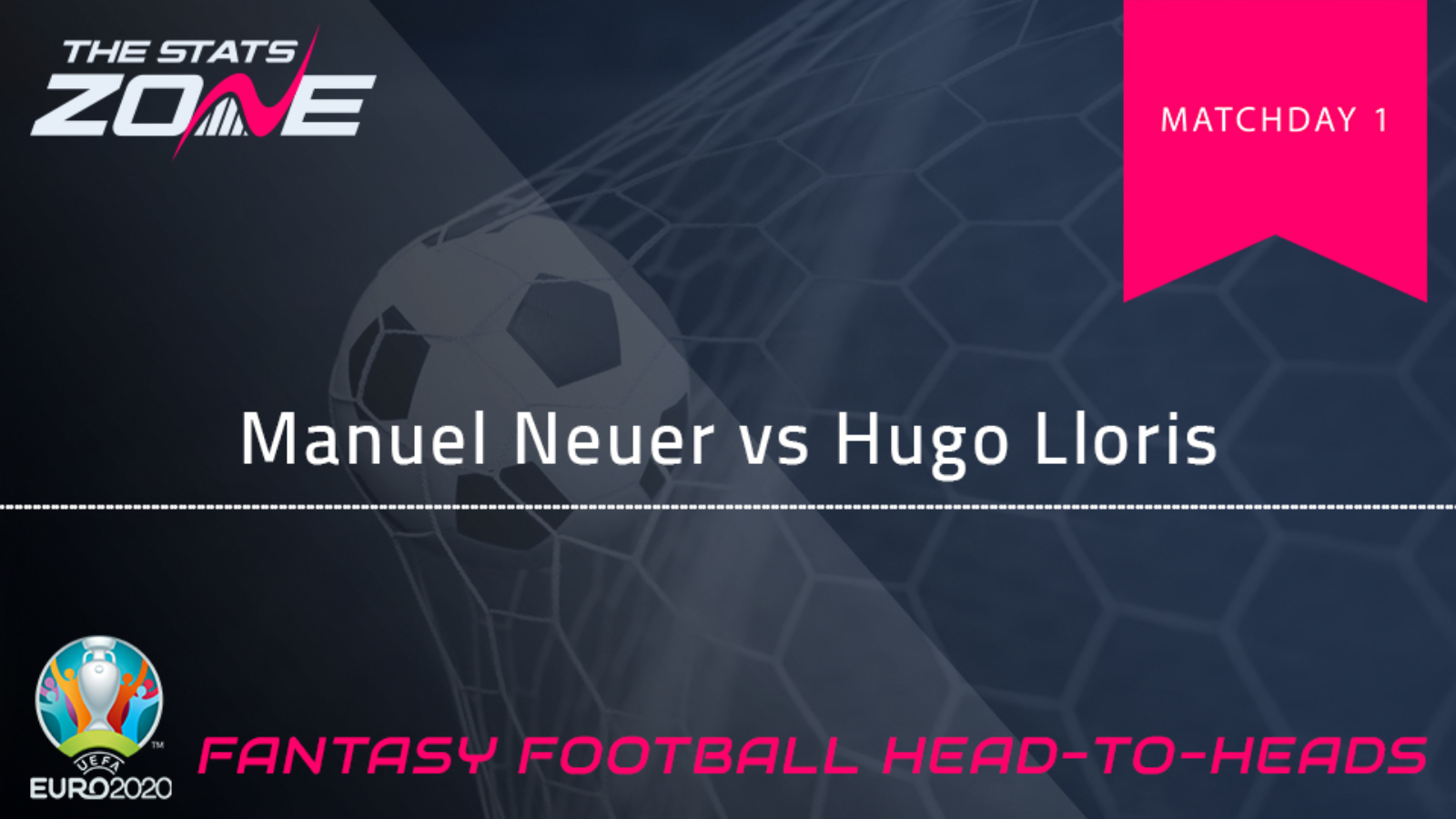 The undisputed number ones for each of their countries, Manuel Neuer (€6.0m) and Hugo Lloris (€6.0m) are two of three keepers to be given the highest cost for a goalkeeper (Belgian’s Thibaut Courtois (€6.0m) is the third) in UEFA EURO 2020 fantasy. As such, managers will be demanding clean sheets along with a number of saves to justify such an outlay on the goalkeeping position. Looking back at each of their qualifying campaigns, Germany conceded seven goals in their eight matches, while France conceded one fewer (6) despite playing two matches more (10). However, it is Germany who have the edge when it comes to clean sheet potential as they recorded five shut-outs in their qualifying campaign as opposed to France’s four. A summary of this would indicate that France tend to concede fewer goals more often, while Germany either keep clean sheets or concede multiple goals. The two sides are also set to play one another in their matchday 1 fixtures. The last time they met in UEFA European competition was the 2016 semi-final, a match where France ran out 2-0 victors. In fact in all competitions (including friendlies) France have kept three clean sheets in their last five against Germany. As such the choice here is for the French keeper.