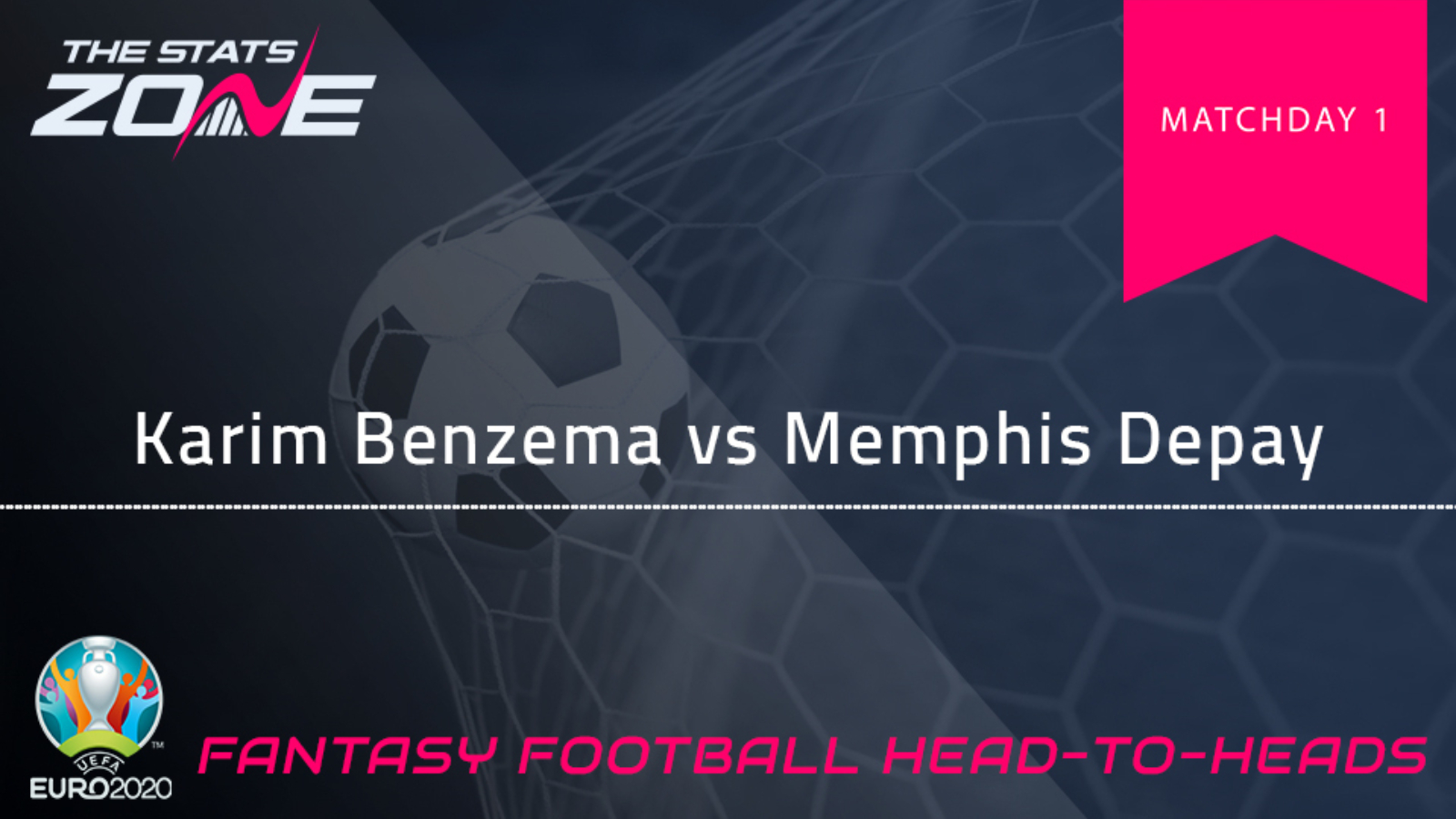 For the first time in over five years, Karim Benzema (€10.0m) has been called up for France international duty ahead of EURO 2020 and made his return in a friendly against Wales leading up to Matchday 1, missing a penalty in the match. Benzema has netted 27 goals for France across his career so far and earned a recall from France head coach Didier Deschamps off the back of an outstanding season for club side Real Madrid, in which the 33-year-old racked up 30 goals in 46 appearances across all competitions.

Memphis Depay (€10.0m) heads into Matchday 1 in fantastic form offensively for the Netherlands, registering six goals and two assists over the course of his last six appearances for his country (including friendlies). He will play a key role for Frank de Boer's side this summer and a fixture against Ukraine in Amsterdam on Matchday 1 represents an excellent opportunity for Depay to kick off EURO 2020 with a bang. Unlike Depay, Benzema's place in the France starting lineup is not guaranteed considering the riches on offer to Deschamps in attack and when also taking into account France's difficult Matchday 1 contest vs Germany, Dutch forward Depay has to be favoured here.