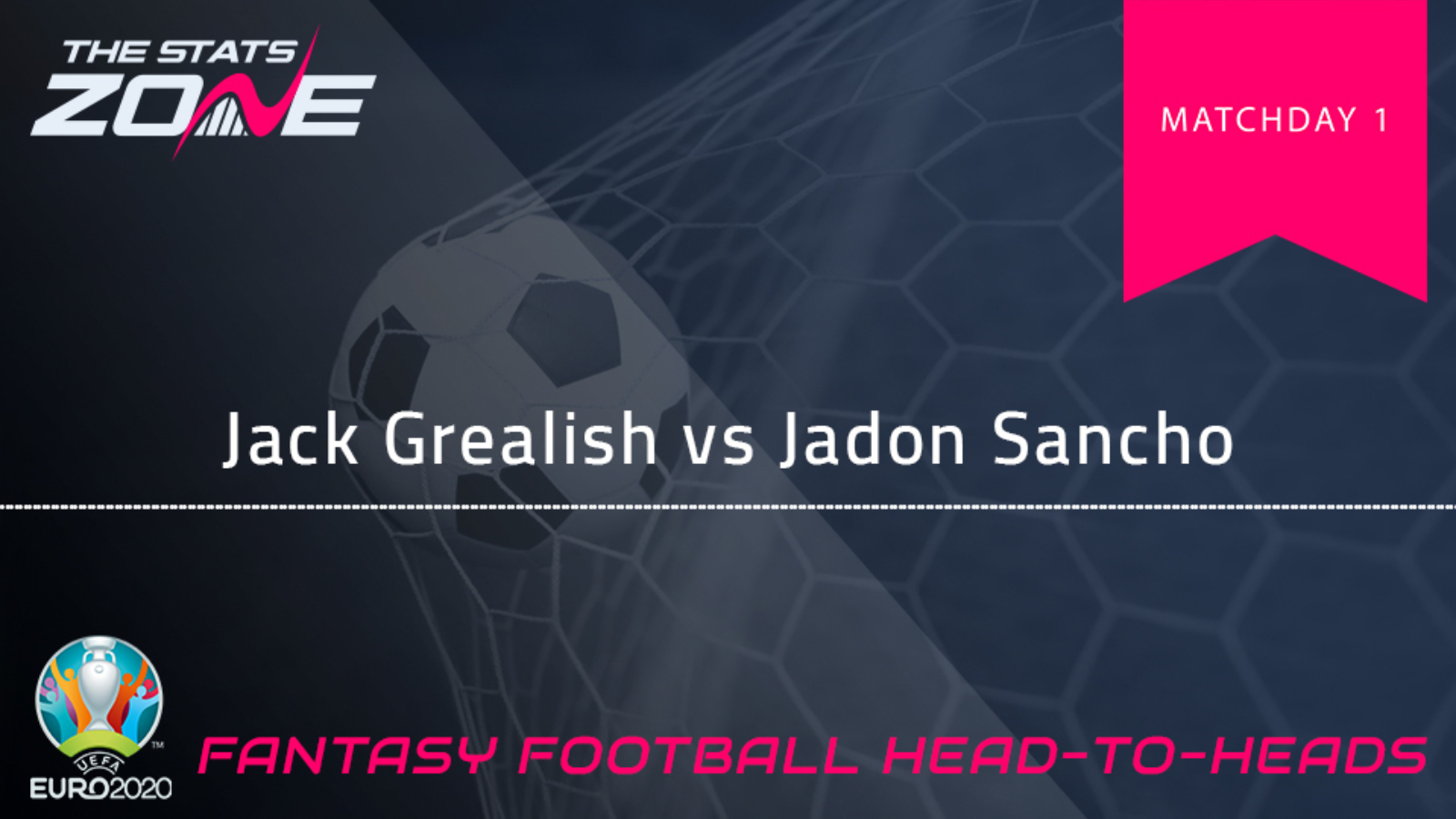 Two of England's most promising attacking stars come under the radar with both Jack Grealish (€7.5m) and Jadon Sancho (€9.5m) pushing for starts in Gareth Southgate's side for their Matchday 1 encounter against Croatia. Aston Villa star Grealish is coming off the back of having registered six goals and 12 assists in the Premier League for his boyhood club, whilst Sancho also accrued 12 assists for club side Borussia Dortmund in the Bundesliga, scoring two goals more than Grealish.

When you factor in all competitions, Sancho's total attacking returns for the season add up to 16 goals and 20 assists. With neither of these two midfielders guaranteed to feature from the start on Matchday 1, neither appeals as a hugely enticing fantasy option at present. Therefore, Grealish's far cheaper price is enough for us to favour him as well as his recent performances in an England shirt, which should see him pose a huge attacking threat even from the bench.