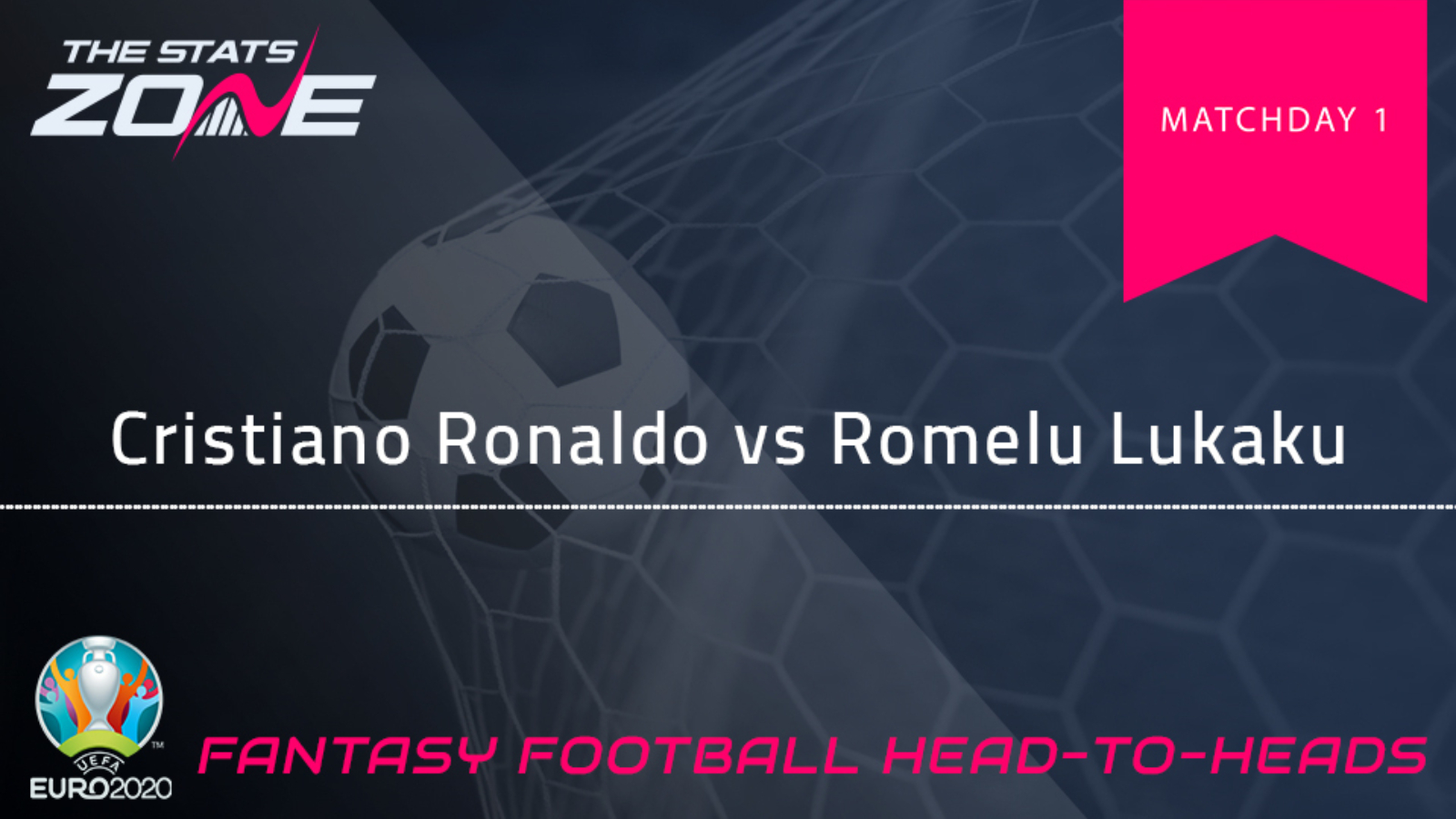 Whilst Portugal boasts some excellent players going forward, talisman Cristiano Ronaldo (€12.0m) remains the main man expected to play the crucial role for them in a bid to secure a second successive European Championship. Ronaldo is Portugal's all-time record goalscorer with 103 goals, 11 of those coming in their most recent European Championship qualification fixtures and off the back of having scored 36 goals in all competitions for Juventus this season, the 36-year-old enters EURO 2020 in ominous form. Hungary are Ronaldo's opponents on Matchday 1, the same team he scored twice back in the EURO 2016 group stage.

If Belgium are to have a successful EURO 2020 campaign, forward Romelu Lukaku (€11.0m) will have to be at his very best in front of goal. Like Ronaldo, Lukaku is the all-time record goalscorer for his country and comes into the summer having netted 37 goals over the course of his last 35 appearances for Belgium. A fixture against Russia is a good one for those considering Lukaku with Belgium the highest scorers in qualifying, accruing 40 goals in ten matches. However, with doubts over the fitness of their two key creative outlets going forward in Kevin De Bruyne and Eden Hazard, Ronaldo narrowly edges this head-to-head.