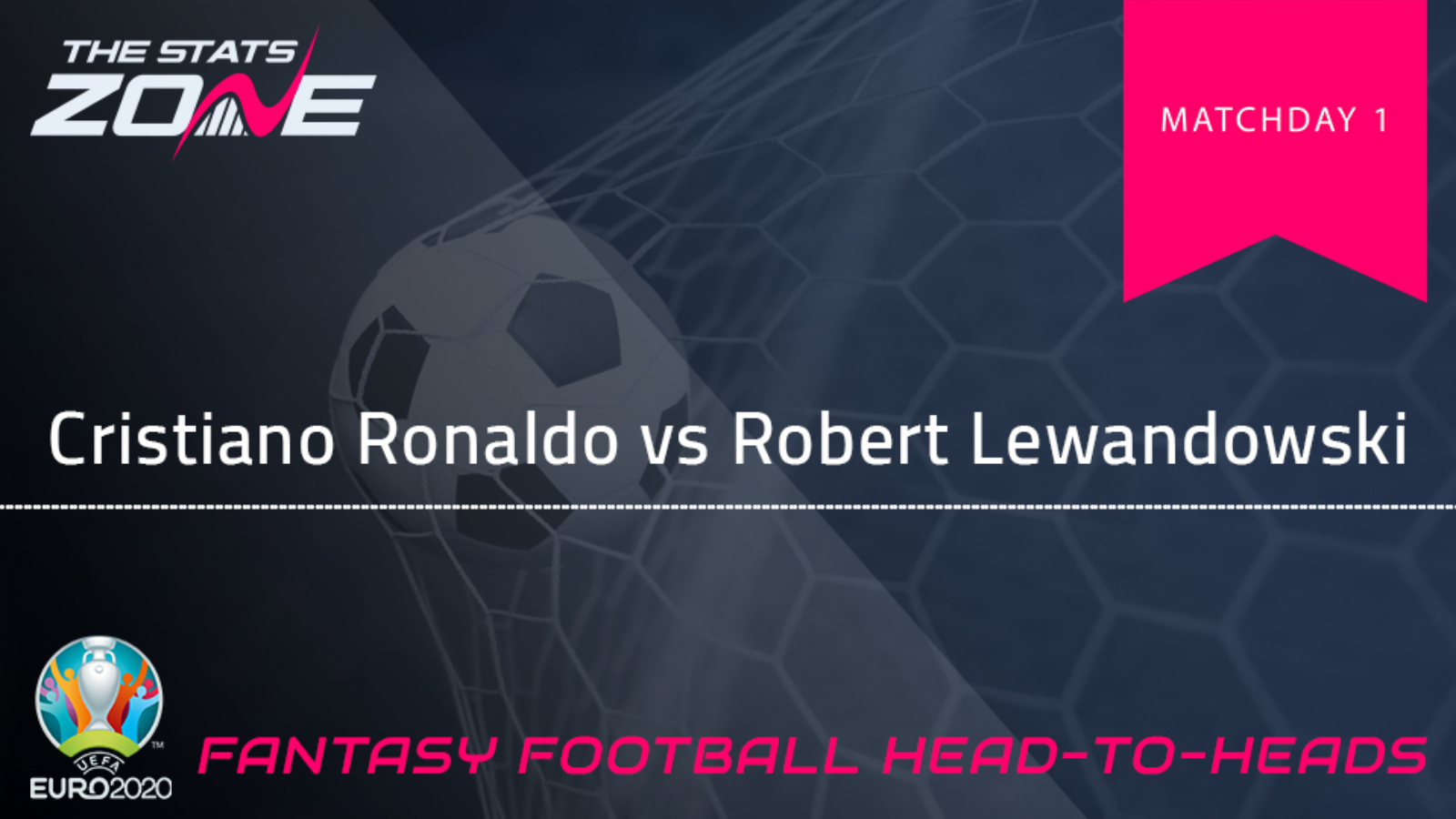 Two serial goalscorers for both club and country come under the radar here as Portugal's all-time record goalscorer Cristiano Ronaldo (€12.0m) matches up to Robert Lewandowski (€11.5m), Poland's number one scorer in their national team's history. Ronaldo netted more goals in Lewandowski in qualifying, having scored 11 times compared to the Polish star's six goals. However, from a club perspective, Lewandowski has been superior, finding the net 48 times over the course of 40 appearances in all competitions, whilst Ronaldo has scored a mere 36 goals in 44 matches across all competitions.

Key when comparing these two from a EURO 2020 Fantasy perspective is not only the two players as individuals, but also their teammates and fixtures respectively. Ronaldo will benefit from the likes of Bruno Fernandes and Joao Felix supplying him with chances. Lewandowski however, may struggle with his inferior teammates struggling to provide him with the service he so badly craves. It is this that ultimately separates the two forwards on Matchday 1, as Ronaldo and Lewandowski each boast attractive fixtures against Hungary and Slovakia respectively.