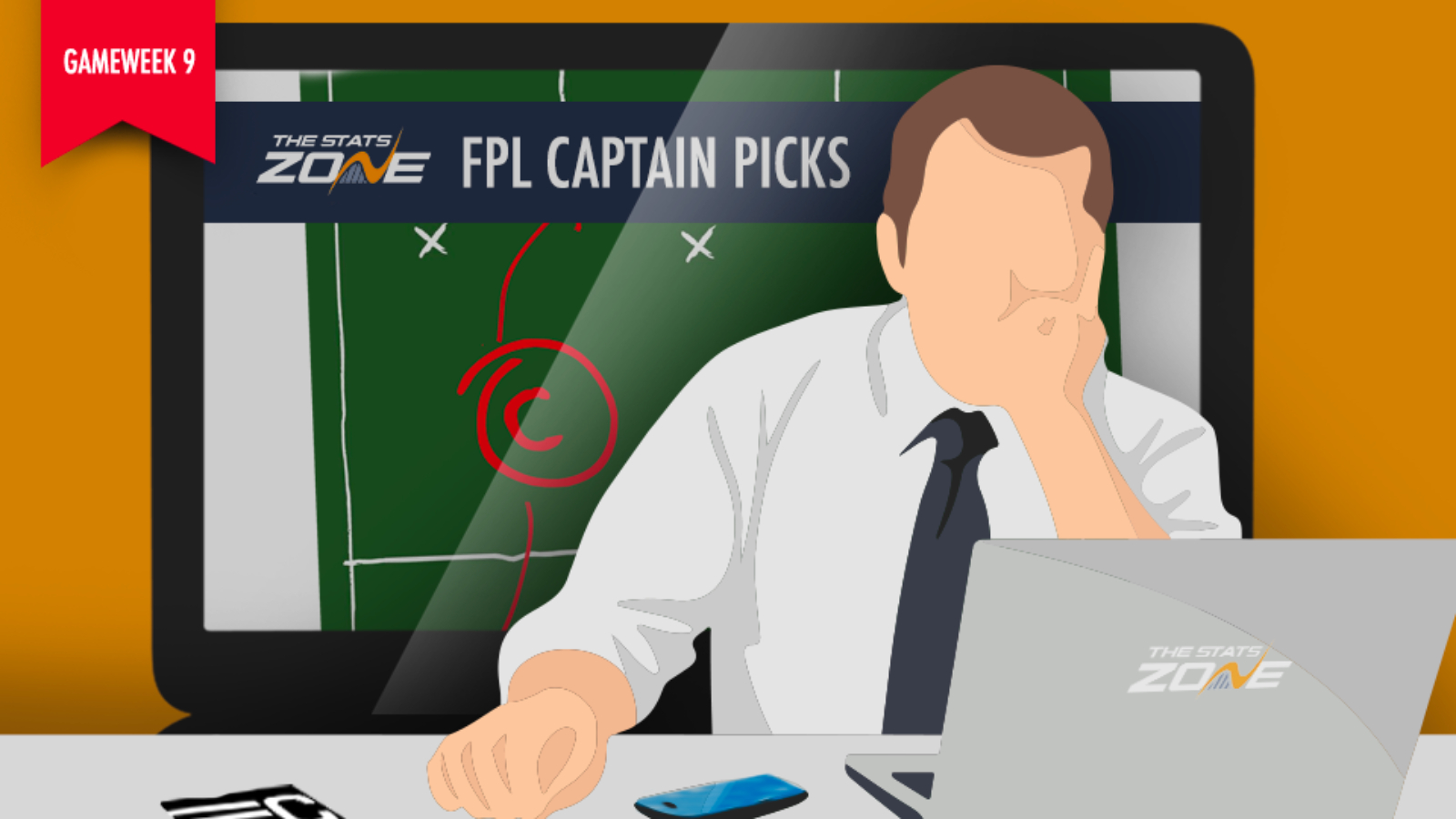 As the second international break of the season enters its final stretch, planning for GW9 of the FPL season is starting to ramp up in intensity. A look ahead to Gameweek 9 inevitably leads to looking back at Gameweek 8 and a reminder of the disappointment of last gameweek’s captain picks.

The impact of Kevin De Bruyne (£10.0m) was felt not only in FPL squads but also at the club, as Man City succumbed to their second defeat of the season. Popular captain choices Sergio Aguero (£12.2m) and Raheem Sterling (£12.1m) scored a combined four points between them. Meanwhile, Pep found a new way to enrage FPL managers, withdrawing popular transfer target Riyad Mahrez (£8.7m) on 59 minutes. The Algerian secured a massive one point for his 475,000 new owners.

Games that Man City have lost this season ⛔️

- Mané is currently the most transferred in player for GW9 ⬆️

- Pukki is the most transferred out 🚪, followed closely by Salah ⬇️#FPLCommunity #FPL #FantasyPL

With the horror show of GW8’s captain choices hopefully behind us and a plethora of attractive looking fixtures coming up, the best captain options for Gameweek 9 are discussed ahead of Saturday’s 11.30am deadline.

The Premier League’s current top scorer (along with Aguero), Chelsea’s Tammy Abraham has been a revelation this season. The forward already has three gameweeks in which he has scored 13 or more points and offers everything you would want from a captain choice with his goalscoring ability coupled with explosive potential.

Was thinking of checking Abraham's stats for home and away, since he's scored 6 away goals and only 2 goals at home. Wanted to figure out if we have another Vardy on our hands. Here are the findings.. (1/2) pic.twitter.com/HhtZwhnY7f

Chelsea face Newcastle in GW9. The Magpies have already conceded 11 goals in their four away matches so far this season, while most recently Leicester put five past them on their last away day. While Abraham is yet to face Newcastle, he did score against a Steve Bruce managed side last season, when Aston Villa beat Sheffield Wednesday 3-1.

With two goals in Leicester’s last home fixture against Newcastle, Vardy now has four goals and an assist in his last three home matches, scoring an average of 10 points per appearance over that time period. The forward has continues his incredible hit-rate under Brendan Rodgers, with his record now up to 15 goals in 19 appearances.

Aubameyang is a fantastic option but when you consider Jamie Vardy has more goals in 2019 does that make him a shrewder pick at 2 million cheaper....🤔 #FPL

While his underlying stats have not been great so far this season, Vardy has been exceptional in the one stat where it matters – putting the ball in the back of the net. Vardy has proven over the years that he is capable of doing so with continuous regularity against all sorts of opposition. Given the performance of last week’s popular captain choices, Vardy is an excellent option for this weekend.

So the takeaway:
Some players will regularly outperform their xG (Mane, Hazard, Son).

That's just how they are (less shots, amazing finishes)

Moral:
Take the stats with some added context

Harry Kane once again makes the suggested captains list. The choice is definitely a fixture over form selection as Spurs have lost four of their last five matches in all competitons and come into GW9 off the back of a harrowing 3-0 defeat against Brighton. Kane’s recent form can be described as ‘fine', having registered a single attacking return in four of his last five league fixtures.

I transferred in #Kane so I could then captain him vs Watford (H) #GW9 in what I see as the best fixture but Tottenham look out of sorts atm.

My alternatives are #Abraham & #Mané who are both playing for teams in form but have tougher games...🤔

Spurs do have a prime looking fixture to cure these ails in GW9, as they welcome Watford to the Tottenham Hotspur Stadium. No side have conceded more goals away from home than Watford this season (12), while Spurs have scored at least two goals against Watford in each of the Hornets' last four visits.

The one Liverpool asset (apart from James Milner (£5.3m)) to reward FPL managers last gameweek was Sadio Mane. A goal and assist last time out mean Mane has now outscored Salah this season and it is the Senegalese international, not the Egyptian, who appears to have earned the trust of FPL managers.

It seems that Salah to Mane trend continues. #FPL

Check other latest transfer activities ahead of #GW9 at:https://t.co/Yi2Ndcszk2

Up next for Liverpool is an away trip to Old Trafford. United’s struggles have been well documented this season and Liverpool will be looking to take advantage as they aim for a ninth straight win of the season and would equal the overall Premier League record win streak with victory against their fierce rivals.

After their slow start to the season, Wolves are starting to show signs of being able to balance their Europa League commitments with the league campaign. The side have now won their last two league matches, with a home win at Watford being followed by their impressive 2-0 victory away to Man City. Key to this revival has been their defensive record, as they have recorded shutouts in each of those victories.

For a team that started so poorly, Wolves have slowly been getting back to form. With fantastic fixtures coming up, old favourites such as Jimenez (7.1m) and Doherty (6.0m) could be forcing themselves back into our thoughts very soon.

Owned by just 2.9% of FPL managers at the time of writing, Doherty is well known for his attacking potential and scored in the 2-0 victory against Watford. Up next for Wolves is a home match against Southampton. In the corresponding fixture last season, Wolves secured a 2-0 victory in which Doherty registered an assist as well as three bonus points in a 12-point haul. 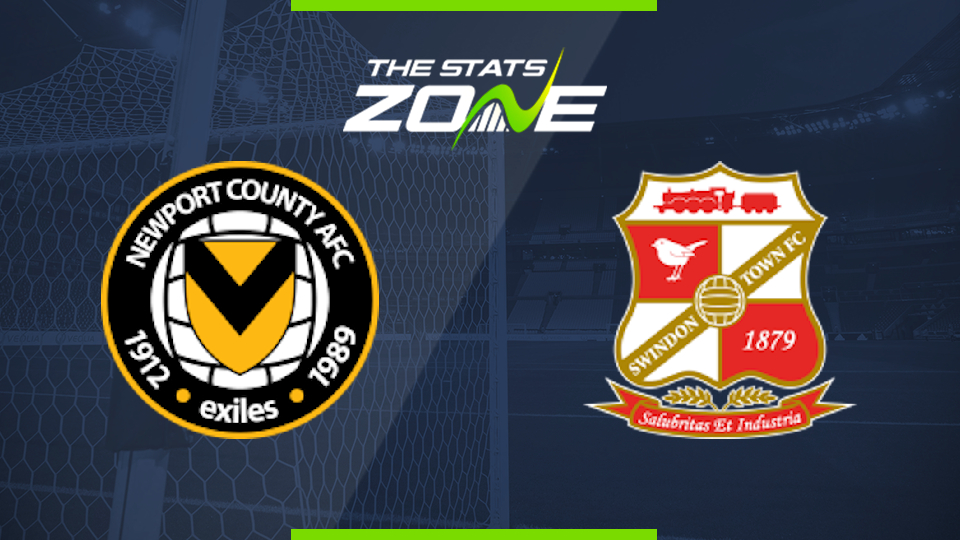 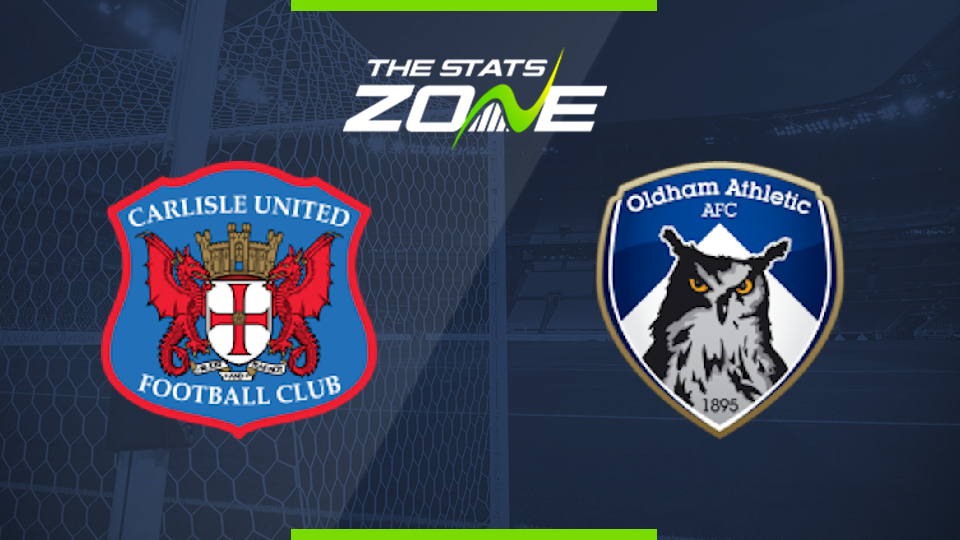 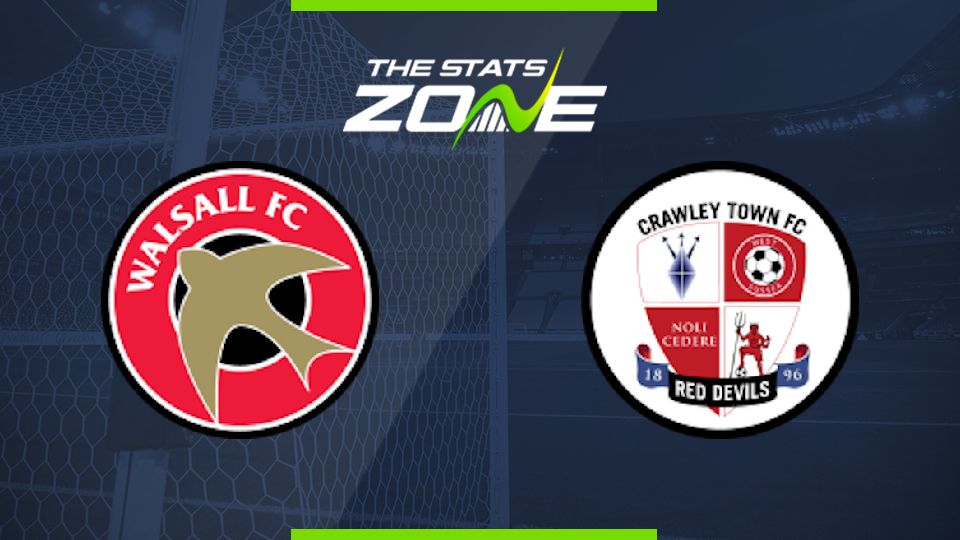 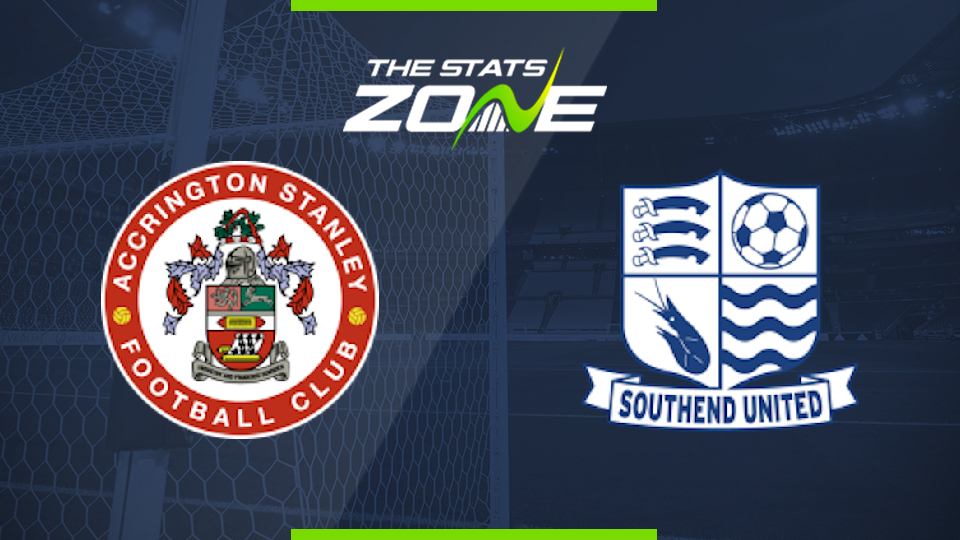 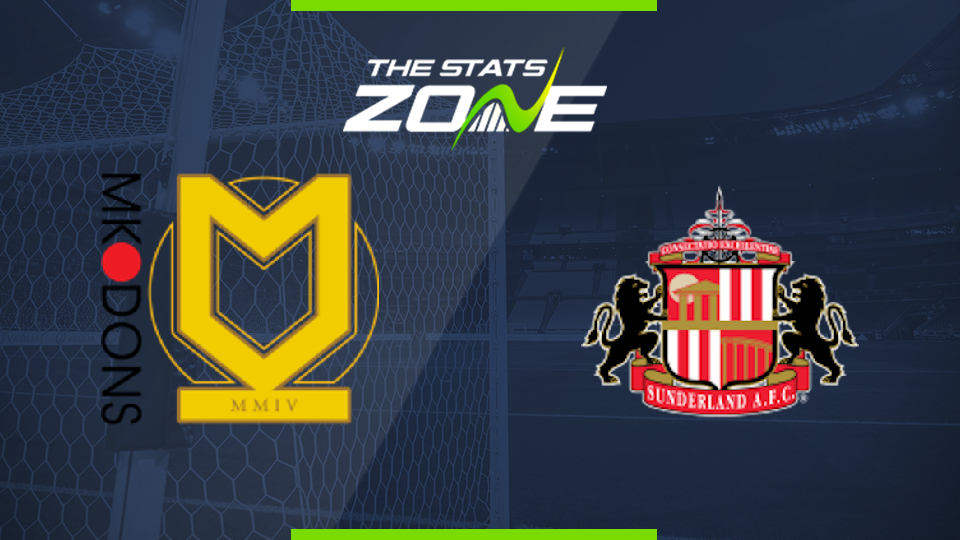 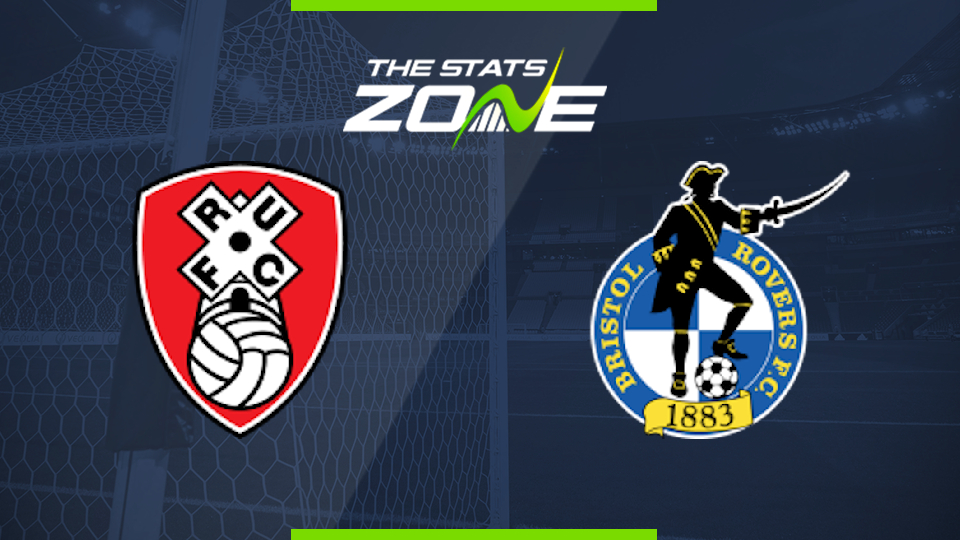 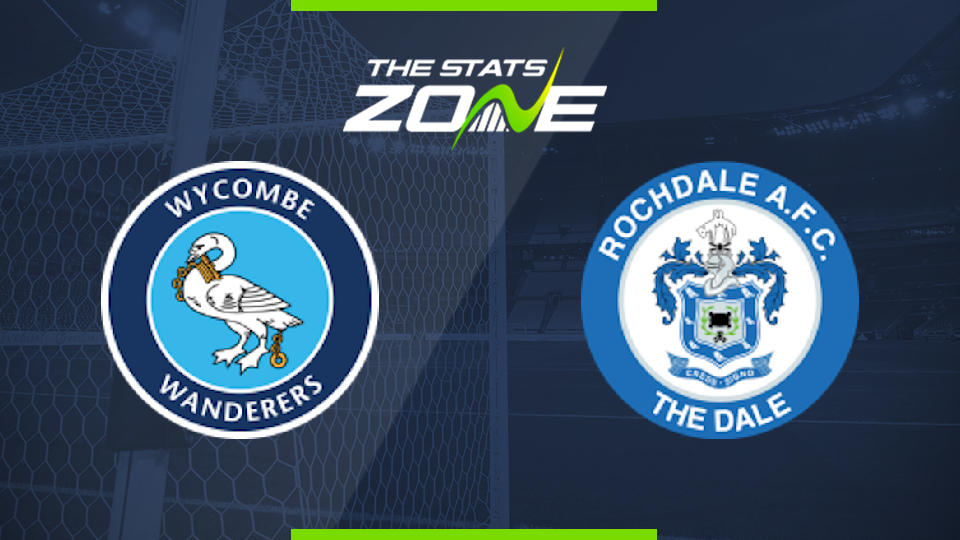 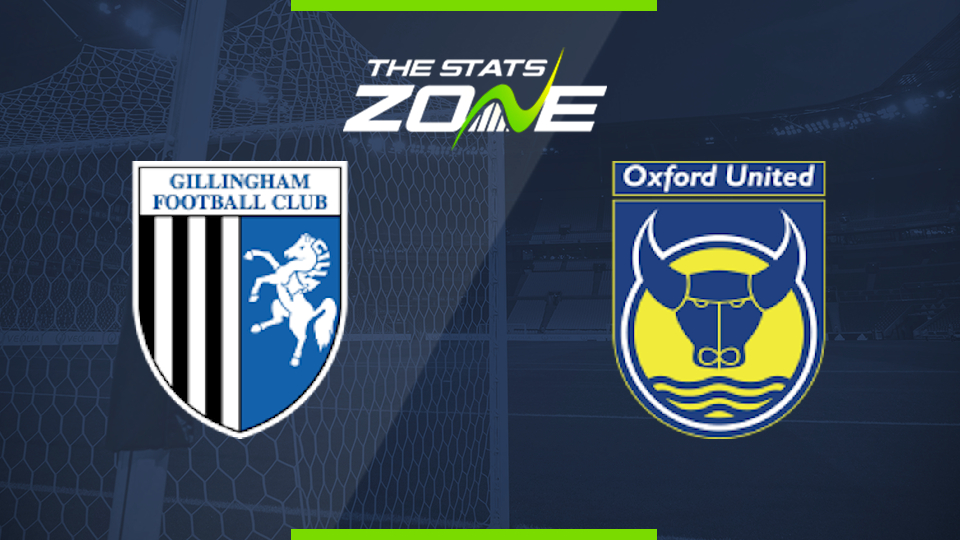 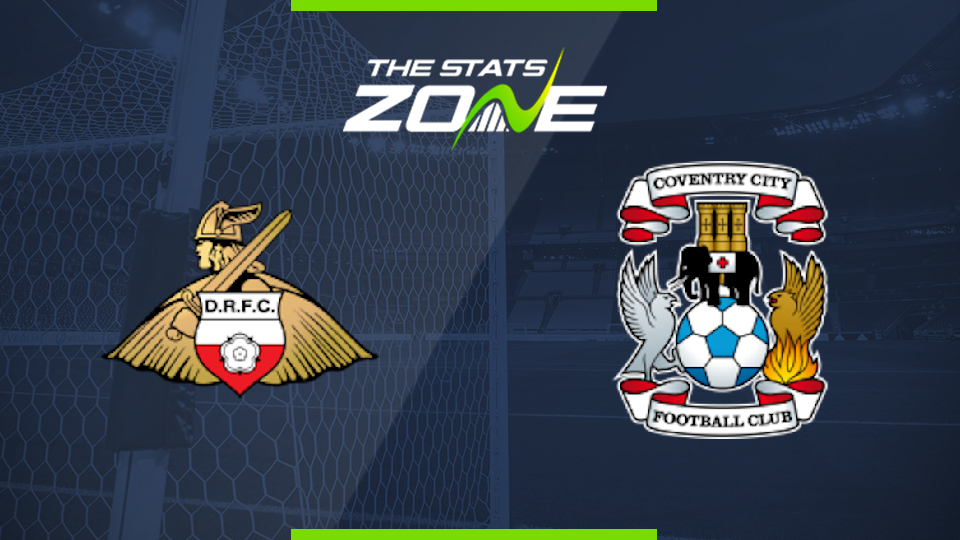 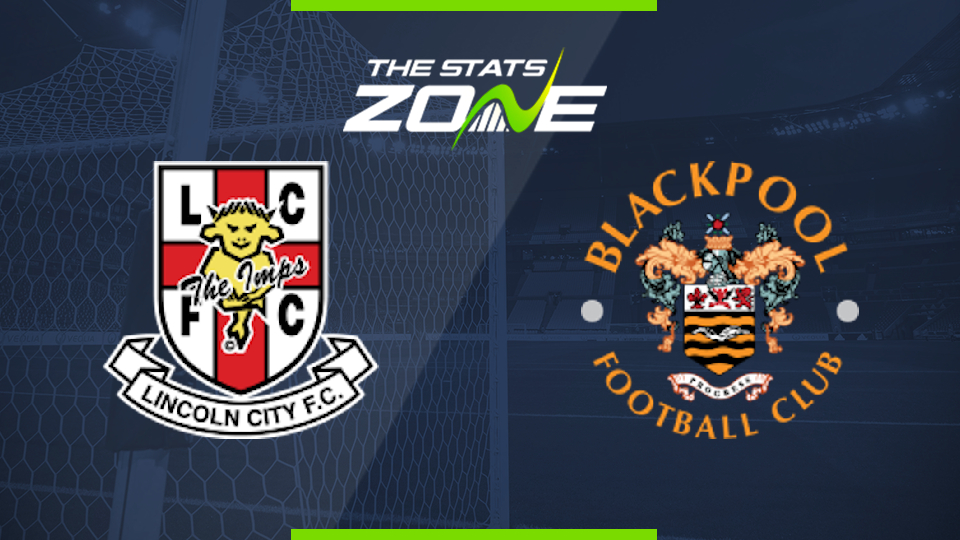 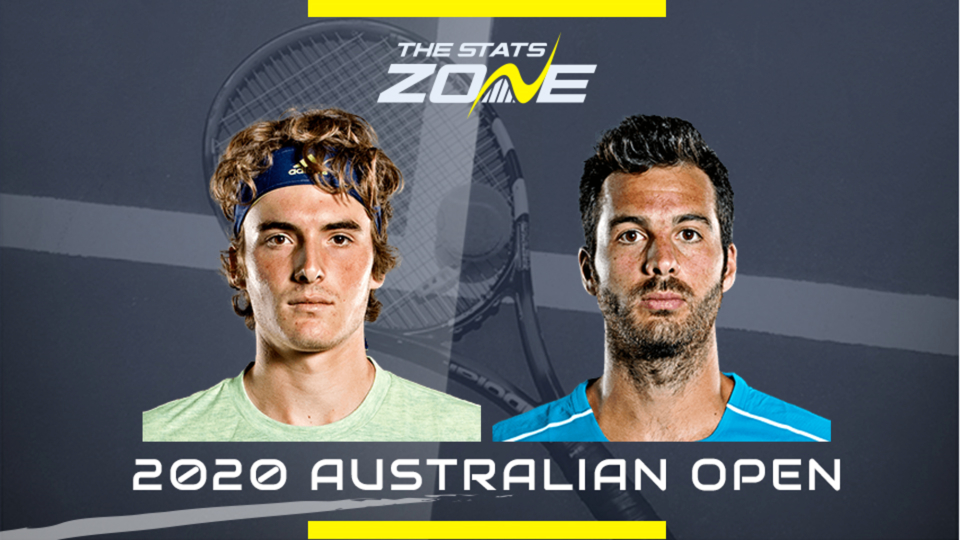 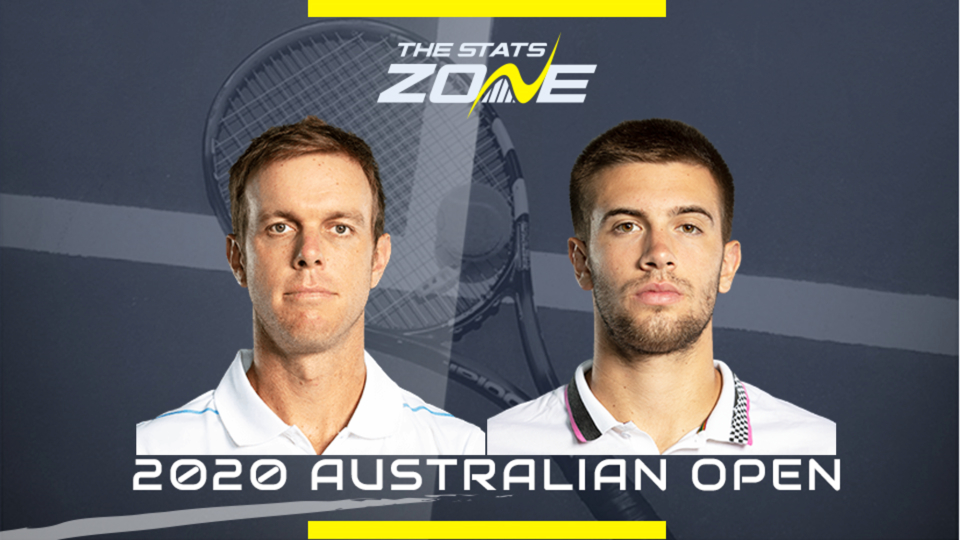