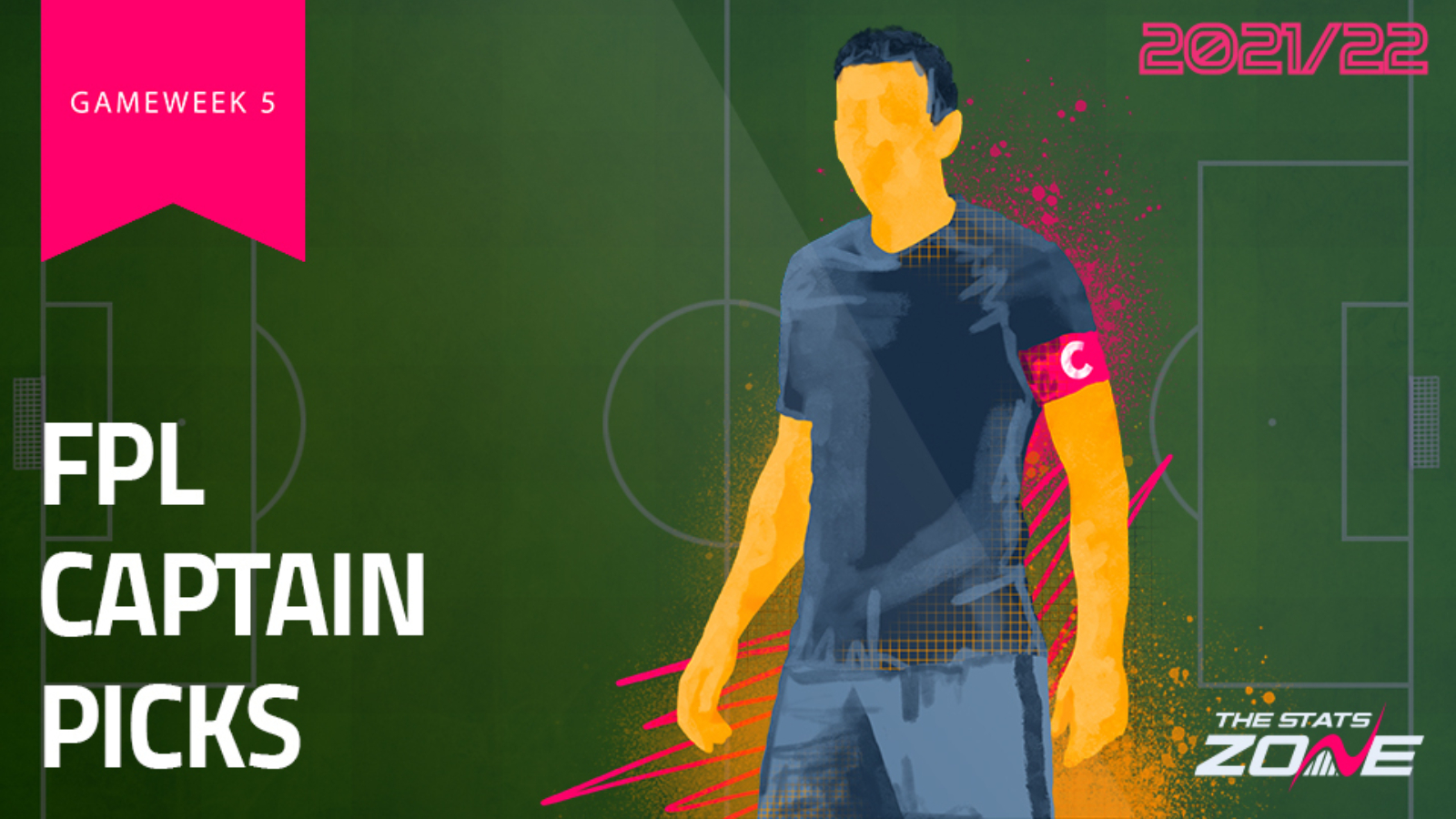 For those who put the armband on the first two of our premium captain picks for Gameweek 4, you would have enjoyed a very profitable weekend from an FPL point of view. It was a dream Man Utd return for Cristiano Ronaldo (£12.5m), who netted two goals and 13 FPL points in Man Utd’s 4-1 victory over Newcastle, although with both goals coming from open play we were none the wiser as to whether he or midfielder Bruno Fernandes was United’s designated penalty taker. However, those who plumped for Romelu Lukaku (£11.6m) won’t have been disappointed as the Belgian forward matched Ronaldo’s fantasy points tally thanks to a brace of his own against Aston Villa.

🏅The golden boot race will be fun this time with Ronaldo and Lukaku both likely to score a lot of goals⚽⚽ 4.98% of FPL managers own both of them in their teams which is seriously impressive👏 #FPL #FPLCommunity

However, there was a sting in the tail for the unfortunate FPL managers who captained Michail Antonio (£7.9m), as the highest scoring fantasy player heading into Gameweek 4 not only failed to accrue an attacking return, but also found himself sent off after a second yellow card which meant not only a score of -1 for the gameweek, but also sees him suspended for Gameweek 5. Our differential pick also suffered a disappointing weekend, with Harry Kane (£12.2m) and Spurs beaten 3-0 by Crystal Palace.

Every FPL player on the planet watching Antonio get that red card https://t.co/JCaTsZIGUX

Following the first midweek of the season that saw a number of Premier League teams embarking on their respective European campaigns, we weigh up three of the most enticing captaincy options on the table for Gameweek 5 including a lesser-owned differential selection ahead of Friday’s 18:30pm deadline.

If you haven’t yet brought Cristiano Ronaldo (£12.5m) into your FPL team yet we’d urge you in the strongest possible terms to do so immediately, then consider handing him the armband straight away! Two goals and 13 fantasy points in his first game back felt like just the start of another season full of attacking returns from the Portuguese superstar. Classed as a forward, Ronaldo was deployed as a central striker and his first goal against Newcastle was a typical striker’s goal, following up on a goalkeeping error to tap the ball home before his second saw him race through on goal and finish emphatically.

His first away fixture back with Man Utd in the Premier League sees the Red Devils travel to West Ham, who were beaten in all three games against Ole Gunnar Solskjaer’s side last season in league and cup. Following their 2-1 defeat away at Young Boys in the Champions League that saw Ronaldo find the net once again, it would be no surprise if Man Utd take out their frustrations on the Hammers in Gameweek 5 with Ronaldo among the attacking returns once again. Choosing Ronaldo as your skipper represents a safe and reliable pick.

Whilst most eyes will understandably be on Ronaldo, don’t forget about Mo Salah (£12.5m), who is still a hugely popular captaincy selection in his own right. In fact, more FPL managers handed him the armband than those who went for Ronaldo in Gameweek 4. Whilst the Egyptian failed to match up to CR7 from a points perspective, a goal and eight-point return for Liverpool in their 0-3 victory away at Leeds was satisfactory and it could so easily have been more.

Crystal Palace at home in Gameweek 5 has to be seen as a hugely enticing fixture for Salah, who has netted five goals across his last fixtures against the Eagles. With three Premier League goals already under his belt and penalties under his domain, Salah will once again prove a huge attacking threat for a Liverpool side who have scored nine goals over the course of their four league matches played so far. With five points being awarded to Salah for a goal scored compared to the four points Ronaldo would gain due to Salah being listed as a midfielder, this could well help swing FPL managers towards placing the captaincy on him.

Man City manager Pep Guardiola has thrown up a real curveball this season by fielding midfielder Ferran Torres (£7.2m) as a central striker in the Premier League, having expressed in the past that the young Spaniard could become Man City’s number nine in the future. Gameweek 3 showed everyone what Torres could do in the position, registering two goals and an assist in Man City’s 5-0 demolition of Arsenal, racking up 18 fantasy points in the process. His ownership has since significantly risen, with over one million FPL managers now owning the 21-year-old.

Gameweek 5 sees Man City host Southampton, a fixture that typically sees the reigning champions pile on the goals, having scored 13 times against the Saints across the last three Premier League fixtures between these two sides at the Etihad Stadium. It would therefore be a surprise if Torres wasn’t to be among the attacking returns this weekend, provided Guardiola names him in his starting line-up as he has done in every league game so far this season.

Once a star of FPL, if ever there was a time for Teemu Pukki (£5.9m) to rise again in the fantasy football world, now is that time. The Finn is responsible for Norwich’s only goal in the Premier League so far in 2021-22, that coming at home to Leicester in Gameweek 3 and Norwich return to Carrow Road here in Gameweek 5, knowing that three points already feel like a must at home to Watford, who joined the Canaries in securing automatic promotion back to the Premier League last season.

With a horrid set of fixtures out of the way, the Pukki party might be underway. Watford(H), Everton(A), Burnley(A), Brighton(H) might be the fixtures needed to get Norwich into the action #FPL #FPLCommunity https://t.co/2zUxU9fwgy

The expectation is that head coach Daniel Farke will deploy an ultra-offensive style of play in a bid to secure that elusive win against the Hornets, which may well see Pukki benefit from a fantasy perspective, with the forward their main source of goals. At just £5.9m, it would take very little cash outlay to bring Pukki into your FPL team and for those managers looking for a differential captain that could see them outscore their mini league rivals, the Norwich striker has the potential to deliver the goods. A risky selection no doubt, but one that could pay off dramatically.