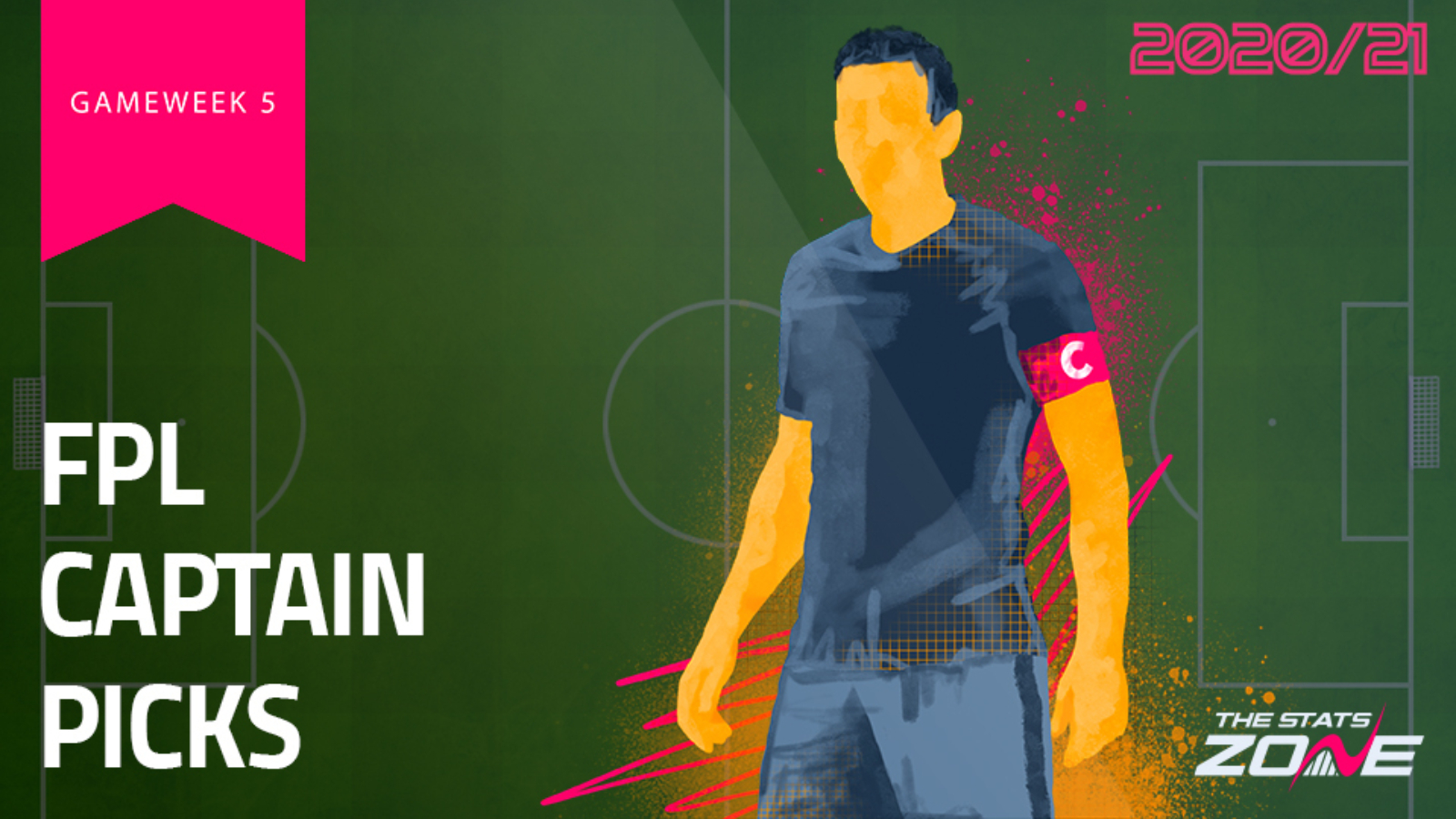 Gameweek 4 sent us to the international break reeling off the back of some historic Premier League results. We thought events wouldn't get crazier than what happened at Old Trafford, as Spurs thrashed Man Utd 1-6 with both Harry Kane (£10.6m) and Heung-Min Son (£9.1m) scoring twice. However, Aston Villa went and pulled off arguably the most stunning win in their Premier League history, beating reigning champions Liverpool 7-2 with forward Ollie Watkins (£5.9m) bagging a hat-trick and influential midfielder Jack Grealish (£7.1m) netting twice. Mo Salah (£12.2m) scored both of Liverpool's goals as the Reds collapsed under the pressure of playing without first choice goalkeeper Alisson (£6.0m) due to an injury sustained in training. Following an international break which saw Man City's Kevin De Bruyne (£11.6m) pick up an injury, Covid-19 related drama in Europe and further naughty shenanigans from a number of England players, we turn our attention back to club football and specifically Fantasy Premier League as we assess all the viable captain options for Gameweek 5 ahead of Saturday's 11.00am deadline.

Spurs manager Jose Mourinho has faced criticism in the past regarding his teams not scoring goals. Well so far this season, he has well and truly laid those opinions to rest with his side having scored 12 goals in their first four Premier League matches. Central to such a goal glut has unsurprisingly been forward Harry Kane (£10.6m), who is finally back to having established himself as a value FPL option again. He has scored three goals, but even more notably has registered six assists in his role up top.

Hearing that Harry Kane has picked up an injury 👀 wonder if he will be fit for GW5 , if not there will be a lot of early transfers with 🥚 on their face

Spurs host West Ham in a Gameweek 5 London derby. Concerns have been raised over Kane's fitness with reports of him nursing an injury, alongside Mourinho having allegedly butted heads with England manager Gareth Southgate over the use of the striker on international duty. However, the last Spurs player who went into a gameweek as huge injury doubt was not only deemed fit enough to start, but then went on to score four goals and pick up 24 FPL points (Heung-Min Son in Gameweek 2). Kane scored in both league fixtures against the Hammers last season and with 42 FPL points in his last three league games, we're putting any injury concerns aside and backing Kane to not only start, but to score big in Gameweek 5.

It's safe to say that we at TSZ towers are doubling down on Spurs FPL assets in Gameweek 5. Not only are we selecting Kane as a premium captaincy candidate, but also getting the nod for serious armband consideration is midfielder Heung-Min Son (£9.1m). Two goals and an assist for the South Korean international in their 1-6 win at Man Utd saw him pick up 18 FPL points in Gameweek 4.

🇰🇷 Spurs attacker Heung-Min Son describes his telepathic relationship with Tottenham Hotspur striker Harry Kane following the historical victory against Man Utd: 🗣"As soon as I saw the ball in his hand, I knew he was going to pass!" #THFC #COYS #MUNTOT https://t.co/hMsZxSAEYK

Son now has accrued a whopping 43 FPL points in his last three gameweeks and has established himself as a serious FPL bargain so far this season being priced at £9.1m. With Spurs hosting West Ham in Gameweek 5, Son will be confident of another big haul having scored against the Hammers in the Premier League last season, albeit at the London Stadium. This makes him an ideal captain pick for the weekend.

The incredible form of Dominic Calvert-Lewin (£7.6m) continued in Gameweek 4, as the Everton forward netted his sixth Premier League goal of the season in the Toffees' 4-2 win at home to Brighton. He has now accumulated 37 FPL points over the first four gameweeks of the season. Not to mention, the newly capped England international has risen £0.6m in price (and counting) since the start of the campaign.

With Liverpool's first choice goalkeeper Alisson set to miss the Merseyside derby in Gameweek 5, Adrian is expected to start once again for the Reds at Goodison Park. Make no mistake, this is a massive boost for Calvert-Lewin's chances of finding the net when you consider that Liverpool shipped seven goals at Aston Villa in Gameweek 4 with Adrian in goal. Everton will be fired up and are expected to come out of the blocks firing. We wouldn't back against at least one Calvert-Lewin goal here and that makes him captain material in our eyes.

Following an international break that saw Kai Havertz (£8.4m) score once and register two assists in two starts for Germany, we believe the midfielder is due a big FPL score in the near future. The Chelsea star has managed an assist in his last two league games, but we are still awaiting that big points haul in a single gameweek.

Having started the season highly owned, FPL managers are starting to dispose of the new signing from Bayer Leverkusen in bulk, which is turning him into an exciting differential pick. Havertz has proven that he can score goals for Chelsea, having bagged a hat-trick against Barnsley in the Carabao Cup and he'll be aiming to prove that he can do the same in the Premier League against Southampton in Gameweek 5.