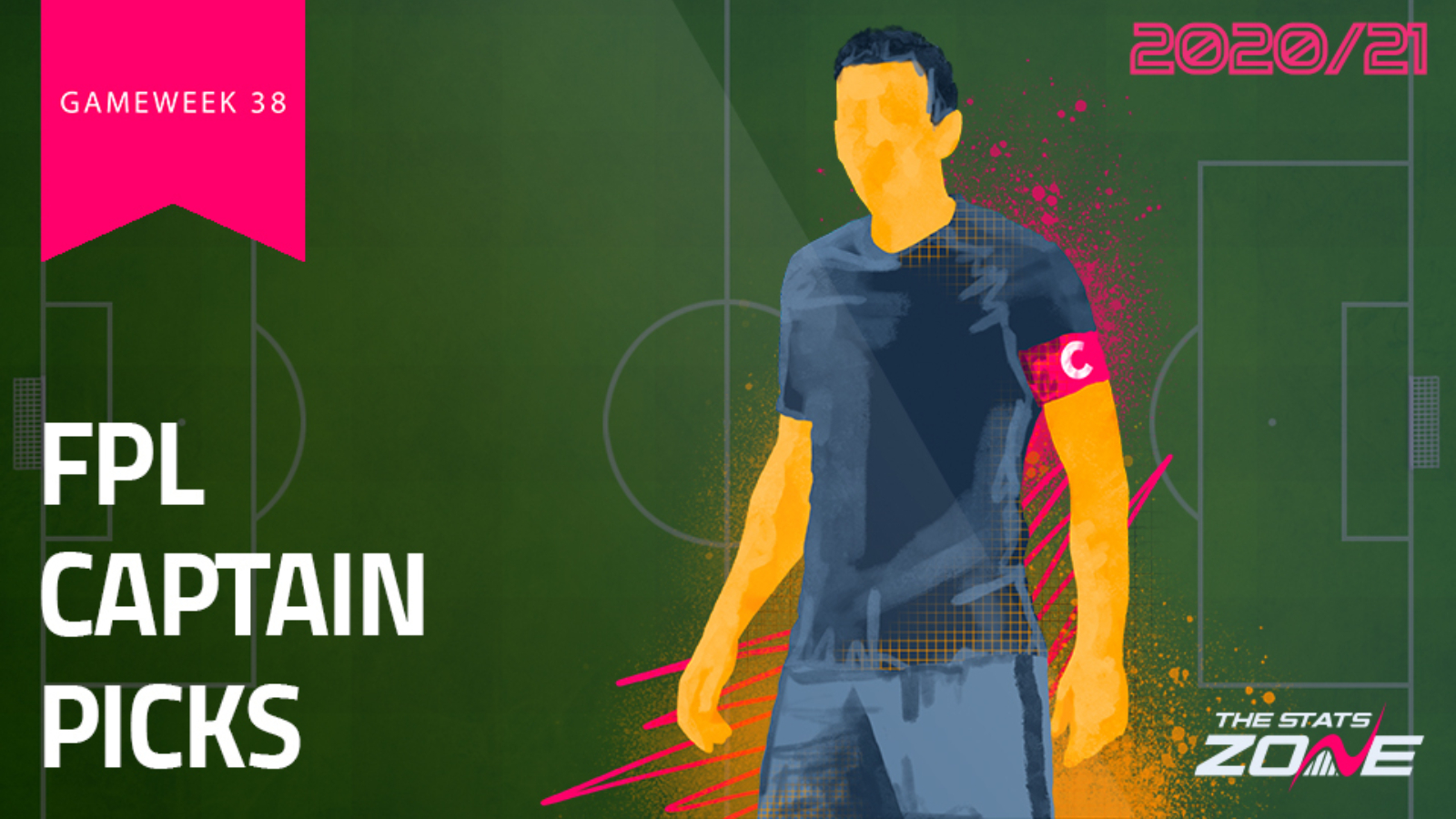 The final whistle blowing at the Hawthorns on Wednesday night signalled that the penultimate gameweek of the season is behind us and the final gameweek of the season is here. It’s been a strange season what with the delayed start dates, games every few days and the whole COVID thing but while some things have been different, others have remained the same. Man City are Premier League champions for the third time in four seasons, Mo Salah (£12.9m) and Harry Kane (£11.9m) are once again fighting it out for the Golden Boot, an injury has occurred to one of England’s key performers directly before a European Championship (Harry Maguire (£5.6m) for those wondering) and Leicester are bottling Champions League qualification. From an FPL perspective, Bruno Fernandes (£11.4m), Mo Salah and Harry Kane are the top scoring players in FPL. Only Heung Min-Son (£9.7m) has got close to the trio, further illustrating their potential as ‘must-own’ when the 2021-22 season rolls around in a few months. Despite Liverpool’s woeful title defence, Trent Alexander-Arnold (£7.8m) is the second top scoring defender. Budget forwards such has Patrick Bamford (£6.6m), Dominic Calvert-Lewin (£7.5m) and Ollie Watkins (£6.4m) have demonstrated that value is easier to find up front then anywhere else and Kevin De Bruyne (£11.8m) has once again spent a large portion of the season on the treatment table.

Looking ahead to the final gameweek of the season is always a difficult task. With very little still to play for, managers often opt to change there line-ups even more so than usual. As such, reliable starters from teams still needing points are often the best place to begin when looking for captain material. This leads us to Liverpool, Chelsea, Leicester, West Ham, Tottenham and Everton all of which have some form of European qualification hanging in the balance on this final day of the season. With this in mind, let’s look towards the best captain options ahead of Sunday’s 14:30 deadline.

No justification is required as to why Mo Salah should, and probably will, be the top captaincy option this gameweek. Still, here is some justification. In games against Crystal Palace, Salah averages better than a goal involvement per game. Six goals and four assists have come in eight league appearances, however this can be reduced to six if we remove his two appearances for Chelsea, where he was introduced from the bench. In fact, in the four matches Salah has started against Crystal Palace, all for Liverpool, the Egyptian has never blanked, scoring four goals along with three assists. Excluding bonus points, his minimum return has been seven points. He is quite simply dominant against the Eagles.

Liverpool has been equally as proficient as Salah in this fixture. They’ve won nine of their last ten league meetings and last failed to score against Palace in the league on the 23rd April 2005. Then there’s the opposing manager, Roy Hodgson, who has an appalling record against his former club when in charge of Crystal Palace. In six league matches, Hodgson’s men are yet to gain a single point, while conceding 21 goals – an average of 3.50 goals per match.

As transfer speculation continues to swirl around Harry Kane and a move away from his childhood club (if we ignore the whole Arsenal fan thing), Sunday could be the last time we see Tottenham’s club captain in their famous white kit. If this is indeed his last match for Spurs, Kane will no doubt want to go out with a bang, though that might be easier said than done against a Leicester side that are still aiming for Champions League qualification. That said, Leicester’s current position in the league could be a blessing for Tottenham’s attacking assets. The Foxes currently sit fifth in the table on goal difference, their +20 being four less than fourth-placed Liverpool’s +24 and three less than third-placed Chelsea. With Liverpool facing Crystal Palace in their final match of the season, for Leicester to end up in the top four they are most likely going to have to win and win big. This should mean being set-up for all-out-attack and as such there will be holes to exploit in a back line that’s already missing Jonny Evans (£5.6m).

Here's some narrative for you all...

Harry Kane has 14 goals in 11 PL appearances vs Leicester.

Exploiting holes in Leicester defenses is something Kane has been extremely efficient at during his career. The striker has scored more goals against Leicester than any other Premier League club, having netted 14 times in just 11 league matches. This includes both three and four-goal hauls so big point potential is definitely on the agenda as Kane looks to sign off the season with the third Golden Boot of his career.

This is a move away from the six teams listed in the introduction but a home match against West Brom is too appealing to turn down. Also, Bamford has earned our trust this campaign having scored 16 times to go with 11 assists in his first proper season in the Premier League. He’s certainly made a mockery of his £5.5m initial starting price, though we do wonder how many FPL managers will select him in their initial squads when he costs a whole lot more next season. For the last game of this season though, Bamford will be looking to end the 2020-21 campaign the same way it started – with a goal. He’ll certainly get ample opportunity against West Brom’s league-worst defence and has previous form against the Baggies with two goals and one assist in his last three appearances against them. Moreover, West Brom have conceded 50 shots on target across the last six gameweeks. The next worst (Sheffield Utd) have conceded 37. No player has taken more shots inside the area than Bamford this season.

Despite a few shaky performances lately, Bamford bounced back with a 12 pointer against SOU in GW37. I expect Elland Road to be rocking against WBA this weekend with a comfortable win for LEE, so taking a punt on their centre forward seems a decent punt? pic.twitter.com/RV9gfzO1YL

Okay, so not exactly a differential when looking at the ownership level (17.6%) but we very much doubt there’ll be a rush of FPL players throwing the armband on Aaron Cresswell (£5.7m) for the last game of the season. Not that there shouldn’t be. The West Ham left-back has a prime opportunity for double digit hauls as the Hammers welcome Southampton to the Olympic Stadium on Sunday. To start with, West Ham have an excellent chance of recording their 11th clean sheet of the season. Saints have struggled away from home all year, scoring just 19 times on their travels this campaign and failing to score in seven of their last 11 away league matches. Then there is the attacking potential; despite only just the one assist in his last eight matches, Cresswell still has the most assists of any defender this season with 11. He also sits second behind Alexander-Arnold (14) in big chances created (12), and is on all of West Ham’s free-kicks and corners.

SCOUT: Aaron Cresswell (£5.6m) supplied his 11th assist of the season, two more than any other defender 👀#FPL #WBAWHU pic.twitter.com/unU1EkEJ6z