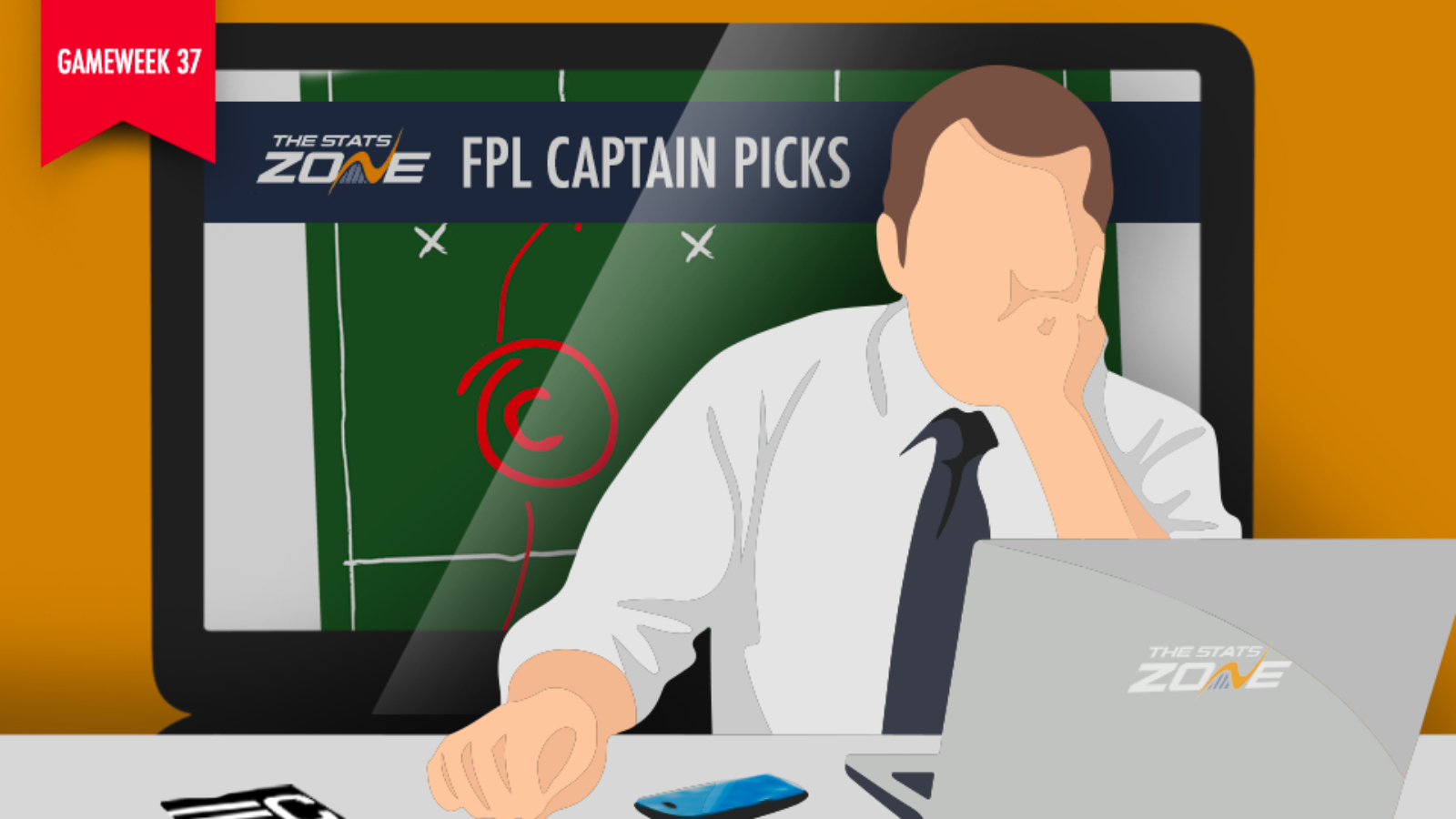 Gameweek 36+ proved largely disappointing for most managers following another Pep Guardiola rotational bloodbath. Raheem Sterling (£11.8m) was left on the bench, only to come on at half-time and bag a one-pointer. Riyad Mahrez (£8.6m) and Kevin De Bruyne (£10.7m) were also benched with the latter not appearing at all, with Man City's FA Cup semi-final on the horizon this weekend.

Liverpool's big guns largely drew blanks in a 2-1 defeat at Arsenal, with Mo Salah (£12.5m) failing to register an attacking return and Trent Alexander-Arnold (£7.7m) failing to earn any FPL points at all after being booked. Even Man Utd's Bruno Fernandes (£8.8m) could only manage six points after a solitary assist in their 0-2 win away at Crystal Palace, which by his standards is a poor return. However, Marcus Rashford (£8.9m) and Anthony Martial (£8.4m) did not let their owners down, picking up 12 points and eight points respectively. Will FPL managers find better luck with Man City assets in particular going forward into Gameweek 37+? We assess the key captain options ahead of Saturday's 16:30 deadline.

It's going to take some reshuffling and a -4, but I need to get Martial in, finally. Looks the best captain choice for GW37 to me. Rashford will have to make way unfortunately, but glad I've stuck with him for a couple of nice returns. #FPL

Man Utd know that only a win is acceptable in their race for the top four and they have scored 18 goals in their last six matches. Chances will come for Martial against the Hammers and with him in form and full of confidence playing as a striker, he looks the perfect captaincy option when you consider that he is listed as a midfielder in FPL.

When Man City play Watford, it normally spells very bad news for the Hornets. City have racked up 33 goals in their last seven matches in all competitions against Watford, including a 6-0 win in last year's FA Cup final and an 8-0 thrashing in the reverse league fixture this season at the Etihad Stadium. With Sergio Aguero injured, Gabriel Jesus (£9.8m) will likely be leading the frontline for City and this bodes well for owners looking to hand him the captaincy.

Gabriel Jesus has scored in each of his last 3 matches, picking up 30pts over that run The Brazilian continues to avoid being rotated by Pep Guardiola, starting each of Man City’s last 5 matches #FPL https://t.co/PqP710gUNA

The Brazilian is on a hot streak, having picked up five attacking returns in his last three league appearances. He also has previous against Watford, scoring twice against them in last season's FA Cup final. With Aguero absent, he is very likely to start and, despite his minutes possibly being managed, Jesus should still get more than enough time on the pitch to pick up a very healthy points return in Gameweek 37+.

Pep Guardiola broke many hearts in Gameweek 36+ when he benched Raheem Sterling (£11.8m), who was the most popular captain pick within the top 10k players in FPL currently. However, this only leads us to believe that he will start this match following the FA Cup semi final. Should he start, then he looks a great bet to pick up where he left off in his last Premier League start away at Brighton, where he bagged a hat-trick.

Sterling also scored a hat-trick against Watford last season so, like Jesus, will have fond memories of the Hornets from previous meetings. When you take all this into account, Sterling looks like he will once again prove to be an extremely popular captain pick in Gameweek 37+ and rightly so. Should Man City secure another high-scoring victory over Watford, then Sterling is sure to be amongst the attacking returns.

The opposition should prove fair enough a reason as to why we've plumped for Burnley forward Chris Wood (£6.1m) as our differential choice here. Norwich are rock-bottom and relegated with little to play for other than pride. Burnley meanwhile are in fantastic form, unbeaten in six Premier League games. They will hope to make it seven here and if they do, the chances of Wood being on the scoresheet are high.

Who is the one differential that you think will do well for GW37+? I think Chris Wood of Burnley - can see him gettin on the score sheet against a poor Norwich team. 1.1% ownership. 🔥

The Kiwi has previous against the Canaries, having scored twice against them in the reverse fixture at Turf Moor where the Clarets ran out comfortable 2-0 winners. With the penultimate gameweek of this season's FPL upon us, a smart differential captain pick could shoot your rank up dramatically and if you need to make ground on your mini-league opponents, now could be the best time to take the plunge.