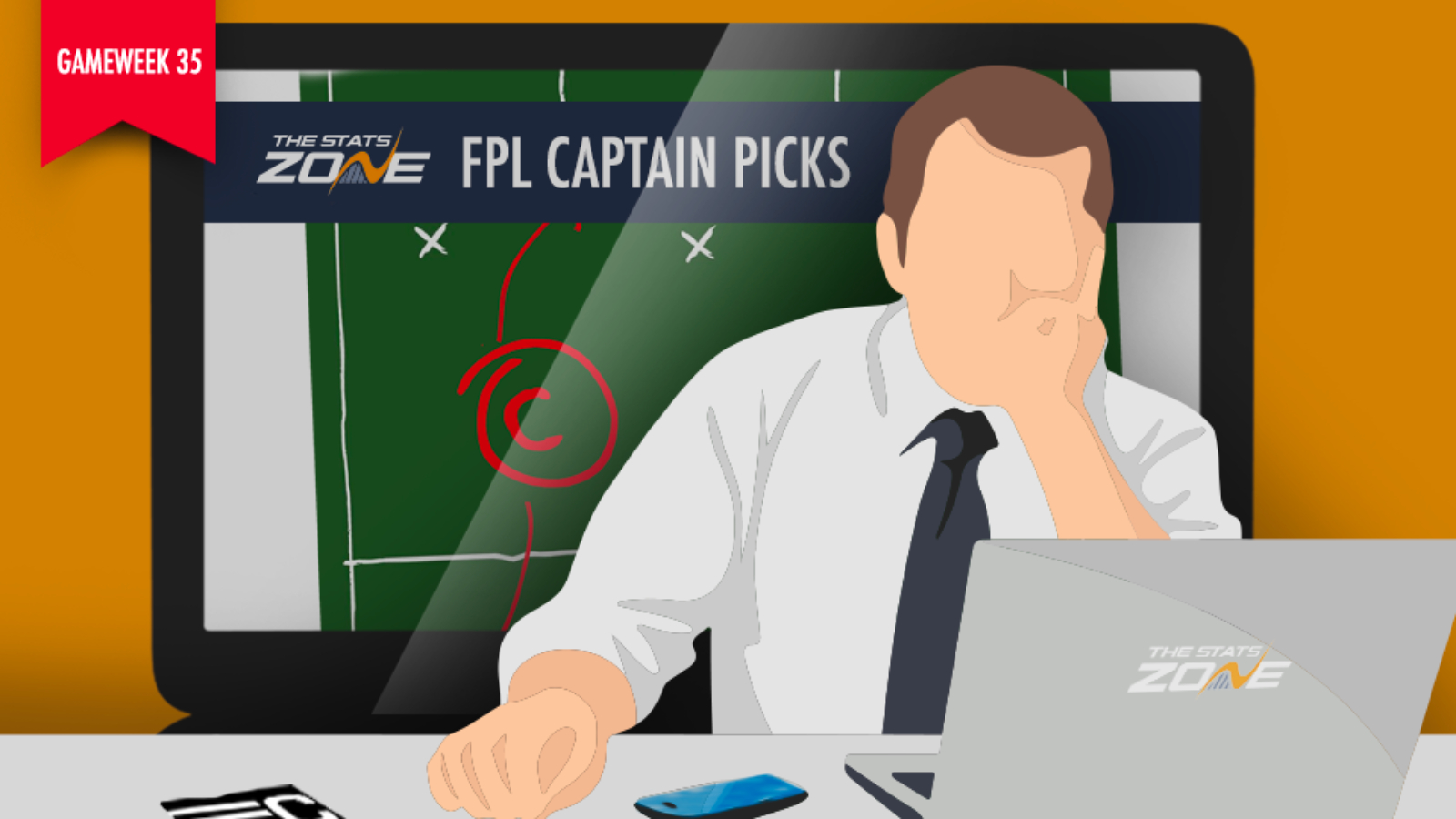 Gameweek 34+ saw all the main contenders for the Premier League's coveted golden boot add to their respective tallies. Both Jamie Vardy (£9.8m) and Pierre-Emerick Aubameyang (£10.9m) netted in Arsenal's 1-1 draw with Leicester, whilst Danny Ings (£7.4m) bagged a goal away at Everton in another 1-1 draw. Mo Salah (£12.5m) also sent an emphatic message to the trio, showing that he is still firmly in the race for a third successive golden boot award with a brace against Brighton. Salah could have had a third as well, after planting a free header over the bar with the last play of the game.

Carragher: "If you had to choose between breaking the 100 point Premier League record with #LFC or getting the third golden boot, what would you choose?" Salah: "It’s tough, but I would have to choose the team one: which is the golden boot! 😂😂 https://t.co/9XqnWpBlHG

Man Utd continued their incredible run of form and glut of goals, beating Aston Villa 0-3 at Villa Park with FPL bargain Mason Greenwood (£4.7m) on the scoresheet again. Wolves suffered a crushing blow in their hopes of qualifying for the Champions League, losing 1-0 to Sheffield Utd following a last-minute header from defender John Egan (£4.6m). Let's not forget Nick Pope (£5.0m) either, with the Burnley stopper registering his 14th clean sheet of the season as the Clarets ground out a 0-1 win away at West Ham. Have any Gameweek 34+ goalscorer come into your thoughts for the weekend and Gameweek 35+? We assess the key captain options ahead of Saturday's 11:30 deadline.

We're not even going to bother justifying this selection. You don't need us to tell you that in the space of just over five months, Bruno Fernandes (£9.0m) has established himself as one of the greatest ever FPL assets. Every time we think he's due a blank, the Portuguese starlet proves us wrong emphatically. Forgive us please Bruno!

A staggering 94 FPL points in his 10 Premier League appearances so far. Seven goals. Six assists. Man Utd have also now scored 14 goals in their last four league games and face Southampton at home next up. We're all set for a Monday night Bruno Fernandes show and no doubt many managers will be more than happy to entrust him with their captain's armband.

Liverpool's Sadio Mane (12.3m) was given a rest by manager Jurgen Klopp in Gameweek 34+. The Senegalese 'midfielder' started on the bench away at Brighton, but did get on the pitch in the second half. For this reason, he makes our captain picks list as he seems certain to start for the Reds in Gameweek 35+ against Burnley at Anfield.

Mo Salah, despite going for the Golden Boot, does stand a chance of being rested in Gameweek 35+ and starting on the bench like Mane did in midweek. This is the sole reason we are picking Mane over the Egyptian. Mane scored the opening goal at Anfield in Gameweek 33+ against Aston Villa and, facing a tough Burnley defence, he could be the man to make the difference again here.

Despite registering an assist in Gameweek 34+ against Aston Villa, Man Utd's Anthony Martial (£8.3m) threw a silent tantrum as he was substituted off deep into the second half as manager Ole Gunnar Solskjaer looks to keep his frontman fully-fit. The reason, being that the FPL-listed midfielder hadn't found the net despite hitting the bar earlier in the half. He's got the taste for goals now and expects to score every game. To show that sort of attitude when being subbed always bodes well for owners going into the following gameweek.

The Frenchman has scored six goals in his past four home league starts and Gameweek 35+ sees United welcome Southampton to Old Trafford. With a whopping 44 FPL points in his last four league appearances, Martial provides managers with an enticing second Man Utd captaincy option should they wish to choose someone other than Bruno Fernandes.

He may currently be getting sold by the bucketload but those who have kept track of Raul Jimenez (£8.2m) this season will know that now is not the right time to sell. If anything, it's the right time to captain him, which is why he is our differential choice. Jimenez may have failed to register an attacking return in his past three league games, but the Mexican has not gone four league matches in a row without an attacking return all season.

Am I the only one who'll end up keeping Jimenez this week?

Wolves host Everton in Gameweek 35+ and Jimenez has scored three goals in three league appearances against the Toffees. With FPL managers currently selling, he could prove a golden differential pick in a gameweek where Man Utd midfielders are likely to be in huge captaincy demand.