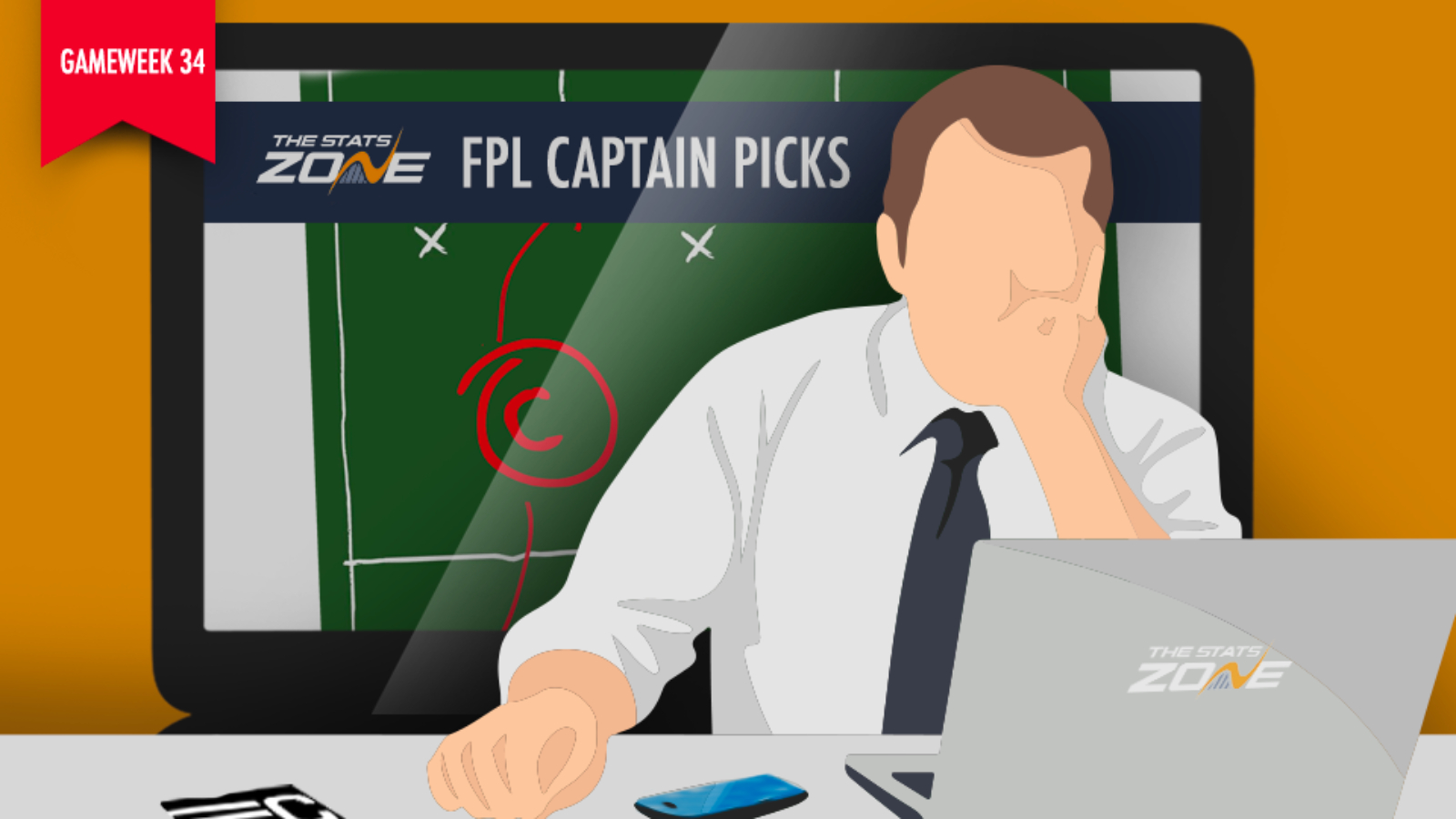 Gameweek 33+ saw anyone owning multiple Man City attacking assets disappointed with Southampton running out 1-0 winners against the recently dethroned Premier League champions of 2018-19. Kevin De Bruyne (£10.8m) was benched and failed to make an impact when he came on, whilst Gabriel Jesus (£9.6m) continued his struggles in front of goal. Both Riyad Mahrez (£8.6m) and Raheem Sterling (£11.7m) were subject to the dreaded pre-60th minute substitution, to the frustration of many FPL managers.

Sterling and Mahrez off in the 59th minute meaning they only pick up 1 point #FPL #SOUMCI https://t.co/cgMLLtjZwv

It took Liverpool just over 70 minutes to break down a stubborn Aston Villa defence, with Sadio Mane (£12.4m) making the breakthrough, whilst Mo Salah (£12.6m) could only manage an assist for the second goal that wrapped up a 2-0 win for the newly-crowned Premier League champions. Owners of multiple Man Utd attacking assets had a game week to remember! Bruno Fernandes (£8.9m), Mason Greenwood (£4.6m), Marcus Rashford (£9.1m) and Anthony Martial (£8.3m) brought home a combined total of 48 FPL points after the Red Devils thrashed Bournemouth 5-2 at Old Trafford. Can they continue this avalanche of FPL points return in Gameweek 34+? We assess the key captain options ahead of Tuesday's 17:00 deadline.

Where else to start! The Frenchman, along with his attacking teammates at Man Utd, has been on fire since the Premier League's resumption. Finally, it seems that Martial is showing his worth as potentially a fully-fledged forward at United, which makes it an even bigger bonus from an FPL perspective when you consider that he's listed as a midfielder.

The Red Devils travel to Aston Villa in Gameweek 34+ and whilst many managers will look to put the armband on Bruno Fernandes (not that we'd blame them), we thought we'd give the Portuguese starlet a day off from featuring in our captain picks! Instead, with Martial subbed off on Saturday following his goal and two assists over Bournemouth, he should be fresh and ready to carry on his goalscoring run against relegation-threatened Aston Villa.

Newcastle United have the unenviable task of facing a fresh, angry Kevin De Bruyne when they travel to the Etihad on Wednesday night. The Belgian was benched at the weekend away at Southampton and despite coming on in the second half, could not stop Man City from falling to a 1-0 defeat. However, back at home his FPL statistics are frightening. His last three home league starts have seen him return 14 FPL points in each of those fixtures.

EVERY league game Man City have played this season following a loss they have gone on to win. 4 of which were 8-0, 0-3, 5-0 & 4-0 thrashings of Watford, Arsenal, Burnley and Liverpool. Next up after their loss against Saints is Newcastle... Captain KDB anyone? 👀 #FPL

De Bruyne is the highest FPL scoring midfielder in the game on 216 points, 11 more than second-placed Mo Salah. He has also scored in both Man City's fixtures against Newcastle this season, most recently in the FA Cup but also in the Premier League back in Gameweek 14. With his record at home and against the Magpies, he looks an incredible attractive captain pick for Gameweek 34+.

He's back! It was always going to be just a matter of time before Jamie Vardy (£9.7m) returned to the goal trail in the Premier League. He joined the division's illustrious 100 club on Saturday with a brace against Crystal Palace in Leicester's 3-0 win against the Eagles. He also extended his lead in the golden boot race, now sitting on 21 league goals this season.

A trip to North London is next up for Vardy and Leicester, with the Foxes facing Arsenal at the Emirates. Jamie Vardy loves playing Arsenal, scoring nine goals in nine league starts against the Gunners and will be chomping at the bit to once again get on the scoresheet against the side he nearly joined back in 2016. That makes him a shrewd captain pick as it's unlikely many FPL managers will entrust him with their captaincy for a fixture which looks difficult on paper.

Alright, we admit that picking Sterling as our differential choice in Gameweek 33+ didn't work out the way we hoped! However, we've not given up on the England international and once against entrust him with the same moniker for Gameweek 34+. After being subbed off before the hour mark, you would hope that manager Pep Guardiola will grant him another start against Newcastle.

🔵 Sterling vs NEW(H) 📌 Still only owned by 16.1 % managers 📌 2 goals and 2 assists since the restart. 📌 2 shots, 38 touches with 14 inside the box vs Southampton 📌 Scored against Newcastle in the reverse fixture and could be a differential captain option #FPL https://t.co/xQND9u4MVU

Like De Bruyne, Sterling has also scored in both previous fixtures Man City have played against Newcastle this season, and his last two home league starts have seen him rack up a total of 26 FPL points. At such a high price, his ownership is small but he promises high reward and Sterling ticks all the boxes as the ultimate differential captain pick for Gameweek 34+.