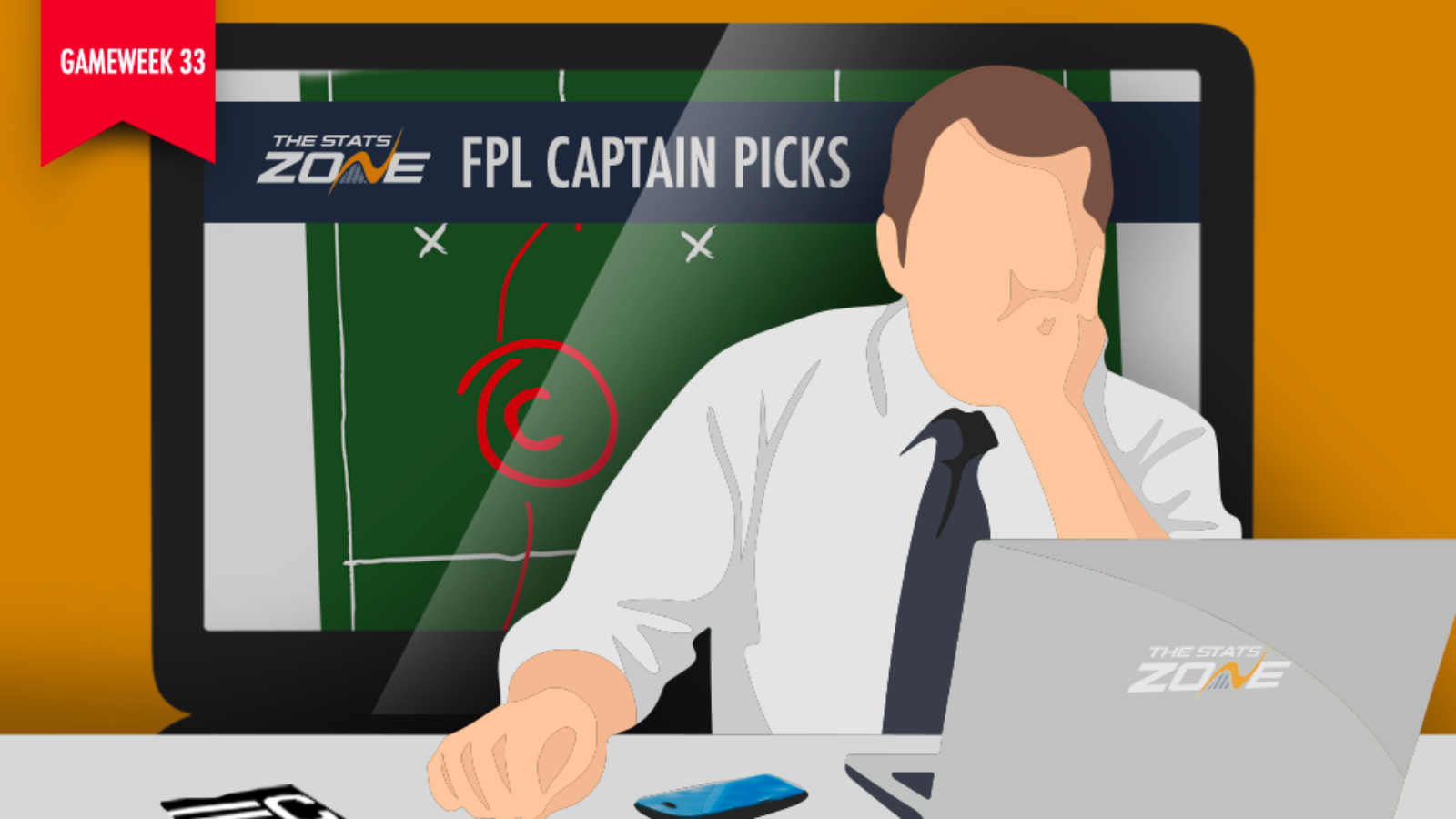 Gameweek 32+ saw Man City make a statement as they dismantled the new Premier League champions Liverpool 4-0, who looked like they had just arrived fresh from a three day bender. The battle for the Champions League places took another twist as Chelsea were beaten 3-2 away at West Ham and Leicester continued their poor run, falling 2-1 to Everton at Goodison Park. Man Utd, Wolves and Sheffield Utd however, all recorded victories.

Pep Guardiola on Liverpool: 🗣️ "I think they drank a lot of beers in the last week but they had no beers in their blood today to play and compete against us." 🍻 https://t.co/L8awSwEGFd

From an FPL perspective, goalkeeper Nick Pope (£5.0m) maintained his godlike status amongst many managers, recording his 13th Premier League clean sheet of the season and a nine point haul away at Crystal Palace. Pierre-Emerick Aubameyang (£11.0m) returned to the goal trail, bagging a brace and an assist at home to Norwich, whilst midfield maestros Bruno Fernandes (£8.8m) and Kevin De Bruyne (£10.7m) continued to rack up the points, picking up 15 and 14 point hauls respectively. Can they continue their incredible points return in Gameweek 33+? We assess the key captain options ahead of Saturday's 11:30 deadline.

We are fast running out of superlatives to describe Bruno Fernandes (£8.8m)! The Man Utd midfielder has established himself as an FPL points machine since joining the club in January. His latest haul saw him bring home 15 points for his owners in Gameweek 32+ after scoring twice away at Brighton. He now has five goals and three assists since his debut. This is an average of one attacking return every game. He has now racked up 65 FPL points in eight league matches. It doesn't get more "must own" than that.

Man Utd host Bournemouth in Gameweek 33+ and the Cherries are in serious trouble. They've lost all three of their matches since returning to Premier League action, conceding seven goals in the process. United looked devastating in attack against Brighton and could have won by a bigger margin. With free kicks and penalties also within his arsenal, Fernandes looks odds on for at least one attacking return in this match and will be an extremely popular captain pick.

Like Fernandes, a predictable captain pick, but quite simply a necessary one. Mo Salah (£12.6m) is on the hunt for his third successive golden boot but currently lags two goals behind joint leaders Aubameyang and Leicester's Jamie Vardy. He blanked in Gameweek 32+ away at Man City, but it wasn't for the lack of trying with the post denying him from scoring in the first half.

After a slightly embarrassing 4-0 loss at the Etihad Stadium, the Reds will be expected to bounce back in a big way against relegation threatened Aston Villa. Liverpool have scored 13 goals in their last four Premier League home matches and Salah will be hoping to get back on the goal trail and back in the mix for the golden boot. It would take a very brave FPL manager not to captain him with a fixture like this.

A second Man Utd player makes the cut, as despite playing as a central striker for the Red Devils, Anthony Martial (£8.2m) is listed as a midfielder on FPL. Despite blanking away at Brighton Gameweek 32+, the Frenchman is coming off the back of a hat-trick at home to Sheffield Utd in Gameweek 31+ last weekend. He's looking a lot more like a natural striker having obviously worked hard on the training ground with manager Ole Gunnar Solskjaer.

Martial isnt going to be playing a back up keeper and Phil Jagielka every week... he blanked last week. Now everyones talking about swapping with Bruno. Come on guys!

Playing at Old Trafford appears to bring the best out of Martial at present, with him having scored five goals in his last three league matches at the Theatre of Dreams. Against a Bournemouth side lacking in confidence and defensively frail, this fixture looks like the perfect one for those looking to put the armband on Martial.

Almost forgotten about by the vast majority of FPL managers, Man City midfielder Raheem Sterling (£11.7m) gave a reminder to everyone about what he can do when fit and firing in Gameweek 32+. Facing his former club Liverpool, Sterling registered a goal and two assists, accruing 16 FPL points. He now has four attacking returns in his last three league games, not including his goal in last weekend's FA Cup quarter final win away at Newcastle.

The England international has been one of City's stand out players since the resumption of the Premier League season from an FPL perspective, delivering 28 FPL points from those three fixtures he has featured in. An in-form Sterling has always proven to be FPL gold and with a trip to Southampton on the horizon in Gameweek 33+, he could prove to be a golden differential captain pick.