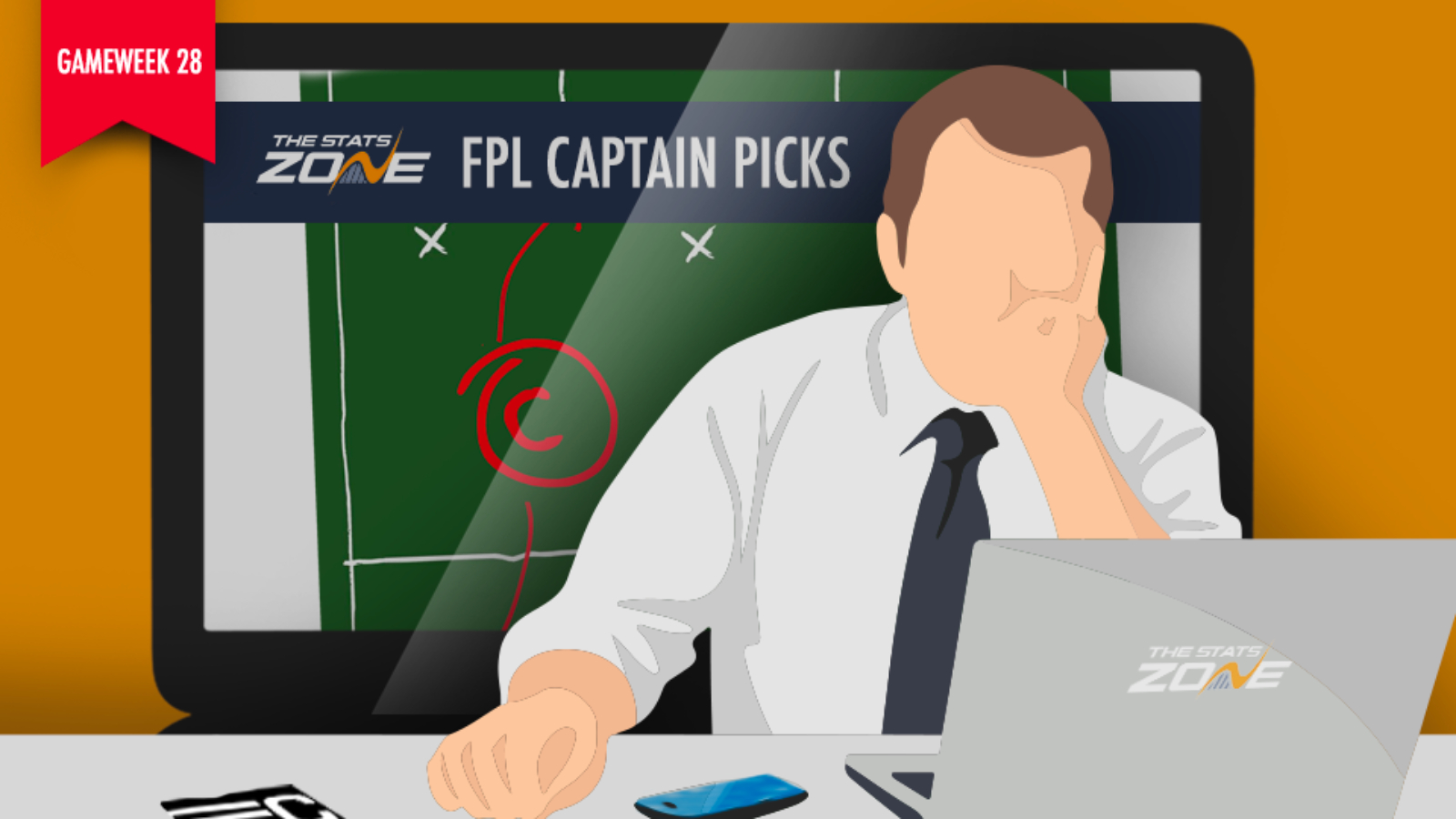 The second blank gameweek of the season is upon us, as Man City and Aston Villa meet in the Carabao Cup final on Sunday to decide the first silverware of the season. Their respective opponents, Arsenal and Sheffield Utd, complete the quartet of sides who will be out of Premier League action at the weekend. The absence of City assets and Aubameyang as options will mean the theme of this article will remain largely unchanged from previous weeks. Namely, which of Liverpool’s many many assets should the armband be placed on?

Gameweek 27’s captaincy piece saw Trent Alexander-Arnold (£7.7m) held up in lights as the suggested best captain option for the previous gameweek. This caused quite a stir on our weekly podcast, as my bewildered colleagues scrambled desperately to find a reason as to why I had chosen TAA over the likes of Sadio Mane (£12.3m) and Mo Salah (£12.8m). Given their scepticism, I have been drafted back into Gameweek 28’s iteration of the podcast, which you can find at the top of the article, where my ‘dulcet tones’ will justify what is written in this week’s article. I’ll also wind Alex up at some point for a bit of fun. Anyway, I digress; so without further ado let’s discuss the top captain choices for Gameweek 28 ahead of Friday’s 7:00pm deadline.

I think Captaincy is debatable this Gameweek.

.... and by debatable I mean Salah, Mane or Trent.

Can’t see a strong enough case for anyone else, unless you’re 500k+ and playing ‘Hail Mary’ at this stage.

It pained me to go away from Trent this week but a look at the numbers would suggest that Mane is the top captain option for the upcoming gameweek. The reasons for this are twofold:

There is also secret reason number three, whereby due to Mane’s injury in GW24, his ownership - although on the rise - is nowhere near what it was. Currently, just 23.7% of all FPL managers have the Senegalese international in their squads, meaning he has become quite the differential compared to the 45.1%-owned Salah and the 44.3%-owned Alexander-Arnold. Two goals since his return from injury would seem to indicate those managers were a little hasty in ridding Mane from their FPL squads.

Only 23.5% owned compared to Salah’s 45.1%... Is Mané going to be Liverpool’s main man for the rest of the season? #fpl #fplfamily #fantasypl #fantasyfootball #fplmanager pic.twitter.com/BI5DkFlm95

The rewards have been there for those who held the faith and look set to continue in an away fixture against Watford in GW28. In six previous appearances for Liverpool against the Hornets, Mane has never failed to either score or assist, having scored five goals to go along with four assists. Away from home, he also averages 5.81 points per appearance, compared with 4.60 per app for Salah.

When it comes to placing the armband on Trent, there still seems to be some hesitation amongst FPL managers. Now up to third in the overall scoring charts, his 14 assists are second only to Man City’s Kevin De Bruyne (£10.8m). The reality is that if TAA was a midfielder on this game, then he would be much more highly captained then he currently is. There just seems to be a mental block on repeatedly captaining a defender because it’s not traditionally the ‘done thing’. Given his attacking outlay, this is quite frankly a naive view to have. In fact, the best way to view Alexander-Arnold is as a right-sided midfielder who is on set-pieces and just so happens to get six points for scoring a goal and four points for a clean sheet.

Trent Alexander-Arnold has now not blanked since GW16 against Bournemouth...

These different avenues to points have made Alexander-Arnold the most consistent point scorer in FPL. It has now been an incredible 10 consecutive gameweeks since TAA last failed to secure six points or more (discounting Liverpool's blank in GW18), a run that began all the way back in GW17. During this same time period, Salah has blanked four times, while Mane has failed to secure attacking returns on three separate occasions (when he's played). His 95 points scored at an average of 9.5 points per gameweek is also a league best, 8 points higher than Salah and 41 more than Mane.

Another week saw another goal for Salah, who now has six goals and two assists in his last eight matches. Gone are the grumblings of early season form, with Salah once again firmly establishing himself as the top player in Fantasy Premier League. A match against Watford is an excellent opportunity to extend this record as who could forget the four goal, one assist haul back in the 2017-18 season. That also came on a blank gameweek and those rare FPL managers who didn’t captain Salah that weekend will remember the pain experienced as each goal went in.

If you're struggling for a captain choice for GW28 just remember Salah loves a goal against Watford.

What a day this was as a Salah captain! pic.twitter.com/ATz3mSwkRQ

The only player not from Liverpool to make this week's article is a man who hasn’t found the net since GW18. After scoring 17 goals before Christmas, Jamie Vardy’s (£9.7m) form in front of goal has deserted him. That’s not to say that he isn’t getting the chances. Four big chances missed, along with three supplied in the last six gameweeks speak of a man who is at least getting into the right positions, even if the goals aren’t there to show for it.

Locked in early for GW28 because I couldn’t be arsed waiting 🤣.

Couple of differentials in, fingers crossed!

Airing on the side of positivity, it is surely only a matter of time before Vardy starts converting the chances he is receiving and it is difficult to think of better opposition to face when in a goal rut than Norwich. While the Canaries have been no pushovers at Carrow Road this season, they still give up plenty of chances and goals to their opposition – a stat evidenced by the fact they have kept just one Premier League clean sheet in front of their own fans. Vardy also loves a Friday night match, netting a hat-trick the last time the Foxes played under the Friday night lights in an 0-9 mauling of Southampton. Clear eyes. Full hearts. Can’t lose.

Owned by 18.5% of FPL managers, Roberto Firmino (£9.7m) is the final Liverpool player from their quartet of captain choices. Despite the high ownership percentage, he is classified as a differential captain as very few managers will be tempted to throw the armband on the Brazilian. Instead, it is much more likely to be one of the four players listed above in this article.

I'm not sure how I've gotten 2 blanks from Firmino in the last couple of games.

SURELY a goal is coming.

Going to need to get something from Watford (a) - he's up for the chop otherwise.

However, selecting Firmino could prove a shrewd decision, particularly given his excellent away record this season. All eight of his league goals this season have come in away grounds and he seems to enjoy the additional space Liverpool are afforded through teams attacking them more on their own patch. Much like his teammates, he also has an excellent record against Watford. In eight previous appearances, Firmino has five goals and three assists. It wouldn’t be a surprise to see him add to that record on Saturday.