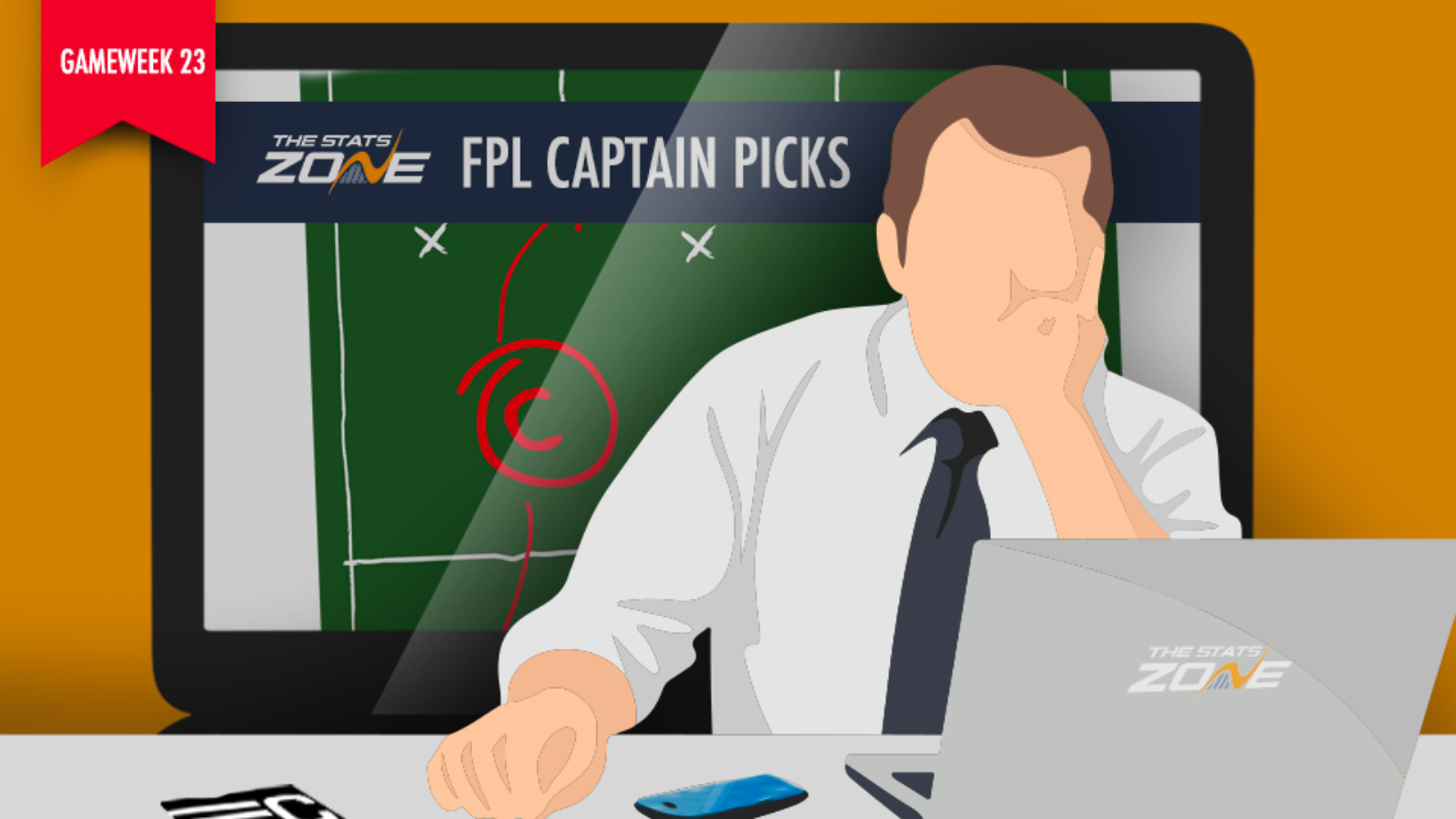 An avalanche of Man City attacking returns greeted FPL managers as an already profitable Gameweek 22 drew to a close. It had been many gameweeks (18 to be precise) since Sergio Aguero (£11.8m) had delivered one of his patented monster points hauls due to a combination of injury and rotation. However, an injury depleted Aston Villa went on to feel the full brunt of the Argentinian at his brilliant best. After providing an assist for City's opening goal, Aguero went on to bag his record-breaking 12th Premier League hat trick which saw him return 20 FPL points for any managers brave enough to have him in their team.

Aguero when he sees a sub-par back 4 #FPL #PremierLeague https://t.co/iPpF1G9qdE

Aguero wasn't the only Man City player to make big FPL gains. Both Riyad Mahrez (£8.5m) and Gabriel Jesus (£9.5m) cashed in on a brittle Villa defence to return three goals and two assists between them, picking up 17 and 10 FPL points respectively. There was also success for both our first-choice captain picks and our Gameweek 22 differential pick in the form of Man Utd duo Marcus Rashford (£9.2m) and Anthony Martial (£7.9m). Facing bottom-of-the-table Norwich, both players got themselves on the scoresheet with Rashford bagging a brace and Martial adding a 3rd goal in a 4-0 victory for the Red Devils. On the other side the pitch, Liverpool made it six league clean sheets on the bounce after a hard-fought 0-1 win away at a Spurs side desperately missing star striker Harry Kane (£10.9m).

Rashford and Martial are the second-highest scoring duo in the Premier League (22) this season. Only Jamie Vardy and James Maddison have more (23). https://t.co/OzD9X3DSJA

With Gameweek 22 now in the books, here are our captain picks for Gameweek 23 ahead of Saturday's 11:30 deadline.

A destructive treble against Aston Villa is enough for us to take on the 'Pep roulette' and pick forward Sergio Aguero (£11.8m) against an out of form Crystal Palace. The Eagles haven't kept a clean sheet since Gameweek 16 and against a Man City side coming off the back of the 1-6 thrashing of Villa, Aguero could be set to tuck in to the goals once again, providing manager Pep Guardiola doesn't reward his hat trick with a place on the substitutes bench.

If you missed out on Aguero’s haul this weekend, can you honestly afford to risk missing out on him at home vs Palace next weekend? https://t.co/792cH4XIsh

City have scored seven goals in their last three Premier League games at the Etihad Stadium and Aguero is owned by only 13.4% of FPL managers. The Argentinian, whilst expensive, could prove to be a golden differential for the second week running.

It's fair to say that the goalscoring form of Jamie Vardy (£10.0m) may have taken a slight dip, with the Leicester striker having not scored since his return from injury which ruled him out of two league matches over Christmas. Having said that, Vardy has continued to prove a menace and provided an assist for Leicester's solitary goal in their 1-2 defeat against Southampton in Gameweek 22. The former England international remains the highest FPL point-scoring forward so far this season.

Burnley are currently going through a rough patch under manager Sean Dyche. The Clarets have been known in the past for their defensive steel, but have conceded seven goals in their last three Premier League matches. Playing away from home can suit Vardy, who should be afforded more space on the counter-attack. His last three league goals have come away from home and he'll be looking to continue that streak at Turf Moor.

Southampton's goal machine just keeps on finding the net, even when you think that he can't possibly continue this run of scoring form. Danny Ings (£6.8m) is fast turning out to be the biggest bargain of all FPL forwards this season. His latest goal turned out to be a winner for Southampton against Leicester in Gameweek 22. The fact that it took Ings until the 81st minute to score the goal was a surprise in itself after he rattled the crossbar twice in the first half.

Ings* Never doubt my king. The only player in FPL history to overturn the jinx of every single player bringing him in. 🙌🏽 https://t.co/Ym5RChiOQX

Ings now has 10 goals in his last 11 league matches and doesn't show any signs of stopping as he continues to find a way of making big chances for himself in every single game. His next opponent comes in the shape of Wolves at St Mary's, who are without a clean sheet since Gameweek 15 having conceded 11 goals in their last seven fixtures. With Ings now owned by 24.5% of FPL managers, captaining the frontman is your best chance of getting the jump on many of those owners.

Bournemouth are in crisis having slumped down the table at an alarming rate to find themselves in 19th place heading into Gameweek 23. Eddie Howe's side have lost their last three Premier League games, conceding a mammoth nine goals in the process without scoring themselves. Norwich couldn't ask for a better time to be playing the Cherries and this brings Todd Cantwell (£4.9m) into the equation, with the midfielder an enticing differential ahead of the match.

Despite sitting bottom of the Premier League, Norwich have scored in every league match at Carrow Road since Gameweek 10. With forward Teemu Pukki (£6.5m) a doubt due to injury, the onus will be on Cantwell to continue his superb home form this season. The England U21 international has a goal in each of his last three league starts at Carrow Road, and with the Canaries having no option but to attack in a must-win game against a side in arguably their worst run of form since promotion to the Premier League in 2015, Cantwell could prove to be the differential captain that sees you shoot up your respective mini-leagues.