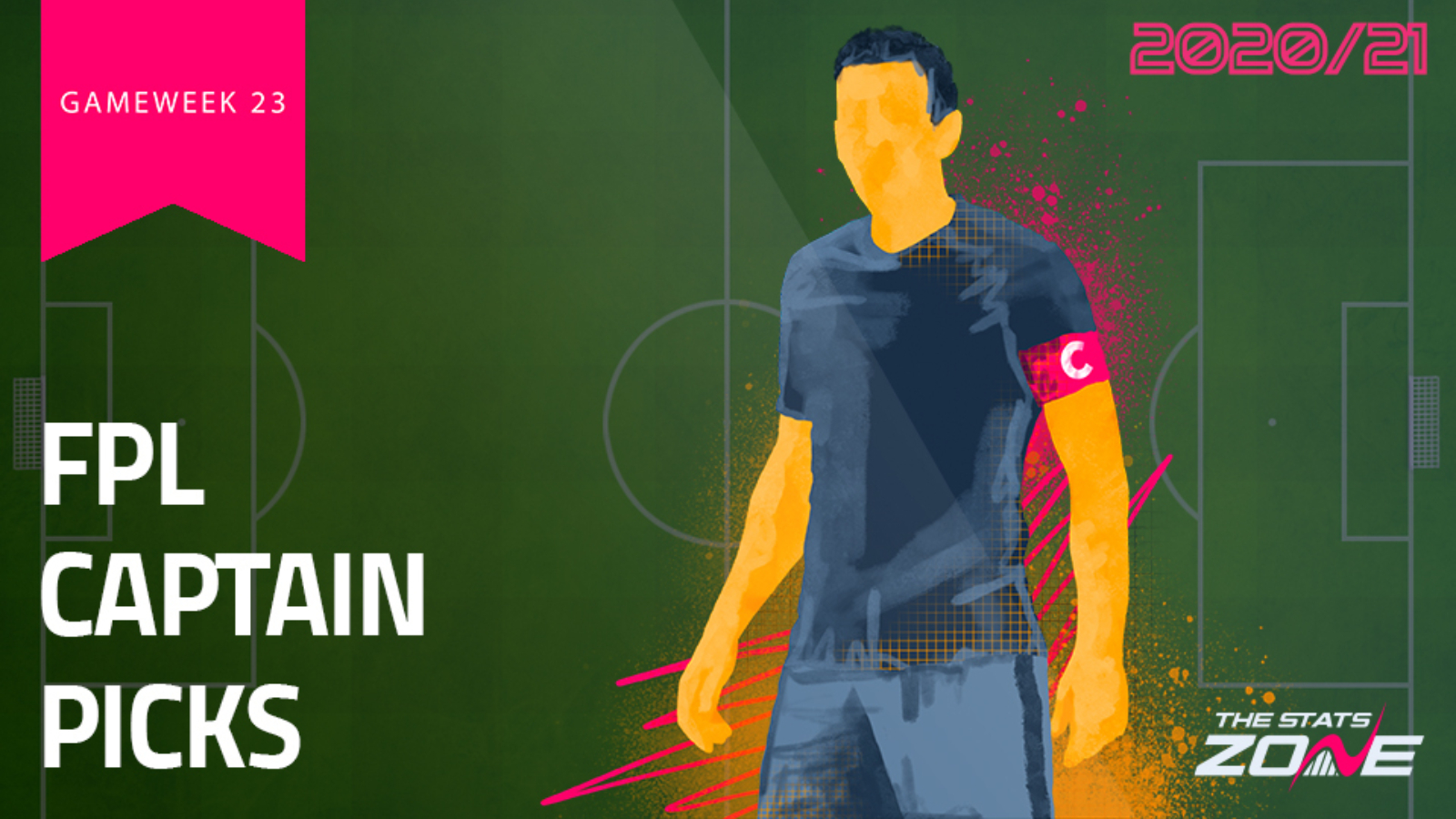 Take a deep breath; it's just a fantasy sports game. Don't let it aggravate you, ruin your day or let Tomas Soucek (£5.4m)'s face be the last thing embedded in your brain before you sleep. James Justin (£5.1m) was on your bench and Andy Robertson (£7.4m), who is in your starting XI, has suddenly forgotten how to cross a ball? Relax and remind yourself that you made the right call starting the latter; who could've anticipated Brighton winning at Anfield? Who could've anticipated Southampton would deliver one of the worst performances of all time against a seemingly out-of-form Man Utd side? It's just a fantasy game invented for your enjoyment; relax and immerse yourself in the unpredictability that makes this game so enthralling. Now that you've elapsed into a meditative space, let us remind you that Jesse Lingard (£6.0m) scored twice against Villa; who are we kidding? It's time to go insane.

What was once a given have become questionable in an exhilarating season of FPL and the only apparent consistency is a Man City clean sheet. While xG is commonly perceived as a statistic for those that suck the enjoyment out of the beautiful game, City's opposition in the last six games have recorded an expected goal total of 1.75. This is exceptional even by Guardiola's high standards and Ruben Dias (£6.1m) should be the frontrunner for the PFA Player of the Year award if this form continues. Aside from making a previously calamitous John Stones (£5.2m) look like the player City forked out close to £50 million for in 2016, the increase in performance level from Joao Cancelo (£6.0m), Ilkay Gundogan (£5.9m) and Bernardo Silva (£7.4m) can be attributed to the Portuguese brick wall. His reliability and consistency in one-on-one scenarios seems to fill the side with confidence and has allowed these players to prosper in attack without the fear of being undone with one long ball (see Nicolas Otamendi's entire City career for reference).

As captaincy options go in Gameweek 23, there aren’t many standouts. Premium midfielders have looked underwhelming in recent times with Mo Salah (£12.7m), Heung-Min Son (£9.7m), Raheem Sterling (£11.6m) and Bruno Fernandes (£11.4m) becoming less reliable than they were at the beginning of the campaign. Whilst this criticism may seem unjust toward Bruno Fernandes, who comes into the gameweek off a 17-point haul, the fact he was not rested by Solskjær against a ten-man Southampton side who were losing by four goals at half-time speaks volumes. The Portuguese magician is undergoing his first lapse in form and hopefully his goal and two assists against Southampton reignite his reliability as a FPL asset.

Tottenham are tragic without Kane and it’s hard to argue against that given the lack of creativity, the absence of a real leader and the abundance of average players on display in their defeat to Brighton. Luckily for this Spurs side, West Brom are diabolical. Sam Allardyce's 11-men-behind-the-ball-and-clear-the ball-really-far approach has only served to make this Baggies side more of a laughing stock. You are always up against the odds going into a Premier League season with Jake Livermore (£4.7m) as your mainstay in midfield and add in Kieran Gibbs (£4.3m), Kyle Bartley (£4.4m), Callum Robinson (£5.4m), Sam Johnstone (£4.5m) and Romaine Sawyers (£4.7m) and you're over halfway towards completing the Renford Rejects starting XI.

Son's lapse in form has delighted xG advocates; a player who consistently relies on form and massively outperforms his expected output. Son is struggling in recent weeks to even get that half an opportunity he thrived on at the beginning of the season. There are effectively only two outcomes in this match-up; Spurs score early and the game could be a rout for Son or West Brom hold out for the majority of the game and Son owners are left frustrated once again. We're leaning towards the first outcome and expect the South Korean to repay the faith shown to him by millions of FPL managers.

Had a mythical creature approached me at the tail end of 2019 telling me that one of the following scenarios will happen; a global pandemic or Patrick Bamford (£6.6m) being the sixth highest scoring player in FPL in the 20-21 season, I'd have asked about the severity of the virus. Here we are in February 2021 and both have occurred. To the amazement of all Bamford's doubters, which was effectively everyone bar the minority of Leeds fans, Bamford has progressed to an unprecedented level in his first proper season in the top tier of English football.

Aided by the quality of Raphina (£5.3m), Jack Harrison (£5.4m) and Rodrigo (£5.7m), the Grantham born marksman has been unplayable at times this season. He is the epitome of a player that thrives in a system and it is no surprise he attributes a large part of his access to the tactical brilliance of Bielsa. In a battle of two sides heralding an accumulative 138 years of life between the two managers, an air of unpredictably surrounds each side. Palace recorded two consecutive wins for the first time this season as they overcame Newcastle despite conceding in the second minute. Cahill and Dann, two veterans of the Premier League, have added some much needed rigidity to a struggling defence that only recently conceded a combined 11 goals to Liverpool and Man City. Leeds aren't far off overtaking both these sides in the goals scored department and expect the scintillating pace of Leeds' offensive play to trouble this elderly Palace defence.

Due to terrible luck with injury and the unfortunate inability to get back to full fitness for sustained periods, Michail Antonio (£6.7m) is undeniably one of the most underrated assets in the Premier League. On his day he is absolutely unplayable, possessing the pace of a winger despite having the upper body strength of your average Marvel superhero. It is no coincidence that West Ham have only been beaten once in the seven games he has featured in since his return and registering a goal contribution effectively every 90 minutes is a testament to his consistency.

West Ham looked revitalised through the introduction of Jesse Lingard and this Fulham defence looked subdued as they were easily turned over by the pace of the Leicester City attack on Wednesday night. Expect more of the same when Antonio travels to Craven Cottage hungry for a goal having not hit the back of the net in three games.

Featuring in over 40% of FPL squads, Jack Grealish (£7.8m) is a differential in fixture as opposed to ownership rate. While Arsenal may welcome Pierre-Emerick Aubameyang (£11.3m) and Kieran Tierney (£5.3m) back in the starting XI for this one, suspensions to Bern Leno (£5.0m) and David Luiz (£5.4m) massively weaken an already relatively permeable backline.

The fact every game is a must-win for Arsenal at the minute in their attempt to secure Europa league may play into Villa's hands here as the centre-back pairing of Rob Holding (£4.6m) and Gabriel (£5.0m) may struggle to maintain an in-form Ollie Watkins (£6.3m) which could massively increase Grealish's freedom in this one. Expect this to be a tight affair but both teams to score; this could be the game of the weekend.