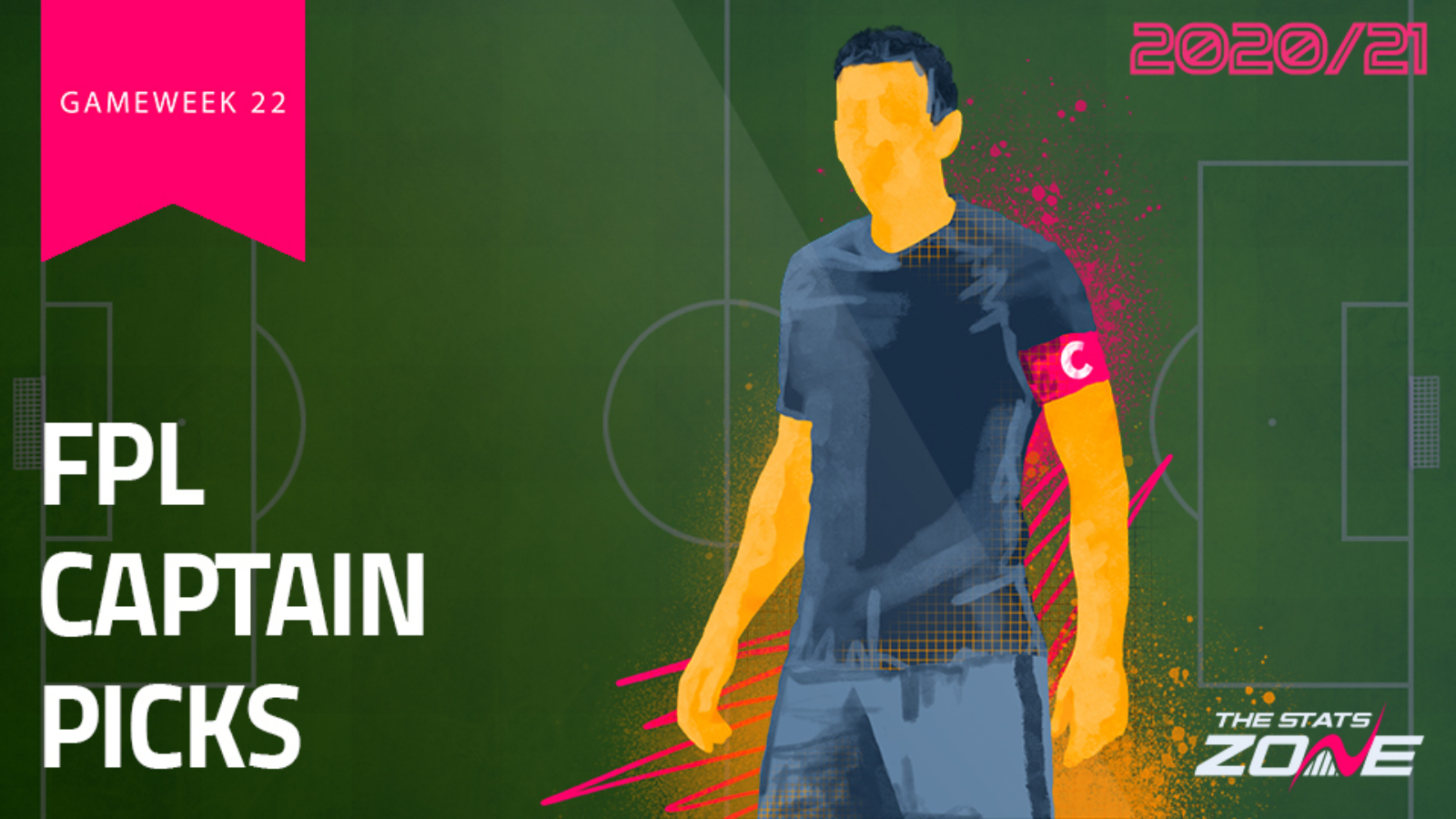 The games are coming thick and fast around the Premier League and just as the dust settles on a bumpy GW21, we must now turn our attention to GW22. A quite sobering Gameweek 21 has brought back a lot of bad memories of what FPL managers commonly refer to as “Pep Roulette”. The Man City manager once again has left FPL managers in the mud with his team selection as he left John Stones (£5.2m), Joao Cancelo (£6.0m) and Raheem Sterling (£11.6m) out of the team for Saturday's visit from Sheffield Utd. Despite all three City players remaining on the bench for the full 90 minutes, some managers have reaped the rewards of a smart (or lucky) vice captain pick as many banked 30 points from Liverpool’s Mo Salah (£12.6m).

Gameweek 21 was an incredibly unpredictable week with most premium players blanking and a number of differentials surprising us all so let’s hope we can return to some normality this week.

We feel like a broken record at this stage, once again putting our faith in Sterling, but if there was ever a week to do it, it’s now. As mentioned above, the City winger was fully-rested midweek against the Blades and is expected to make a quick return to the starting line-up on Wednesday night as City travel to Turf Moor to play a bruised Burnley side. Man City have an incredible record in this fixture having put 17 goals past Burnley across their last four meetings. The last time Sterling was involved in this fixture he netted twice and followed up with an assist in a 3-0 victory. Despite being resolute at the back, this Burnley team are obviously no match for Pep Guardiola’s men and we fully expect a repeat this time out.

Once again making an appearance in our premium picks is Salah and how could we ignore him after last week’s haul? The Egyptian is very much a confidence player and when he gets going he is one of the hardest in the world to stop. After bagging a brace against the Hammers on Sunday, Mo has opened up a three-goal gap at the top of the top scorers chart and we predict he will widen the gap once again on Wednesday night when Brighton come to Anfield. The winger has four goals and two assists in his last five games against the Seagulls and, with his revival well under way, he is bound to find the net at least once this week. However, Liverpool’s recent results can’t be solely credited to Salah as the likes of Roberto Firmino (£9.4m) and Trent Alexander-Arnold (£7.3m) have also enjoyed something of a revival of late and have been back on the scoresheet themselves.

As we have already mentioned above, Man City should face no problems in GW22 when facing a Burnley side that leak goals against them and some may be surprised to see Riyad Mahrez (£8.1m) labelled a differential, but at just 3.6% ownership, the Algerian is very much a differential this gameweek. Yet another player who didn’t make it onto the pitch last time out and should be fully-rested for the Burnley fixture, Mahrez also boasts an impressive record against Sean Dyche’s side. In the last four games of this fixture, he has scored an astonishing six times including a hat-trick the last time out back in November 2020. A fully-rested Mahrez at such an incredibly low ownership is quite an enticing thought for FPL managers.

After a slow start to the season for Harvey Barnes (£6.9m), the Leicester winger has without a doubt found his form. Many FPL managers felt hard done by after bringing him in back in GW3 after an unexpected 13 points the week before only to be rewarded with a combined nine points across his next four games before being shipped out of managers' teams right before an eight-pointer in GW7. The Englishman has accumulated 46 points in his last seven games, averaging an impressive 6.57 points per game. Leicester now face a Fulham side without a win in their last ten Premier League games. As Leicester will need to make up for their poor display at home to Leeds in GW21 we expect them to come out all guns blazing at Craven Cottage and Harvey Barnes to be the catalyst of their victory.