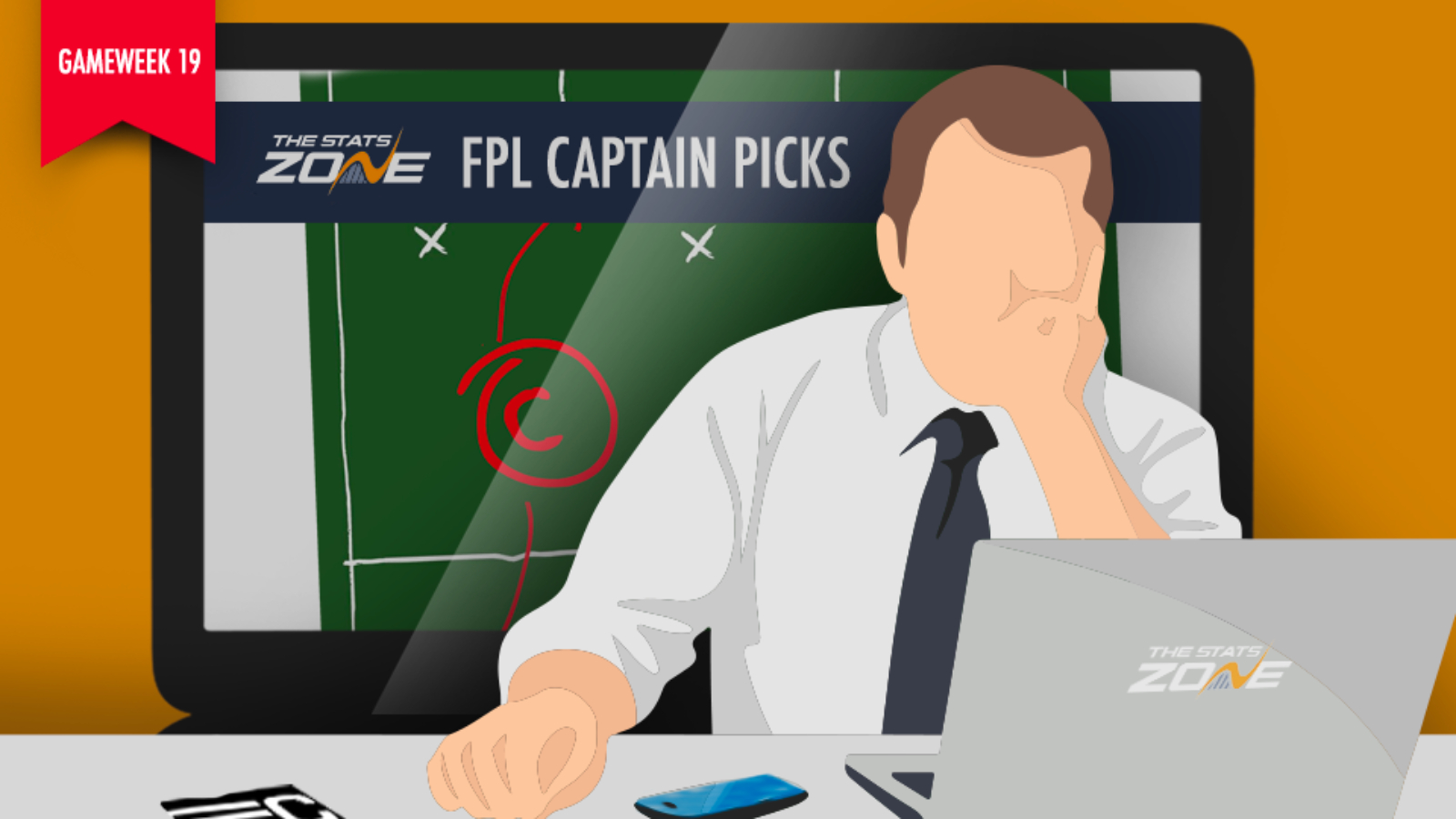 FPL managers were dealt a mixed bag of fortunes in Gameweek 18 when it came to their captaincy decisions. Those who stood by the tried and tested method of captaining Jamie Vardy (£10.1) were rewarded with a 9 point haul. However, for those who went a different option, it led mainly to disappointment and frustration. None more so than those who stuck the armband on Spurs midfielder Heung-Min Son (£10.0m). A straight red card in the 62nd minute for the South Korean international against Chelsea left him with a score of -1 FPL point. Highly tipped Man Utd forward Marcus Rashford (£9.1m) failed to find the net away at basement side Watford, whilst Spurs striker Harry Kane (£10.9m) also drew a blank.

Cheers captain Sonny. Petulant. Pathetic. Can’t get away with that with #VAR any more. Stupid. Transfer out. #FPL

For anyone brave enough to stick the armband on Danny Ings (£6.5m), they were throughly rewarded as the Saints forward bagged a brace in Southampton's 1-3 win against Aston Villa. Man City midfielder Kevin De Bruyne (£10.4m) managed an assist against Leicester, but a yellow card led to him only receiving 4 FPL points. Jack Grealish (£6.3m) was our differential captain pick and he scored a consolation goal in Villa's defeat to Southampton, which earned him 8 FPL points.

Gameweek 19 falls upon the popular Boxing Day round of fixtures and with Liverpool and West Ham both back in action, let's look at some of the best captaincy options ahead of the Thursday 11.30am deadline.

Harry Kane (£10.9m) didn't have the best Gameweek 18, failing to register any attacking return at home to Chelsea. The England international has faced some criticism for not scoring the amount of goals people expect from him. However, it would take a brave FPL manager to write Kane off in Gameweek 19. At home against a Brighton side who have failed to keep a clean sheet in their last seven gameweeks, Kane has scored four goals in his last three matches in all competitions at the Tottenham Hotspur Stadium and will be chomping at the bit to get back on the horse in this one.

Like Kane, Marcus Rashford (£9.1m) also failed to find the net on Sunday for Man Utd as they went down meekly to bottom club Watford 2-0 at Vicarage Road. Rashford's big opportunity came in the final few minutes but he was denied by a great save from Watford keeper Ben Foster (£4.8m). Despite not scoring in his last two league matches, Rashford has looked a constant threat and it's only a matter of time before he gets back on the goal trail.

Newcastle have been given Christmas Day off training before travelling to Old Trafford in the evening. Willems and Dummett both injured so Manquillo or Clark may have to come across to cover. I wish I hadn't sold Rashford... #FPL #FPLCommunity

Rashford has scored seven of his ten league goals this season at Old Trafford, which bodes well for Gameweek 18, where an injury hit Newcastle are the visitors. With creative midfielder Paul Pogba (£8.4m) fully fit, chances in front of goal could be aplenty for Rashford.

Our third successive captain pick who blanked in Gameweek 18 is Chelsea forward Tammy Abraham (£7.9m). Despite not scoring, he put in a fantastic team performance, pressing from the front and proving himself as a vital cog in the Chelsea line-up. Against Southampton in Gameweek 19, Abraham will not be required to do as much donkey work, with Chelsea likely to have much of the ball. He is certain to get opportunities to score at Stamford Bridge against a side without a clean sheet since Gameweek 5. The onus will be on the likes of Willian (£7.0m) and Mason Mount (£6.5m) to feed the England international with chances.

I like Tammy Abraham for GW19. It's unlikely I'll make a move for him though. Up against Southampton so it's definitely a cause for concern (and fear) as a non-owner. #FPL

After not featuring in the Premier League since Gameweek 7, Man Utd's Paul Pogba (£8.4m) made his long awaited return from injury as a 64th minute substitute with the Red Devils already 2-0 down at Watford. In his short cameo, Pogba immediately showed just how much United had missed him, fashioning openings for his side with sudden bursts forward and through balls that cut through the Hornets' defence. On another day he could have had at least one assist, despite only being on the pitch for 30 minutes.

What a pass this was from Pogba. This guy is everything we need but don't deserve. https://t.co/WSD1tQUgaz

Currently owned by only 3.3% of FPL managers, Pogba looked fully fit and more than capable of starting Man Utd's Gameweek 19 fixture at home to Newcastle. He replaced the disappointing Jesse Lingard (£6.3m) vs Watford and should the Frenchman start ahead of Lingard vs Newcastle, it would mean him playing in the number ten role just behind the striker. Last season saw Pogba establish himself for a period of time as a must own FPL asset playing in that same position. Jumping on him early now, could see you handsomely rewarded should United bounce back as expected against the Magpies.

Newcastle will come to Old Trafford to win. We face Burney soon after who have the tendency to play a fantastic low block. Very difficult few weeks for Ole & Co. Pogba coming back a blessing in disguise for Ole. He could turn Ole's fortunes around.