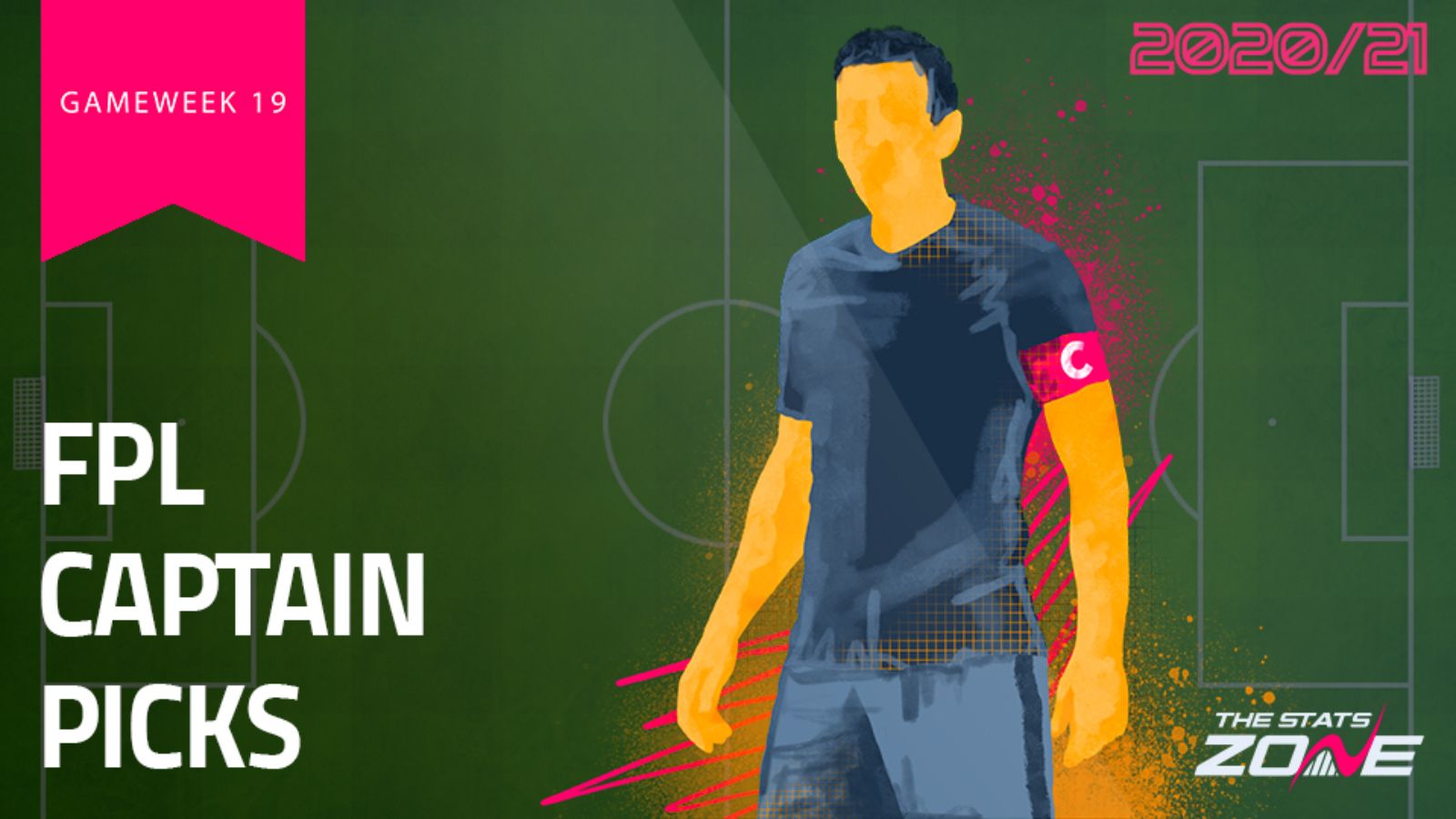 Gameweek 19 marks the halfway point of the season and what a rollercoaster it has been so far. Each week provides a new challenge in our FPL teams and this week is no different as a number of clubs have a double gameweek for us managers to sink our teeth into. This no doubt has managers scrambling to squeeze players with a double into their squad and, at the time of writing, the teams with a double gameweek in GW19 are as follows: Aston Villa, Burnley, Chelsea, Fulham, Leicester, Liverpool, Man City, Man Utd, Newcastle, West Brom & West Ham.

Once again, Kevin De Bruyne (£11.8m) will be expected to be the most captained player by FPL managers in Double Gameweek 19 as he faces an out-of-form Crystal Palace side that have just five points from their last five premier league games. The Belgian is no doubt the orchestrator of the City attack and he is slowly rediscovering his form of past seasons that has rightfully made him a staple in FPL teams every year. Man City face a Palace side that have conceded 12 goals in their last five games which leaves them with the second worst defence in the league on recent form and there is no better player to take advantage of this than the magician himself. If his fixture against Palace wasn’t enough to make your mind up, then maybe a second Gameweek 19 fixture at home to an Aston Villa squad that has been affected by a Covid-19 outbreak will. Despite Villa’s recent run of form, if they play a weakened side as expected then they should be no match for this prolific Man City outfit.

Another stalwart FPL asset Mohamed Salah (£12.5m), will be a hot topic in the lead up to Gameweek 19 but as ever is very much a captaincy candidate. Despite providing no returns in his last three league games, it is hard to ignore Liverpool’s top scorer in the wake of a double gameweek. Regardless of form, Salah is the type of player that will not stop till he scores goals, a selfish player that sometimes misses a great opportunity to play a teammate one on one but this is a trait that makes him even more attractive for captaincy if he can find form again in front of goal. As the title race heats up, Liverpool can’t afford to slip up at home to Man Utd and we expect Salah to be on the end of anything Pool do on the day. Following the top-of-the-table clash, Liverpool will face a Burnley side that also have a double gameweek and with an already thin squad, the quick turnaround could prove fatal for them. Burnley away from home are not the same team as they are at Turf Moor so we think Salah, with the aid from Roberto Firmino (£9.3m) and Sadio Mane (£11.9m), will prove too much for them.

Despite not having a double gameweek, Harry Kane (£11.1m) faces a Sheffield Utd team that have just the one win all season and with limited premium options in the double gameweek category we believe Kane stands out as a potential GW19 captain pick. The Blades have conceded the third most goals all season and their defence is still missing some key players who helped them to their top-half finish last season. Fresh off their first win against Newcastle in GW18, Wilder's side will come out thinking they can snatch at least a point against spurs but this emotion may end up being their downfall if Kane and Son can unleash their lethal partnership. Kane’s ten goals and 11 assists so far this season puts him as the highest scoring forward in the game to date so if you’re unsure on any of the double gameweek players, Kane is the obvious captain choice this week.

Keeping focus on this week’s set of double gameweek fixtures, we are looking to West Ham and their favourable double. The Hammers face both Burnley and West Brom at home and there are a number of routes into this in-form West Ham side that boast an impressive 18 points in their last ten games. Jarrod Bowen (£6.3m) is the stand-out for us though as he is often the centre of the Hammers attack, controlling the play in and around the opposition box. After selling Haller last week, Michail Antonio (£6.2m) is expected to return to the starting line-up for the London club and this can only be great news for Bowen who will relish the chance to play alongside him again as he poses a threat in the air and in behind, both Burnley and West Brom will have their work cut out for sure with these two leading the line. Bowen and Antonio, both with a 3.4% ownership at present, provide huge differential value to those managers looking for an edge on their mini-league opponents.

Alternatively, there are a number of West Ham players that should offer great differential value this week such as Aaron Cresswell (£5.4m), Tomas Soucek (£5.3m) & Said Benrahma (£6.0m).