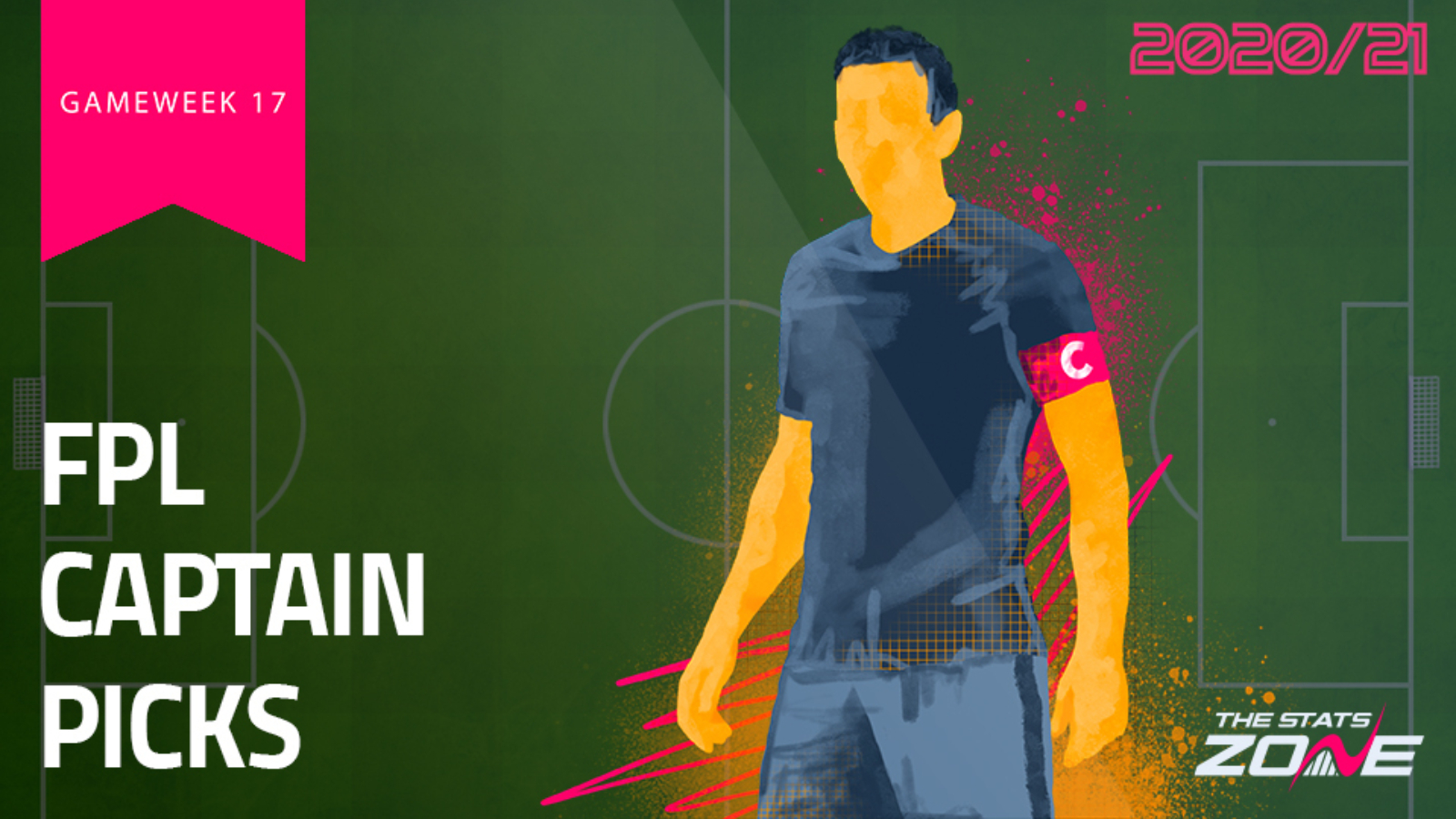 Gameweek 16 coincided with the steady roll-out of the COVID-19 vaccination across many countries. With many people finally beginning to feel safe and secure about the virus, the arrival of a malignant follow-up virus sent shockwaves through the affected households. The name of this virus you ask? Squad rotation; this is potentially fatal to FPL managers who had already fell victim to the unfortunate cancellation of the Manchester City vs Everton fixture. We at The Stats Zone would like to give our best wishes to the Manchester City players who have been affected by the outbreak of coronavirus within the squad and we eagerly await the outcome of this fixture on a more suitable date.

Whilst the chaotic nature of this gameweek cannot be denied, Manchester United and our differential pick Marcus Rashford (£9.6m) came out victorious in an increasingly predictable manner. Rashford added FPL managers to his extensive feeding list with a rather fortunate winning goal; a win for the sport of football given the timewasting and ultra-defensive tactics employed by a stagnant Wolves side. The Englishman is rapidly emerging as a differential to the widely-owned and similarly priced Heung-Min Son (£9.8m).

Since the time of writing, Spurs' fixture at home to Fulham has been postponed. We send our thoughts and prayers to not only the players but those that captained the Premier League's most deadly duo, Son and Harry Kane (£11.0m). While owners are currently disheartened, the prospect of a Harry Kane double gameweek triple captaincy option down the line is tantalising to say the least.

With one captaincy option left to play (as this was written prior to Newcastle vs Liverpool), Mo Salah (£12.6m) is sure to be the most captioned player of the season given his enforced role as vice-captain to Kane/Son in numerous teams. The hopes and dreams of millions rest on the head of the Egyptian talisman. No pressure Mo.

Given the chaos and uncertainty that lies ahead of the next round of fixtures, we will be avoiding the Chelsea vs City and the Burnley vs Fulham games from our captaincy choices. Apologies for those that have viewed this article looking for reaffirmation on their Ben Mee (£4.9m) punt.

Bielsa's all-guns blazing approach has been touted as simultaneously admirable and naïve by numerous expects. Despite playing some of the best football in the league this season, the Argentinian's lack of a plan b has resulted in copious amounts of goals being scored against them, particularly by the bigger sides. Jose Mourihno has earned similar criticism for the polar opposite approach which has cost this Spurs side numerous results and made them undeniably the least entertaining top 10 side of the campaign. Expect more of the same from two of the most stubborn geniuses in modern football.

Despite Kane blanking against Wolves last time out, an overdue if not unfortunate rest was presented to the marksman upon the cancellation of his scheduled fixture against Fulham. He will be revitalised for this gameweek and despite a notable improvement in Leeds' defensive record recently, there is still a lack of a commanding centre half within their ranks. Expect Harry Kane's movement to outwit this Leeds defence and in a game where Mourihno's men seriously need to win, expect an unusually high scoring affair from his side.

A well-deserved rest for the Premier League's top scorer against Crystal Palace means he is sure to start within a relatively refreshed Leicester side on the road to Newcastle. Jamie Vardy's (£10.2m) trademark run in behind may be too much to handle for the Newcastle backline. After a fantastic defensive display against Liverpool, one must question how much that match has taken out of the Magpies from a physical perspective. Vardy's relentless energy will prove incredibly difficult opposition for a team with such limited rest time.

Harvey Barnes (£6.7m) is slowly regaining the attacking prowess he demonstrated in abundance last campaign and his willingness to pull the trigger at the mere sight of the onion bag makes him a tempting differential against this Newcastle side.

Rashford has all the attributes to go to the top; blistering pace, intense shot power and as this United side mount a surprise challenge in the race for the title, he looks like he's en-route to the very top. While his statistics are undeniably impressive having bagged his eleventh goal involvement against Wolves last time out, his potential hauls are far in excess of what he is currently achieving.

He has struggled to find the clinical edge in recent weeks, missing a considerable amount of opportunities, most notably in the 2-2 draw against Leicester. When you play in a side with Bruno Fernandes, you are bound to encounter your fair share of chances and Rashford can expect more of the same against a Villa side that have proved impressive this season. Dean Smith's side have been admirable in their approach this season and despite Grealish receiving the majority of the plaudits, Konsa and Mings have formed a formidable partnership in defence.

Rashford's pace will be too much for Villa and it is only a matter of time before he bags a huge haul.

As differentials go, Eberechi Eze's (£5.8m) 0.9% ownership makes him effectively anonymous in the FPL community. Fully rested in the draw against Leicester, expect him to return to the starting line-up for the fixture against this horrific Sheffield side. Sheffield United were majorly impressive throughout the last campaign but as we see so often with second season syndrome, a lack of diversity within both their squad and their tactics makes them an entirely predictable and benevolent opposition this time out.

Eze has been quietly impressive in his adjustment to life in the Premier League despite only securing four attacking returns. His willingness to attack full backs and his tendency to shoot from afar are reminiscent of his Palace counterpart Wilfried Zaha.

There isn't much substance behind this guess but we'll look bloody great if it comes off.