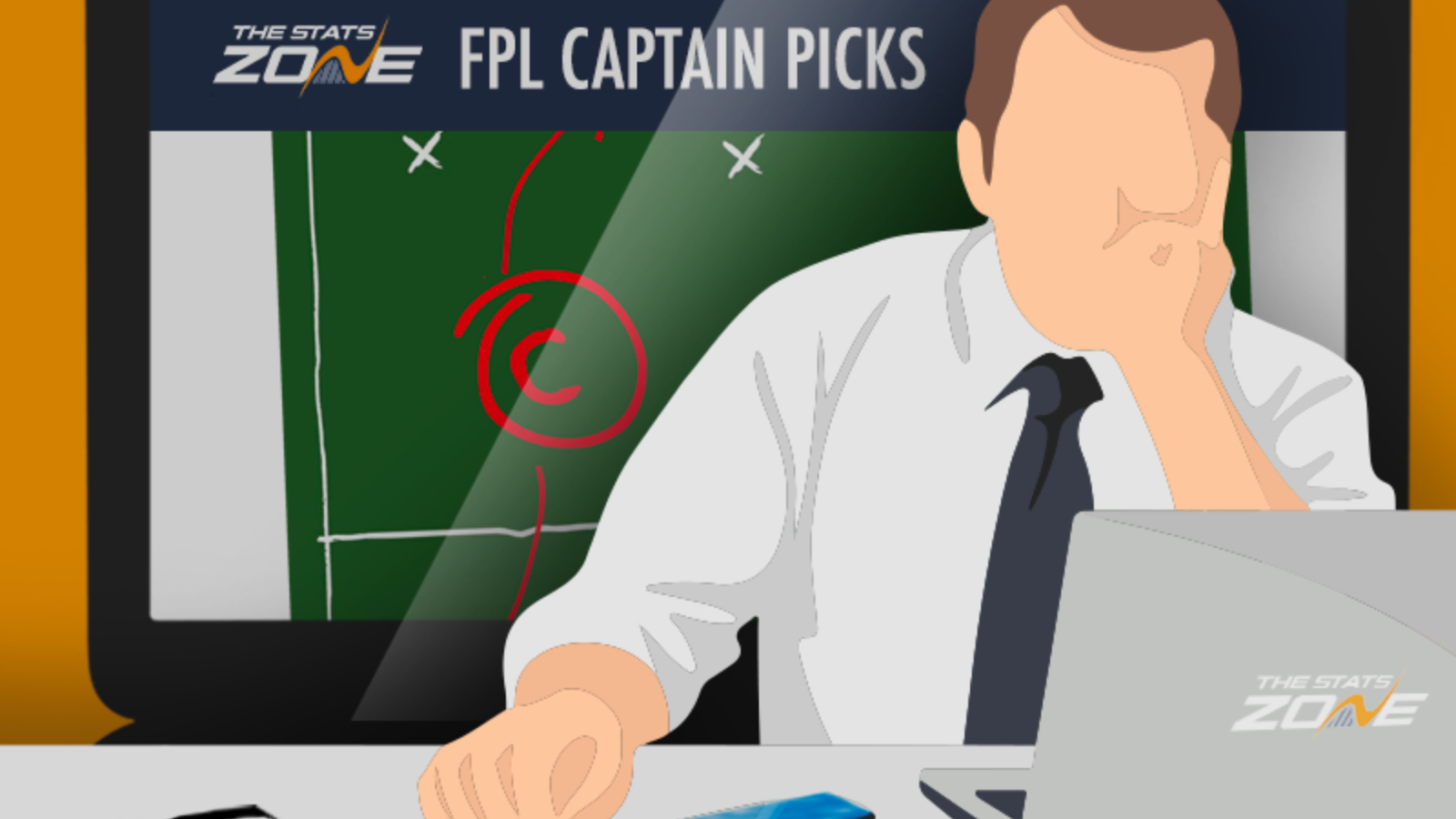 The long-awaited return of Fantasy Premier League sees the almost-as-hotly-anticipated comeback of TSZ’s Captain Picks. Ahead of GW1, the burning question for many managers is which assets to select from the plethora of options from Liverpool and Man City. With the help of the FPL community, we assess the best armband candidates from these two clubs along with any other options from the other 18 Premier League sides ahead of Friday’s 7.00pm deadline.

The runaway captain poll leader and last season's top point scorer in FPL, Mo Salah (£12.5m) faces new boys Norwich City in GW1. Last year’s Championship winners were led to the title on the back of their attacking play, not their defensive attributes. Their 57 goals conceded over the course of the season was worse than six other clubs and the Canaries failed to keep a clean sheet in their last six Championship fixtures. This defensive form has continued into pre-season as Norwich have kept just one clean sheet in their six pre-season matches,

It’s that time of the week #FPL bosses where we ask you that all important question...

Who will be YOUR Gameweek 1️⃣ captain?

The Egyptian King truly did rule when it came to facing the promoted clubs last year, registering three goals and four assists at an average of 7.66 points per appearance. This included scores of 12 and 15 points and his potential to explode in GW1 has led some in the community to consider putting the triple captain armband on the midfielder.

Salah triple captain in #GW1 is an option.#FPL

Not a Man City pre-season game seems to have gone by without news that Raheem Sterling (£12.0m) has found the net. With five goals to his name in the warm-up matches (including the Community Shield), his only blank came against Wolves when no player from either side registered a goal. While pre-season form can never be truly trusted as a guide to player performance, given Sterling’s previous FPL history, it’s a good sign to see him already finding the net with consummate ease this early in proceedings.

⚡️ Raheem Sterling (£12m) blanked in just 12 of the 32 gameweeks he featured in last season, scoring 4+ points in 63% of his gameweeks ⚡️#FPL pic.twitter.com/PhS3UL2J3N

The Englishman also loves a game against West Ham. With a goal in the equivalent fixture last season, Sterling took his individual tally against the Hammers to eight – three more goals than against any other Premier League club. He also recently bagged two against West Ham in City’s first pre-season match.

An injury-hit 2018-19 saw Harry Kane (£11.0m) fail to live up to FPL manager’s lofty expectations. Indeed, the HurriKane was more a gentle breeze in 2018-19 having endured his worst statistical season since his breakthrough year in 2014-15. Still, there is a surplus of reasons to be assured Kane will bounce back for 2019-20, but instead of waxing lyrical over all the stats, we shall direct you to the tweet from @ArrowFPL who have done a fantastic job in summarising why Kane is a fantasy must this season.

With so much of the attention surrounding the Salah and/or Sterling bandwagon, we feel that Sir Harold isn’t getting the credit he deserves.

While many FPL managers are looking at the £11.0m price as too good to turn down – he is the top owned forward in FPL – there are relatively few discussions looking at placing the armband on the England captain. Spurs open their season at home to Aston Villa, a side that conceded 61 goals on their way to promotion via the play-offs. Meanwhile, Spurs have scored in every pre-season match so far. The conclusion is that Spurs will get multiple chances against Villa and, generally, that means Kane will score goals.

Really we could have chosen any of Liverpool’s big three at the back. Trent Alexander-Arnold (£7.0m), Andrew Robertson (£7.0m) and Virgil van Dijk (£6.5m) will be looking to start the new season how they finished the last – with a clean sheet in front of their own fans. They’re a good bet to get one as well, as Liverpool had the best home defensive record in the league last season, keeping 12 clean sheets and conceding just ten goals at Anfield.

The Case For: Triple Liverpool Defence

With Salah a mainstay in many of our Pre-Season drafts, 3 Liverpool defenders have hardly been seen together in manager's drafts. But does this strategy offer better value and ultimately better reliability long term?

Alexander-Arnold gets the nod though for his (slightly) greater attacking potential. His 14 attacking returns in 2018-19 (one goal and 13 assists) came in just 29 appearances. This was seven appearances less than Robertson and nine less than Van Dijk, and meant he was averaging either a goal or assist almost every two matches. Still on corner and the occasional free-kick duty, of the three players he’s best placed to record a clean sheet and attacking return from the fixture against Norwich.

In addition to the four premium choices, each week will pick a differential captain choice. The only criteria for the choice here is that must be selected by fewer than 7.5% of all FPL managers (at the time of writing).

Currently owned by just 3.3% of FPL managers, Troy Deeney (£6.5m) definitely falls under the header of differential captain material. His record against Brighton is relatively good, with five goals in his 11 appearances, and of course he always has the added prospect of a penalty to boost his chances of scoring. While penalty hunting may not seem the most reliable source of points, Brighton did concede a league high ten last season so they do have form for it.

Gerard Deulofeu is picked by 11.5% where as Troy Deeney is at 2.7%...@FPL_JackN discusses whether Deeney is actually the better option! ⬇️#FPLhttps://t.co/iaeoyHLlKF

The Hornets will fancy their chances of scoring against a Brighton side who will still be adjusting to Graham Potter's more possession-based style of football.