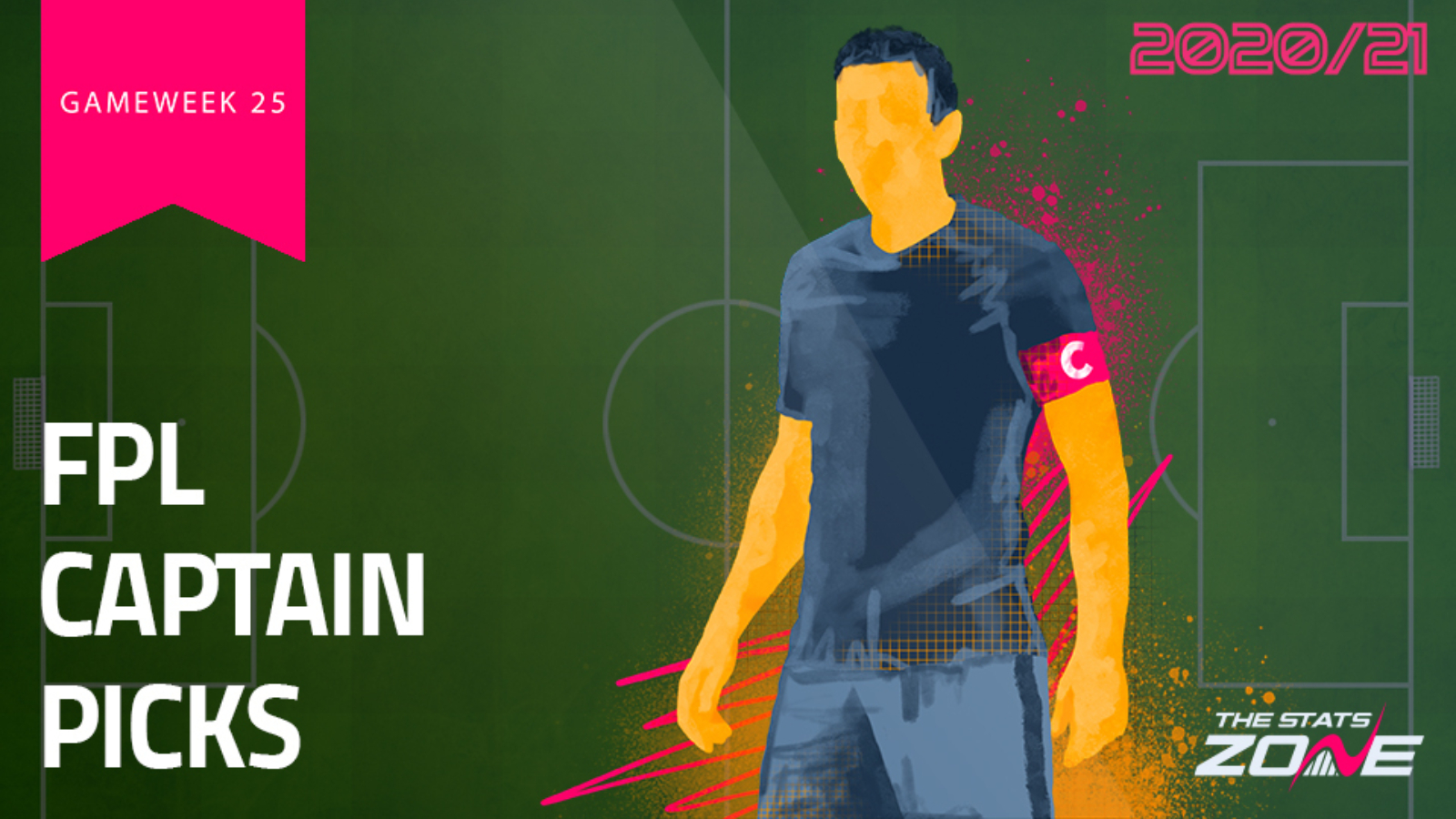 It was 5:47pm Sunday evening when my phone lit-up, with the editor-in-chief on the phone. There was a noticeable panic to his tone, his voice slightly higher pitched than normal. Fresh from excellent selection of captain options for DGW24, if we just ignore the Dominic Calvert-Lewin (£7.6m) one, last week's author (Alex) was unavailable. Of course I was happy (legally contracted) to answer the call and pen this week's article as the double gameweeks continue to come thick and fast. This time of year is at best difficult to navigate, without the potential for additional double and blank gameweeks. If, like many of us, your head is spinning in a whirl who is playing when and where over the next month then please refer to the tweet below, where @BenCrellin has handily broken it down for us in an easy-to-read spreadsheet. What. A. Hero!

If the DGW fixtures aren't announced before the GW25 deadline then assume all the fixtures in this screenshot apart from the blue and light orange ones will happen. pic.twitter.com/Xwzl72NfN0

The value of getting the captain right for the double gameweeks was once again on full display in DGW24 with the top four captaincy options all netting significant points for their owners. Ilkay Gündogan (£6.1m) and Raheem Sterling (£11.6m) showed the potential when selecting the right double gameweek player. However, what was perhaps even more relevant for this gameweek is the value of placing the armband on reliable point scorers if any of the double gameweek options don’t appeal. Following another goal each for the pair, both Bruno Fernandes (£11.5m) and Mo Salah (£12.6m) have now returned points in three of their last four gameweeks. Utd play Newcastle this weekend, while Liverpool host a leaky Everton in the Merseyside Derby.

With Southampton and Leeds the two teams pulling double duty, the pair are definitely worth consideration as we go once again in search of the ‘all-important mega hauls’ referred to last week as the other top options are assessed ahead of Friday’s 6:30pm deadline.

Five goal involvements in his last four appearances, ever-present in Premier League starting line-ups this season and back on penalty duty, our #1 choice this week is Leeds United’s #9. Only Bruno Fernandes has taken more shots that the Englishman this season, plus a man who captains himself in FPL has the added incentive and arrogance that is appreciated between these four walls

Patrick Bamford is carrying his own FPL team 😂 pic.twitter.com/Td8iRQmfLV

Leeds has the easier fixtures on paper. First up is an away trip to Wolves, followed by a home midweek tie against Southampton. While Wolves is potentially a tricky fixture, the match against Southampton is particularly appealing. The Saints have lost their last six matches, conceding 20 goals in the process. Of course, nine of them came in there 9-0 drubbing at Old Trafford but, even after removing those goals, it’s still an average of over two conceded per game.

Last Saturday against Wolves, Danny Ings (£8.4m) netted his 30th goal in the Premier League since the start of last season. Only Salah (36), Jamie Vardy (£10.1m) (35) and Harry Kane (£11.0m) (31) have more than him over the same timescale. While it's hard to put much faith in a team that has now gone ten Premier League games without a win, lost their last six, and scored just five times in their matches, Ings is definitely worth consideration for the captains armband this weekend.

Danny Ings has scored 30 Premier League goals since the start of last season:

First up for Ings and Southampton this gameweek is a home tie against Chelsea, a team he has already scored against this season back on GW5 in a 3-3 draw. That, however, was another manager ago. Following the introduction of Tuchel to the Stamford Bridge touchline, the Blues have tightened up at the back, conceding a league low one goal since the German’s arrival. You might say they are due to concede one.

Following the match against Chelsea, the Saints have an away trip to Elland Road to face Leeds and it is this match with Leeds which the real potential for Ings to go big. Only West Brom (55) have shipped more goals than the Yorkshire club (42) this season and as shown last weekend against Wolves, Ings is generally at the centre of any Southampton attacking threat.

Significantly overshadowed by the goalscoring prowess of his midfield teammate Ilkay Gündogan, Sterling has quietly put together an impressive run of form of his own. Following a slow start to the season, Sterling has four goals and two assists in his last six starts, blanking just once and averaging 7.33 points in that time period (this is written prior to Man City's midweek clash with Everton). The Englishman also loves a match against Arsenal, registering a goal or assist in each of his last six appearances against the Gunners. For those FPL managers not convinced or blinded by either of the double gameweekers, City players are always an attractive option to place the armband on.

With Bamford likely catching the eye of most FPL players looking to captain a Leeds asset, there is the chance that his teammate Raphael Dias Belloli (Raphinha to you and me) (£5.3m) could slip under the radar. Owned by just 3.9% of FPL managers at the time of writing, since becoming a regular in the starting line-up in GW9 Raphinha has matched Bamford point for point, scoring 77 in comparison to the forward's 74. This has been particularly noticeable over the last five gameweeks with Raphinha the top Leeds point scorer in that time period.

With Leeds having a DWG next GW in 25, who would you potentially captain between these three players?

Equally as interesting is the impact Raphinha has on Bamford when he plays. With the midfielder in the side, Bamford is averaging less shots, less shots on target but more attempted assists and big chances created, suggesting a reduction in goal threat for the forward.

Bamford vs Bamford
Without vs With Raphinha